We're just days away from the big night (or big morning, in our case). Have you made your predictions? Wondered what jokes Chris Rock will make? Imagined what your favourite star will say when they win? On Monday 29 February at 03:30 on M-Net Movies Premiere, all your questions will be answered, as you tune in for the 88th Academy Awards® live from the Dolby Theatre in Hollywood.

Before the Oscars® arrive, we're taking a quick peek at this year's Best Picture nominees. Check out the eight films below, and have your say about who you think will get the golden statuette, using #awardpredictions on Facebook and Twitter.

Written by: Adam McKay and Charles Randolph, based on the book by Michael Lewis

Film Fact: After Christian Bale met Dr. Michael Burry – whom he portrays in the movie – he asked Burry if he could have his cargo pants and shirt. Burry agreed, and Bale wore them in the film. 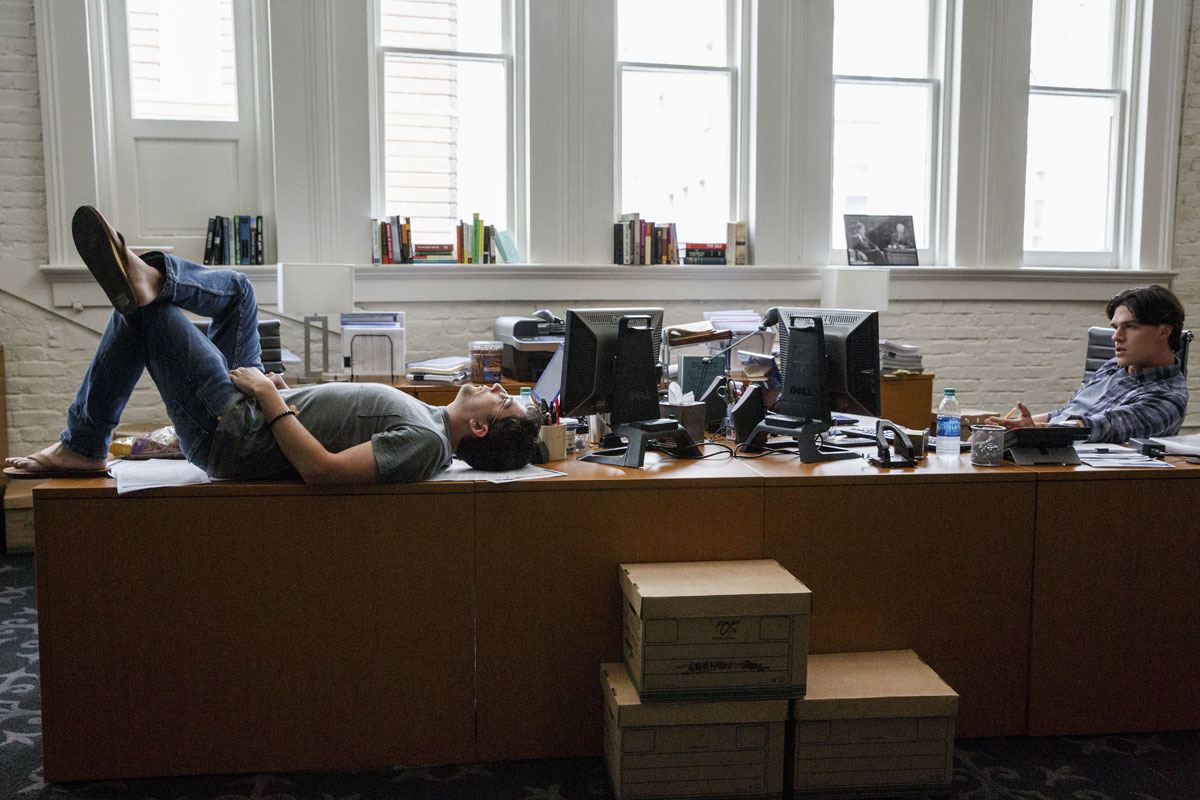 Film Fact: Following the story of lawyer James Donovan, who must negotiate the release of an American pilot in exchange for a Soviet spy, it inspired Gregory Peck to pursue the idea of a film based on the events. He would have portrayed Donovan (now played by Tom Hanks), but the political milieu of the time was too sensitive for studios to consider making such a film. 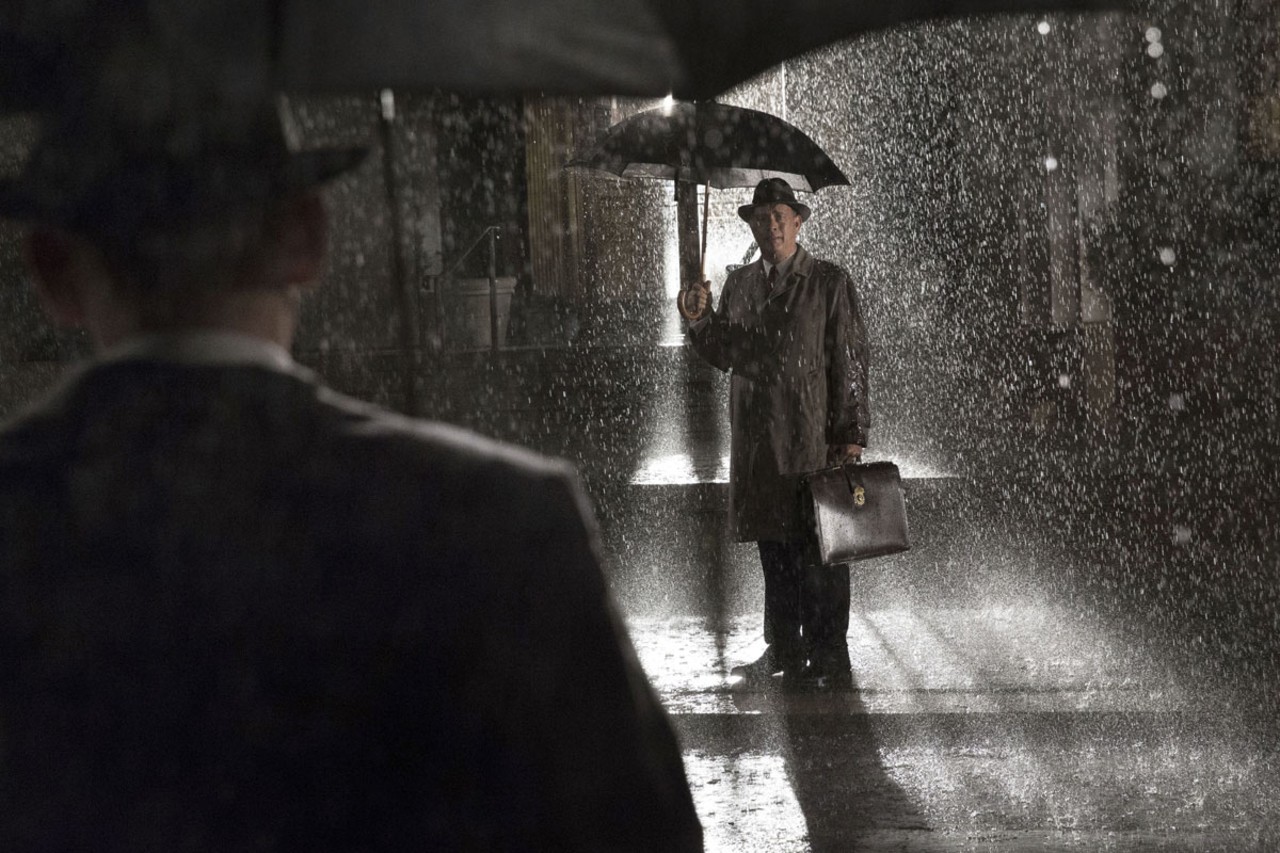 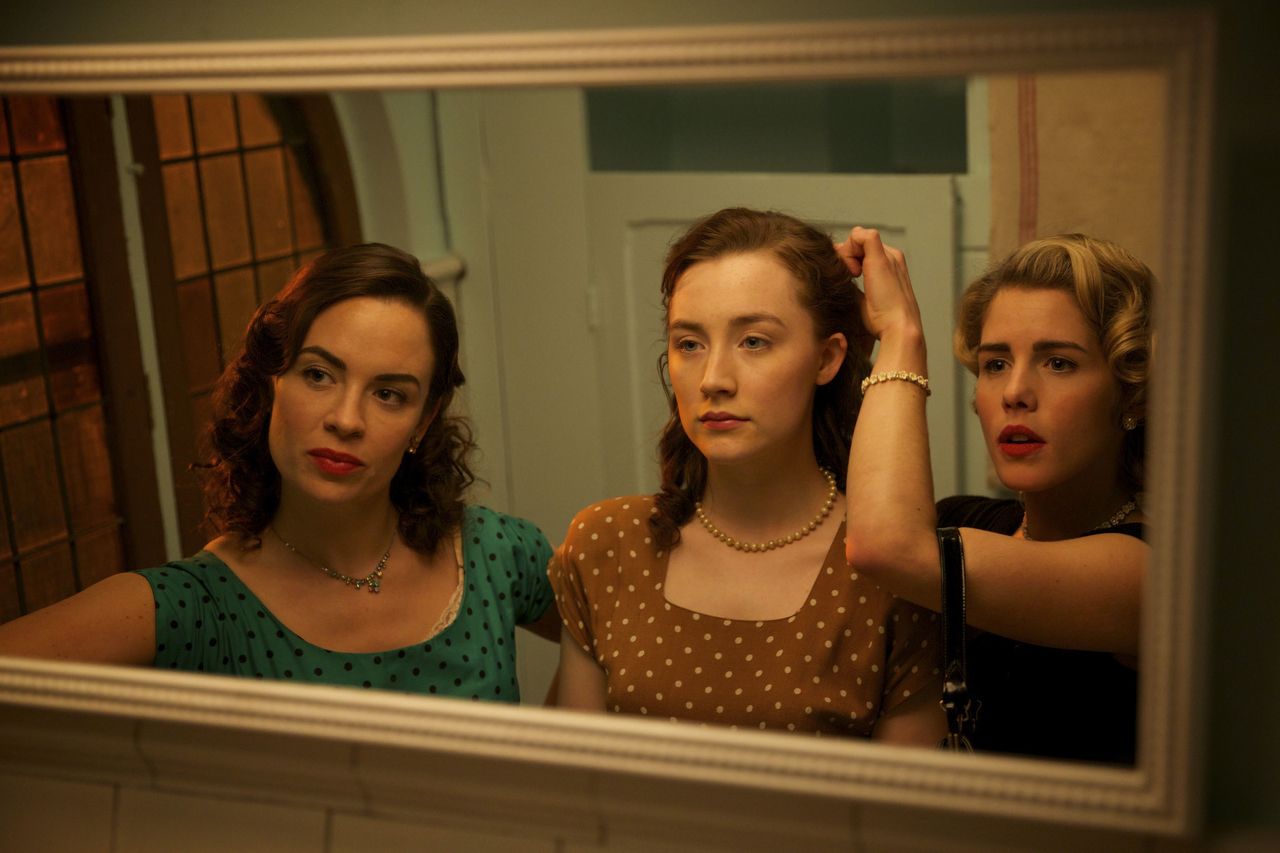 Film Fact: Fury Road, which is the fourth movie in the Mad Max franchise, was almost a 3D anime. 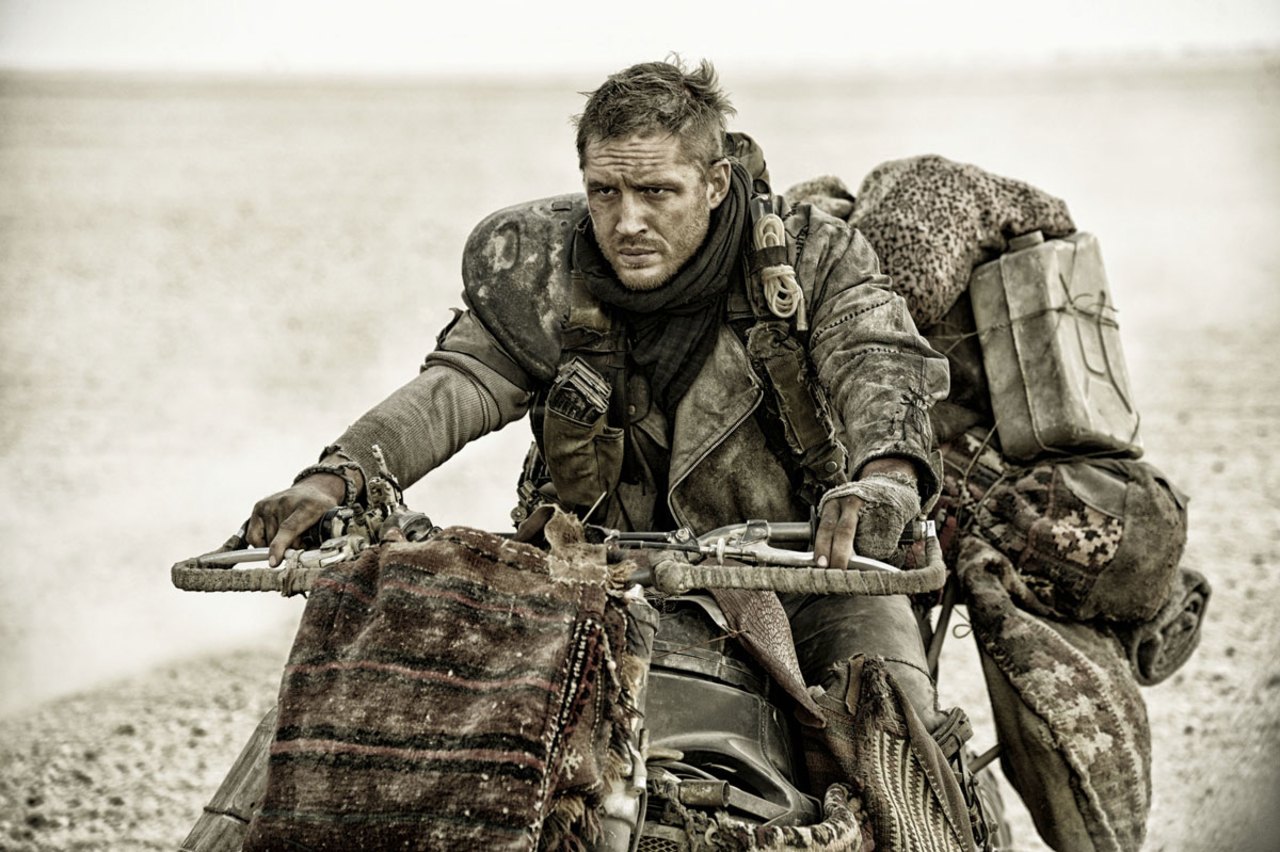 Written by: Drew Goddard, based on the book by Andy Weir

Film Fact: A page of the script was placed inside NASA’s Orion spacecraft when it made its first test flight in December 2014. 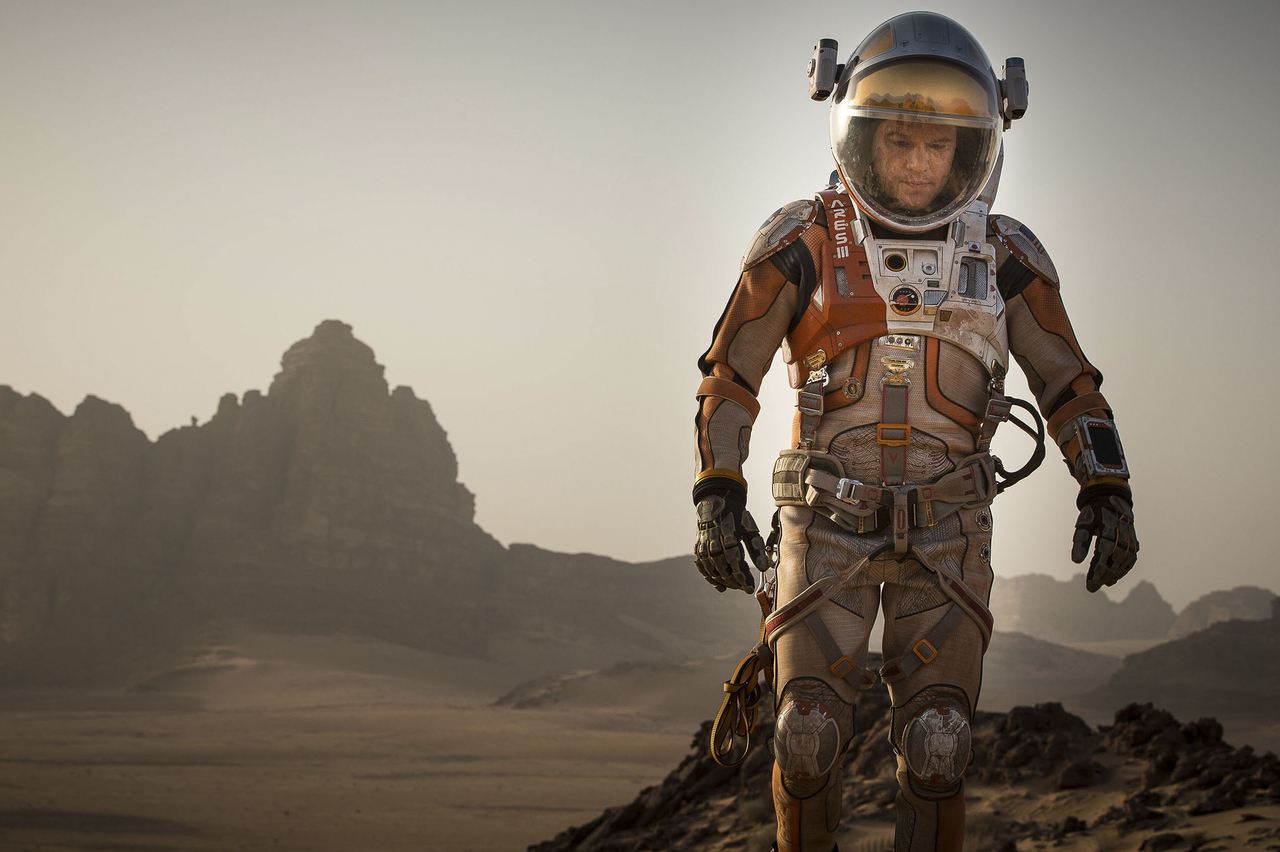 Written by: Mark L. Smith and Alejandro G. Iñárritu, based on the book by Michael Punke

Film Fact: Most of the film was shot in Canada, but when the snow started melting, they had to move location to Argentina. 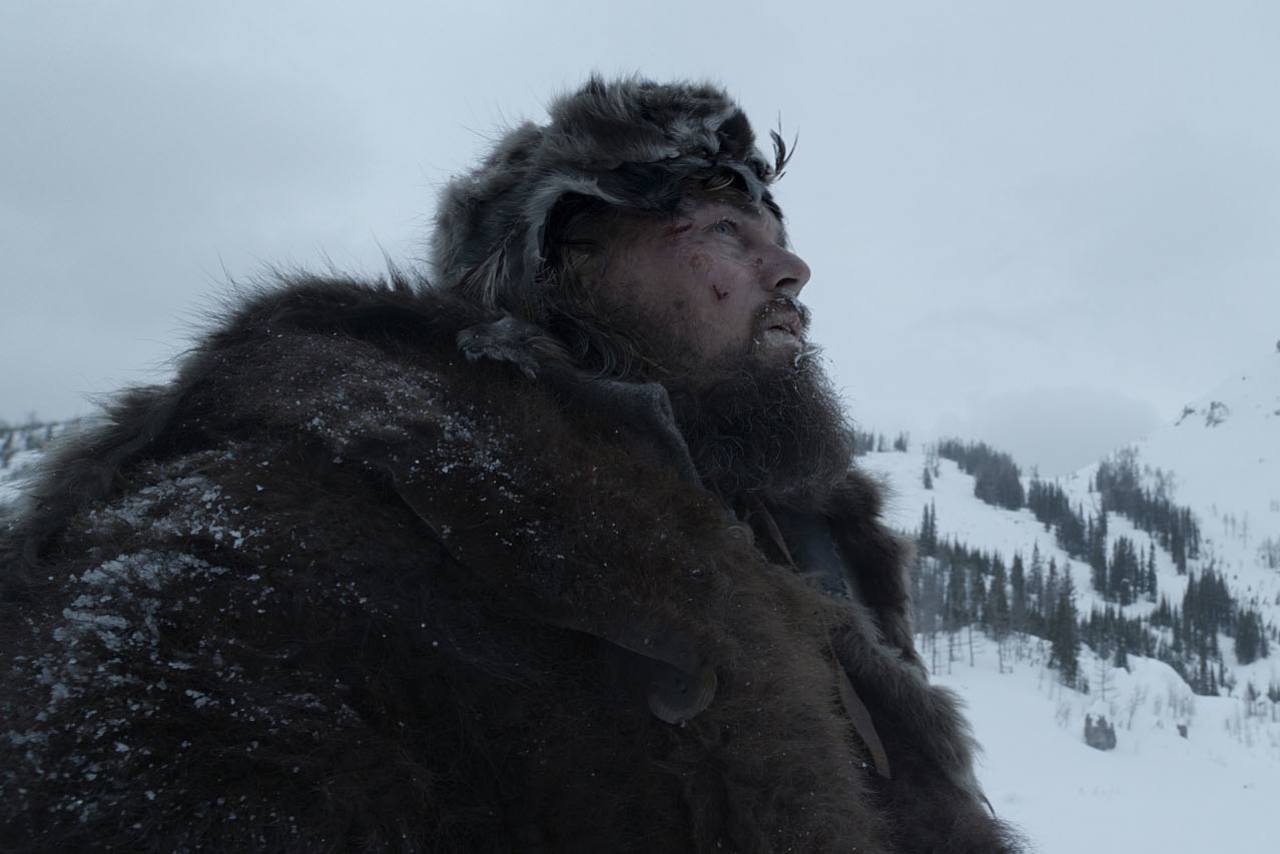 Written by: Emma Donoghue, based on her book

Film Fact: Donoghue wrote the screenplay before the book was even published. 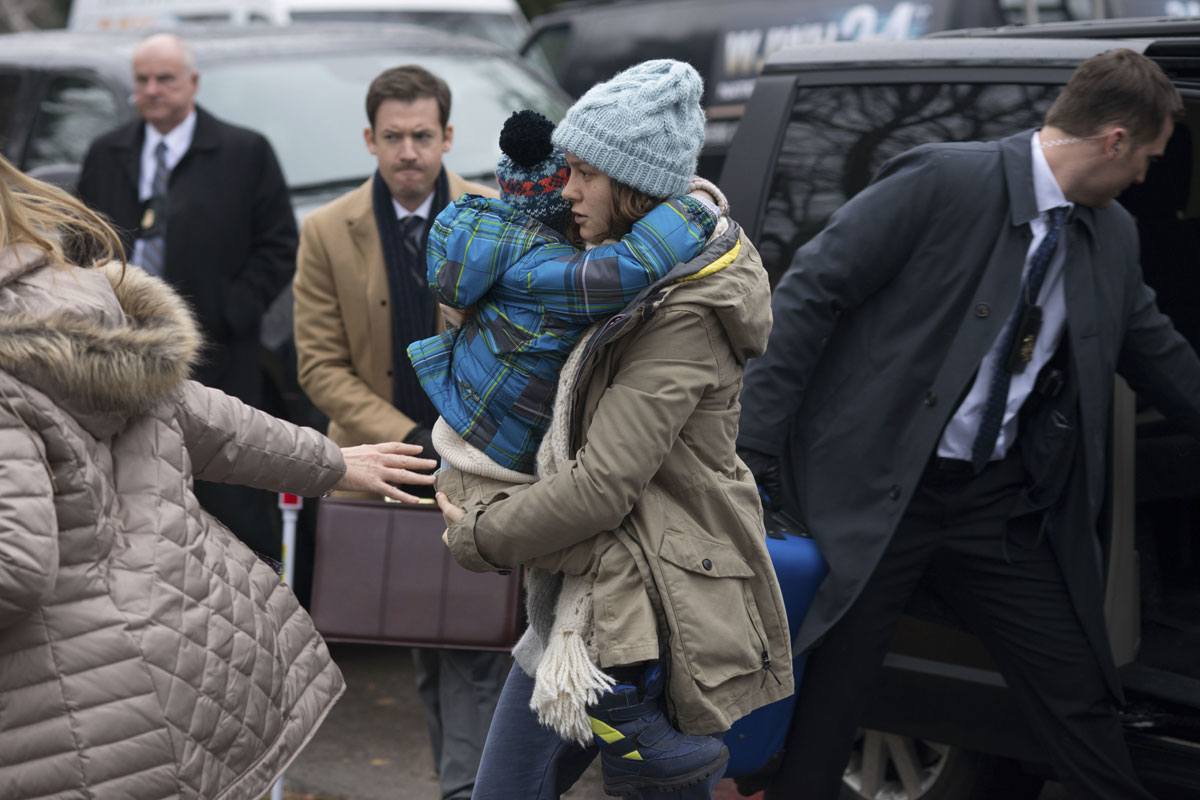 Film Fact: While shooting the Red Sox scene at Fenway Park, the filmmakers were constantly interrupted by a fan greeting Mark Ruffalo and offering him a beer. 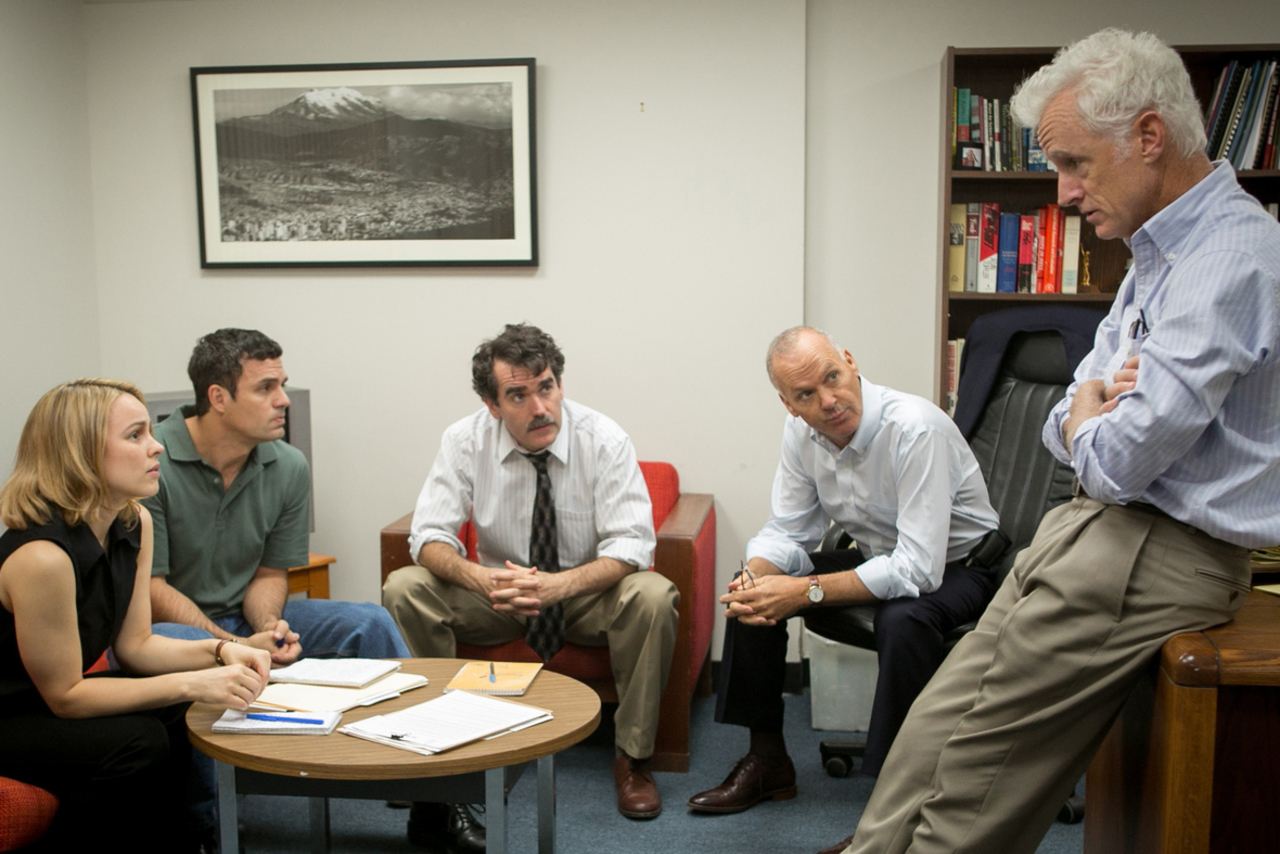 Video
When Greg goes by – MasterChef SA
Gregory visits each one of the benches to get a closer look at what the contestants have cooking for a spot in the final.
Video
Tembisa's MasterChef SA journey
Absolute fire in the kitchen and some of the best laughs, we will definitely miss Tembisa. Here’s a look at her #MasterChefSA journey.
Video
Behind the Speech – Bill George
Being the first winner of the night, gets the stress out the way! Go behind the scenes of George’s Oscar acceptance speech for Innerspace, which he won with Dennis Muren, Harley Jessup, and Kenneth Smith in 1988. Watch the 92nd Academy Awards live on Monday 10 February at 03:00 on M-Net Movies Premiere channel 104 and in prime time at 21:00 on M-Net channel 101. Video courtesy of the Academy Of Motion Picture Arts and Sciences.
Gallery
Oscars® 2021
Take a look at photos from the 93rd Oscars. Awards were handed out at Union Station in Los Angeles to allow for a Covid-compliant ceremony, while some nominees attended a screening in London.(Images: Getty Images)