News
21 December 2020
Repping the man in the red suit.
Subscribe To Watch

Father Christmas, Saint Nick, Kris Kringle, Santa Claus. Call him what you will, we tend to think of the big guy in the red suit when it comes to December. He knows whether you’ve been naughty or nice, he sees you when you’re sleeping (kinda creepy), and knows when you’re awake (still creepy). Yes, Santa isn’t always what we expect. Just as he’s had many evolutions (he used to wear a tan or green suit), he’s also been portrayed in a variety of ways in the movies. Here are five of our favourites.

Edmund Gwenn in Miracle on 34th Street (1947)
Some movies have Santa as an actual character, others have characters dress up as Santa. This movie has a little of both. For one thing, the man who dresses up as Santa to listen to Christmas wishes at Macy’s department store is literally called Kris Kringle. For another, as the film progresses there is a back and forth (and even a whole court case) on whether or not Kris actually is Santa. 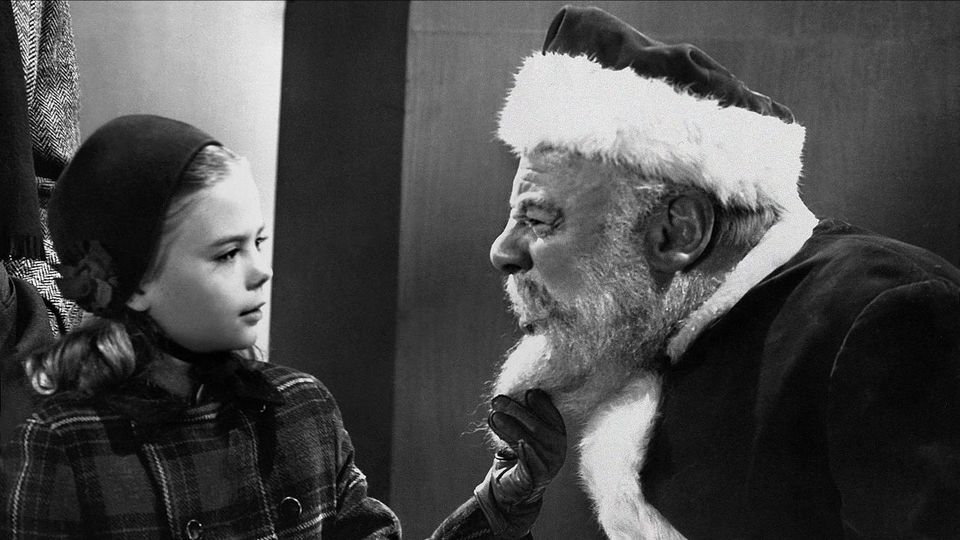 The Voices of Chris Sarandon, Danny Elfman, and Ed Ivory in The Nightmare Before Christmas (1993)
This stop-motion animation from the mind of Tim Burton has an actual Santa Claus (whom the characters mistakenly think is called Sandy Claws) and an imposter, so to speak. When Jack Skellington, who’s in charge of Halloween Town, gets bored of all the scariness and spookiness of his holiday, he decides to try running Christmas Town instead. The result is a dark and funny musical, filled with festive spirit. 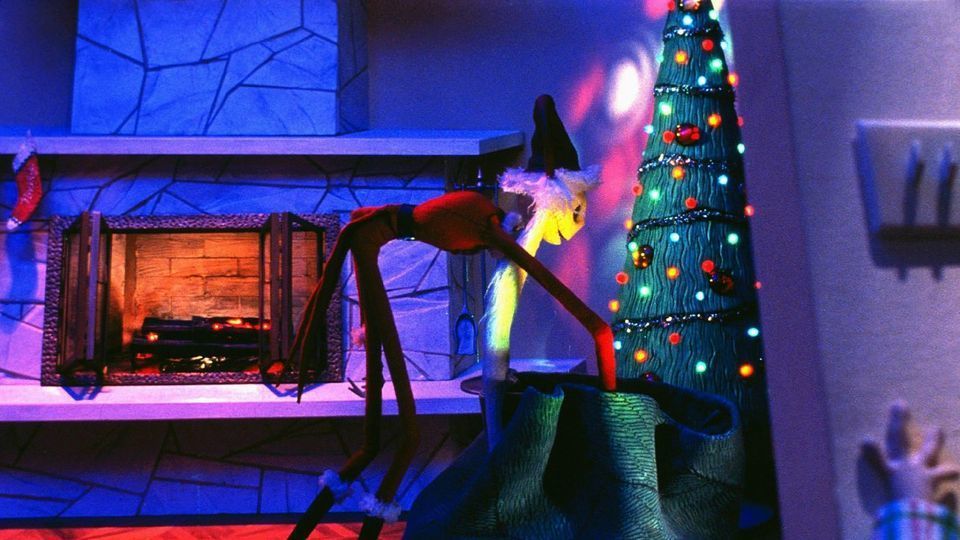 The Nightmare Before Christmas (1993) Alamy 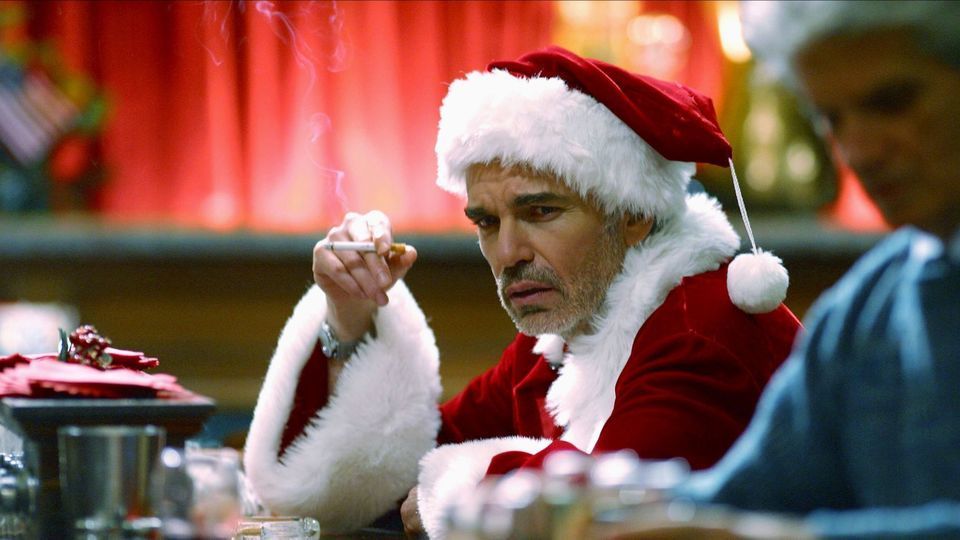 Ed Asner in Elf (2003)
This festive film is full of comedy, carols, and elves. Starring Will Ferrell, it follows his character Buddy Hobbs, who has been raised by elves but isn’t one himself. Santa makes an appearance too, of course. He’s played by Ed Asner, who looks every inch the part. 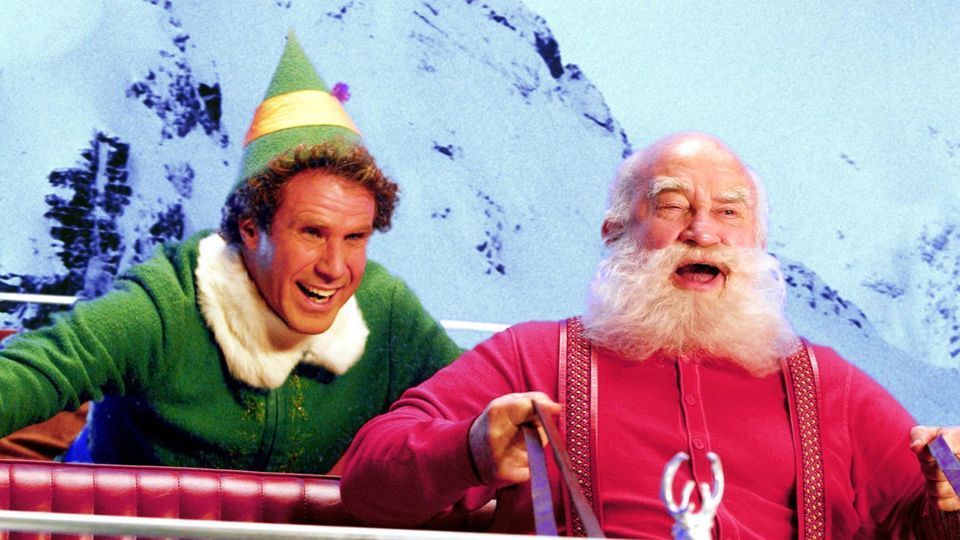 Tom Hanks in The Polar Express (2004)
Tom Hanks provides a number of voices for this animation, amongst them Santa Claus. As one of the nicest guys in Hollywood, we think it’s most apt to place him in the role. And to cap it off, The Polar Express is a sweet, heart-warming, perfect-for-the-whole-family holiday film that will make you believe in the Christmas spirit again, if not in Santa. 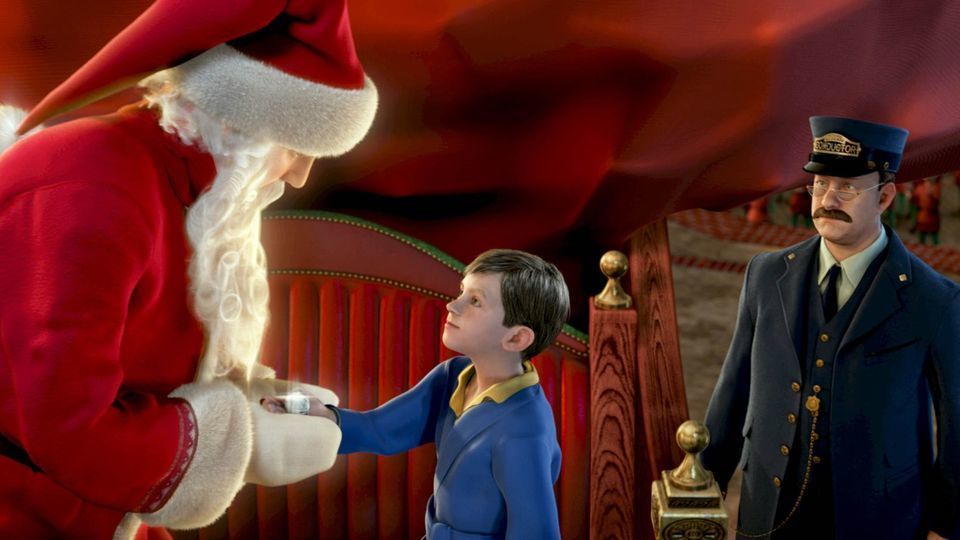 Video
I was his best man – Legacy
Maddy stages a mugging to get closer to Robbie and charms him into breaking his own rules.
News
The best reasons to film in a desert – Desert Rose
It is not as barren as one would think.
News
A brief history of Santa Claus
How and when did this figure get immortalised?
News
A Covid Christmas in 2020
We can still make this season feel as festive as possible.