News
27 October 2020
What you need to know about Star Trek.
Subscribe To Watch

Amongst the many and myriad franchises available on M-Net Movies Collection pop-up channel on DStv 111, we have Star Trek. If you’ve heard of it but never watched it, now is your chance to watch not one or two or three of the feature films in the franchise, but all thirteen.

But I know nothing about Star Trek, we hear you say. Where do I start? Which movie comes first? Is this the franchise with that green guy who places his verbs at the end of his sentences? Do not despair. We are here with the 411 on Star Trek. Here’s what you need to know.

Captain Kirk, Spock, Sulu? They’re all from Star Trek. Han, Leia, Luke? They’re from Star Wars. And the little green guy who speaks like this he does, is Yoda. From Star Wars. The franchises may have things in common - and it’s not unusual to find that many fans like both – but they are two separate entities. Nothing would evoke ire and eternal damnation more than asking something like “is Star Trek set in a galaxy far, far away?” or “do they speak Klingon on Tatooine”? So rather than blunder into a pop culture faux pas, watch the Star Trek movies and brush up on all things Trekkie.

It started with a TV series

While Star Wars started with a movie, Star Trek started with the television series. The first feature film was released in 1979 and since then there have been more TV shows, more movies, books, comic books, and games. You name it, Star Trek’s got it. It would take less time to traverse the universe than it would to explore this franchise. OK, not really. But there’s a lot of Trekkie stuff out there and there’s always more coming.

There are thirteen movies

On M-Net Movies Collection pop-up channel you’ll get to watch all thirteen feature films in the Star Trek franchise. Imagine if we tried to present all the Star Trek content out there. The universe would collapse. Well, probably not. But you’d never leave your couch again. Ever.

Let’s break down the movies. They will be aired in the chronology they were released, but it’s always useful to have a guide (within a guide), which we provide below with the dates and times you can watch them on M-Net Movies Collection 111. 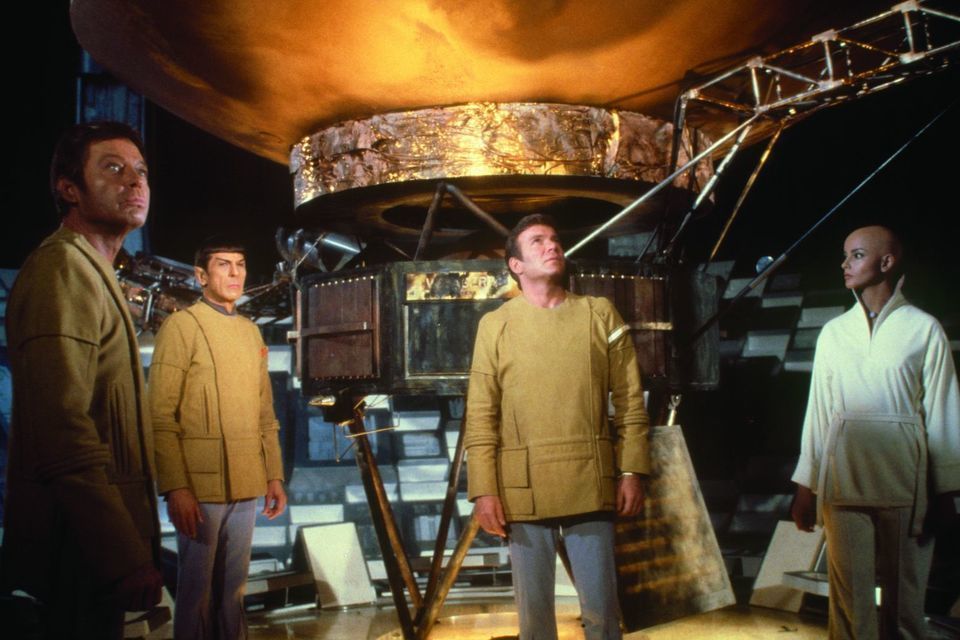 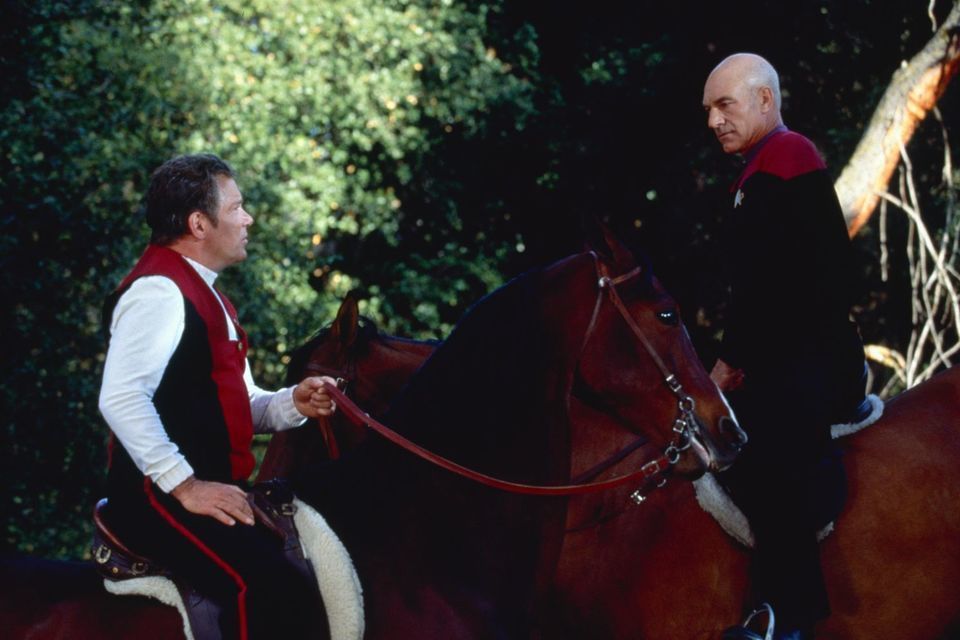 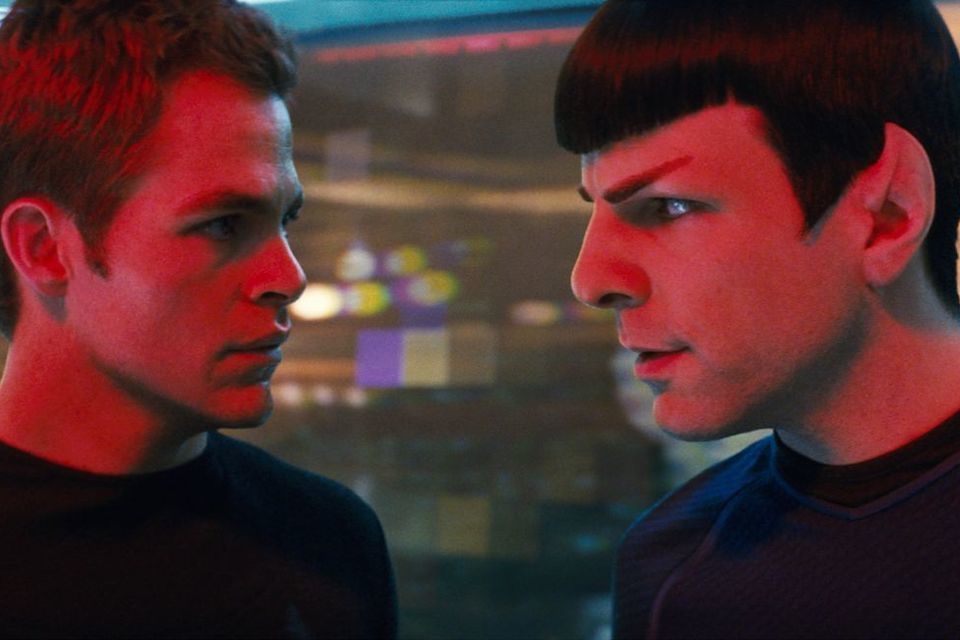 Don’t let all this detail bog you down, confuse you, or scare you off. Star Trek is great entertainment filled with memorable characters, action, adventure, and romance. It also deals with important themes and social commentary and envisions a future that will leave you feeling a little more hopeful about the fate of humanity. And couldn’t we all use a little hope right now?

Please note dates and times are subject to change.
Feature image: The cast of Star Trek: The Motion Picture

Video
Decades of war
𝗧𝗵𝗶𝘀 𝘀𝘁𝗼𝗿𝘆 𝗼𝗿𝗶𝗴𝗶𝗻𝗮𝗹𝗹𝘆 𝗮𝗶𝗿𝗲𝗱 𝗼𝗻 𝟭𝟭 𝗗𝗲𝗰𝗲𝗺𝗯𝗲𝗿 𝟮𝟬𝟮𝟮. A decades-long war has turned innocent children into child soldiers. Not in the DRC or Sudan, but in Majola, Port St. Johns. Groomed to defend their homes and avenge loved ones lost in the terror, childhood friends and relatives have become sworn enemies. Homes have been torched, people hacked to pieces with pangas. Now, sleeping in the forests and mountains has become the norm for these Eastern Cape children, security and warm bed foreign concepts as they trek to safety under the cover of darkness. Carte Blanche investigates what lies behind this 50-year war between a cluster of villages… with no end in sight. Your favourite episodes are now available on Carte Blanche: The Podcast: https://bit.ly/PodcastCB
News
Twitter pays tribute to Mams Sitole – MasterChef SA
Twitter honours the life and work of Dorah Sitole.
News
Fascinating trivia about movies on the M-Net Movies Collection Pop-Up channel
We take a closer look at Back to the Future, The Purge, and Star Trek movie franchises.
Video
9-1-1: Lone Star S3
Watch the thrilling third season of 9-1-1: Lone Star on 15 June on M-Net.