We are three months away from the end of the year, and you are likely to be burnt out and in need of some inspiration to ignite you to complete the goals, projects, and tasks you haven't crossed out on your personal, work, or school year to-do list. Well, guess what? Sometimes, the best inspiration for life can be found in movies.

With that said, the themes in some of the famous prequels, sequels, trilogies, and sagas on the M-Net Movies Collection pop-up channel, which will air on channel 111 from 23 October until 22 November, invoke an intense feeling that will have movie lovers connect it to something about what's going on in their worlds.

Whether you watch the reformed super-villain Gru and his mischievous, fun-loving yellow army of minions in Despicable Me, or the epic battle between the noble Autobots and the vicious Decepticons in the Transformers' franchise, the movie collection - which covers a range of genres - has the potential to lift us up and encourage us to do more and be great.

The M-Net Movies Collection pop-up channel can be watched on any device at any time and will be available to Catch-Up on DStv Premium until Thursday 24 December.

The channel is also accessible to DStv Access, DStv Family, DStv Compact, and DStv Compact Plus through the new DStv Add Movies offering for an additional R99 per month. And for that extra R99, Add Movies allows you to get M-Net Movies 1, M-Net Movies 2, and fliekNet.

Without being too overt, but in ways apparent in the plot, narrative, and camerawork, here are a few inspirational moments you can anticipate.

Teamwork Makes the Dream Work in Teenage Mutant Ninja Turtles and Charlie’s Angels
Our favourite four little turtle brothers, who live in the sewer beneath the New York City streets, best represent the saying that teamwork makes the dream work. While each of them is different from the other, they have a gift of merging together to battle evil forces. The same is true of our female squad of action stars in Charlie’s Angels. Each angel offers a unique set of skills, enabling them to combine and create a diverse and effective team.

The first movie from the Teenage Mutant Ninja Turtles collection kicks off the pop-up channel on Friday 23 October at 09:35. Charlie’s Angels airs at 18:20 on the same day. 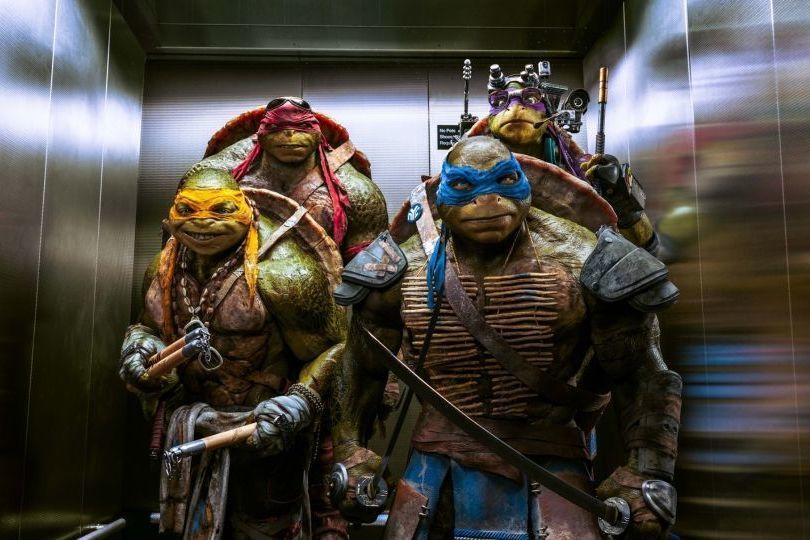 Make a Direction Change with Ghostbusters
The Ghostbusters movie franchise is full of changes. From the first Ghostbusters movie in 1984 to the most recent one in 2016, we see our protagonists make a drastic change of profession to fight supernatural threats - proving that sometimes if something doesn't work, a change of direction can be a good thing.

The first Ghostbusters film airs at 11:15 on Friday 23 October. 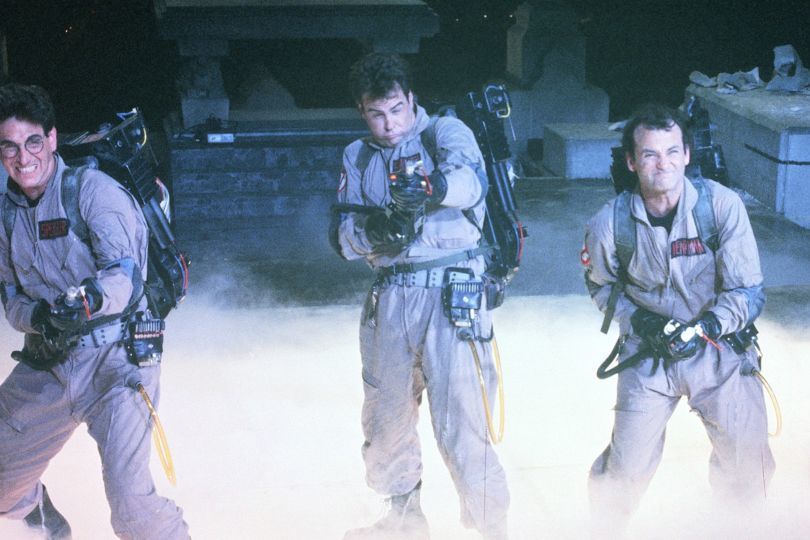 Viewers can catch the first installment of The Hobbit on Friday 23 October at 13:00, while Indiana Jones' Raiders of the Lost Ark airs on Monday 9 November at 18:15. 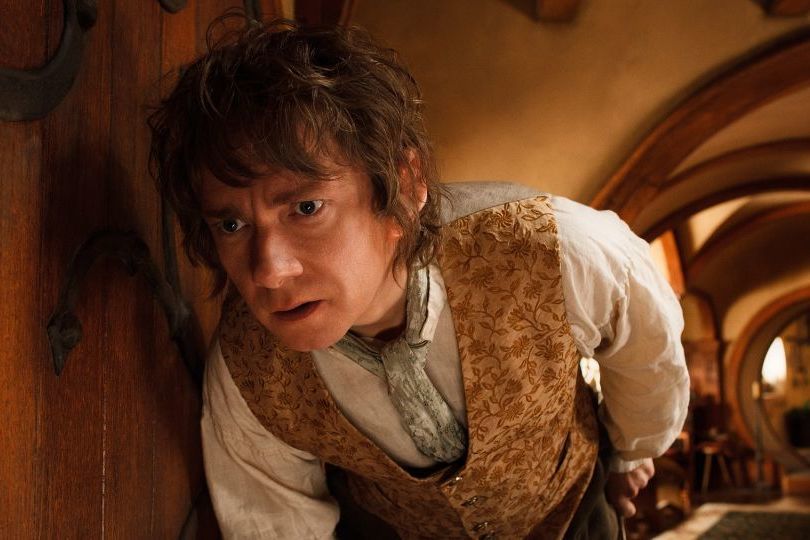 The Hobbit An Unexpected Journey (2012)

Make Sacrifices with the Transformers
After every epic fight with the evil Decepticons, the lesson we learn from our beloved giant robot allies, the Autobots, is that there can be no victory without sacrifices in every war. As a result, Optimus Prime and his team of loyal Autobots sacrifice their souls in each saga to stop Megatron from looting the Earth's energy resources. But be warned, you need to make the right sacrifices.

The fight to save the Earth in the Transformers movie franchise begins at 15:57 on Friday 23 October. 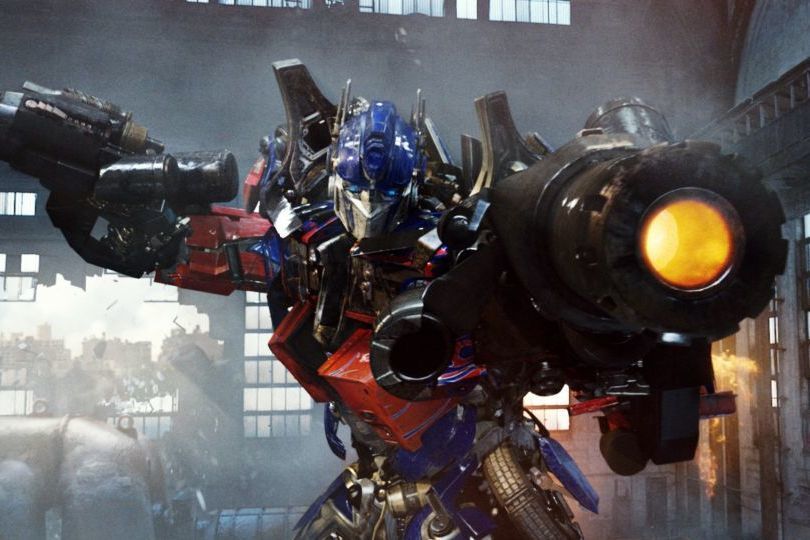 Transformers Revenge of the Fallen (2009)

Be Brave with Pitch Perfect
The Pitch Perfect movie collection is not just about singing songs. In fact, a major part of the franchise deals with young girls facing hurdles. Therefore, watching our group of lady singers navigate through life challenges, particularly Beca, teaches us a lot about coming of age, finding ourselves, and, most importantly, being brave. 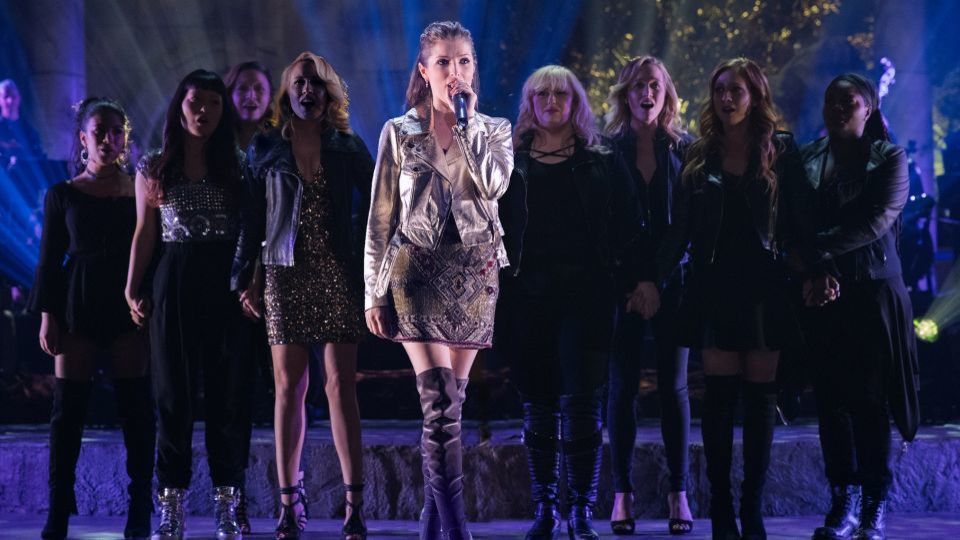 If It Is Worth Fighting For, Then Never Give Up on Mission: Impossible
Every Mission: Impossible movie places Ethan and his team on the most impossible mission that has them battle against time as well as a villain’s sinister plan to cause worldwide destruction. And despite the obstacles they face along the way, they never give up and lose sight of what they started, not even until the very last second.

Follow Ethan's daring efforts to save the world from Tuesday 27 October at 18:10. 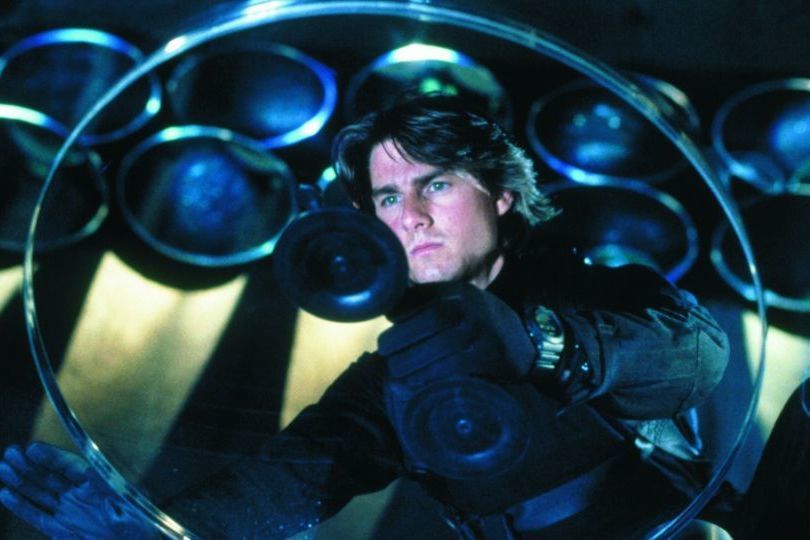 Love Triumphs Evil on Despicable Me
Love has the power to overcome profound challenges, including hate. In the first Despicable Me movie, the experience of love triggers changes in the movie’s protagonist, Gru, who is a supervillain boss. In his tracks to steal the moon, Gru adopts three girls to use as part of his wicked plan, but the girls turn his life upside down and eventually win him over.

From Thursday 5 November at 10:25, Gru and his minions will be taking over the pop-up channel. 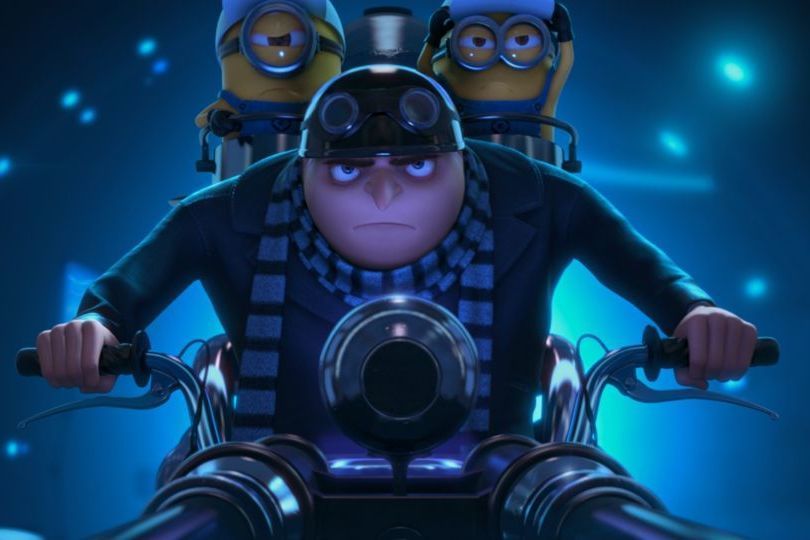