No city is safe when there’s a movie monster lurking about. From South Africa to Japan to Australia to the U.S. of A., no one is safe. This weekend’s Sunday night movie sees the return of the destructive Kaiju in Pacific Rim Uprising, which is why we’re taking a look at eight of our favourite movie monsters.

But we’re reluctant to call all the creatures featured, monsters. Sometimes you’ll even find that the real monsters in these movies are us humans – whether we’re ripping a creature out its peaceful habitat or fighting a monster inside.

Let’s first talk about how awesome it is that one of the MCU movies features over very own City of Gold. In a fit of rage, the Hulk tears through the streets of Jozi damaging our civilians, cops, and cars until Iron Man comes along to lull Bruce Banner’s inner beast. 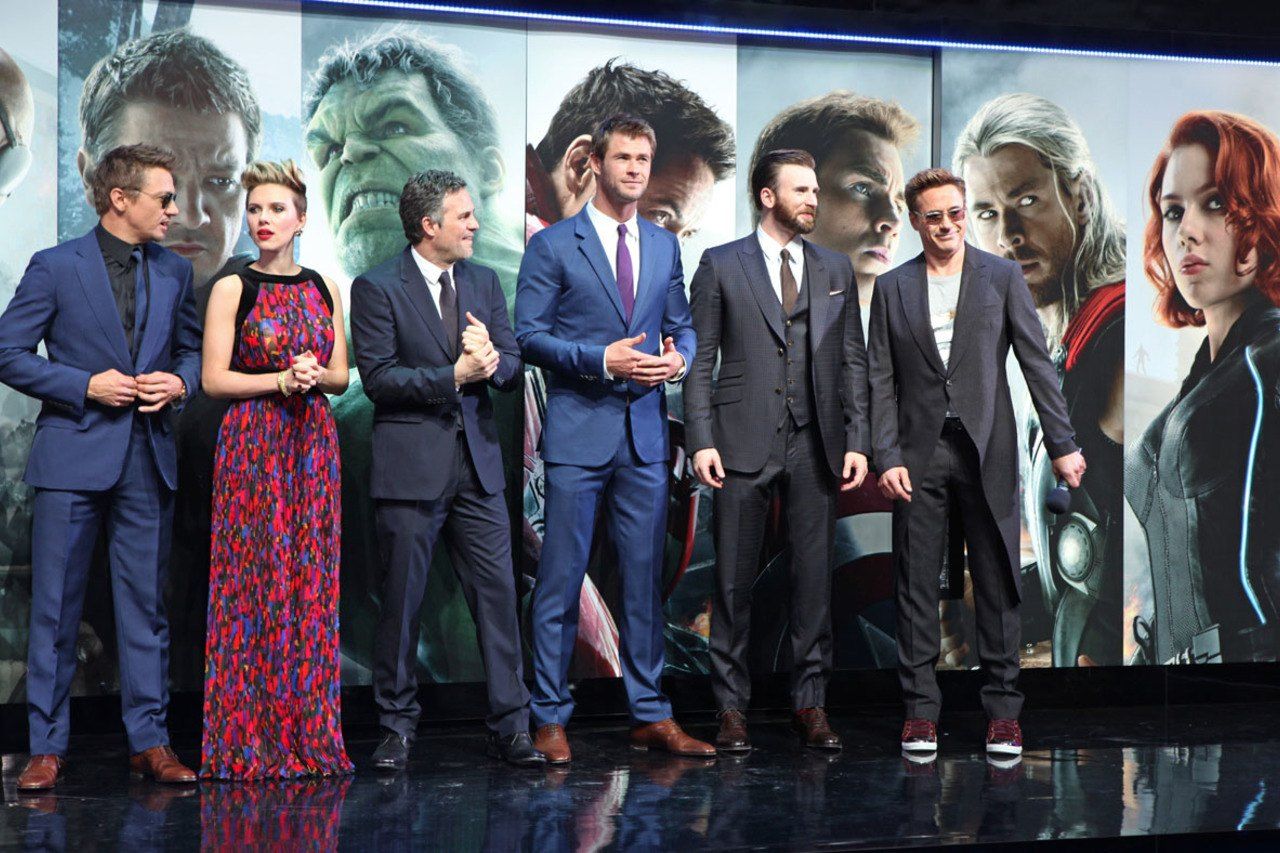 Anne Hathaway is this movie’s monster as she finds herself curiously connected to a colossal creature destroying Seoul, South Korea. It’s a creature feature with a comedic twist as Hathaway revels in the character’s dark and delightful quirks. 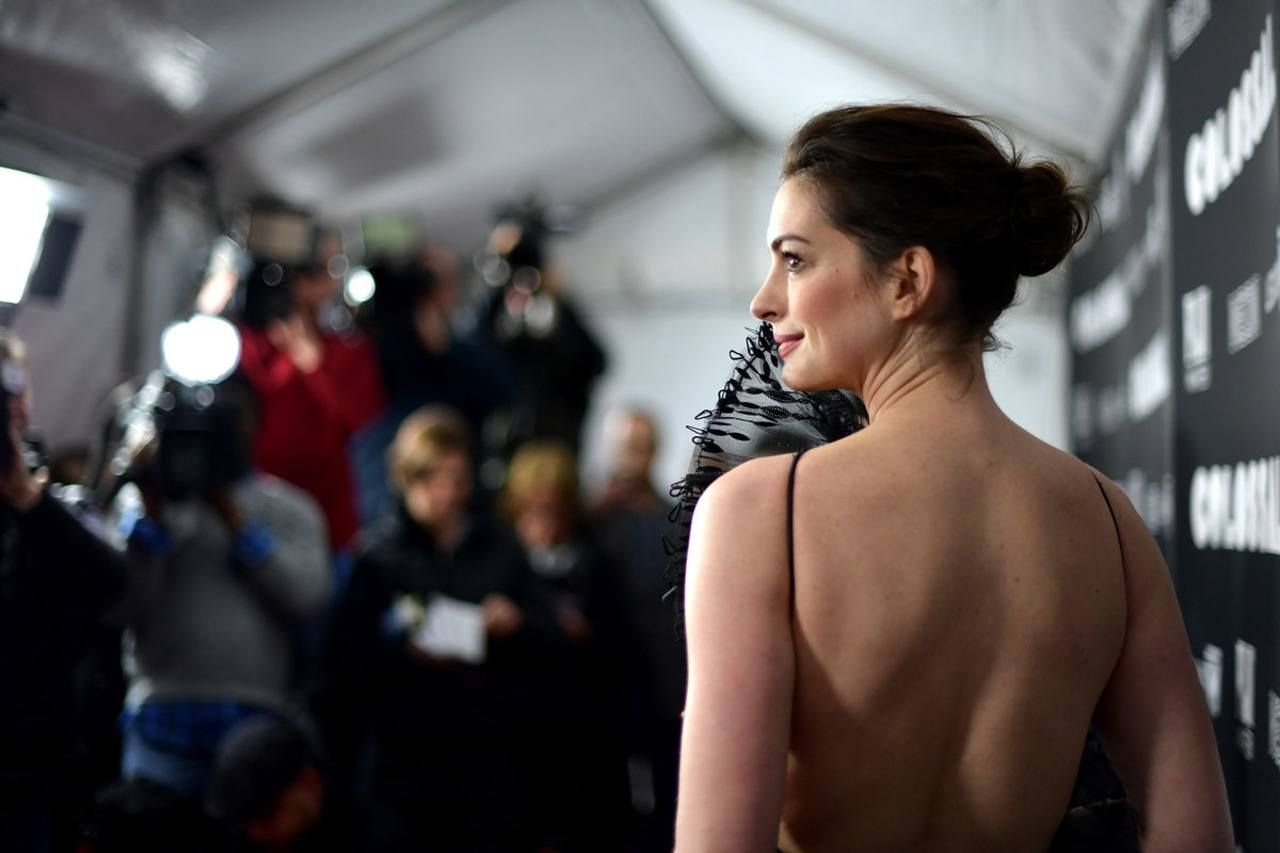 Not all monsters gnash razor-sharp teeth and clench colossal claws. Sometimes they’re big and puffy and smiley, like the Stay Puft Marshmallow Man who wreaks havoc in New York City in the film’s ghostbusting climax. 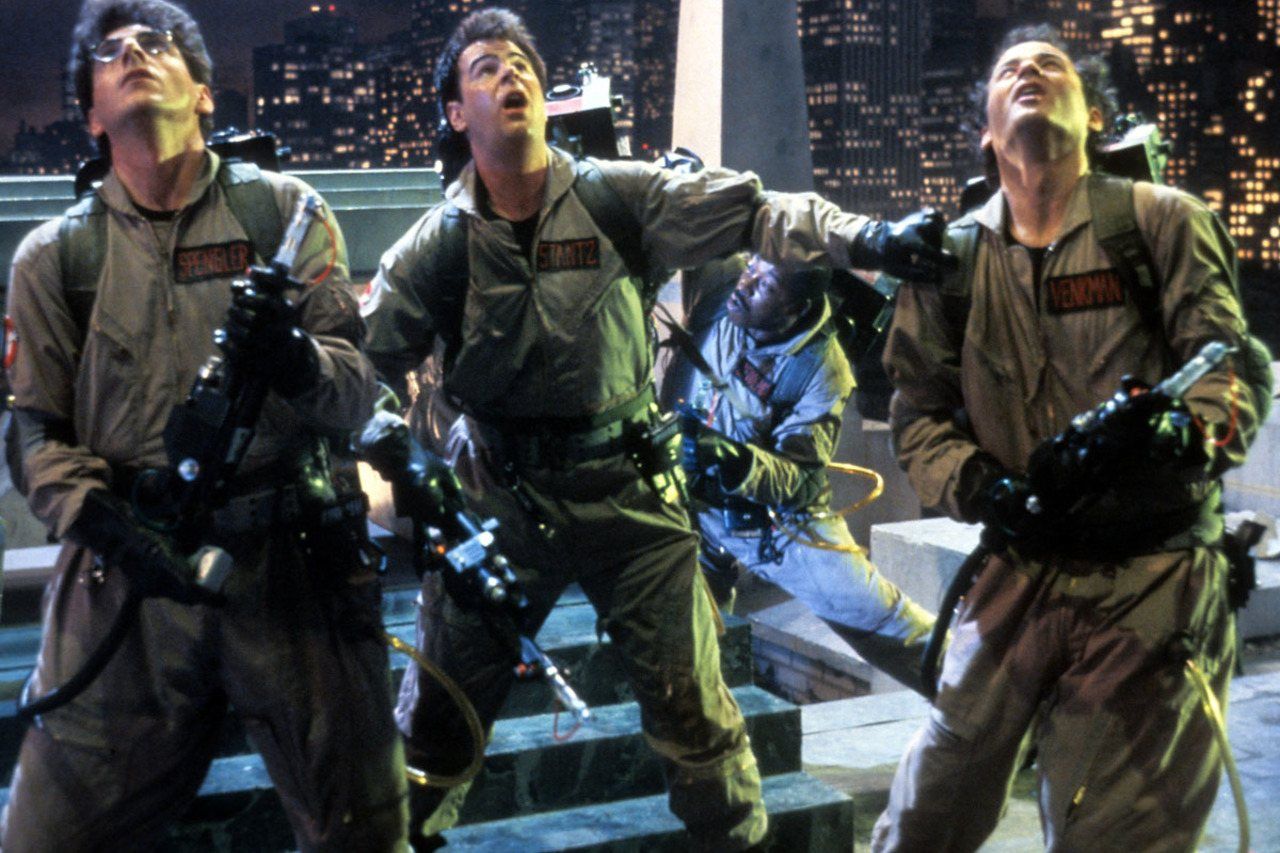 Since being born in 1954, Godzilla has attacked countless cities in countless movies, TV shows, and comic books. From Tokyo, Nagoya, and Osaka in Japan to NYC, San Francisco, and Honolulu in the U.S. Godzilla’s been around the block. 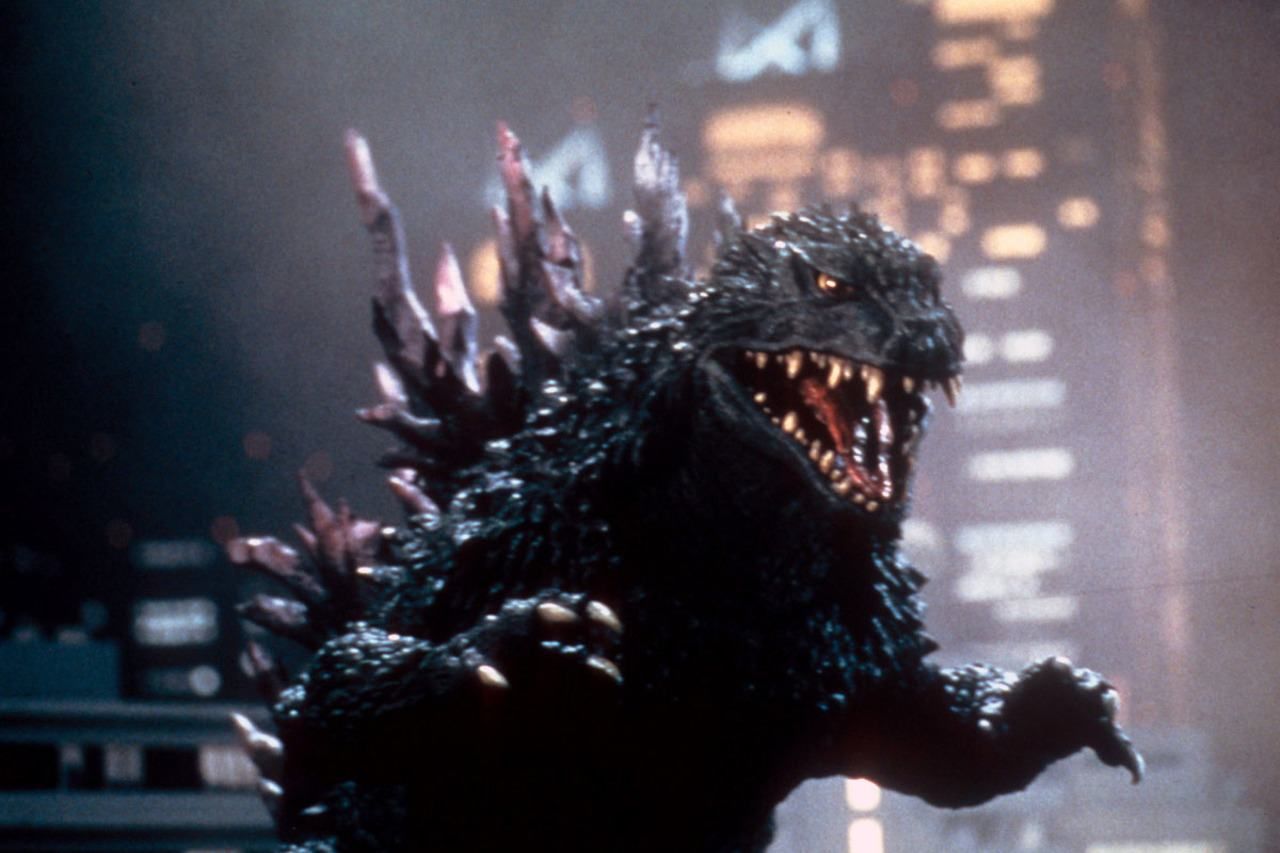 New York City’s sustained a lot of damage from all kinds of creatures. One of the most memorable is certainly King Kong. But let’s refrain from calling him a monster. After all, Kong was living quite contentedly out of harm’s way (both his own and others) on an island before a pack of greedy humans transplanted him to the city and his untimely death…well, depending on which version you watch.

WATCH: Interviews with the director and cast of Kong: Skull Island. 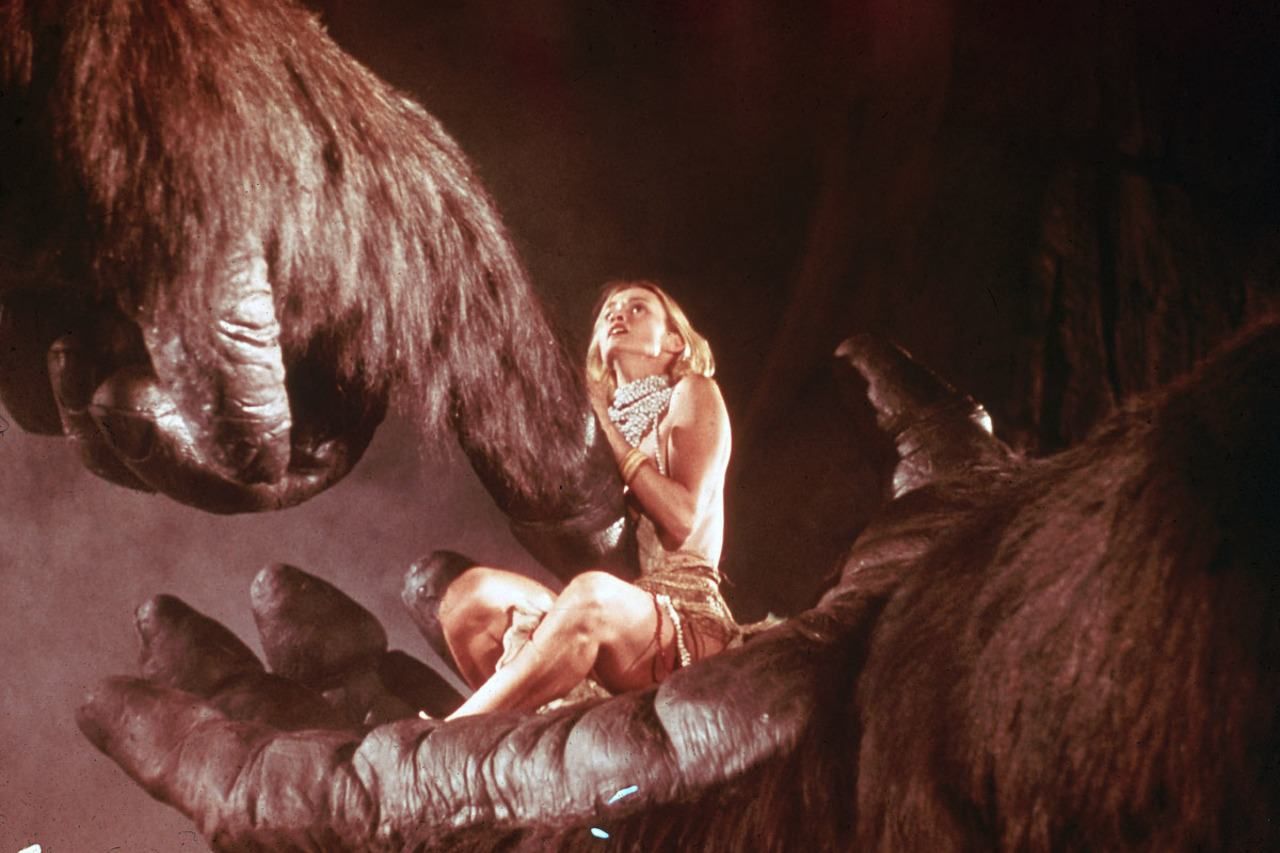 San Diego falls prey to a T. rex in Jurassic Park’s first sequel. Humanity’s greed is on display yet again as they plan to transport a bunch of dinosaurs to a proposed theme park in said city. Clearly, they didn’t learn anything from the first movie, but luckily Jeff Goldblum’s Dr. Ian Malcolm is on hand to save the day and the dinosaurs. 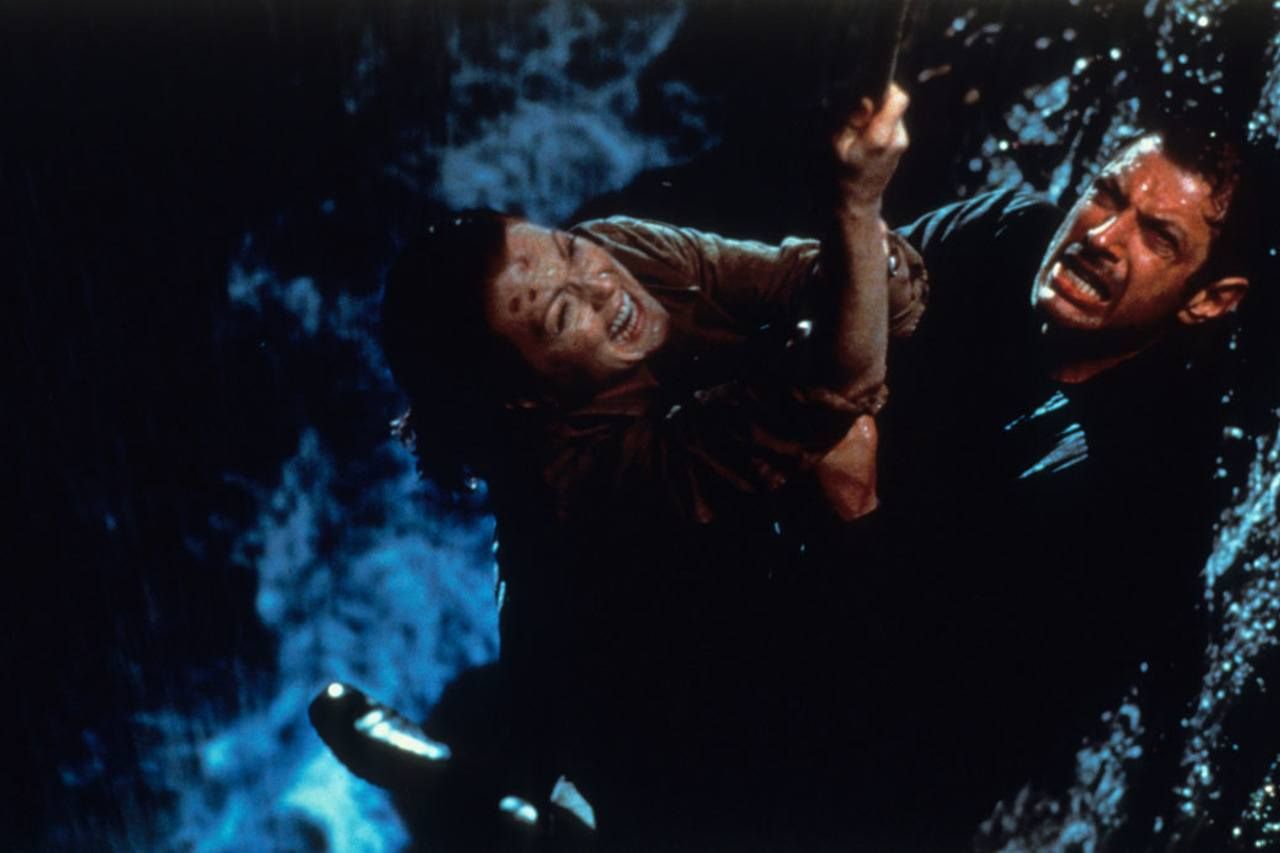 Guillermo del Toro is a monster master. From the Pale Man and Captain Vidal in Pan’s Labyrinth to the heroic Hellboy, del Toro is a man who knows monsters in all shapes and forms. So no one could have been more up to the task of bringing Pacific Rim’s fearsome beasties, the Kaiju, to life in the franchise’s first instalment. Rising from the depths of the Pacific Ocean, cities aren’t spared as the Kaiju rampage through Anchorage, Sydney, Tokyo, and Hong Kong.

MORE: Beyond the stars. 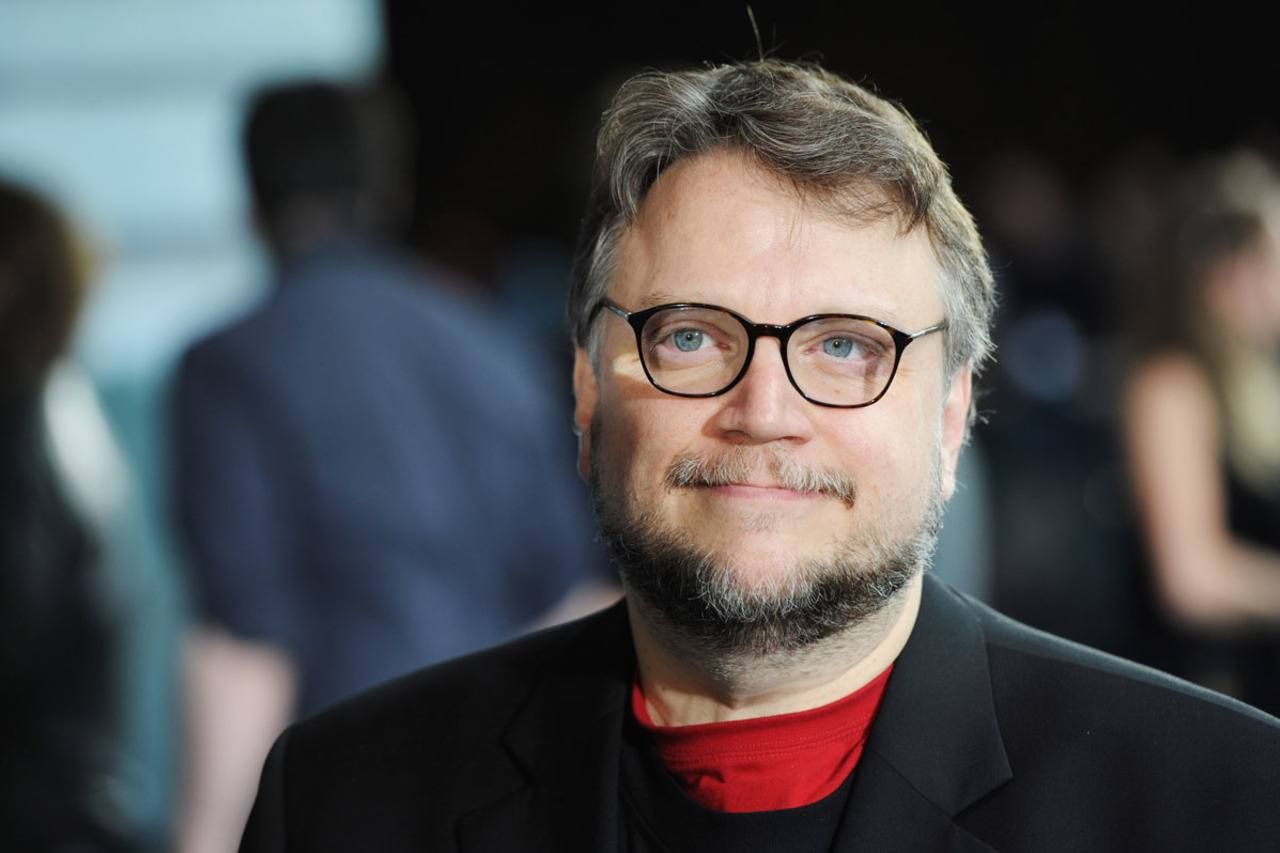 NYC, Paris, London, and Washington, D.C. are all attacked in this adaptation of H.G. Wells’s sci-fi novel. But the action is centred in New Jersey, where Tom Cruise’s reluctant hero Ray Ferrier is trapped with his children, desperately trying to hide from the Tripods. Menacing machines of war from outer space, they arrive to cause chaos in a wholly unexpected way.

MORE: Why we love Tom Cruise. 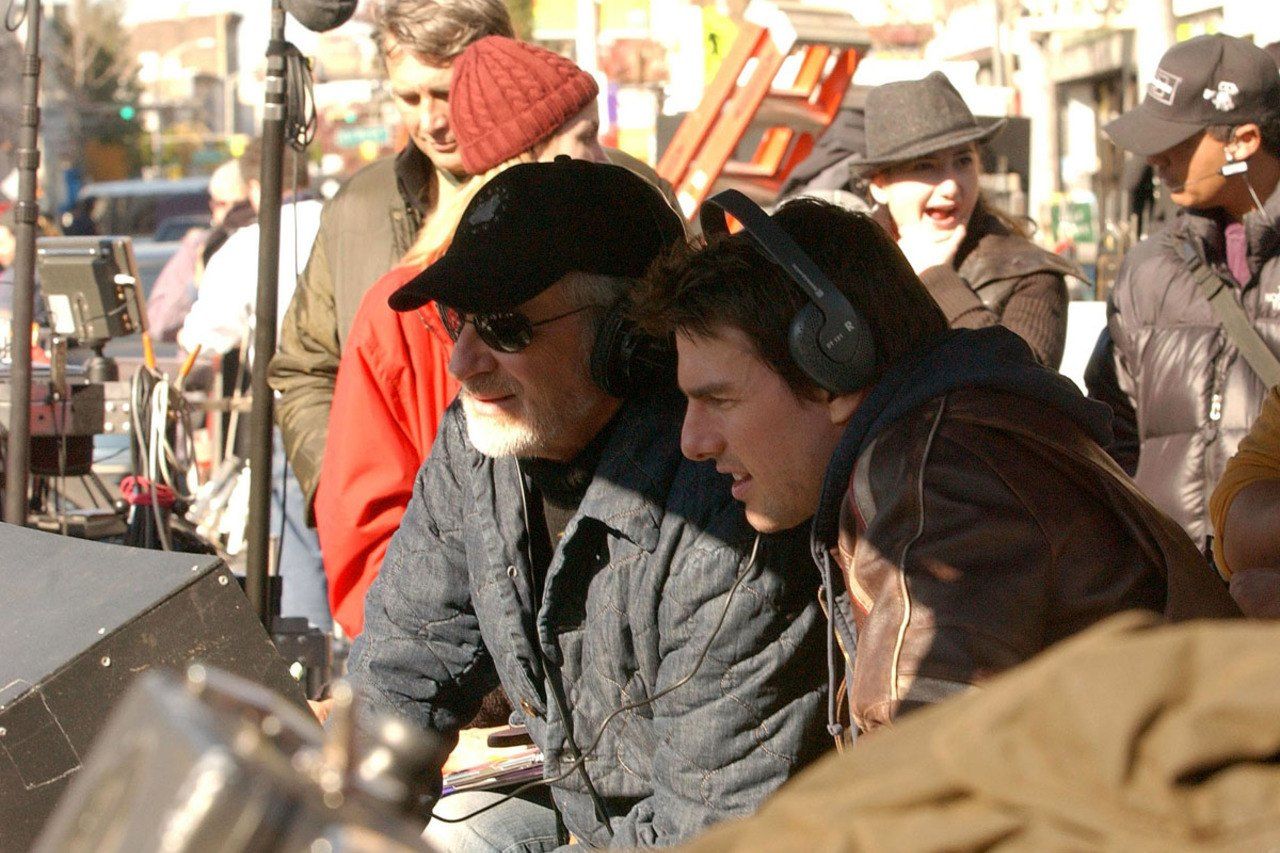 On the Set of War of the Worlds - Photo by Arnaldo Magnani:Getty Images

Watch the Kaiju back in action in Pacific Rim Uprising, your #SundayNightMovie on 25 November on M-Net channel 101.

Video
Coming up on 7 August - Rocky road
The N4 highway – one of the most dangerous stretches of road in South Africa. But it’s not car accidents that motorists should be afraid of. It’s here where ruthless criminals lurk, ready to attack.
Video
[FROM THE ARCHIVES] Police culture of brutality
𝗧𝗵𝗶𝘀 𝘀𝘁𝗼𝗿𝘆 𝗼𝗿𝗶𝗴𝗶𝗻𝗮𝗹𝗹𝘆 𝗮𝗶𝗿𝗲𝗱 𝗼𝗻 𝟯 𝗢𝗰𝘁𝗼𝗯𝗲𝗿 𝟮𝟬𝟮𝟭. In 2014, Zinakile Fica died in police custody in KwaZulu-Natal. A forensic pathologist concluded that an old apartheid-era asphyxiation method called "tubing" was likely the cause of the heart attack he had suffered. To what extent do police still use this terrifying torture tactic today? An investigation uncovers how some members of the police service are still using this method to torment people in police custody.
News
The Monsters of Godzilla
Stomping onto your screen.
Video
Watch the Trailer: Godzilla: King of the Monsters
Mighty, mythical beasts rise in this sequel to 2014's Godzilla, starring Kyle Chandler, Vera Farmiga, and Millie Bobby Brown.