All the GOOD Shows on M-Net

News
01 July 2019
The Good Doctor, The Good Fight, and The Good Place. Got a favourite?
Subscribe To Watch

The fifteenth season of Grey’s Anatomy may have come to an end, but we still have more than enough medical drama to keep fans happy. The second season of The Good Doctor has started, reuniting us with Dr. Shaun Murphy. 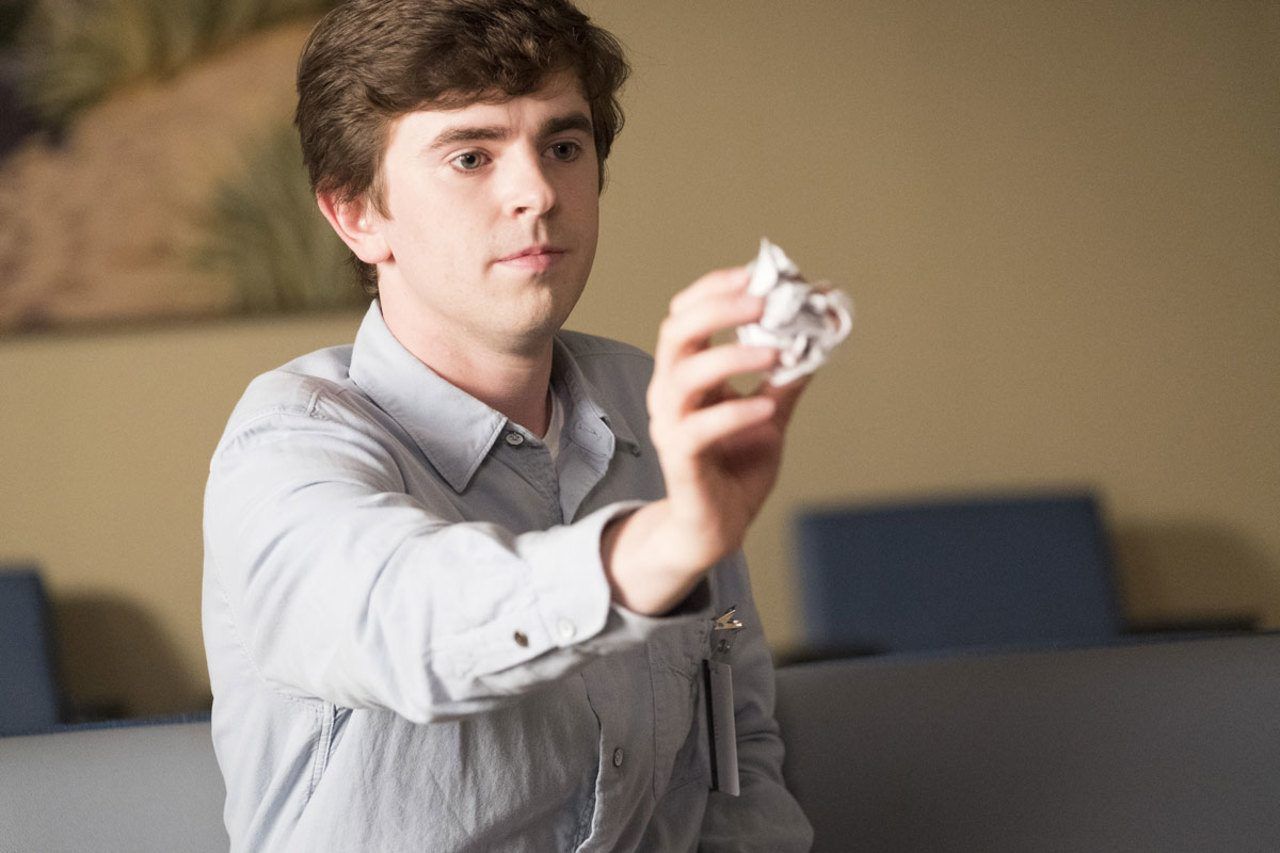 The first season of New Amsterdam is still going strong, Mondays at 20:00. It airs directly after The Good Doctor, giving you a double dose on medical Mondays. On Tuesdays, the Chicago triple bills have returned, which includes the fourth season of Chicago Med. So scrub up and start watching.

A show we’ve very sadly said goodbye to for good is The Big Bang Theory. But you can still watch the wonderful Christine Baranski, who played Leonard’s mother throughout the show. 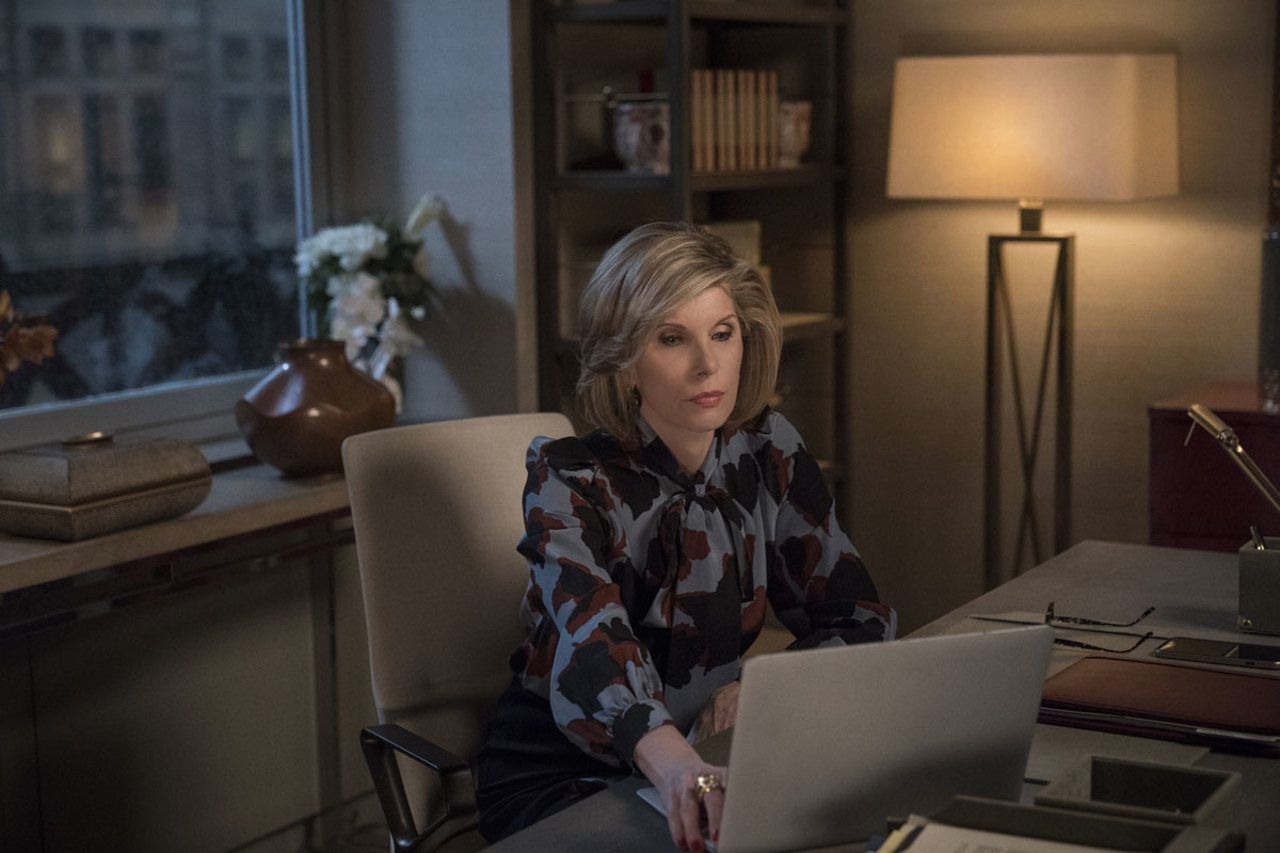 The Good Wife spin-off The Good Fight focuses on Baranski’s character, Diane Lockhart. Already in its third season, and renewed for a fourth, the show has proved its staying power. Season 3 introduces us to a new character, Roland Blum, played by Welsh actor Michael Sheen. No, he’s not related to Charlie Sheen, but you’ll recognise him from movies like Alice in Wonderland and Passengers.

Holy shirt! We’re so forking excited for the return of The Good Place! The quirky comedy won us over with its wicked sense of humour, super bright colours, Tahani's wardrobe, and an excellent cast with on-fire chemistry. 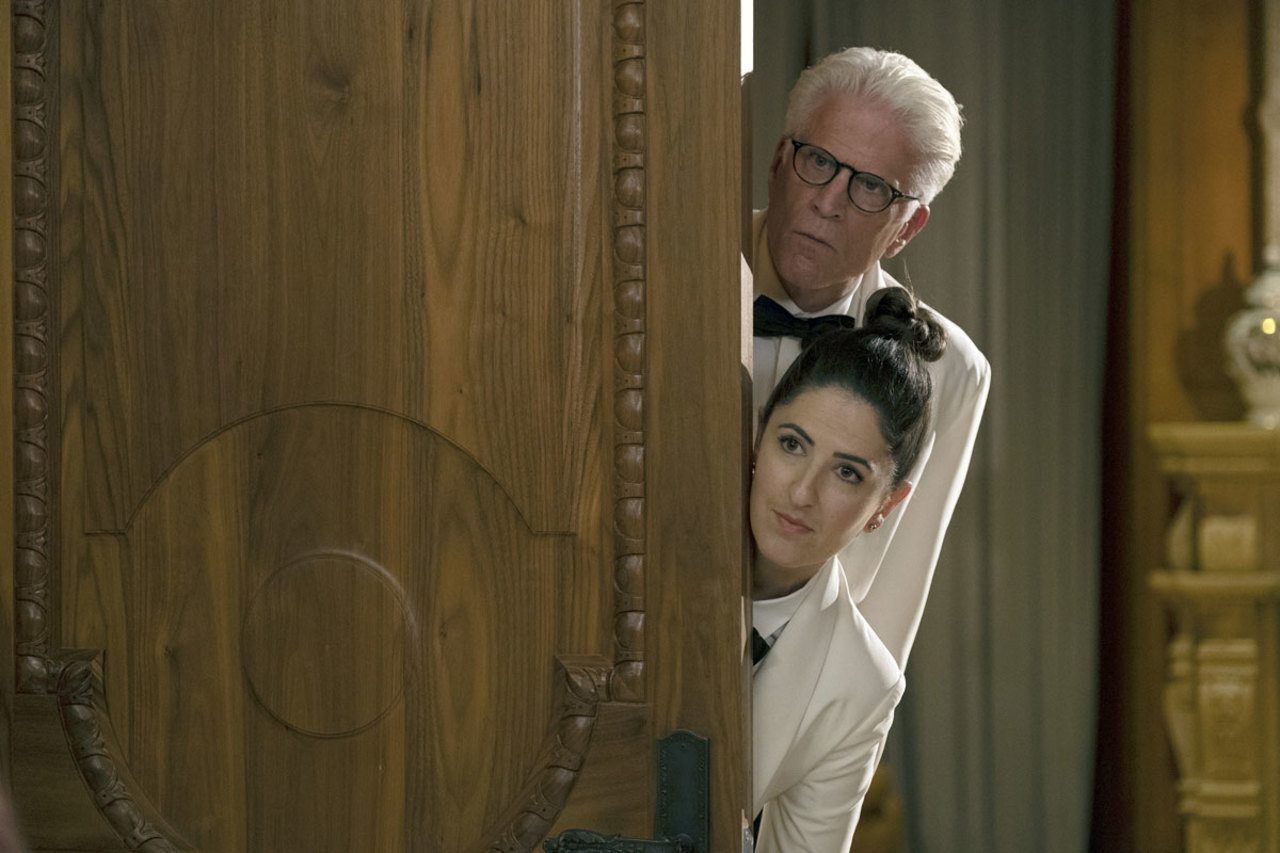 Season 3 sends us back to Earth for second chances and making the most of missed opportunities. How will Eleanor, Chidi, Tahani, and Jason fare? Stock up on shrimp and frozen yoghurt and get ready to find out.

Video
Magical Mondays on M-Net
Three new shows and seasons are coming your way on 27 June. Medical drama fans can look forward to the fourth season of New Amsterdam and the first season of Good Sam. True crime fans can tune into The Staircase, starring Colin Firth and Toni Collette.
Video
All about the money – Desert Rose
Eugene does what he seems to do best: collecting money! Esme Botha pays back her debt.
Video
No idle threat – Desert Rose
Bertus says: "Never trust a Greyling." But Ishara says not all of them are bad. Does he carry out the instructions he received from Van As to kidnap Lucy?
Video
Zuba is shattered - Zuba
It seems all is ending in tears for Zuba. Janet tries to comfort a broken Zuba but she takes off her ring. Could this be signalling the end? UTM: https://m-net.dstv.com/channel/novela-magic-165?