Want an exciting adventure? Your wish is our command! But before we take you on a magic carpet ride this Sunday with Disney's live action Aladdin, let's take a look at other fun magical movies that dealt with wishes.

Tom Hanks play a 12-year-old boy who wants to be big! He gets more than he bargained for when he makes a wish with an antique fortune teller machine at a carnival. The result is as hilarious as can be, as he wakes up as a fully grown man with big shoes to fill! The movie is filled with lots of mishaps, laughs and teaches all a lesson, that some wishes can make you grow in ways you never knew.

Jennifer Garner plays the unpopular 13-year-old Jenna, who just wants to impress her classmates and fit in. After being humiliated on her 13th birthday, she locks herself in the closet and wishes to be 30. She gets just what she wanted as she wakes up the next day as a grown woman. Much like Tom Hank's adventure in Big, Jenna now has to learn the ropes of adulthood with some crazy results of her own. We guess wishes come with tough consequences.

Brendan Fraser and Elizabeth Hurley star in this quirky remake of the 1967 classic, Bedazzled. Fraser plays a man down and out with his luck and makes a pact with the devil himself, or in this case herself (Hurley) in exchange for seven wishes! He literally sells his soul to the devil to make his wish to be with the woman of his dreams come true. Talk about doing anything for love!

In this fun comedy, Jim Carrey plays crazy lawyer Fletcher whose lies fill up the courtroom. Fed up with his dad's lies, his son Max makes a wish that his dad must stop lying. This creates chaos in Fletcher's life as he is forced to tell the truth at all times, even in court! His son's wish ultimately leads him to change his bad habits and draw closer to him. This heartwarming and hilarious movie leaves you wishing you'd never told a lie before.

Much like Aladdin, Kazaam focuses on a boy Max, who finds a lamp in an abandoned building and unleashes a 5000-year-old genie called Kazaam (played by the charismatic Shaquille O'Neal) who grants him three wishes. Kazaam helps Max with his confidence and reunites him with his dad, saving him from some really bad guys. Kazaam makes one cool genie who also happens to rap and shows us that the best wishes come from the heart.

If you had a wish, what would it be? Let's unleash the magic in the city of Agrabah with Aladdin, princess Jasmin, and Genie this Sunday at 20:05 on M-Net 101. You can also find out 10 things about the movie, Aladdin here before you tune in. 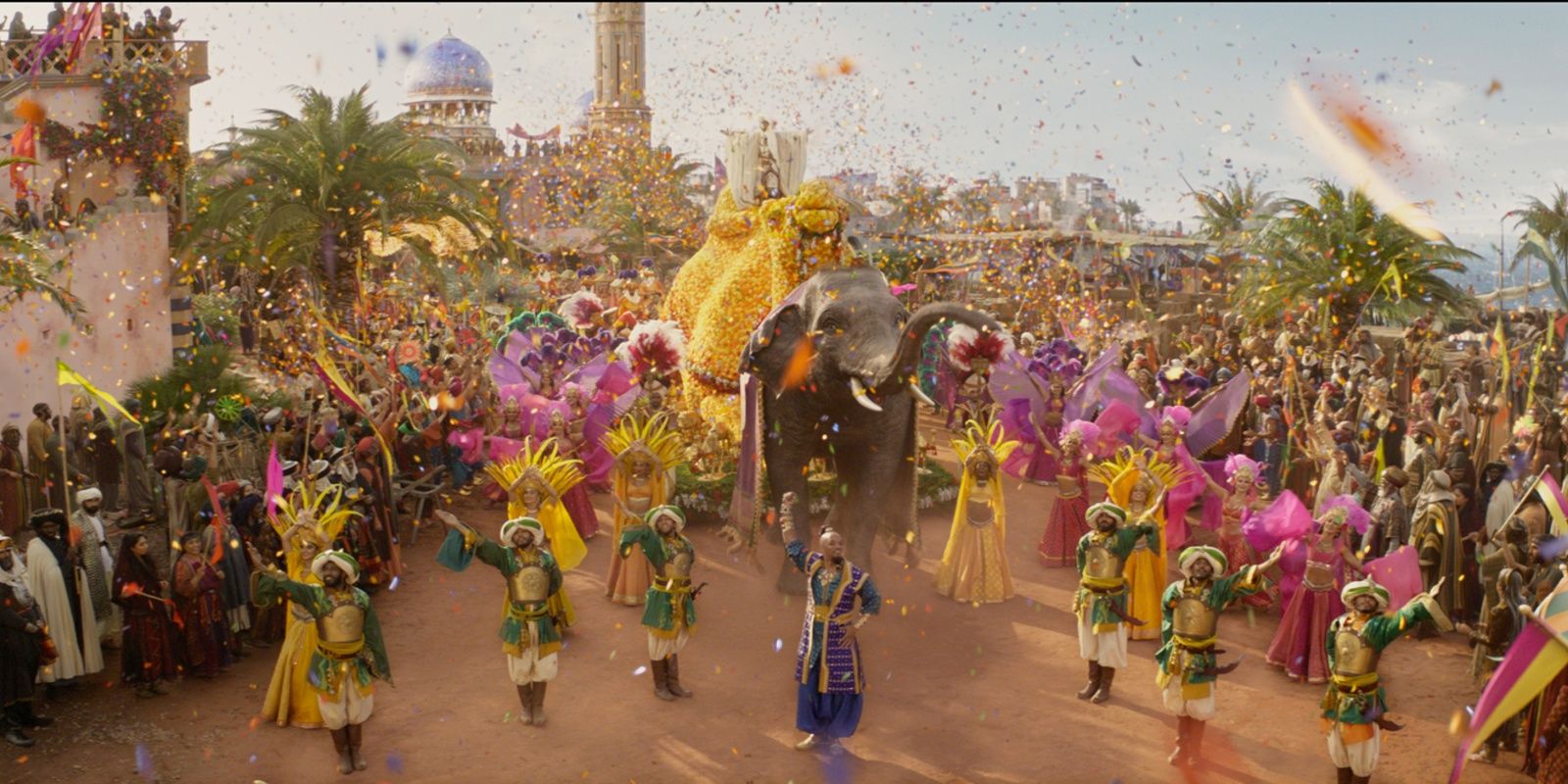