A blast from the past with Ghostbusters

News
12 September 2022
A look at how the ghosts were brought to life in Ghostbusters.
Subscribe To Watch

Ghostbusters: Afterlife is the third film from the original Ghostbusters franchise. It takes place more than 30 years after the original movie and its sequel. The world of movies has evolved a lot in the past three decades, so let’s look at how they pulled off a few of those ghostly scenes all the way back in 1984 with the original movie.

The '80s had big hair, fast cars, and great music, but CGI was not what it is today. The visual effects crew made use of practical effects using puppets and animatronics for many of the ghost scenes. The ghosts had to be convincing. This was achieved with the innovative use of hair and make-up and by attaching cables to the ghosts to control movements.

Remember this ghostly librarian? She was made by taking a mold cast of the entire body of the actress playing the role and creating an animatronic double. The animatronic was then rigged with cables to control every set of movements. 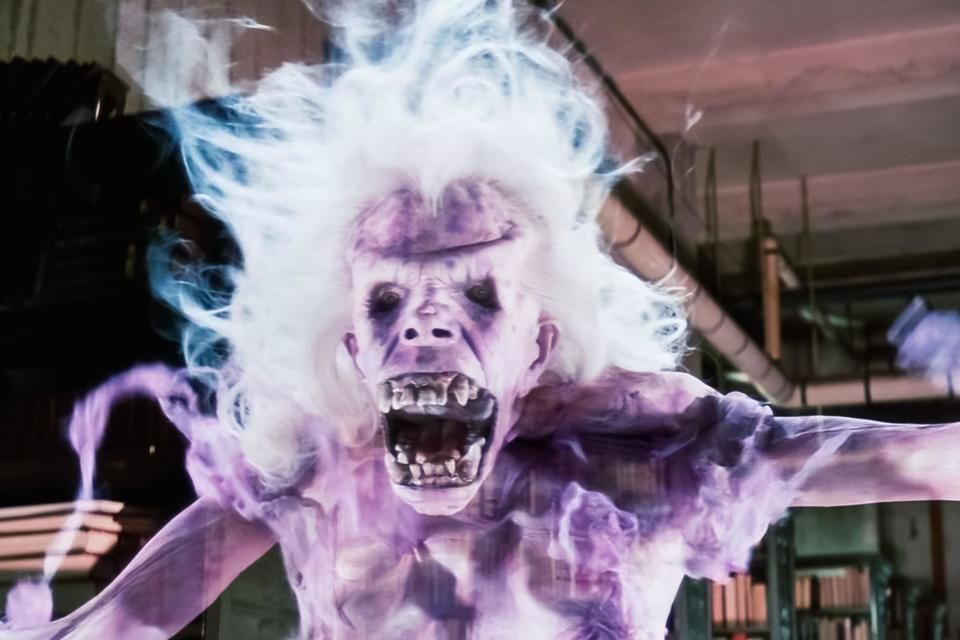 The beloved greedy ghost Slimer had one hell of an appetite for food and scares. He was a puppet made from foam latex and was controlled by puppeteer Mark Wilson. Wilson wore a black suit underneath the puppet and did the body movements for Slimer, and the facial expressions were controlled by strings. 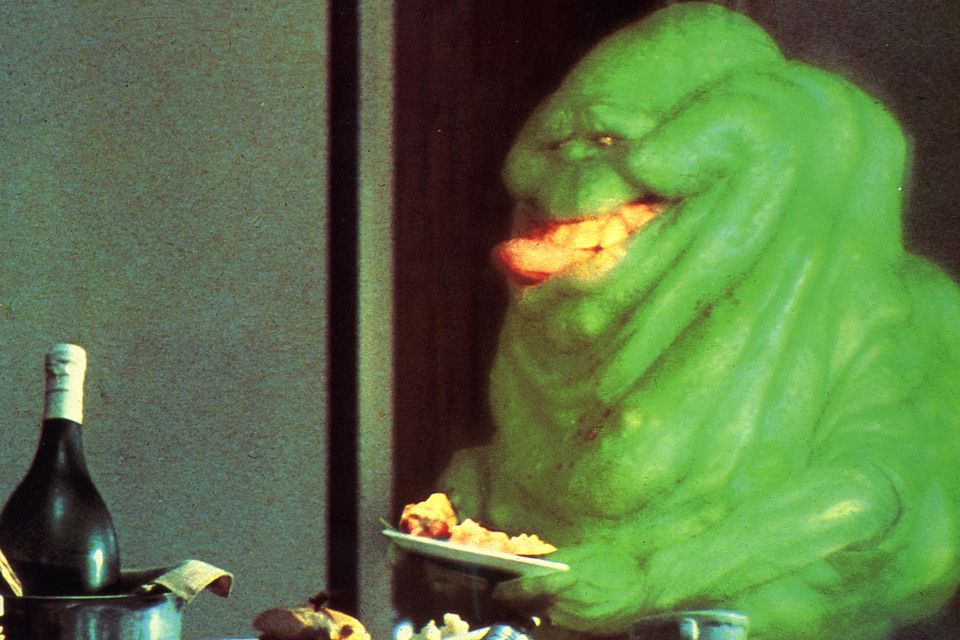 The giant Marshmallow Man was also a huge puppet suit worn by another puppeteer, Billy Bryan. The suit was said to have cost around $30 000! The team used toy cars for the terrorising street scene to make Marshmallow Man look like an actual giant in comparison to the cars. Pretty cool hey! 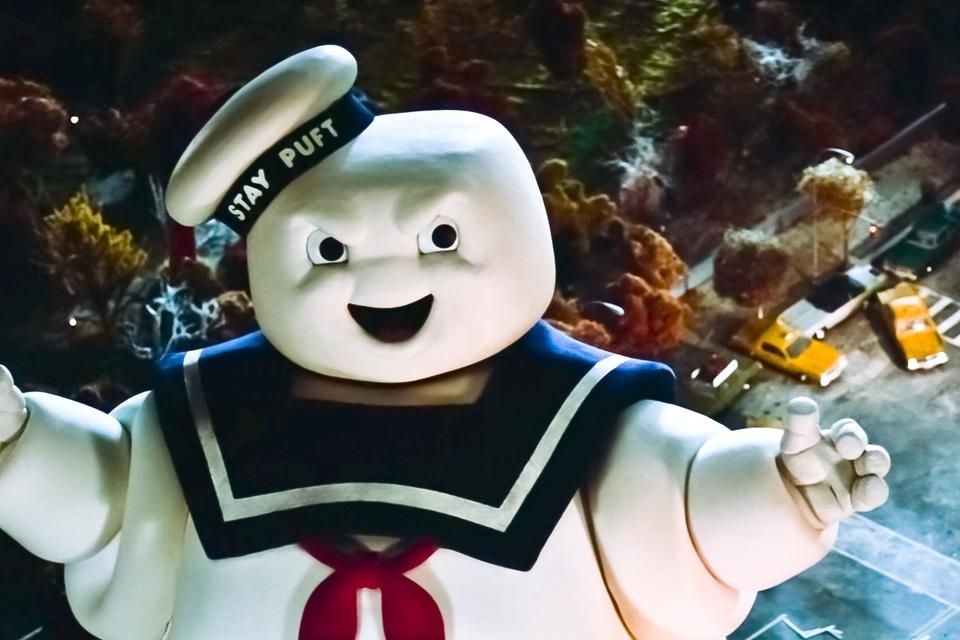 Of course, all these methods also relied on clever camera tricks and animations to finally put it all together. And as for the slime... it was real! It was made with a concoction of different fluids and the actors actually did get slimed in the scenes.

Video
Like bones from a grave – Legacy
Angelique checks in on Felicity and gets a heartfelt speech about her past mistakes instead.
Video
You can run but you cannot hide - Brethren
Linda is trapped between a rock and a hard place when her past comes back to haunt her. Things come to a standstill at the hospital when a worried mother demands to see her critical daughter.
Video
I’m back – Legacy
As Dineo tries to settle in her new apartment a blast from the past shows up at her door.
Video
[FROM THE ARCHIVES] Remembering Shaleen Surtie-Richards
𝗧𝗵𝗶𝘀 𝘀𝘁𝗼𝗿𝘆 𝗼𝗿𝗶𝗴𝗶𝗻𝗮𝗹𝗹𝘆 𝗮𝗶𝗿𝗲𝗱 𝗼𝗻 𝟭𝟯 𝗝𝘂𝗻𝗲 𝟮𝟬𝟮𝟭. She was not only a gifted and celebrated actor - but she was also a well-loved people’s person who embraced a cross-section of South African audiences in her wide body of work. South Africa has had to say good-bye to the warm and spirited Shaleen Surtie-Richards this past week. Far too soon. #CarteBlanche