Chicago Fire, PD, and Med are on their way back to M-Net with brand new seasons. With the return of the Chicago triple bill, we thought it was the perfect time to pay tribute to the Windy City by listing our favourite Chicago-set shows. There are so many, but these are the ones that cracked our list. Missed your favourite? Let us know on social media.

We start in the 1920s, with this highly-acclaimed HBO drama. Although the action primarily takes place in New Jersey, Chicago still plays a major part, not least of which is the depiction of famous Chicago gangster, Al Capone. With an outstanding cast and brilliant direction, including a series premiere directed by Martin Scorsese, the show’s excellence was practically guaranteed.

Of course the Chicago triple-whammy created by Derek Haas, Michael Brandt, and Dick Wolf was going to make our list. Fire is the first of the franchise and was followed by P.D. and Med. The franchise took a legal look at the city with Chicago Justice, but it didn’t last beyond the first season. 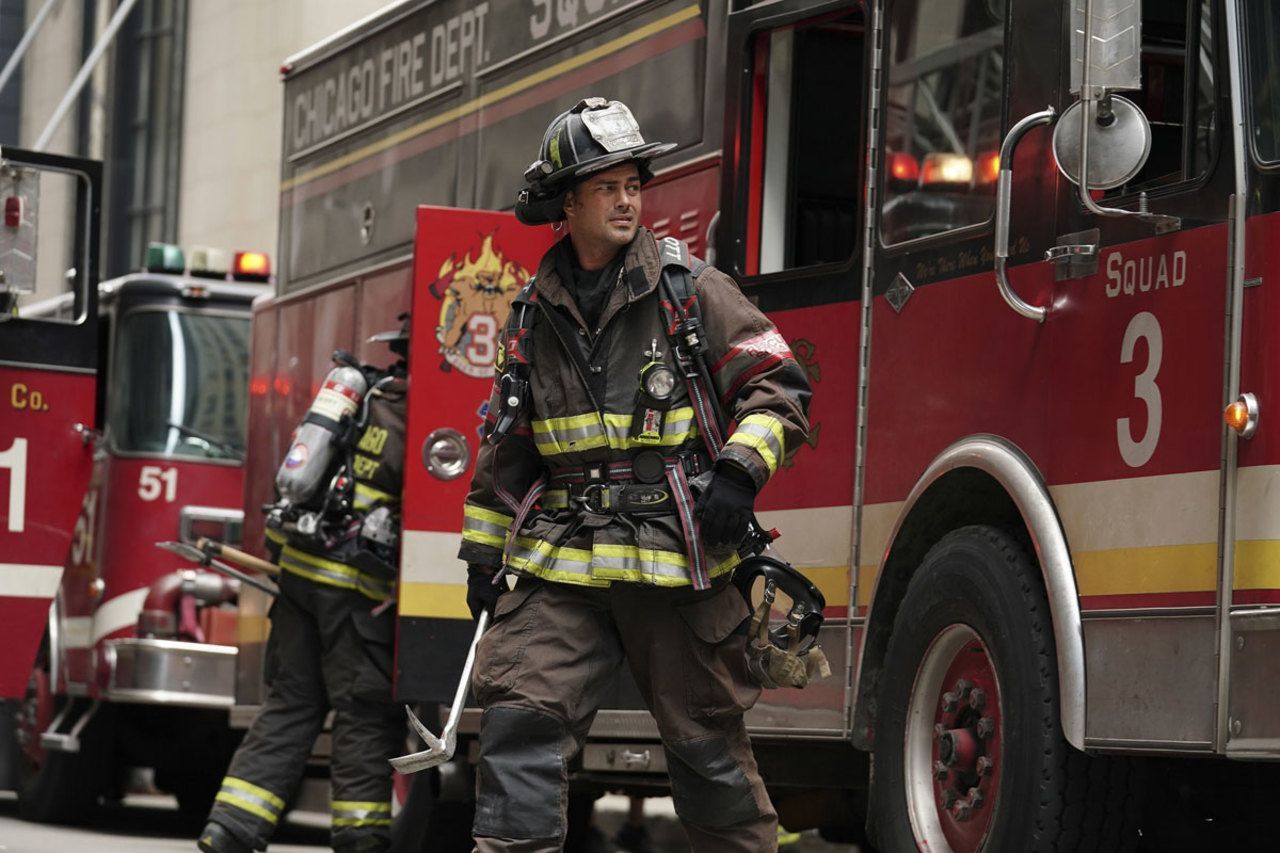 Three years after Fire first aired, Wolf introduced his second spin-off, focusing on the trials and tribulations of the staff of Gaffney Chicago Medical Center. 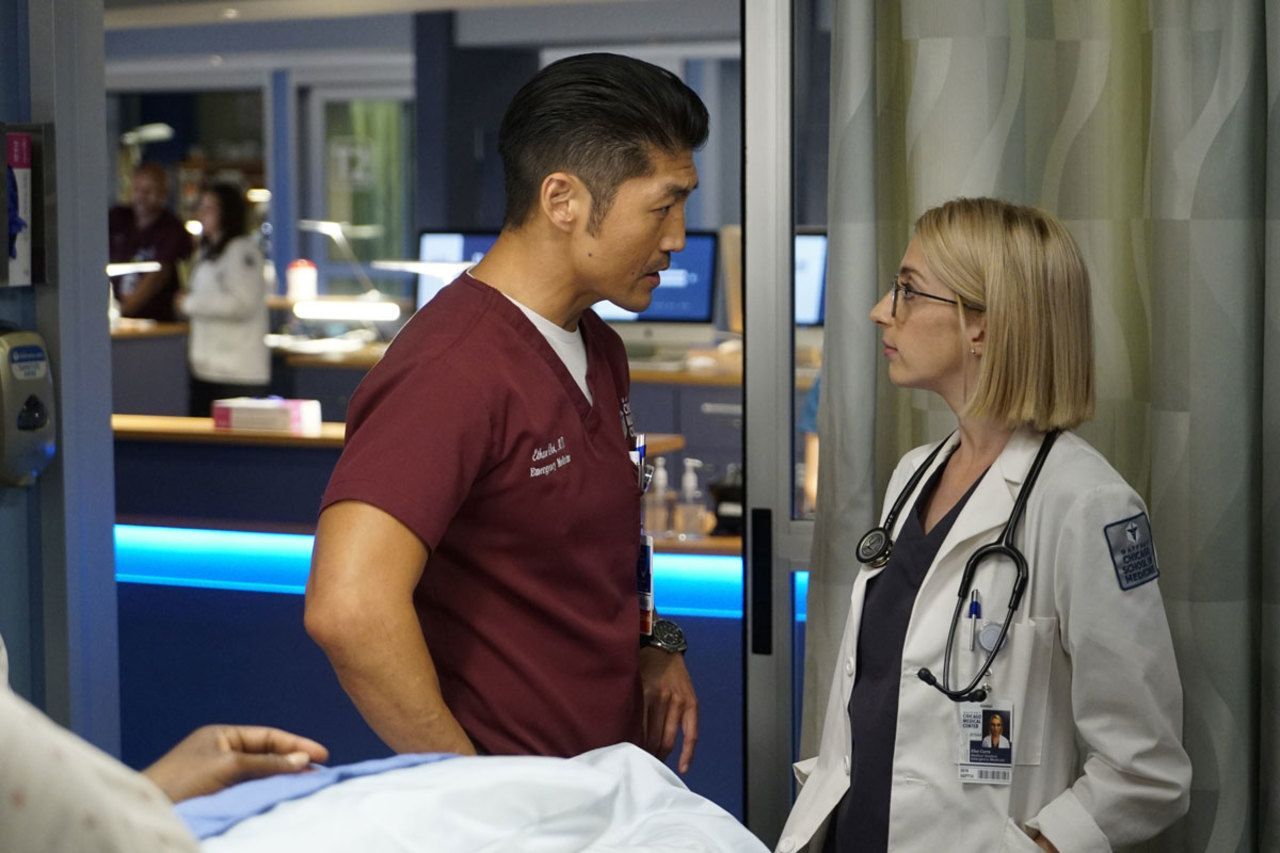 The first spin-off, following Chicago’s criminal action by focusing on its police department, started two years after Fire first aired. Although Chicago Justice was short-lived, Fire, P.D., and Med have survived for seven, six, and four seasons, respectively, and have all been renewed. 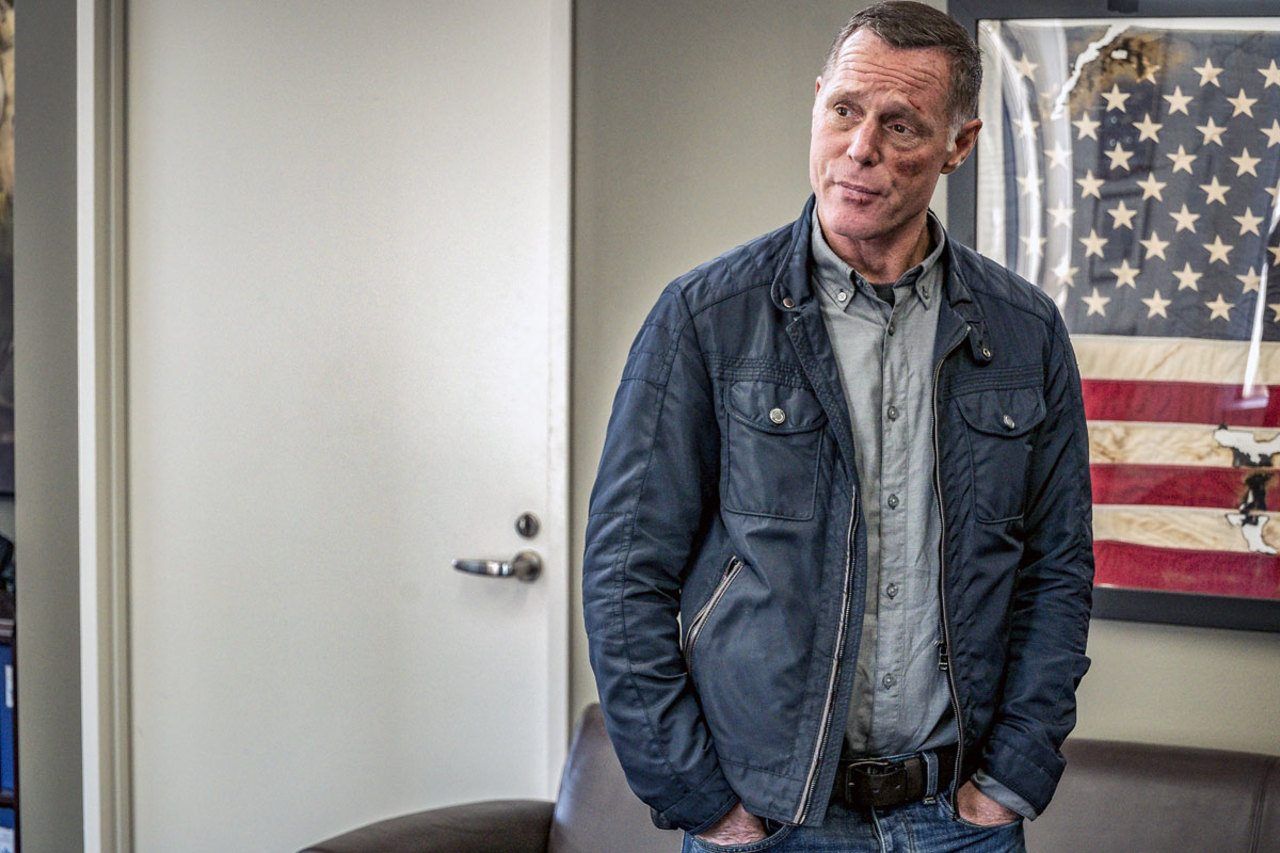 This popular medical show ran for 15 seasons and was created by Jurassic Park scribe Michael Crichton. It was the longest-running prime time medical drama until its record was toppled by Grey’s Anatomy. It may have lost its number one spot, but it one-upped Anatomy by giving us George Clooney.

It’s not all about drama in Chicago. The Bundys gave us plenty to laugh about with their sardonic wit and dry humour. With a perfect ensemble and a fitting theme tune, it lasted for eleven seasons. Pop Ed O’Neill found a new family and continued success with Modern Family, while mama Katey Sagal struck gold with starring roles in Futurama and Sons of Anarchy.

MORE HERE: When will you get married?

The American remake moved the family drama from Manchester to Chicago. The uproarious adventures of Frank Gallagher and his hard-done-by progeny won plenty praise and heaps of fans. The show has been renewed for a tenth season, minus one family member as Emmy Rossum (who played big sis Fiona) left after nine seasons.

A spin-off of The Good Wife, also set in Chicago, this show focuses on Christine Baranski’s character, Diane Lockhart. Baranski found fame before either show, but we love any excuse to watch her! The Good Wife and Fight is not her only Chicago connection – she also played a singing reporter in Chicago-based musical Chicago. 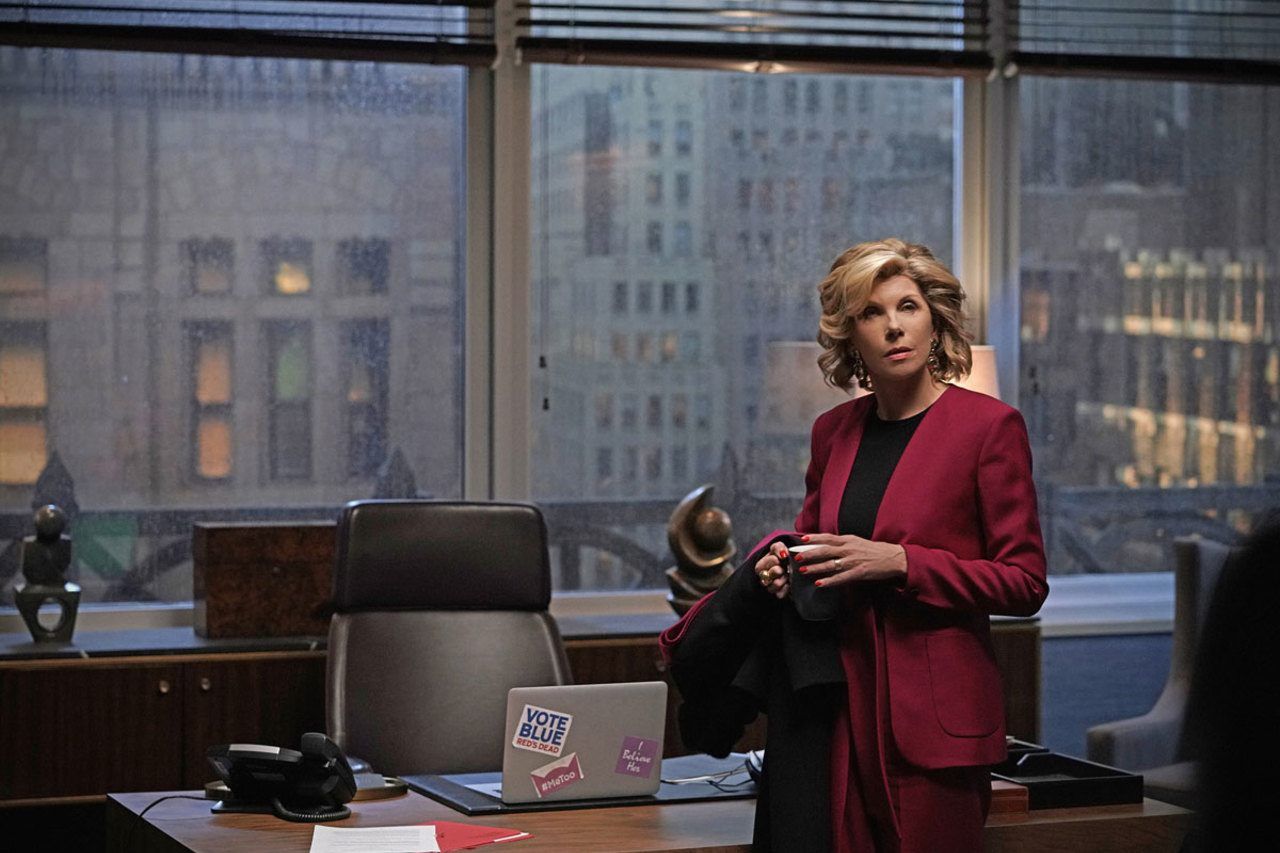 Which Chicago show is your favourite? Let us know on!
Chicago triple bills start Tuesday 25 June on M-Net channel 101, and will run as follows:

Video
Down to the wire – MasterChef SA
To secure a spot in the top two, Andriette and Tarryn have to recreate chef Kobus’s take on bobotie. As they race to complete the dish, it looks set to be a close competition and a tough decision for the judges.
Video
Behind the scenes: MasterChef SA set tour
MasterChef SA judge Zola Nene takes us on an exclusive tour of the MasterChef SA kitchen and shows off the gadgets, the workspace, the food pantry, and more.
Video
[FROM THE ARCHIVES] No place like home
𝗧𝗵𝗶𝘀 𝘀𝘁𝗼𝗿𝘆 𝗼𝗿𝗶𝗴𝗶𝗻𝗮𝗹𝗹𝘆 𝗮𝗶𝗿𝗲𝗱 𝗼𝗻 𝟰 𝗝𝘂𝗹𝘆 𝟮𝟬𝟮𝟭. The economic crash that followed in the wake of COVID-19’s lockdown measures has resulted in soaring unemployment. Temporary homeless tents and shacks are springing up across cities and, in Cape Town, this means between highways and in public spaces. Over 14000 homeless people live rough in the Mother City, with only enough temporary shelter for 2500. A U-turn Homeless Ministries report on the cost of homelessness in Cape Town shows that 45 percent of R744 million allocated to the homeless in the city is spent on enforcement, arresting and incarcerating the homeless. When Table Mountain was set ablaze from an unattended cooking fire earlier this year, the vitriol it unleashed about the City’s handling of homeless people spiked tensions with ratepayers. Carte Blanche investigates why only 16 percent of available money is spent on long-term solutions.
Video
[FROM THE ARCHIVES] SA’s climate change standoff
𝗧𝗵𝗶𝘀 𝘀𝘁𝗼𝗿𝘆 𝗼𝗿𝗶𝗴𝗶𝗻𝗮𝗹𝗹𝘆 𝗮𝗶𝗿𝗲 𝗼𝗻 𝟭𝟮 𝗦𝗲𝗽𝘁𝗲𝗺𝗯𝗲𝗿 𝟮𝟬𝟮𝟭. With scientific consensus that the worst climate damage and warming can be halted if humans drastically reduced carbon dioxide emissions, South Africa has set its sights on global net zero by 2050. Fulfilling this means SA must cut human-caused CO2 emissions by about 45 percent from 2010 levels by 2030. Without any action, climate damage caused by global heating will continue to escalate – with extreme weather events intensifying. But South Africa faces a conundrum as its teetering economy is highly dependent on coal that makes the country a top greenhouse gas emitter. Carte Blanche investigates the tensions between those with vested interest in the status quo and those who believe in the benefits of leaving behind the way we do business to move South Africa to a zero-carbon future.