8 Things You Need to Know about Knuckle City

Knuckle City is ready to hit your screens! It lands in cinemas tomorrow, 28 February, and is not to be missed. Lucky winners of this month’s M-Net Movies Night Out get to watch the movie at the exclusive screening before its nationwide release. Whether you’re watching today or tomorrow, we just know you’re itching to know a little about this movie. Check out a few fast need-to-know facts below.

The movie is set in Mdantsane, the hometown of Knuckle City’s writer and director Jahmil X.T. Qubeka. 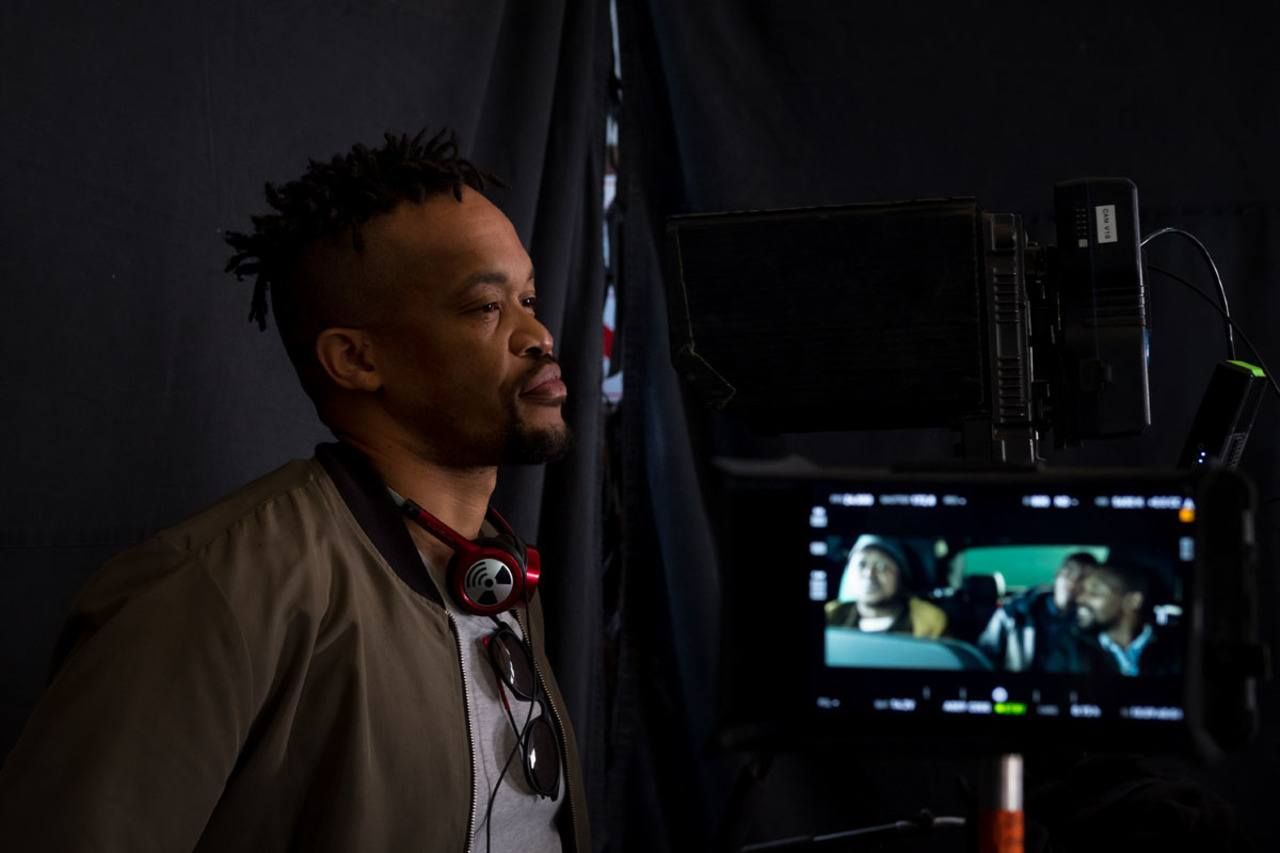 This is Qubeka’s fourth feature film as director. His first three are A Small Town Called Descent, Of Good Report, and Sew the Winter to My Skin. 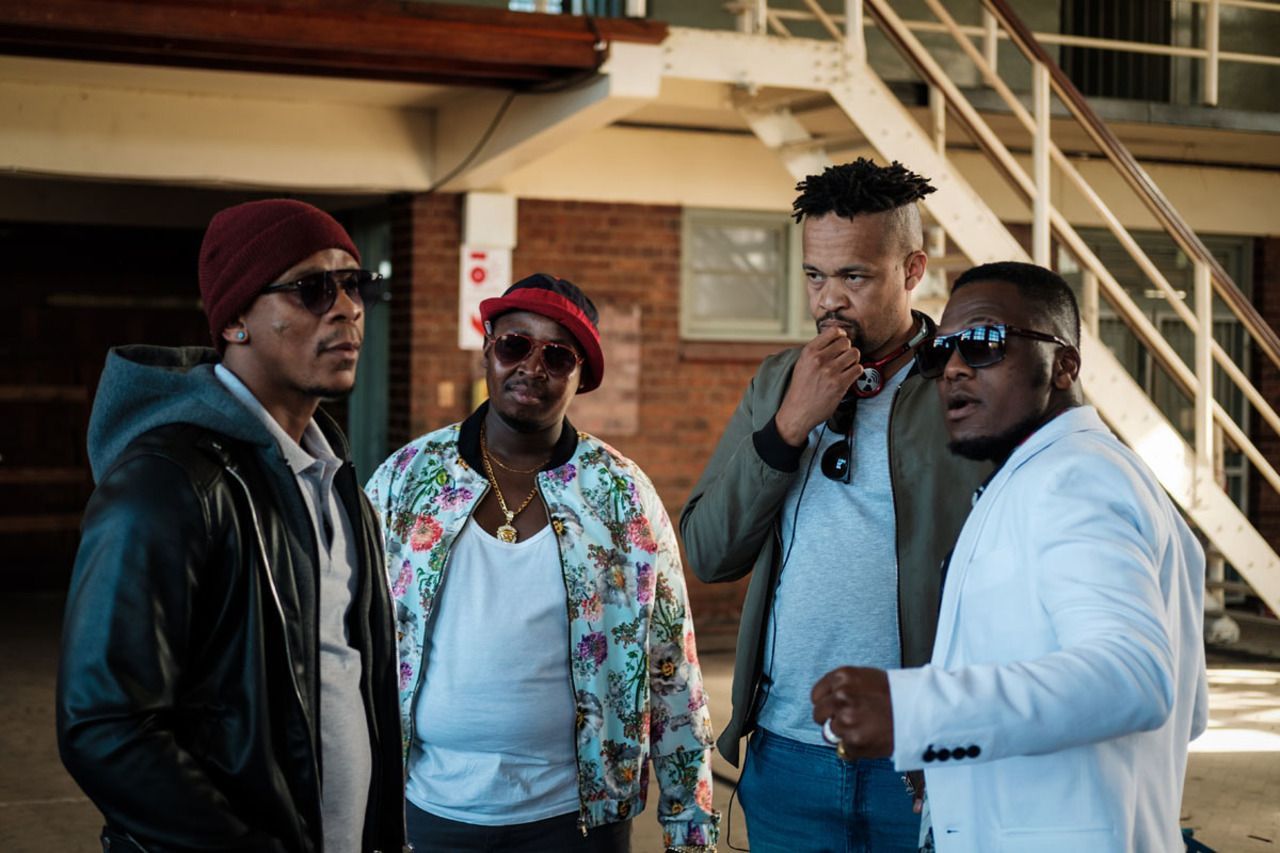 Mdantsane is known as the boxing mecca of South Africa, having produced champions such as Welcome Ncita and Luxolo Galada. 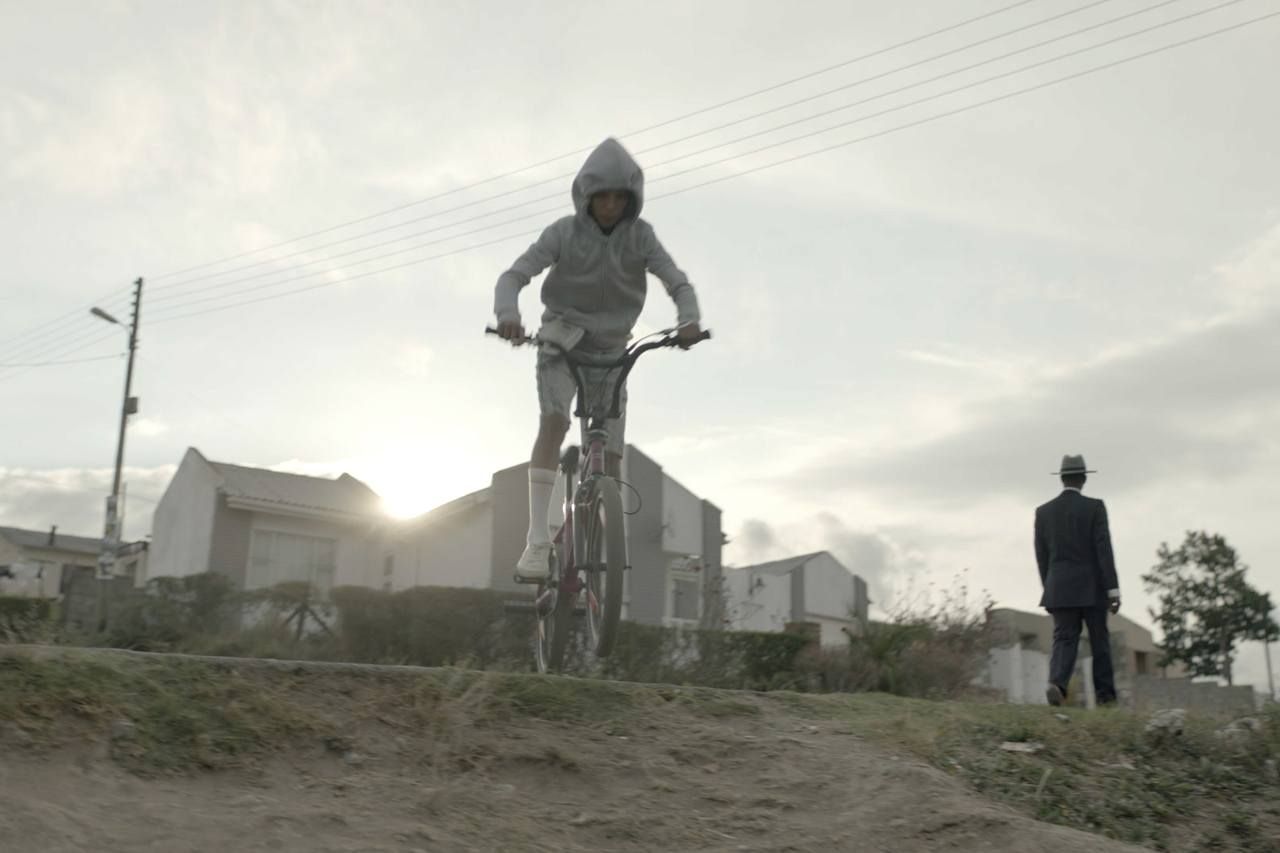 Knuckle City premiered at the Durban International Film Festival last year, where it was also the opening movie for that year. 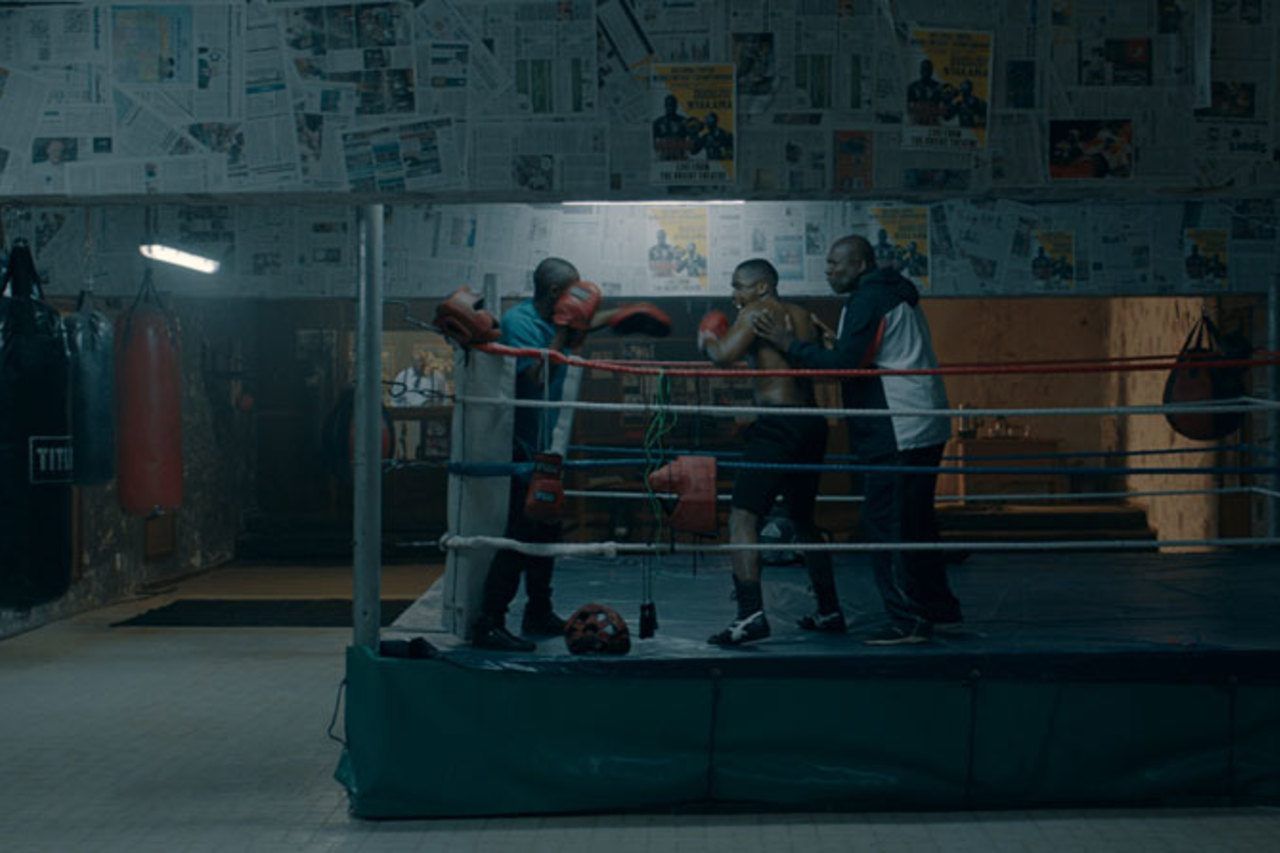 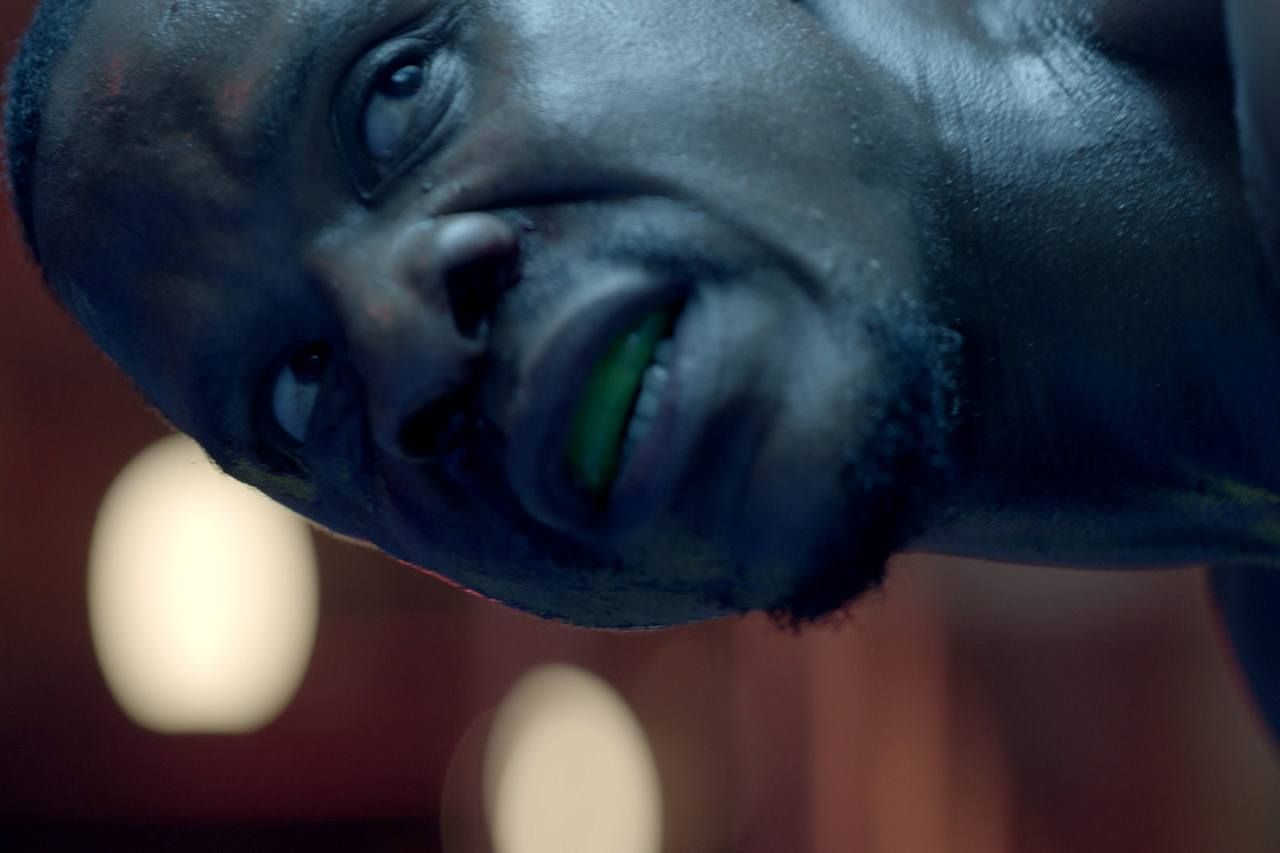 The movie was screened at the Toronto International Film Festival last year, in the Contemporary World Cinema section. 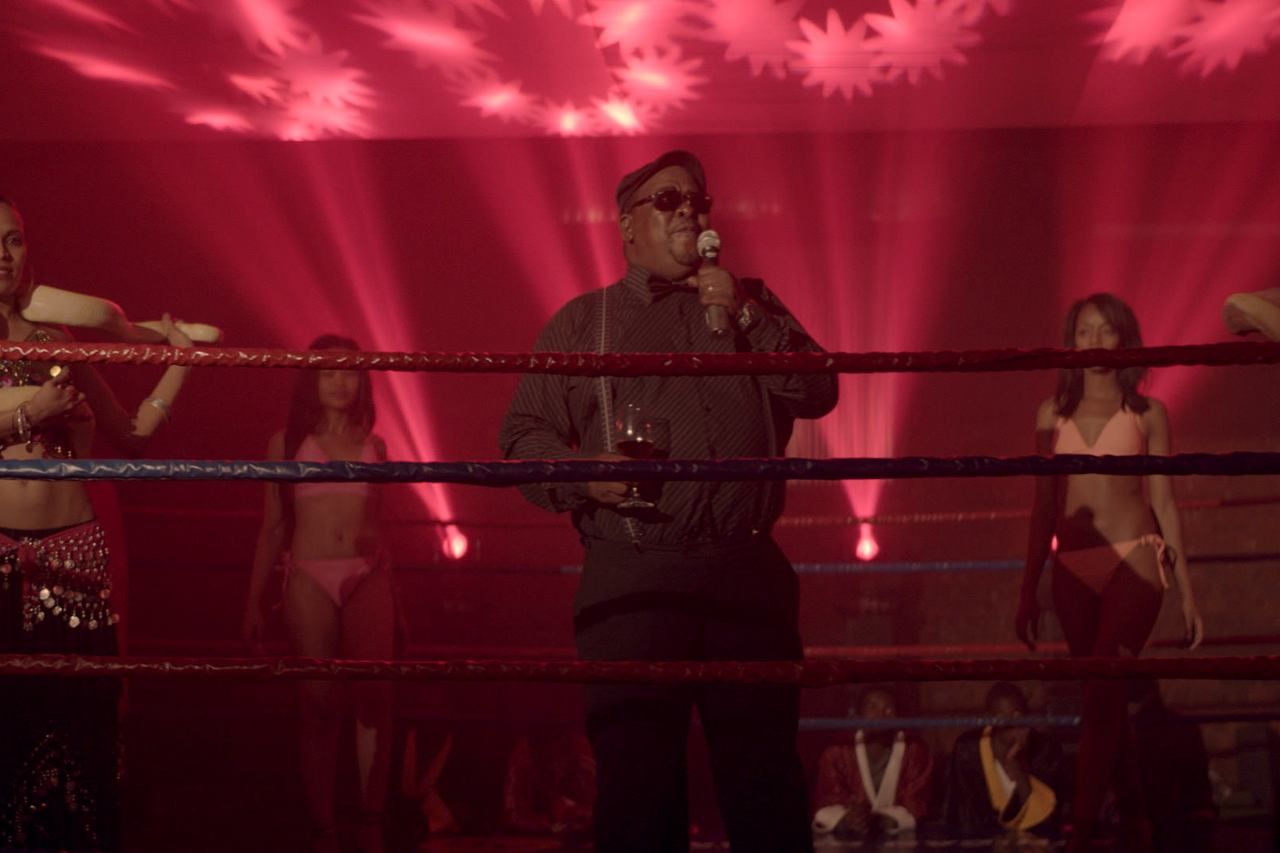 It was submitted as South Africa’s official selection for this year’s Academy Awards, in the Best International Feature Film category. 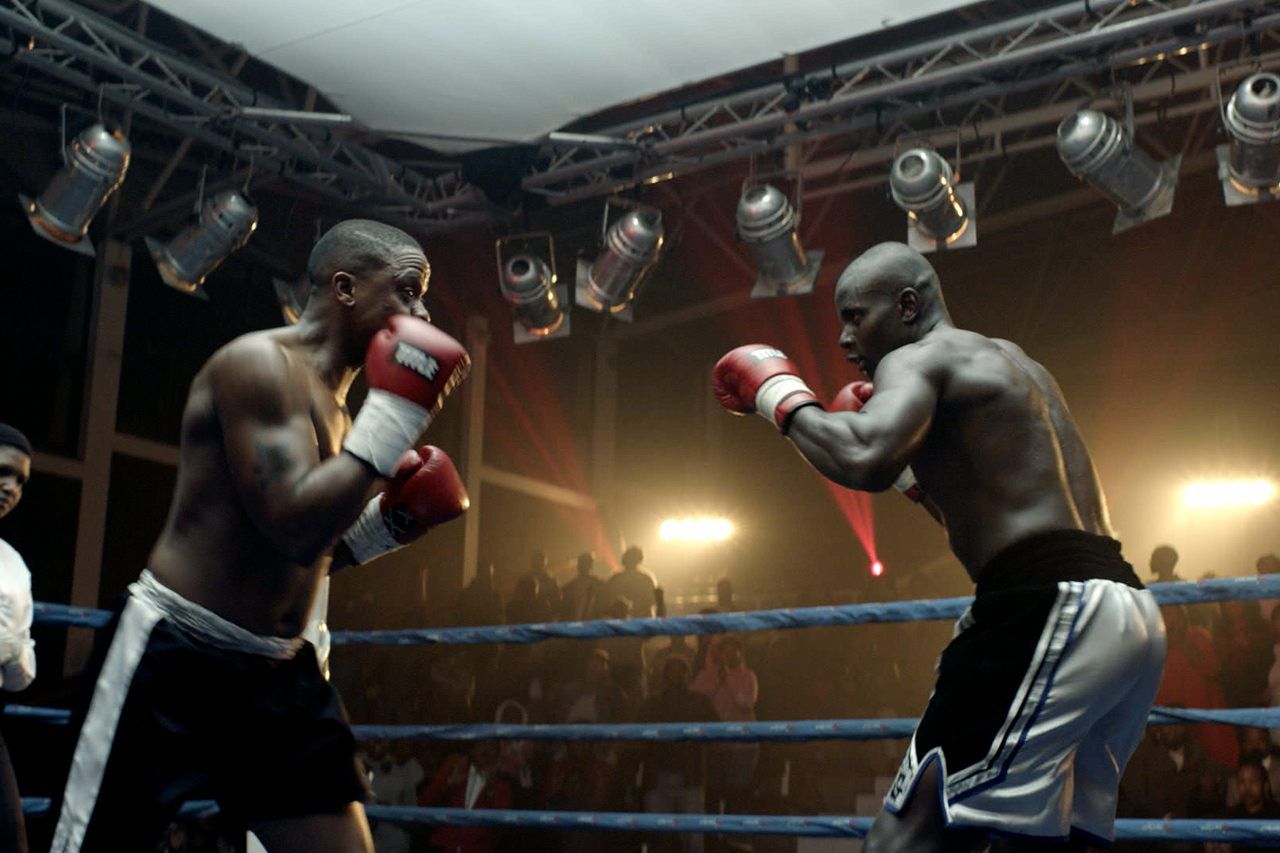 It boasts a stunning all-South African cast. Read about them here.

Knuckle City is in cinemas nationwide from 28 February. Watch the trailer here.
Missed out on M-Net Movies Night Out? Keep an eye on this page for more competitions.

News
Things you need to know about Celeste Ntuli – Isibaya
Getting to know Celeste Ntuli
Video
Monkeypox: The facts
𝗧𝗵𝗶𝘀 𝘀𝘁𝗼𝗿𝘆 𝗼𝗿𝗶𝗴𝗶𝗻𝗮𝗹𝗹𝘆 𝗮𝗶𝗿𝗲𝗱 𝗼𝗻 𝟯 𝗝𝘂𝗹𝘆 𝟮𝟬𝟮𝟮. With two cases at home, and a steady climb in the numbers across multiple continents, monkeypox is on scientists’ radars globally. But what do South Africans need to know and do about this new outbreak? The National Institute of Communicable Diseases says this is the largest monkeypox outbreak, and the first to hit multiple countries at once, with the total number of cases worldwide approaching 5000 since May 2022. Carte Blanche investigates the symptoms, disease progression and treatment of this virus.
Video
On the Red Carpet - Knuckle City
The cast discuss their characters on the red carpet at the Jo'burg premiere. Knuckle City is in cinemas from 28 February.
News
Knuckle City Jo'burg Premiere
Check out pics from the premiere at Hyde Park.