Amnesia is about memory loss, and memory loss is what happens to one of the characters in your Sunday night movie this weekend, Overboard. Anna Faris pulls the wool over the eyes of her obnoxious former boss when he loses his memory, which is why we’re looking back at eight movies about memory.

50 First Dates (2004)
Drew Barrymore and Adam Sandler pair up for their second collaboration in this sweet comedy about a young woman with short term memory loss. Not able to recall what happened a mere day before, Sandler has to win Barrymore’s heart over and over again, while acting surprised during repeated viewings of The Sixth Sense’s twisty ending. 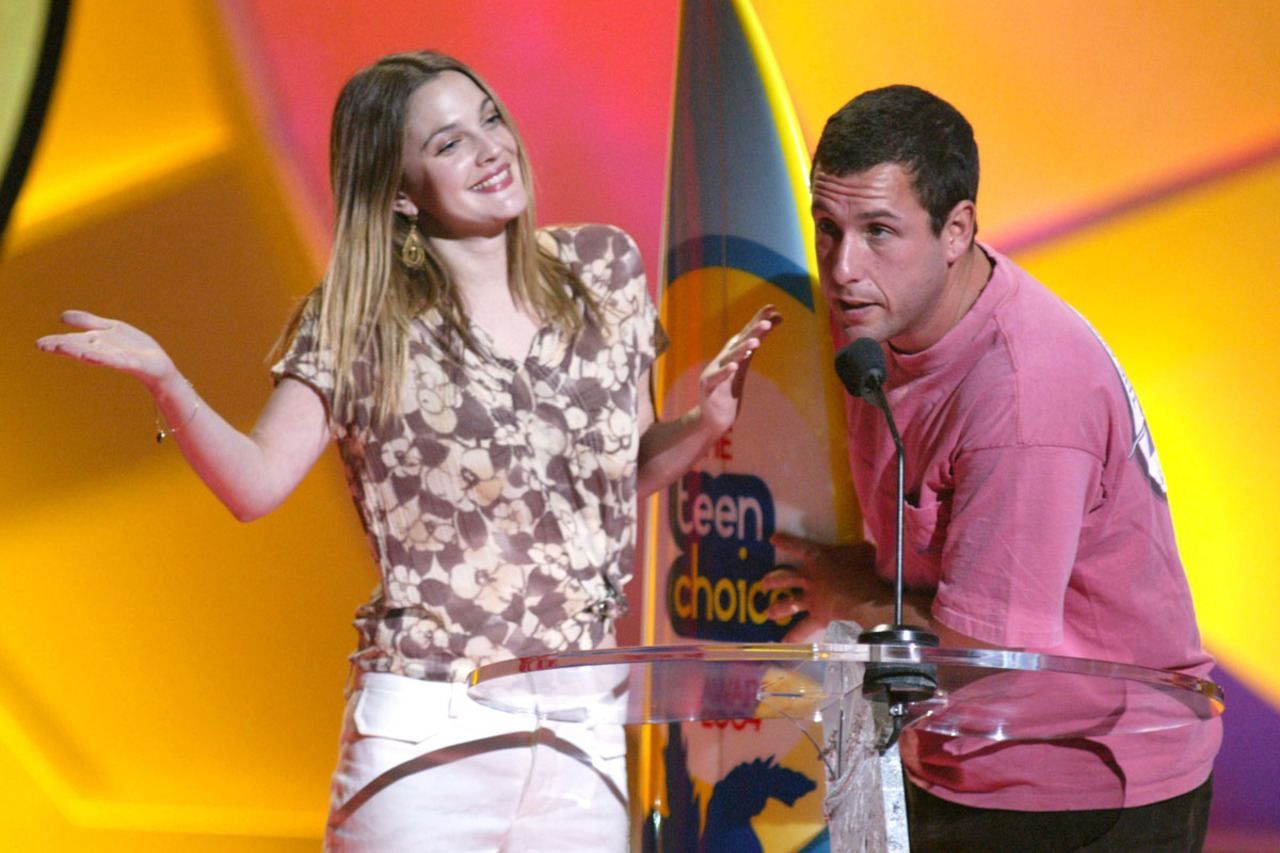 The Bourne Identity (2002)
The movie may be named after him, but Jason Bourne has no recollection of who he is after he’s rescued from the icy ocean by a group of fishermen. Luckily, he does remember his extraordinary physical skills, cementing Matt Damon’s action star status and spawning a thrilling franchise.

MORE HERE: 20 things you didn’t know about the Bourne trilogy. 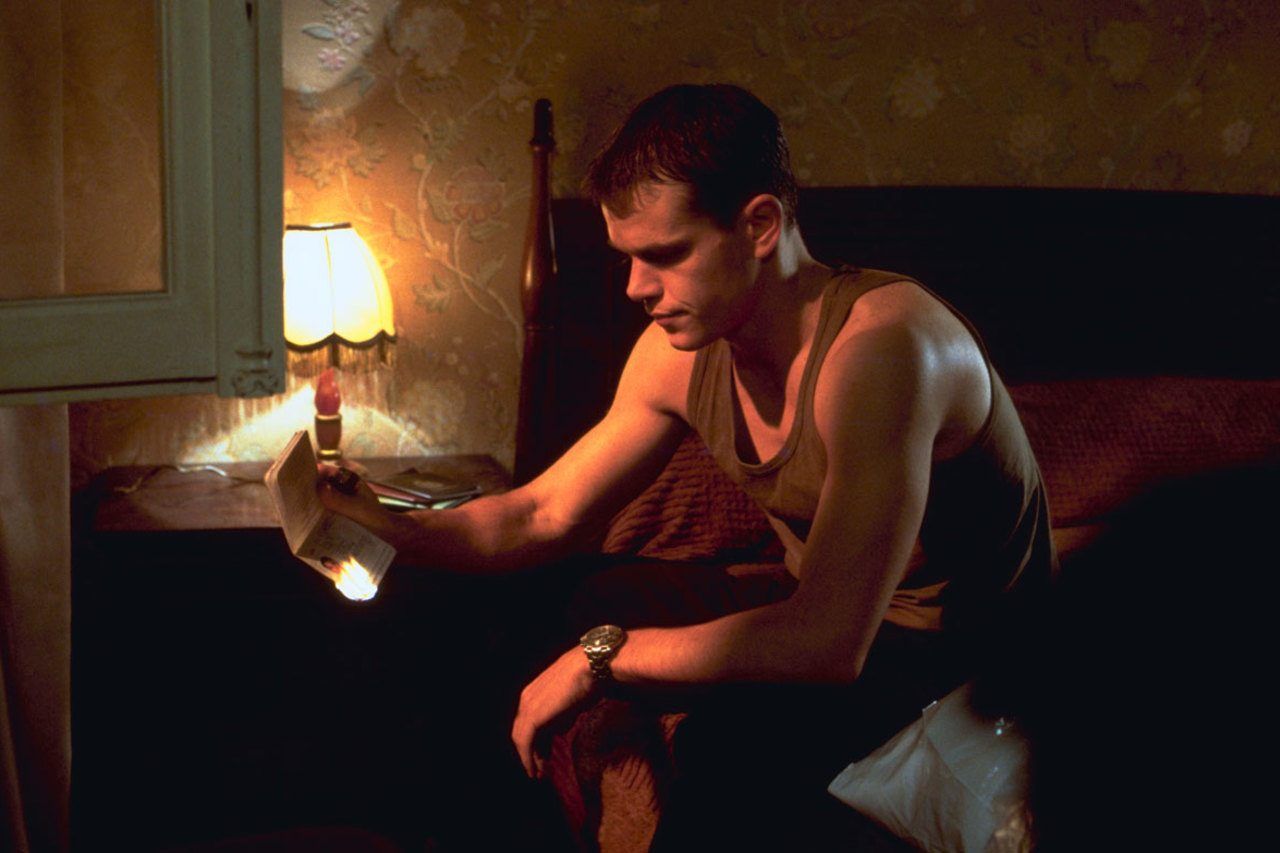 Eternal Sunshine of the Spotless Mind (2004)

How happy is the blameless vestal's lot!
The world forgetting, by the world forgot.
Eternal sunshine of the spotless mind!

The above line from the poem Eloisa to Abelard by Alexander Pope inspired the title of this gorgeous film, written by Charlie Kaufman. Jim Carrey shines in a role completely different to anything he’d done before. As Joel Barish, he’s desperately trying to forget eccentric ex Clementine and his heartbreak leads him to a desperate procedure that will erase all memory of her. 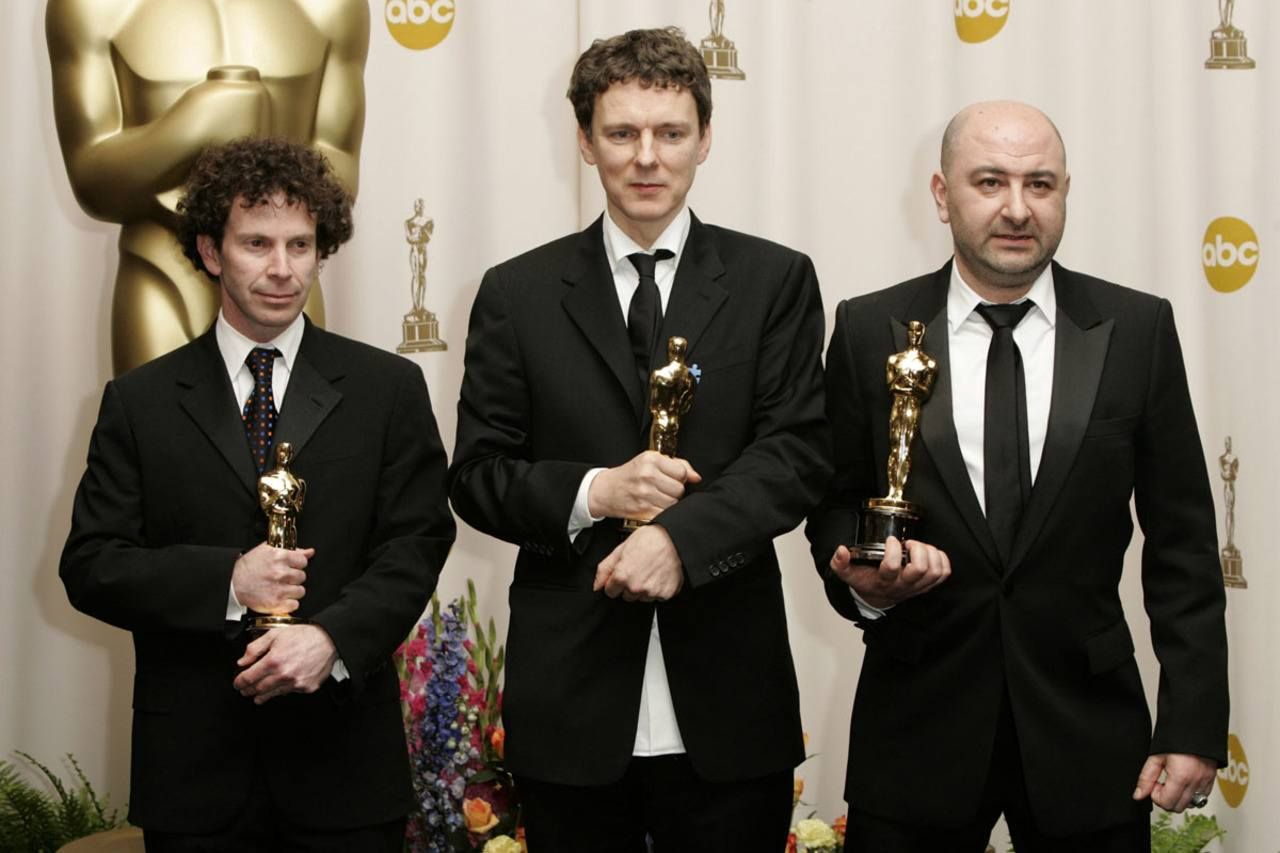 Charlie Kaufman, Michel Gondry, and Pierre Bismuth with their Oscars for Best Original Screenplay for Eternal Sunshine of the Spotless Mind - Photo by Chris Polk:FilmMagic

Finding Dory (2016)
“P. Sherman, 42 Wallaby Way, Sydney”. That’s all that lovable but forgetful Dory can remember in her search for the title character in Finding Nemo. The regal blue tang, voiced by Ellen DeGeneres, might have memory problems, but she had no problem swimming into our collective conscious and staying there. She was so memorable, in fact, she got her very own movie in 2016.

MORE HERE: Under the sea. 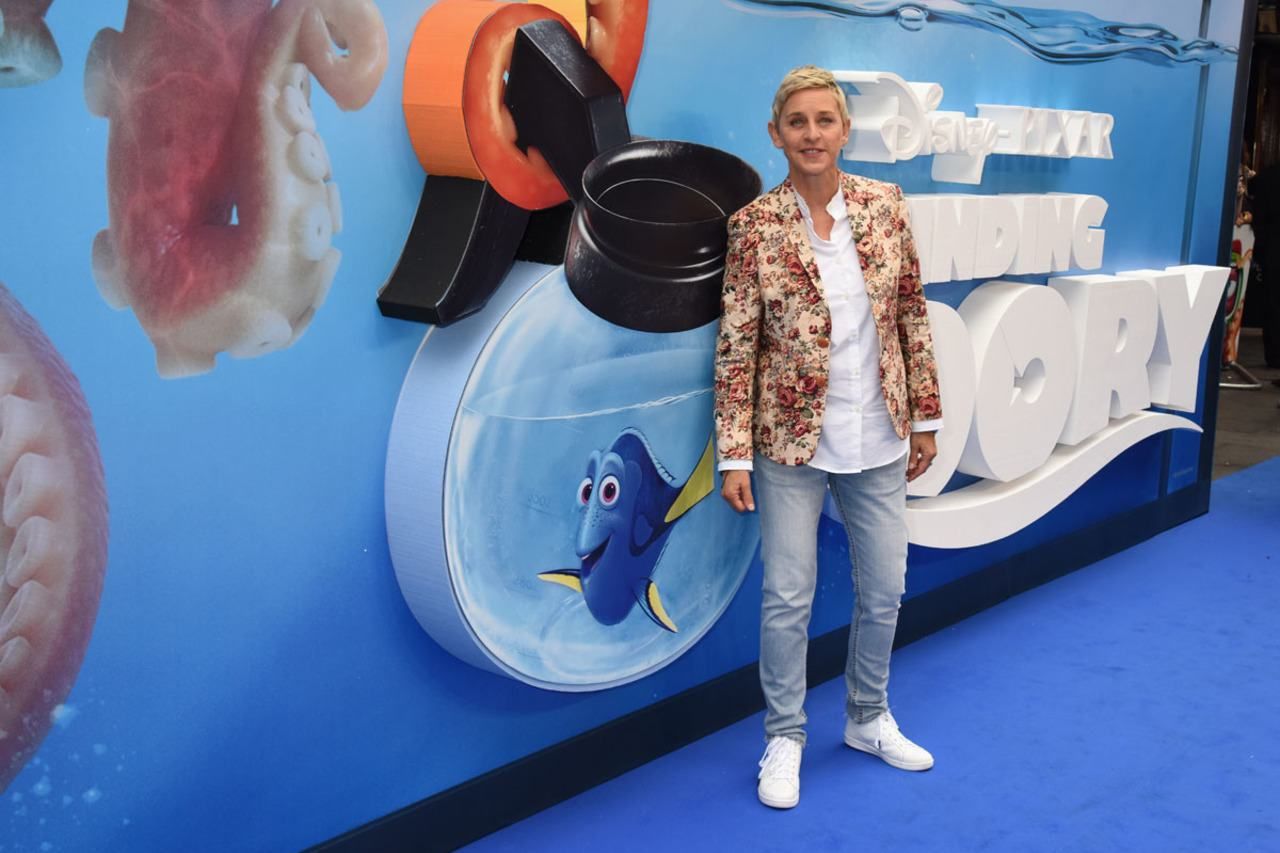 Memento (2000)
This thrilling sophomore feature from Christopher Nolan also has a character with short term memory loss, but is all the more unique for being told backwards. Featuring excellent performances, a stunning script, and striking cinematography, it marked Nolan as a filmmaker to remember. 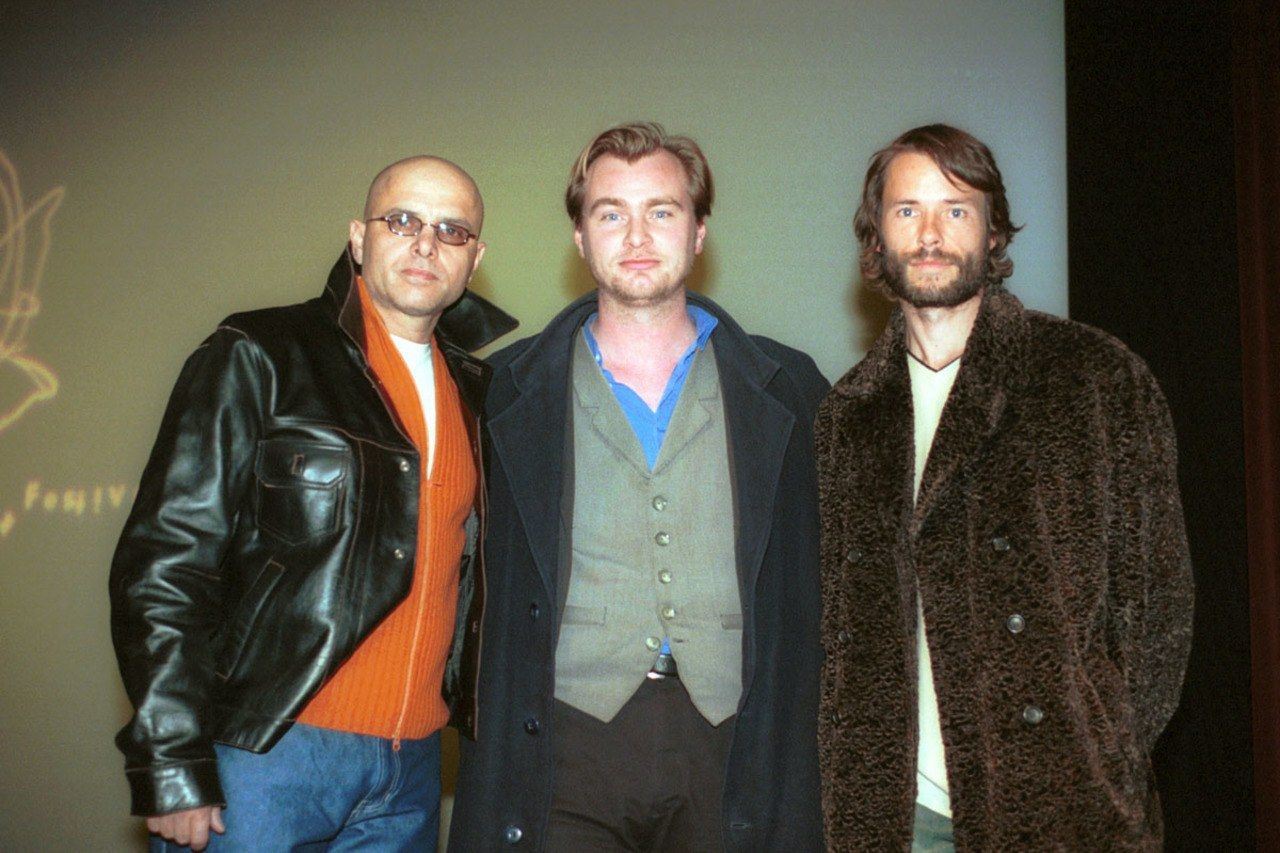 Inception (2010)
Ten years later, Nolan returned to the theme of memory in a big and beautiful way. Visually arresting and led by fine performances from its ensemble cast, Inception focuses not on memory loss but on its implementation instead. 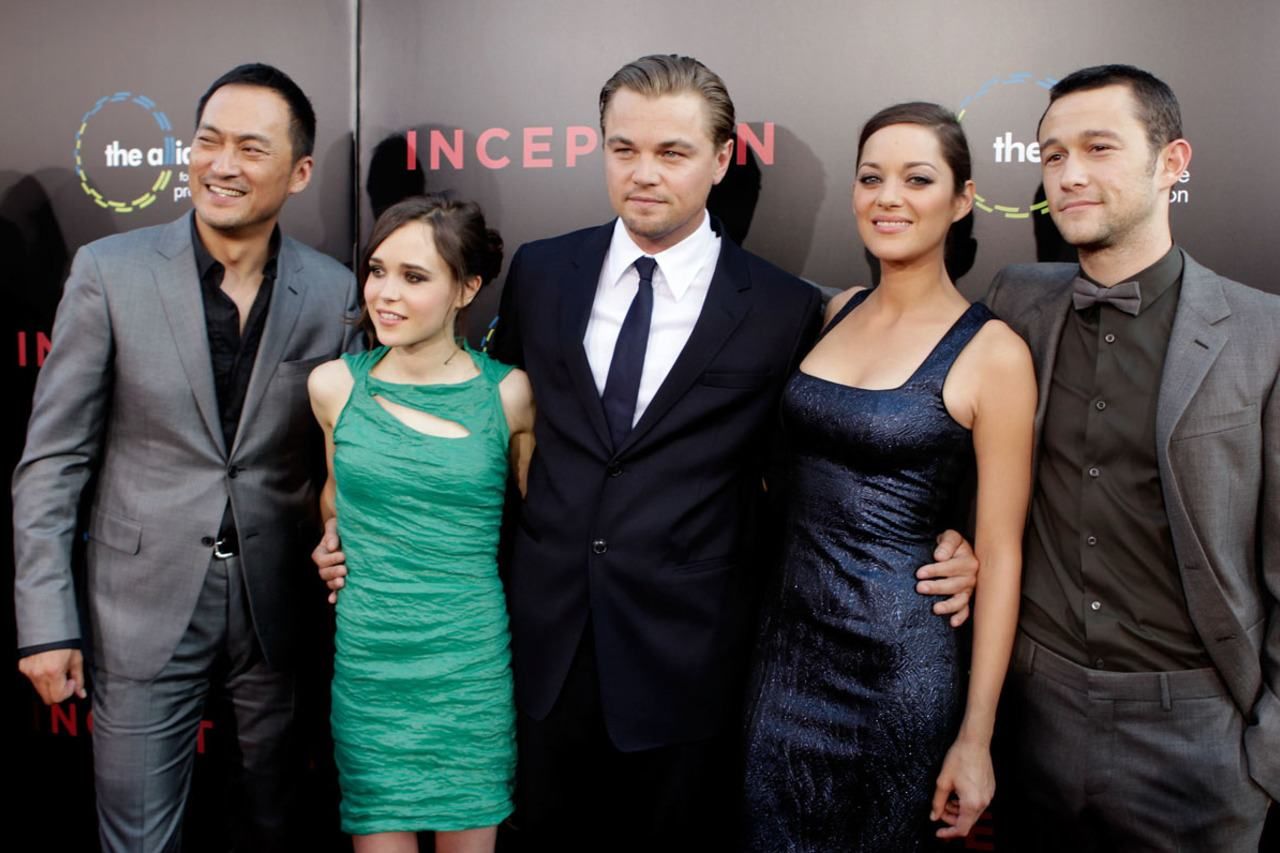 Total Recall (1990)
Speaking of inserting memories, there’s also this sci-fi actioner starring Arnold Schwarzenegger. Based on Philip K. Dick’s short story We Can Remember It For You Wholesale, it features the idea of vacation dreams implanted into your mind as an alternative to an actual vacation. But when Arnie undergoes the procedure, memories of being a secret agent start surfacing and as he juggles these recollections, the film starts juggling with notions of reality. 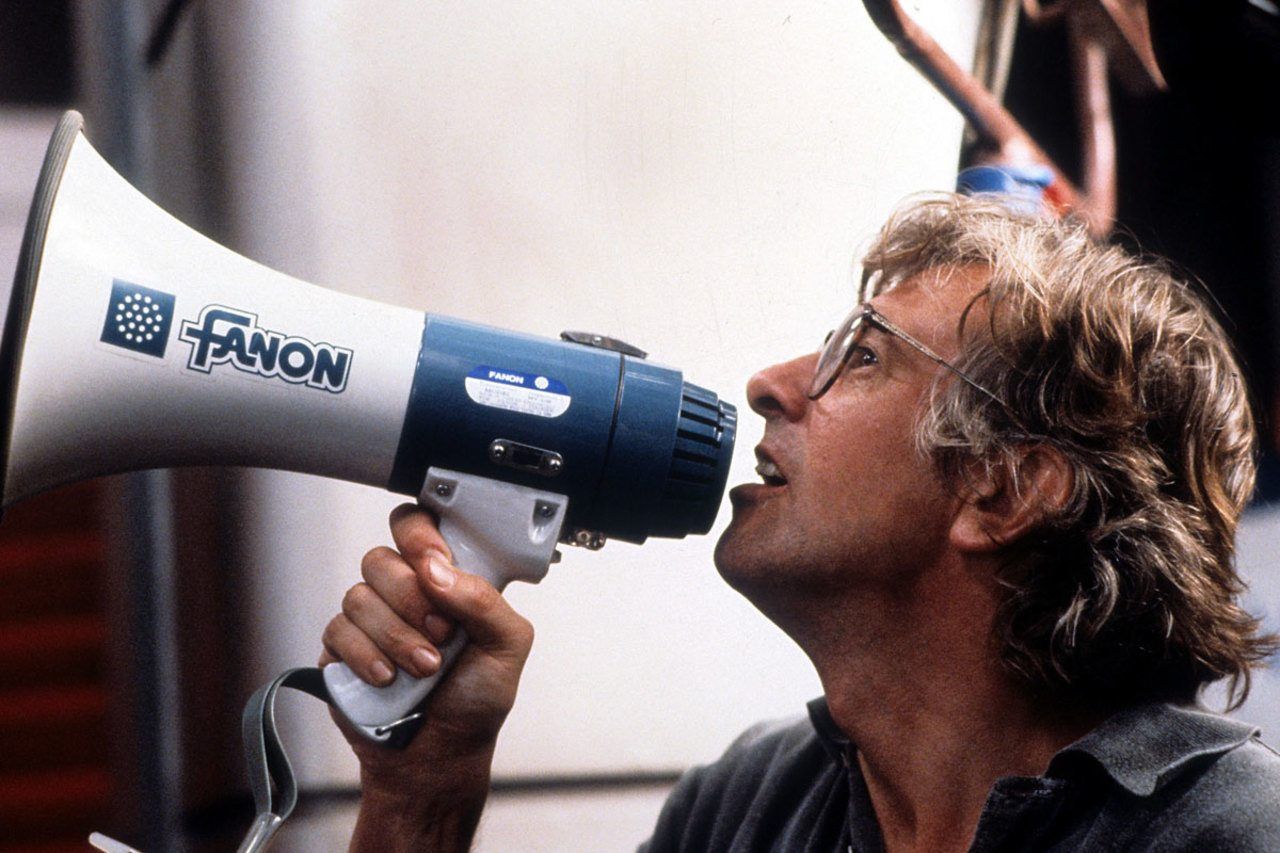 Westworld (2016 – )
“Have you ever questioned the nature of your reality?” That’s the existential dilemma that plagues the hosts in this brilliant sci-fi series (based on the 1973 movie) from none other than Christopher Nolan’s brother and sister-in-law, Jonathan Nolan and Lisa Joy. A plethora of androids (known as hosts) inhabits a variety of worlds, constantly having memories inserted and wiped. But as memories start bubbling to the surface and sticking, the hosts start questioning the nature of their reality and those who created it. 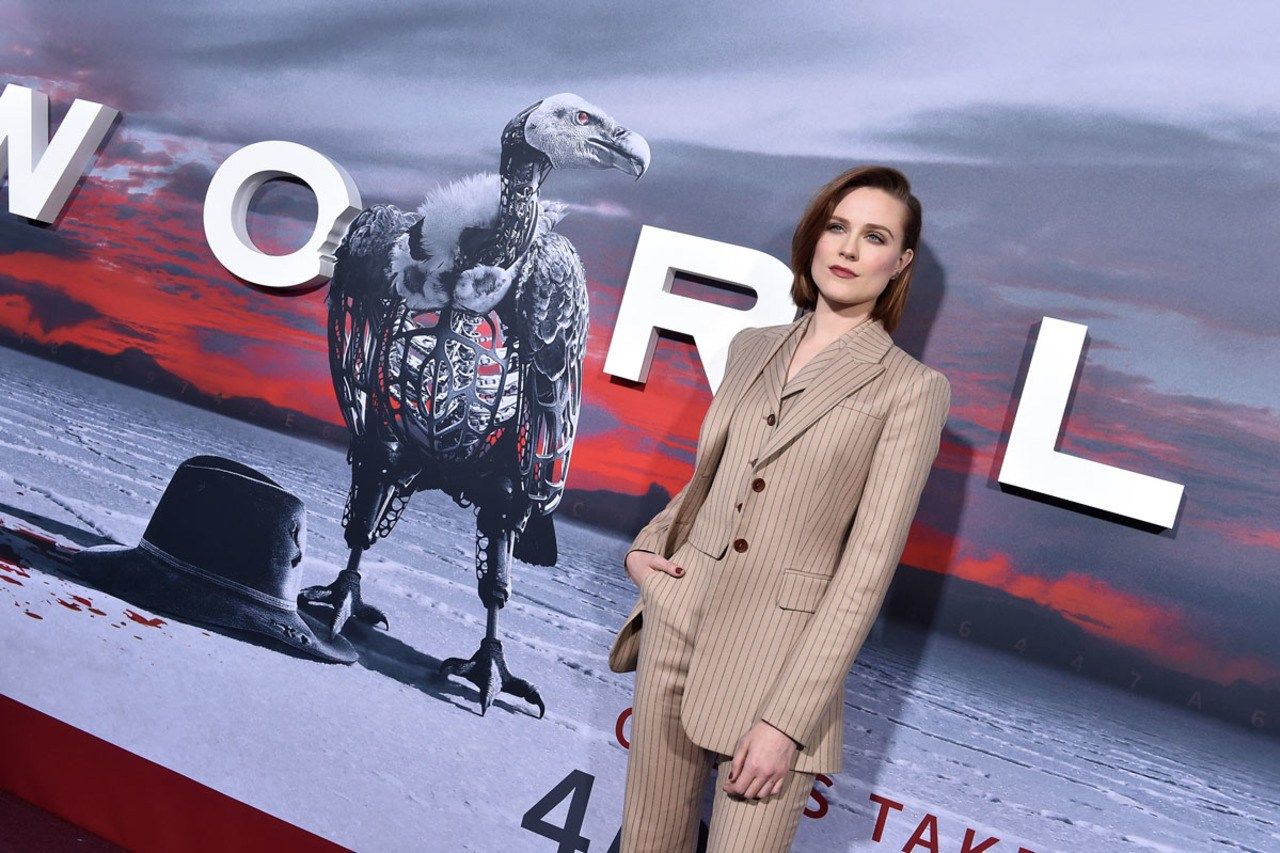 Video
Courageous. Fearless. Powerful. – Women's Month
Honour leading ladies this August with a starry line-up on M-Net Movies including Jennifer Lopez, Gal Gadot, Keira Knightley, Halle Berry, Melissa McCarthy, Elisabeth Moss, Tiffany Haddish, and many more.
Video
A very dangerous Suwi - Zuba
Suwi is out for blood and will stop at nothing to get what she wants. When the potion doesn't work, Suwi is livid and is willing to go to the extreme to interfere with Zuba's pregnancy. Will Zuba and the baby survive with Suwi around? -- Visit M-Net's official site: http://m-net.dstv.com Watch more series and movies on Showmax, start your 14 day free trial here: http://bit.ly/showmax_mnet_youtube DStv - http://bit.ly/dstv_mnet_youtube Like M-Net on Facebook: https://www.facebook.com/MNet Follow M-Net on Twitter: https://twitter.com/mnet
News
Blasts from the past
Flashbacks of your favourite stars.
Video
Catch Super Intelligence
When an all-powerful Superintelligence chooses to study average Carol Peters, the fate of the world hangs in the balance. As the A.I. decides to enslave, save or destroy humanity, it's up to Carol to prove that people are worth saving.