News
27 December 2020
The life and times of our favourite animal whisperer.
Subscribe To Watch

Join the club if you too are just as shocked as we are that we’ve had 53 years of the good Doctor Dolittle! Here’s a quick look at the filmography since the first film in 1967.

1967: In the late 60s we’re introduced to Dr John Dolittle, an Englishman from a tiny village in the United Kingdom, who specialises in caring for and verbally conversing with various Fauna. His strong connection to animals starts to see his practice with patients neglected and his newfound business in communicating with and helping animals lands him in a mental institute. 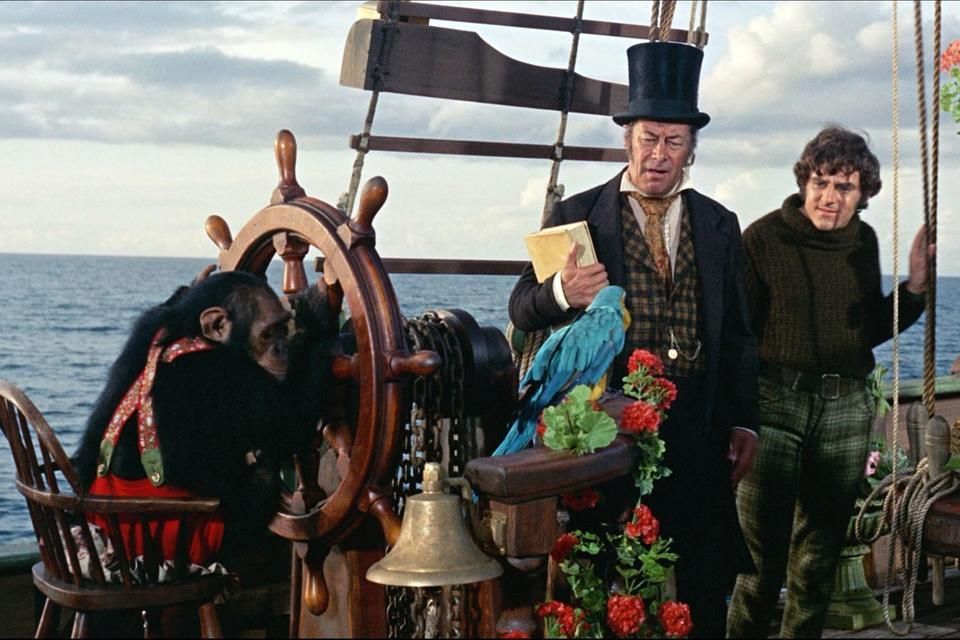 1998: 31 years after the first movie is released, Dr Dolittle comes back to our screens as an America surgeon, portrayed by comedian Eddie Murphy. His story begins with a minor accident that triggers childhood abilities to communicate with animals, making him question his sanity at first, but eventually remembers the extent of his gifts. Re-discovering this talent becomes chaotic when Dolittle find himself overwhelmed with animals that seek out his help, including an alcoholic monkey, injured fowl, and a severely depressed tiger on the verge of suicide. 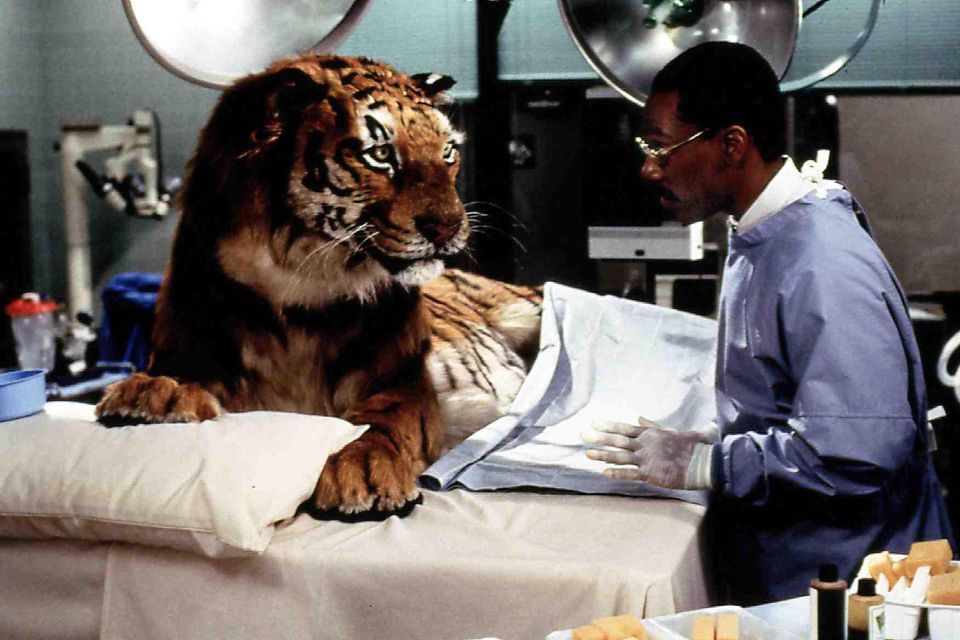 2001: Dr Dolittle 2 is released. Since becoming a celebrity, Dolittle’s workload increases as he travels the world, practising his skills. Returning home, he hosts a birthday party for his daughter Charisse's, and things get rather interesting when a group of animals approach him with a message from the Godbeaver. Upon meeting the leader of the animal mafia, Dolittle agrees to help the animals preserve their forest habitat from a large logging company. 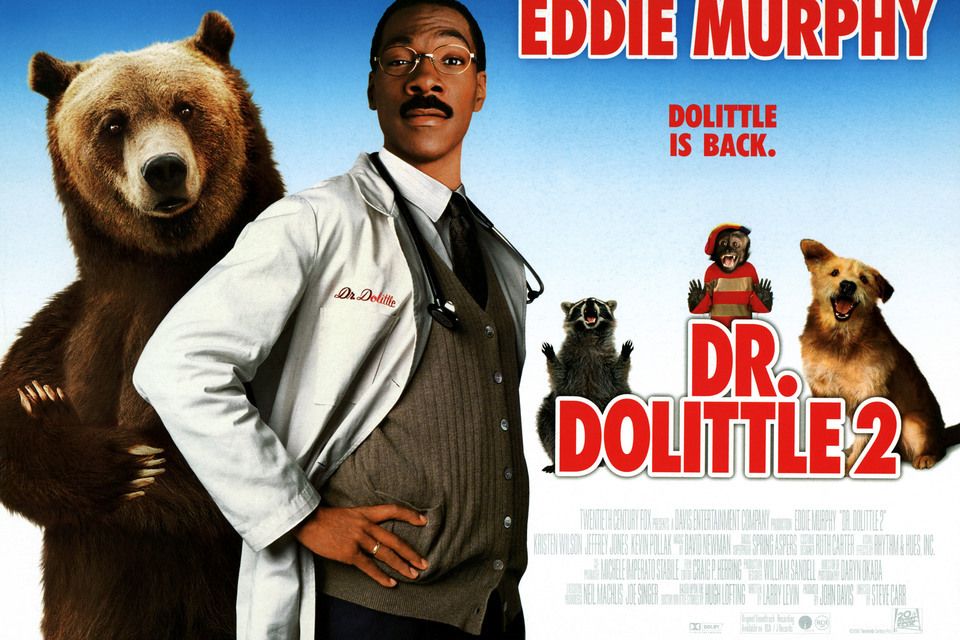 2006: Maya Dolittle, the doctor’s youngest daughter, inherits her father's ability to talk to animals. As her new gift develops, she uses it as an assistant to a veterinarian but continues to find trouble in her pursuits. As expected, her friends start to wonder if she has gone crazy so her mother sends Maya to a summer camp so that she can get away for a while. There, she uses her ability to communicate with animals to save the ranch from being bought out by a neighbouring farm company. 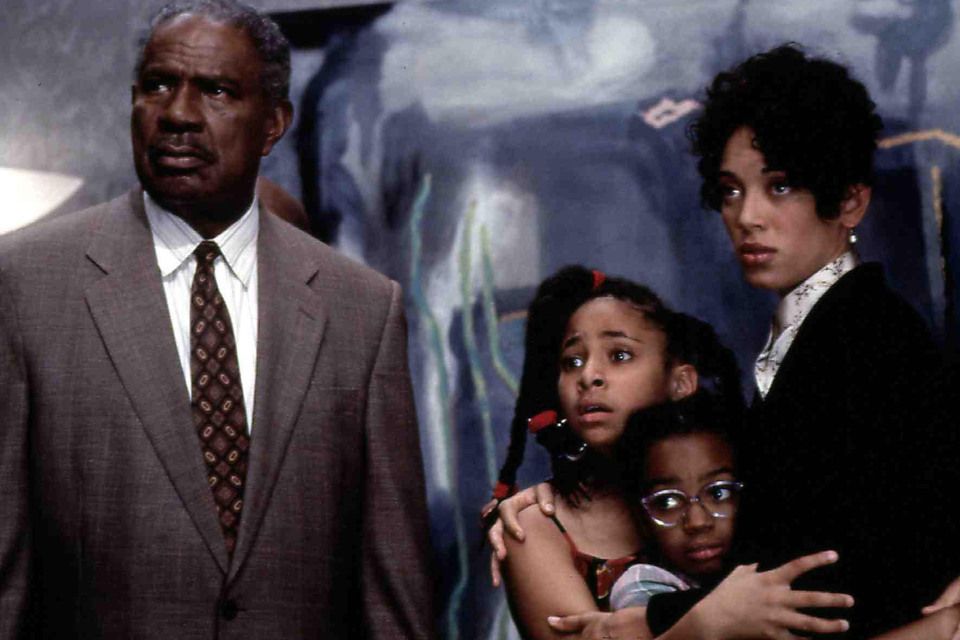 2008: Maya Dolittle gains a reputation as the girl who can talk to animals. While John is away on expeditions to help animals, and Charisse is off at college, the U.S. president seeks the help of the Dolittles. Maya takes John's place and assists the White House with a matter of international importance.

2009: Maya Dolittle, who is to begin veterinary schooling, decides that she no longer needs to, given her abilities. When a celebrity named Tiffany Monaco discovers her helping animals, Maya ends up in Hollywood where a whole new adventure begins.

2020: Fast forward to 2020! After losing his wife seven years earlier, the eccentric Dr John Dolittle (now portrayed by Robert Downey Jr) famed doctor and veterinarian of Queen Victoria’s England, hermits himself away behind the high walls of Dolittle Manor with only his menagerie of exotic animals for company. But when the young queen falls gravely ill, a reluctant Dolittle is forced to set sail on an epic adventure to a mythical island in search of a cure.

It's been an exciting journey filled with laughs and adventure! What would you like to see in the next Dolittle movie?

Catch our Sunday Night Movie action every week on M-Net or catch up on DStv. You can also find us on @mnetmovies on Twitter and @MNet on Facebook or @mnettv on Instagram.

Video
Electricity hackers
𝗧𝗵𝗶𝘀 𝘀𝘁𝗼𝗿𝘆 𝗼𝗿𝗶𝗴𝗶𝗻𝗮𝗹𝗹𝘆 𝗮𝗶𝗿𝗲𝗱 𝗼𝗻 𝟮𝟲 𝗝𝘂𝗻𝗲 𝟮𝟬𝟮𝟮. Times are tough, cash is tight and many of us are looking for ways of cutting back on living expenses. Some, though, are even prepared to break the law if it means saving a buck, and electricity it seems is the preferred way to do it. With more tariff hikes on the way – courtesy of our beleaguered power utility, Eskom – so-called electricity meter hackers are brazenly offering their services. For a once-off fee and with some deft manipulation, these qualified electricians ensure consumers pay a fraction of their normal electricity costs. It’s all illegal, of course, and punishable by up to 15 years in jail. Carte Blanche goes undercover to expose these self-styled Robin Hoods and how they’re costing municipalities hundreds of millions of rands.
Video
Mind over matter
𝗧𝗵𝗶𝘀 𝘀𝘁𝗼𝗿𝘆 𝗼𝗿𝗶𝗴𝗶𝗻𝗮𝗹𝗹𝘆 𝗮𝗶𝗿𝗲𝗱 𝗼𝗻 𝟮𝟮 𝗠𝗮𝘆 𝟮𝟬𝟮𝟮. At 14 years old, Amy Martin began to experience weakness and difficulty moving the left side of her body. A neurologist confirmed a devastating diagnosis: Juvenile Pilocytic Astrocytoma – a rare brain tumour affecting children. An operation to remove the tumour left her suffering from severe epilepsy and unsure whether she’d ever regain full mobility. By her early twenties, and after two more brain surgeries, Amy had four titanium plates and 16 titanium screws in her skull and was missing about a quarter of her brain. But she didn't give up, turning her gaze towards the future and enrolling at Stellenbosch University. In April this year, Amy graduated with a PhD in ancient cultures - a thrilling climax for the woman with just 75 percent of her brain.
Video
Andy Kawa: Justice delayed
𝗧𝗵𝗶𝘀 𝘀𝘁𝗼𝗿𝘆 𝗼𝗿𝗶𝗴𝗶𝗻𝗮𝗹𝗹𝘆 𝗮𝗶𝗿𝗲𝗱 𝗼𝗻 𝟮𝟮 𝗠𝗮𝘆 𝟮𝟬𝟮𝟮. In December 2010, Andy Kawa went for a walk on a beach in her then-hometown, Port Elizabeth. She disappeared without a trace. Unable to contact her, her family raised the alarm, immediately reporting her missing. The police, though, were slow to follow up and all the while, Andy was in the fight of her life. For about fifteen hours, she was held at knifepoint and brutally gang raped by vagrants. She’d eventually be found, but the investigation that followed was so sloppy that it denied her justice and prolonged her trauma. So, she decided to take her fight against the police to court and, 12 years later, after a relentless battle, the Constitutional Court finally ruled the police had been negligent in their handling of her case. A victory for Andy and a game-changer for survivors of violent crime.
Video
Vula opens a new way
𝗧𝗵𝗶𝘀 𝘀𝘁𝗼𝗿𝘆 𝗼𝗿𝗶𝗴𝗶𝗻𝗮𝗹𝗹𝘆 𝗮𝗶𝗿𝗲𝗱 𝗼𝗻 𝟮𝟲 𝗗𝗲𝗰𝗲𝗺𝗯𝗲𝗿 𝟮𝟬𝟮𝟭. It was a small little smartphone app that connected a few rural doctors to eye specialists at Tygerberg when Carte Blanche first reported on Vula Mobile in 2015. But it's grown through word of mouth and by meeting the deep-seated need of junior doctors for quick advice. Now, Vula connects doctors to on-call specialists in 53 disciplines, serving one patient a minute. The mountains of data that the app collects in the process means the health system can be moulded and respond in real time – all for the benefit of patients. Meet the doctor-turned-innovator whose vision has fuelled this revolution.