5 Things You Probably Don't Know About Emma and Josh

News
09 March 2017
You saw them on stage but there's so much more that will surprise you about them.
Subscribe To Watch

We had a chat with Emma Ellis and you'll love what she had to say:

As for Josh Ansley, apart from being a musician, he's also an actor and a model. Yep! With years in the entertainment scene, he's in his elemnt on The Voice SA. 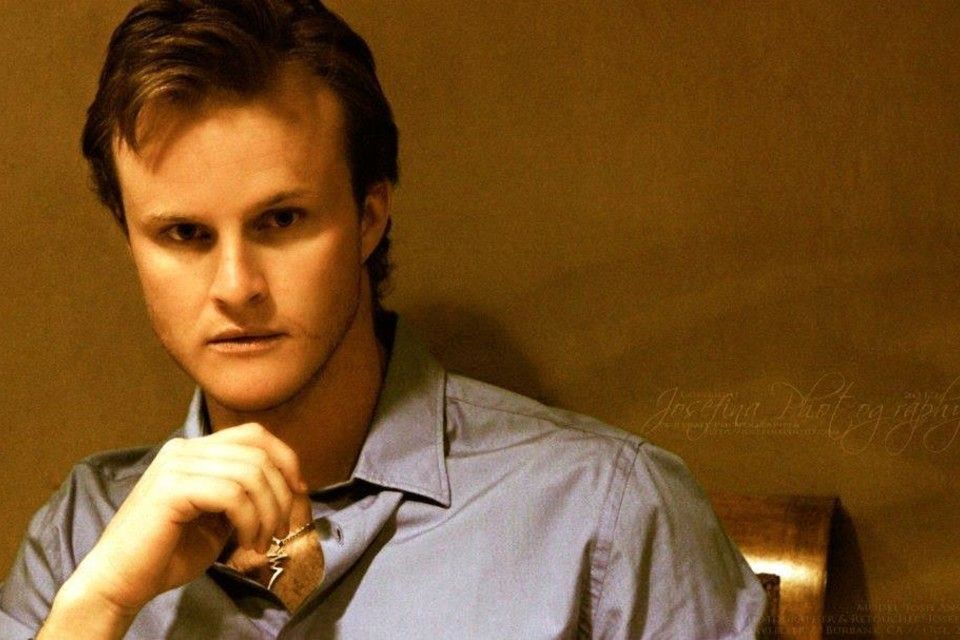 You've gotta see him in makeup. This is when he did the "Don't Stop Believing" 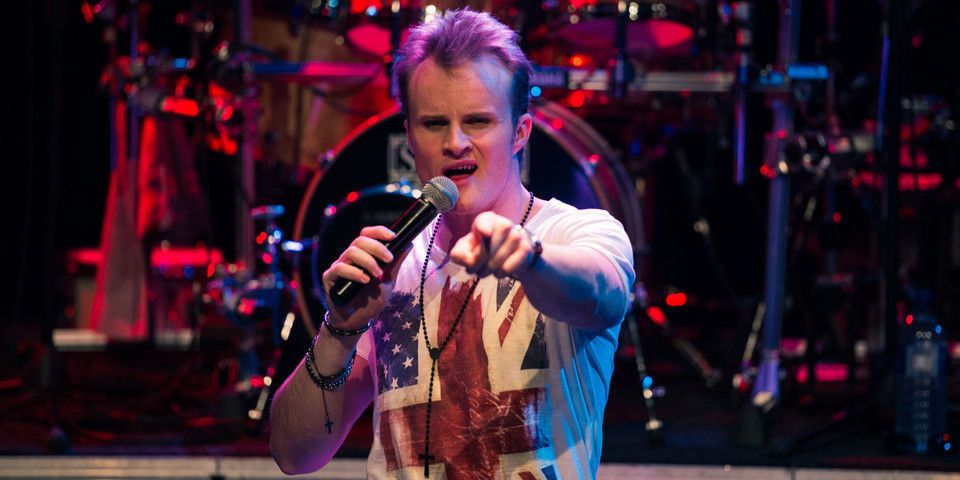 News
Things you need to know about Celeste Ntuli – Isibaya
Getting to know Celeste Ntuli
News
What we know about Reeva – My Name is Reeva
In the year of her death, she was honoured by a local newspaper as one of two persons of the year.
News
Top 5 Josh Brolin Roles
M-Net Movies looks at five of Josh Brolin's best roles.
Video
Thiala and Josh were on the verge – Love Island SA
These two were just starting to make relationship headway, and they’re ’devastated’ and ‘surprised’ at being dumped from the villa.