5 Things You Didn’t Know About Grimm

News
25 January 2016
Here are five facts you may not have known about Grimm.
Subscribe To Watch

Fantasy fans will reunite with all their favourite Wesen, Hexenbiests and Fuchsbaus with the fifth season of Grimm.

Premiering on Monday 25 January at 19:00 on M-Net Edge, it picks up right from Season 4’s dramatic conclusion.

To tide you over until then, here are five facts about the show you may not have known:

1. Grimm is set in Portland, Oregon - as any die-hard fan knows. The reason for choosing this location is the Washington and Forest Parks. Because many scenes call for shots in the woods, these two parks provide the perfect setting for the eerie mystique of the show.

2. David Giuntoli and Bitsy Tulloch, who play on-screen couple Nick Burkhardt and Juliette Silverton, are dating outside the show as well. 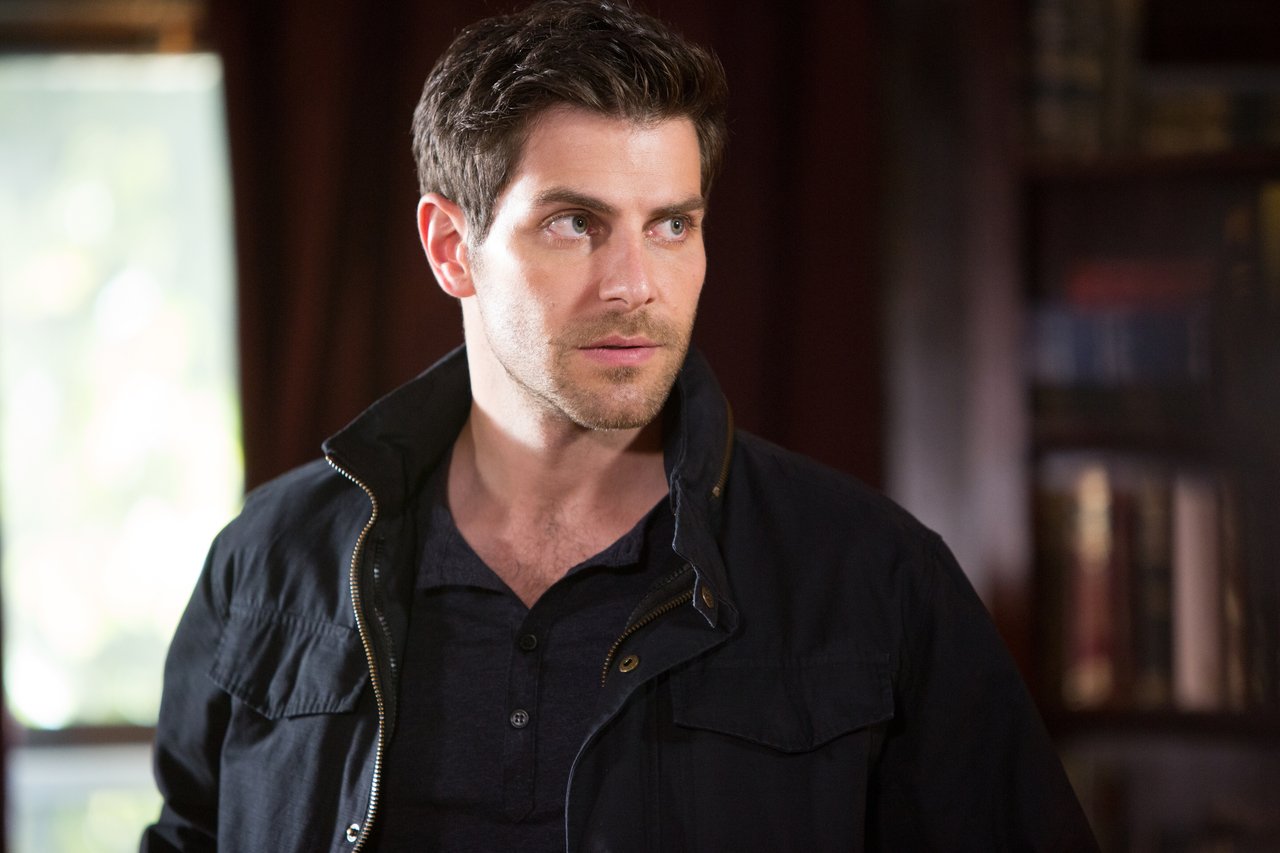 3.The on- and off-screen couple are a couple of brainiacs too. Giuntoli has a degree in International Business and Finance, and Tulloch graduated from Harvard, majoring in English and American Literature.

4. On the literary note, the show has a few written spin-offs: three books and a twelve-issue comic book series. Sounds like serious fandom!

5. There’s a bit of multilingualism going on amongst the cast. Tulloch can speak Spanish, while Sasha Roiz (Captain Sean Renard) speaks French and Russian. It appears none of the cast speak German, although after five seasons immersed in German folklore, they’re sure to have picked up a word or two.

Video
Bat's What I'm Talking About
For decades, scientists have predicted a highly contagious pandemic would one day ravage the world’s population and crash global financial markets. They didn’t know how it would start, but they knew to follow the clues. Then the COVID-19 pandemic finally proved them right. Now, South African researchers are heading into bat caves in search of crucial scientific data that could help prevent the next pandemic.
Video
Did they or didn’t they – Recipes for Love and Murder
Cast members tell us more about who they are and what they dislike and love through a fun game of “I have” or “I haven’t”.
News
5 things you didn’t know about Chadwick Boseman
The death of Chadwick Boseman left a hole that will not soon be filled. Here are 5 little-known facts about the actor.
News
5 things you didn’t know about Stuber
Former WWE superstar Dave Bautista and funny-man Kumail Nanjiani join forces to stop a sadistic, bloodthirsty terrorist from wreaking havoc. Here’s what you didn’t know.