5 Things That May Surprise You About Jacqueline and Marco!

News
16 February 2017
Just in case you thought you already know Jacqueline and Marco, well...we've got news for you.
Subscribe To Watch

The two have quite a few things in common; they both got four turns from our coaches in the last Blind Auditions, kinda have the same hair  - complete with the side part and ehmmm we can't think of anything else.

What we wanted to know though was what South Africa probably doesn't know about them and this is what they had to say: 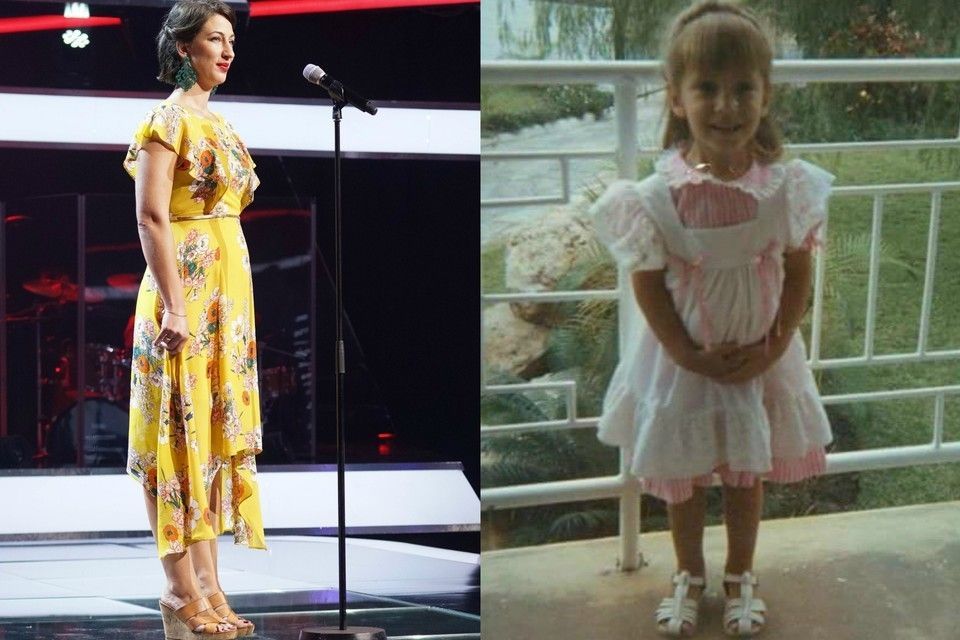 Check out her Blind Audition 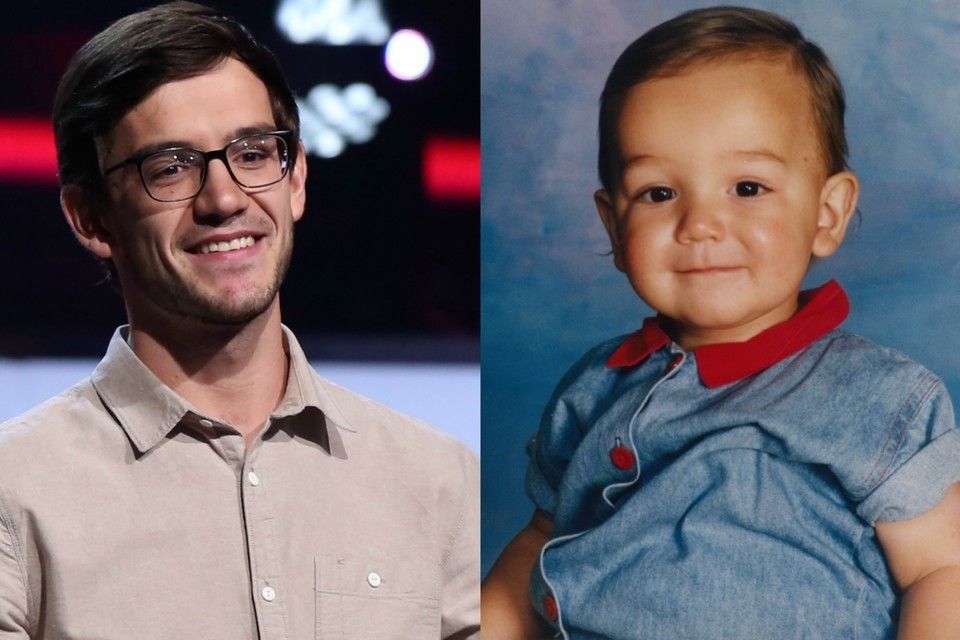 Check out his Blind Audition

News
Things you need to know about Celeste Ntuli – Isibaya
Getting to know Celeste Ntuli
Video
Judges’ diary: Matheku – My Kitchen Rules SA
David Higgs and J’Something embarked on a traditional journey of flavours in Eshowe. The night had lots of great banter and a surprise or two, but also a few mishaps. They weigh in on Mark and Mbali’s efforts for the night.
News
Things you may not have known about Gary Oldman
He has had a fascinating career.
Gallery
Legacy Wedding Album - Felicity and Marco
Just because we didn't get a wedding, doesn't mean we shouldn't get a wedding album.