5 Reasons You Should be Watching Prodigal Son

News
06 February 2020
Why you should be watching this thrilling new series.
Subscribe To Watch

The press has come out to play for the annual M-Net showcase and first on the slate was a sneak preview of the first episode of new crime show, Prodigal Son. Of course we watched as well and we can’t wait for you to stan this series as much as we do. Here are a few reasons we think you’ll love the show too.

Tom Payne
The Walking Dead actor takes on the title role, playing Malcolm Whitly now going by the name of Malcolm Bright. The reason for the name change? He doesn’t want to be associated with his father, who is a convicted serial killer known as “The Surgeon”. Instead, he’s gone the opposite direction and become a criminal profiler. It’s a meaty role to sink your teeth into and Payne does so with relish. He’s a definite highlight of the first episode and we can’t wait to see where he takes the character. 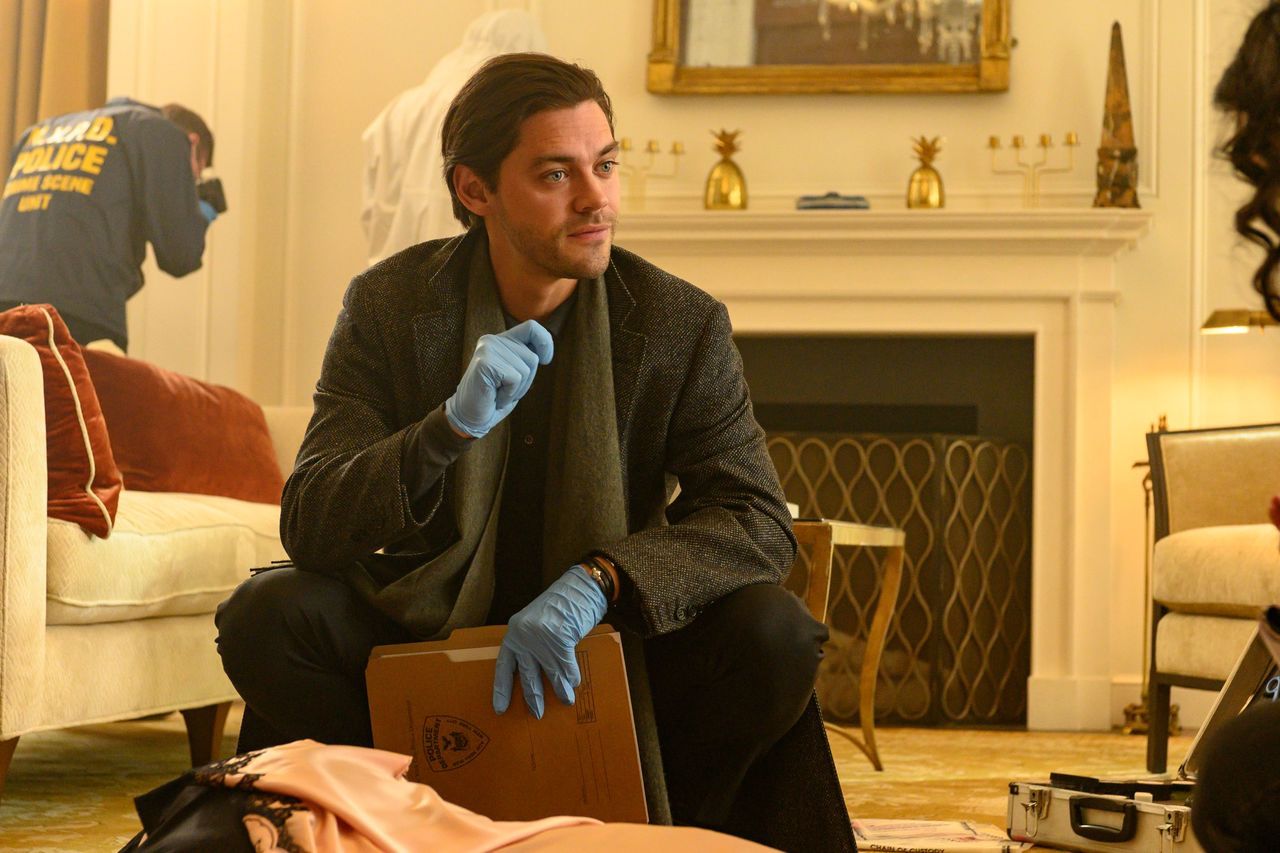 The Supporting Characters
Payne has support in the form of acting stalwart Lou Diamond Phillips as Gil Arroyo, who hires Malcolm after he’s fired from the FBI. We love the paternal bond his character has with Malcolm, and the first episode introduces the unusual way the pair first met. Bringing in a lighter tone is Detective JT Tarmel whose initial dislike of Malcolm means we can expect these two to trade barbs and butt heads many more times in future. There’s another detective, in the form of Dani Powell, who brings a tough edge to the team, because this is one lady you do not mess with.  And what would any crime show be without its medical member? Dr. Edrisa Tanaka may turn into a bit of a giggling schoolgirl around Malcolm, but she knows what she’s doing when it comes to handling a scalpel and stitches! 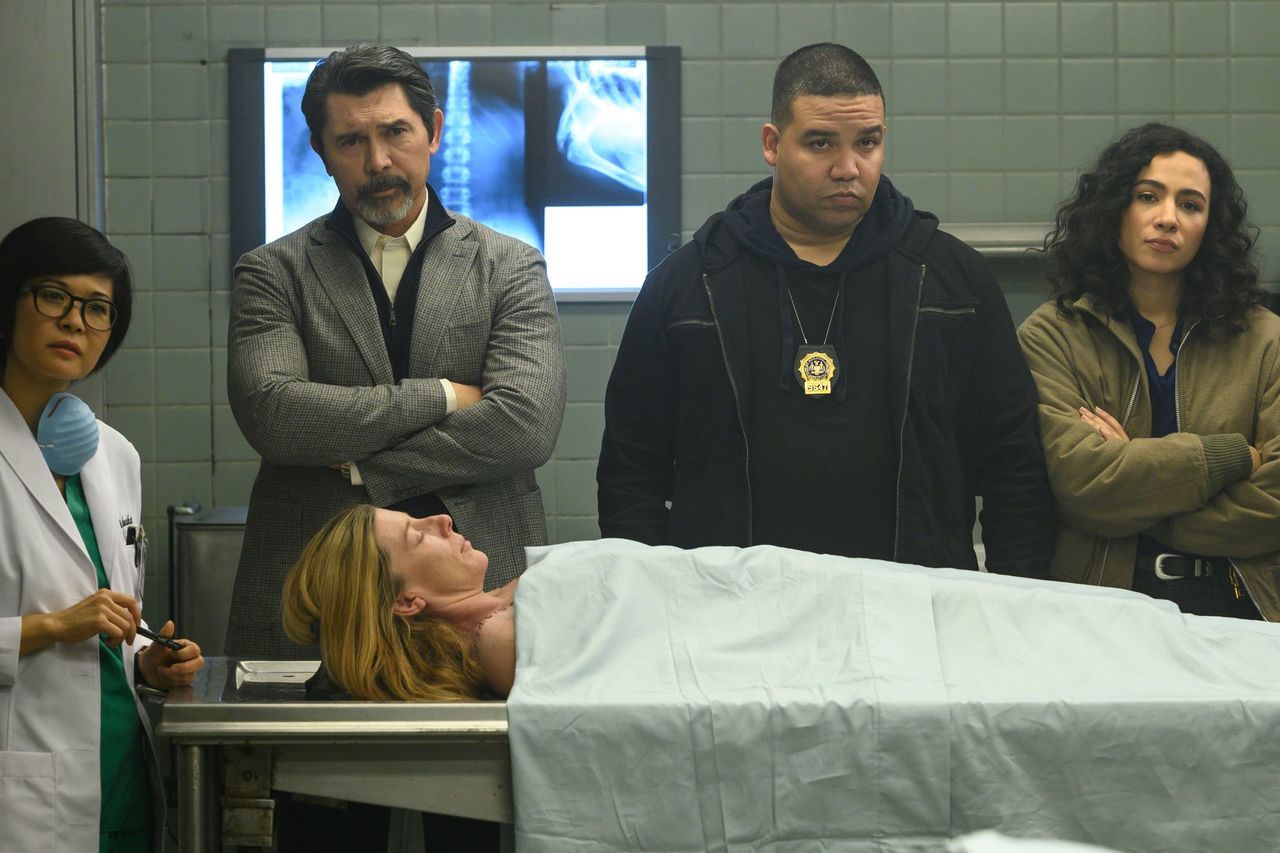 It’s Surprisingly Funny
The nature of the story and the gritty look of Prodigal Son all point to a hard-edged crime drama. But don’t be surprised to laugh out loud every now and again. Its hard edges are smoothed by a bout of unexpected humour, whether it’s coming from Malcolm’s cheesy puns, his repartee with JT, or his father’s deadly charm. 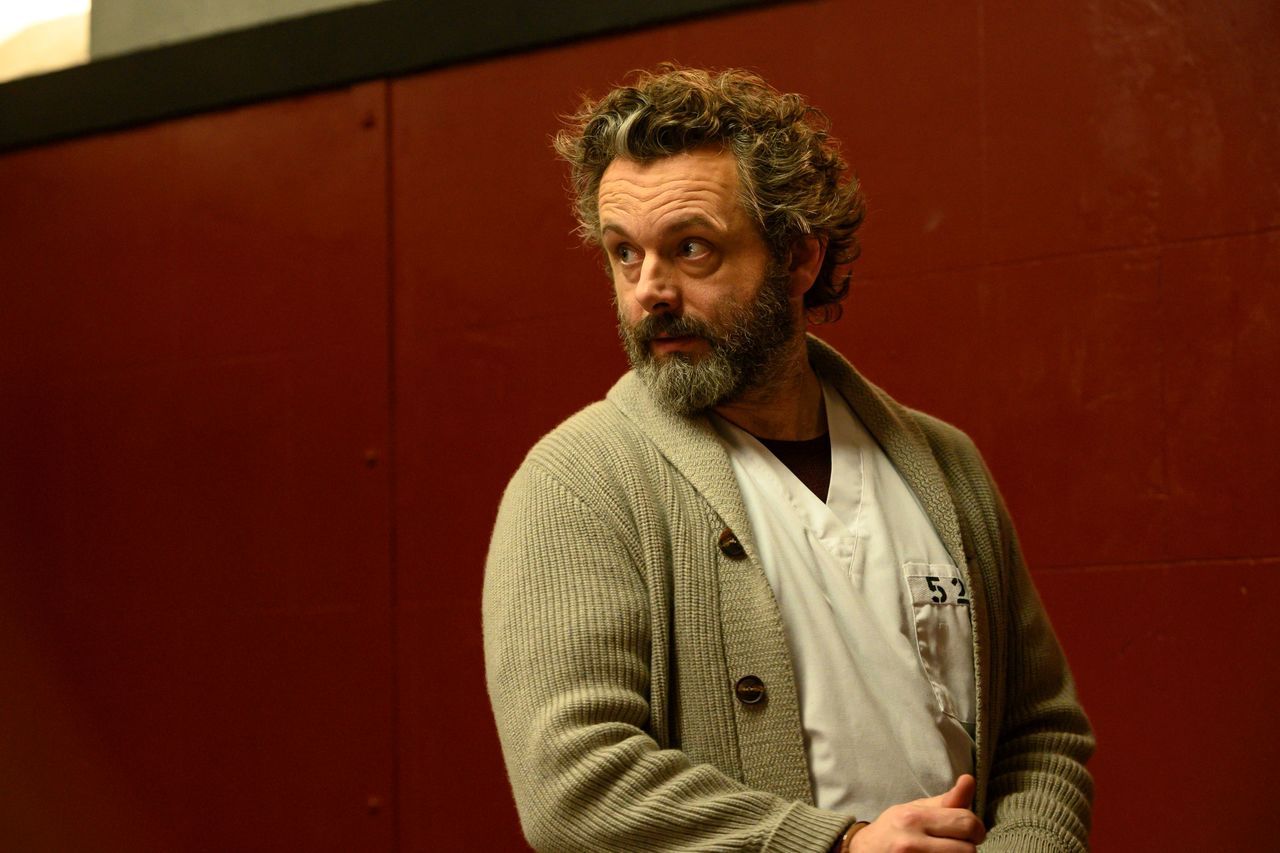 You Love Crime Shows
There’s the overarching “my father’s a serial killer” story which we start exploring right from the start; but judging by the first episode, you can also expect a murder-a-week structure too. So if you love following clues and trying to figure out who the killer is before the heroes do, you’ll love Prodigal Son. 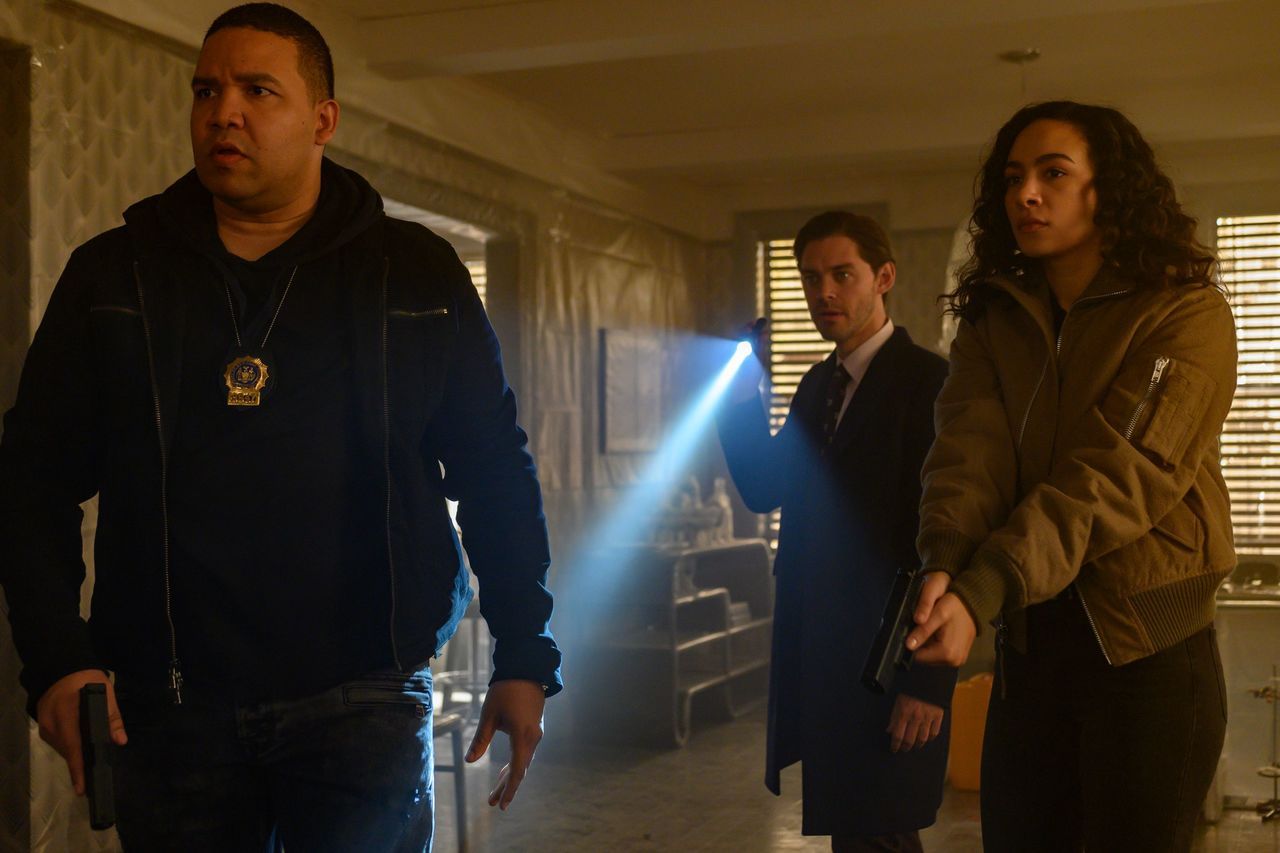 You Love Serial Killer Stories
If you’ve watched Silence of the Lambs, Hannibal (the movie and the series), and Red Dragon, read the books, and know all about the likes of Ted Bundy, Jeffrey Dahmer, and John Wayne Gacy, then this show’s for you. Not only is Malcolm’s father a serial killer, but you can expect similar types to pop up throughout the show, if the first episode is anything to go by. And given Malcolm’s career trajectory, and if you listen carefully, you’ll hear him drop names and facts from real-life cases too.