News
05 April 2019
Here’s why you should be watching Game Night.
Subscribe To Watch

1. It's an alternative to game night

If you regularly host or attend game nights, change it up by watching a movie all about it. Just don’t try what they did at home. 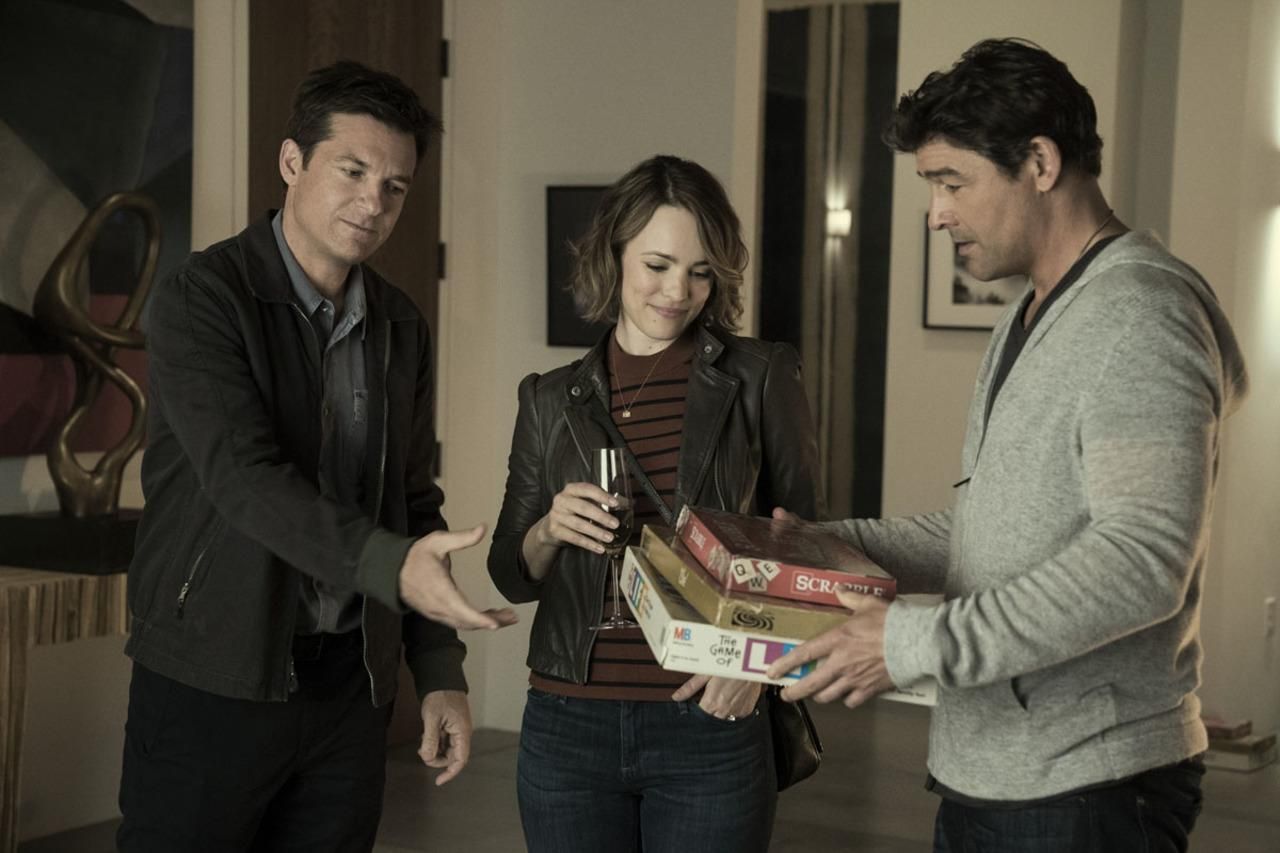 Whether your love for Bateman dates all the way back to Teen Wolf Too, his later work in Arrested Development, or his regular gig headlining comedies, you can enjoy Bateman in the latter role as he heads up Game Night with Rachel McAdams. 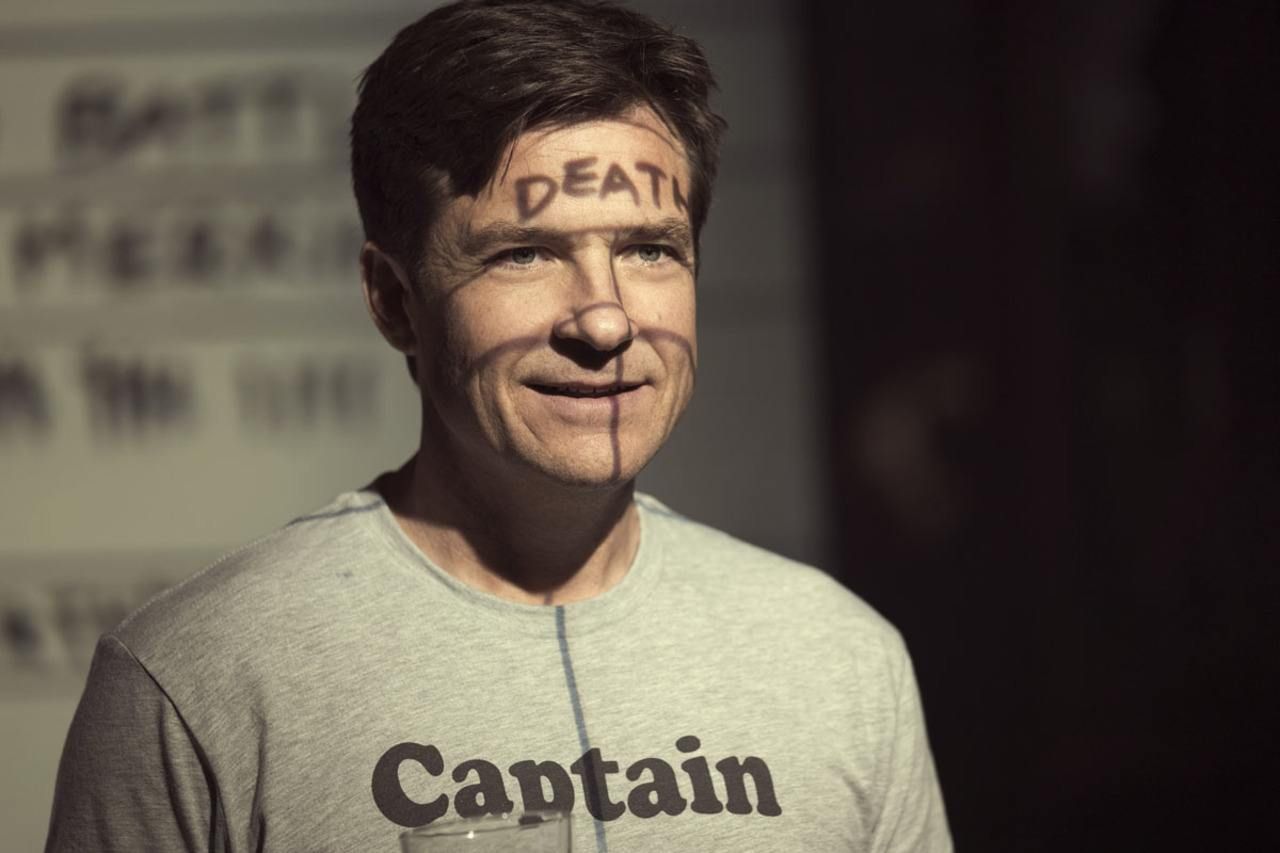 Another actor to watch out for is Plemons. If you gasped in awe at his magnificent performances in Breaking Bad and Fargo, you’ll want to watch his great turn in this movie too. 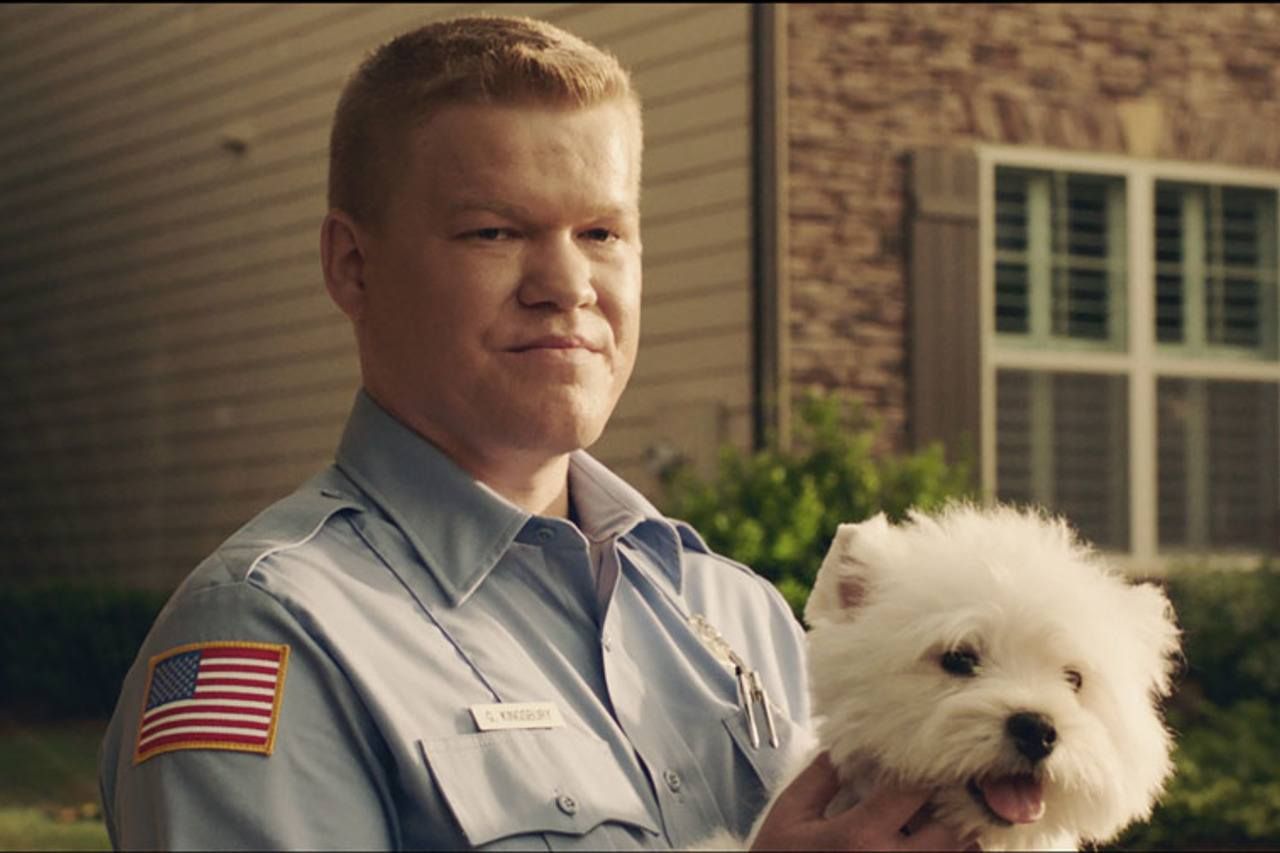 If loved this office-comedy gone awry, you’ll love Game Night – especially because a lot of the same creative minds are involved in both. John Francis Daley and Jonathan Goldstein were two of three co-writers on Horrible Bosses, and step behind the lens to direct Game Night together. 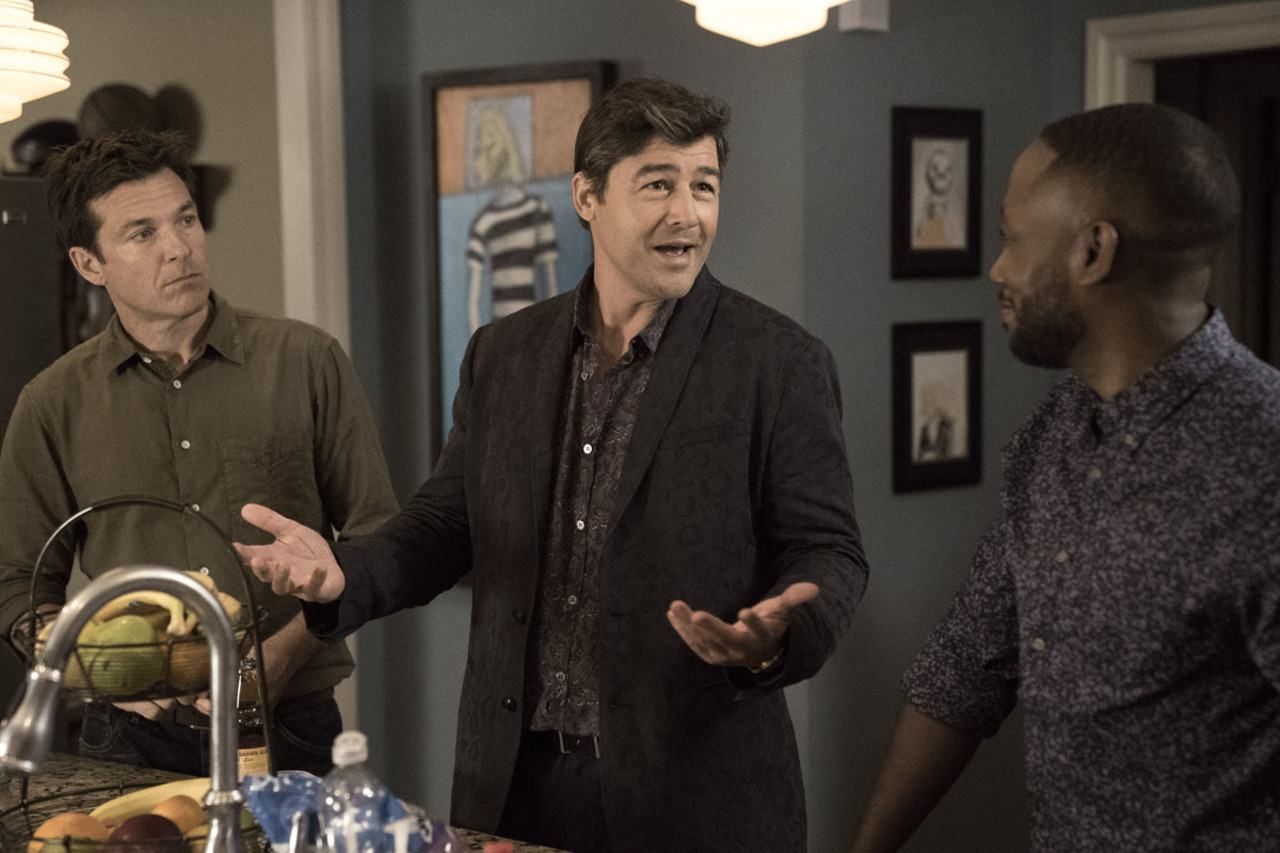 With this in mind, you can expect loads of laughs, but expect them to be a little darker. So if you love dark comedy, this one’s for you. 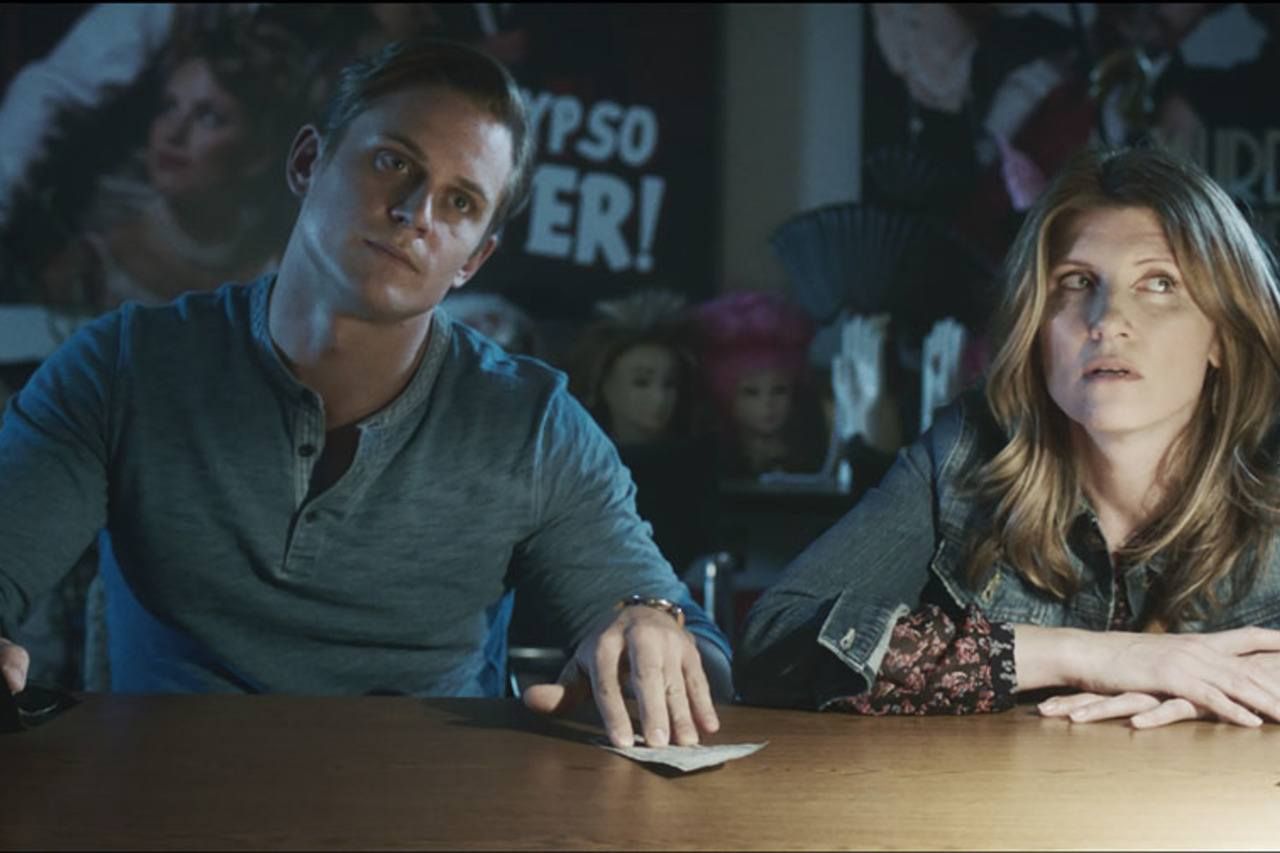 News
7 reasons to get excited for House of the Dragon
Fire up your dragons!
News
The best reasons to film in a desert – Desert Rose
It is not as barren as one would think.
News
6 Reasons You Should Be Watching Knives Out
Why you should be watching Rian Johnson’s mystery movie.
News
Reasons We Love Rambo
Rambo Lives On