5 Moments that Changed the Movies

Each movie on the M-Net Movies Bucket List is special or significant in some way – whether they defined a genre, defied a genre, or refused to fit into a genre – each movie made its mark.

Here are five key moments from five remarkable movies that you can watch on M-Net Movies Bucket List pop-up channel 109. 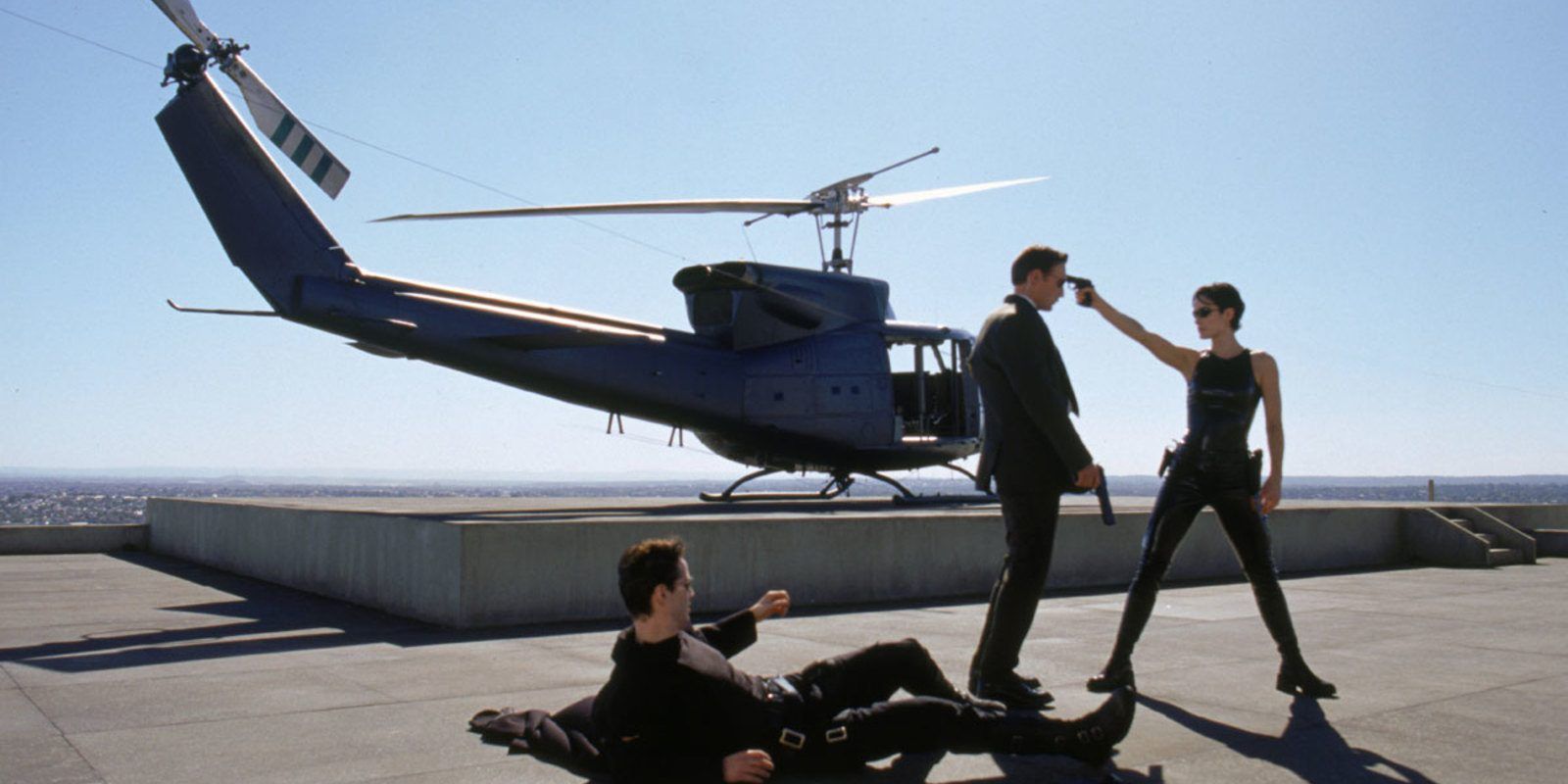 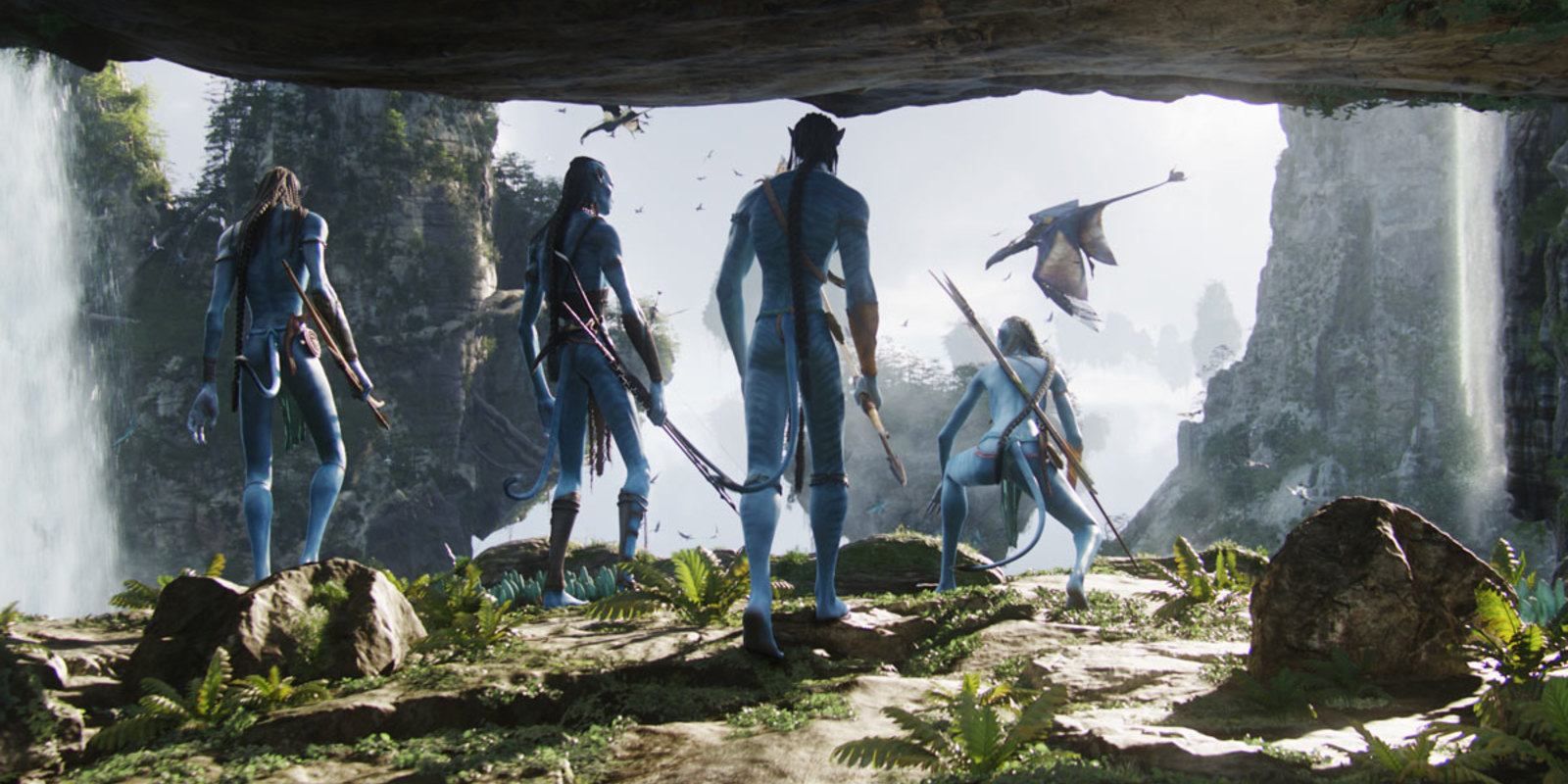 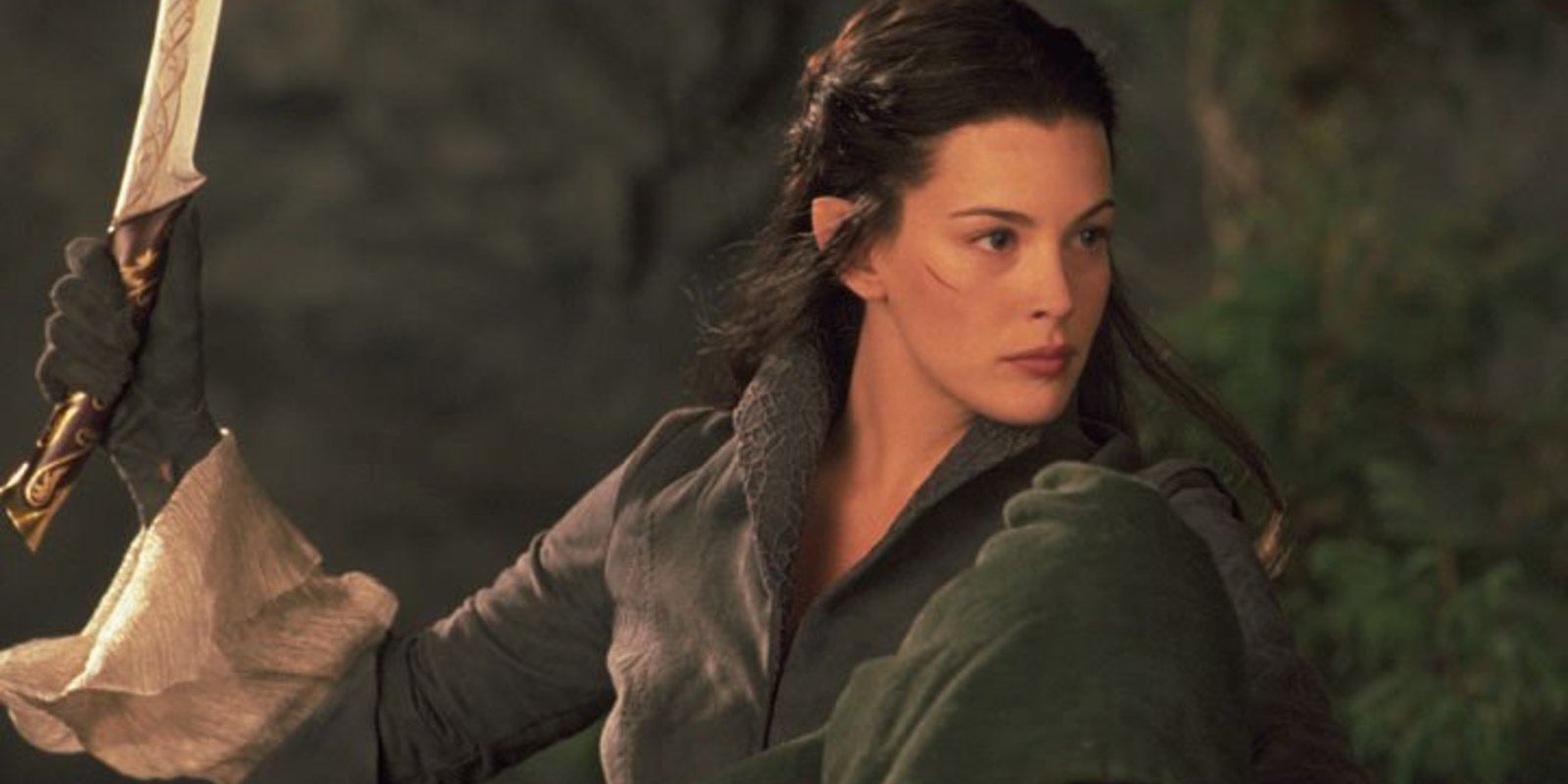 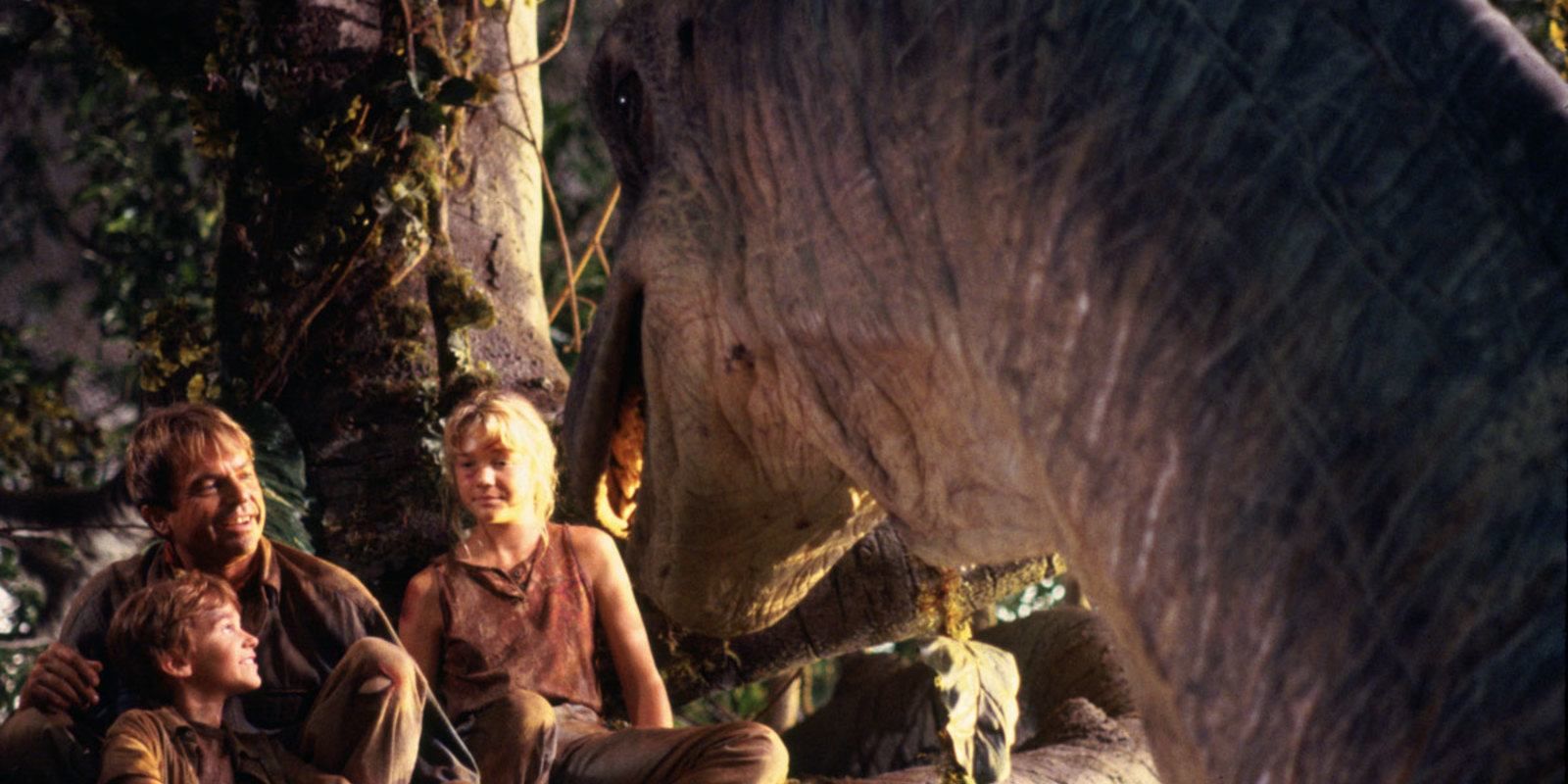 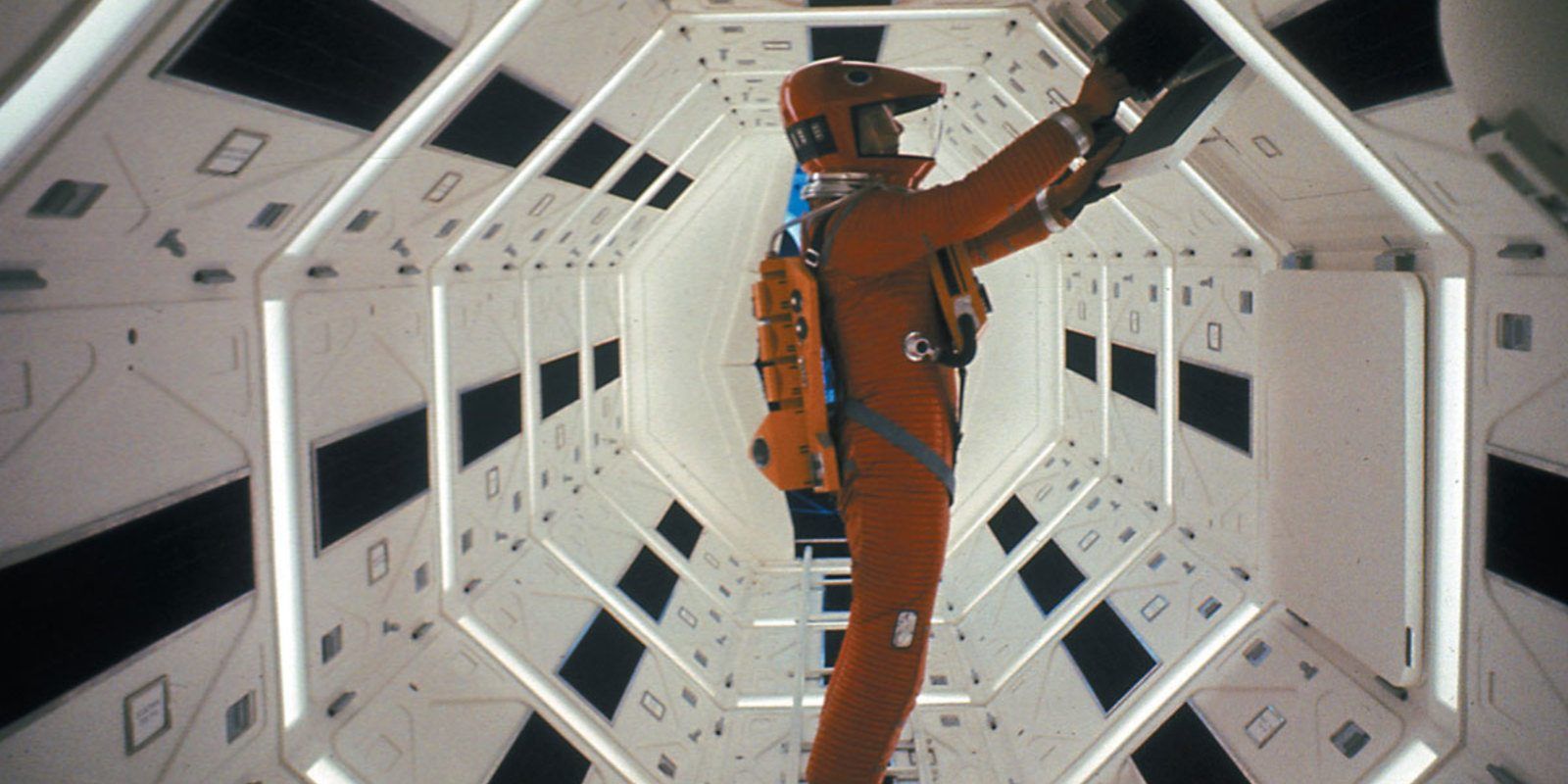 Want more facts about the movies on M-Net Movies Bucket List? Check it out here.

Video
Marian returns – Survivor SA
One of the biggest fans of Survivor, post-merger Marian from Survivor SA: Champions S5, plans to adapt to the way the game has changed since she last played.
Video
She loves you – Legacy
--- Visit M-Net's official site: http://m-net.dstv.com Watch more series and movies on Showmax, start your 14 day free trial here: http://bit.ly/showmax_mnet_youtube DStv - http://bit.ly/dstv_mnet_youtube Like M-Net on Facebook: https://www.facebook.com/MNet Follow M-Net on Twitter: https://twitter.com/mnet
Video
Klawer: Murdered for mangoes
𝗧𝗵𝗶𝘀 𝘀𝘁𝗼𝗿𝘆 𝗼𝗿𝗶𝗴𝗶𝗻𝗮𝗹𝗹𝘆 𝗮𝗶𝗿𝗲𝗱 𝗼𝗻 𝟭𝟬 𝗔𝗽𝗿𝗶𝗹 𝟮𝟬𝟮𝟮. In small-town Western Cape, a 13-year-old boy never made it home after spending the afternoon with a friend. CCTV footage later emerged showing young Jerobejin van Wyk being chased down by a bakkie on that fateful day in February, apparently just moments after picking fruit from a private garden. Behind the wheel was Daniel Smit, now behind bars and awaiting trial for the child’s murder. Carte Blanche travels to Klawer, a dusty and troubled town, to try and unravel what could possibly have led to the killing and whether – as is claimed by some – it was a ritual murder or simply brutal but opportunist violence.
Video
[FROM THE ARCHIVES] SA’s climate change standoff
𝗧𝗵𝗶𝘀 𝘀𝘁𝗼𝗿𝘆 𝗼𝗿𝗶𝗴𝗶𝗻𝗮𝗹𝗹𝘆 𝗮𝗶𝗿𝗲 𝗼𝗻 𝟭𝟮 𝗦𝗲𝗽𝘁𝗲𝗺𝗯𝗲𝗿 𝟮𝟬𝟮𝟭. With scientific consensus that the worst climate damage and warming can be halted if humans drastically reduced carbon dioxide emissions, South Africa has set its sights on global net zero by 2050. Fulfilling this means SA must cut human-caused CO2 emissions by about 45 percent from 2010 levels by 2030. Without any action, climate damage caused by global heating will continue to escalate – with extreme weather events intensifying. But South Africa faces a conundrum as its teetering economy is highly dependent on coal that makes the country a top greenhouse gas emitter. Carte Blanche investigates the tensions between those with vested interest in the status quo and those who believe in the benefits of leaving behind the way we do business to move South Africa to a zero-carbon future.