5 Ideas That Made Entrepreneurs Ridiculously Rich

News
07 November 2016
We look at five big, and crazy, ideas that made a stack of cash.
Subscribe To Watch

Shark Tank South Africa is halfway through its debut season and already we’ve seen all kinds of inventions, innovations and ideas. Some were so extraordinary they made us laugh, others so ridiculous they had us shaking our heads. But you’d be amazed not only at the billion-dollar ideas that have been ridiculed and rejected but at the ones that truly are ridiculous and made a ton of money nevertheless. Check it out below.

You probably could have predicted that Facebook would get a mention on a list like this. It certainly deserves its place because at its inception people said it was “too kooky to work”. It’s safe to say those naysayers are eating their words right now. 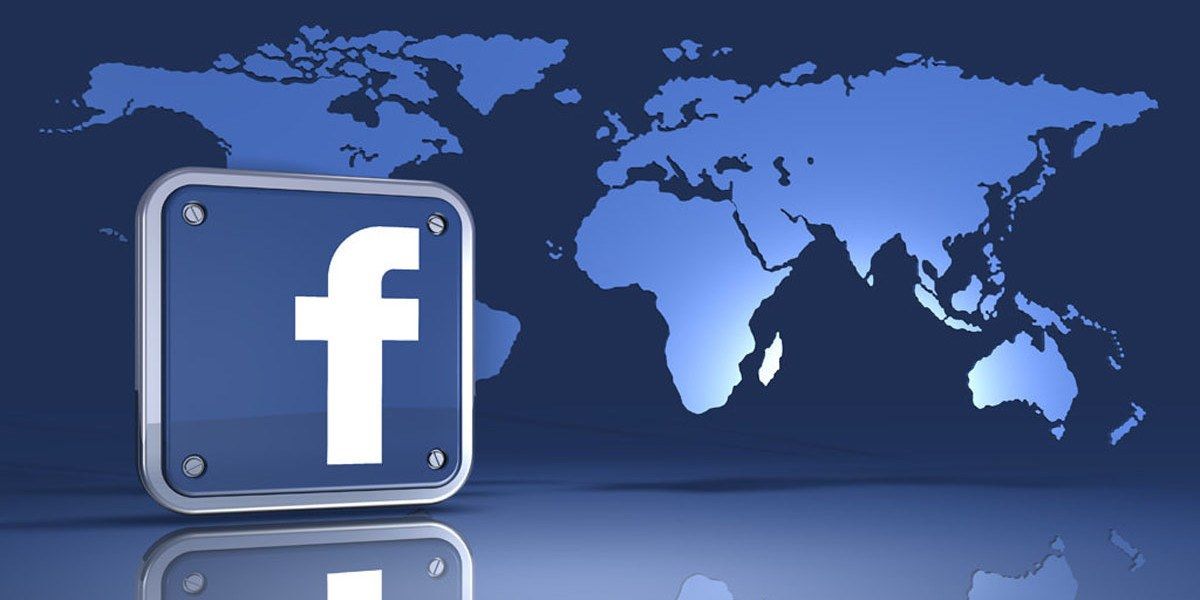 Many derided the idea of a virtual bookstore because they thought bookworms wanted nothing more than to head to a bookstore to feel the pages between their fingers before burying their nose in the book to smell its distinct booky scent. While bookworms are certainly wont to display such affection, the thought of curling up on the couch and being able to access an endless amount of books without the hassle of jostling crowds and morose bookstore clerks clearly appealed to millions. 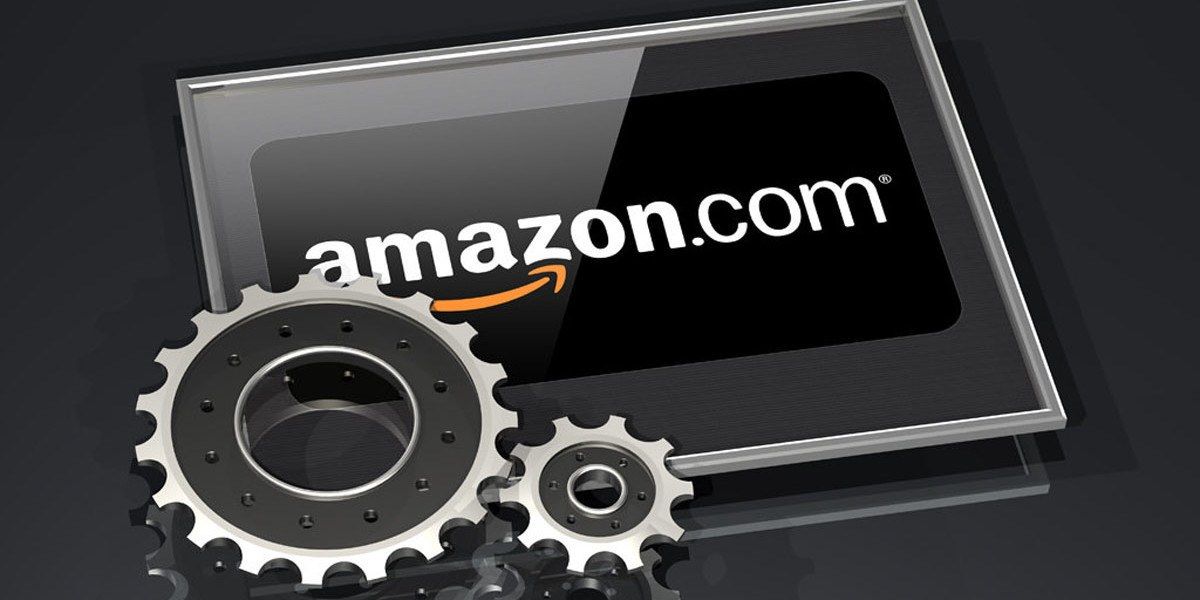 Not all big ideas have to be…well, big – just look at the slinky, created by naval engineer Richard James. The toy debuted in 1945 and sold 400 units within the first 90 minutes, leaving its inventor with a quarter of a billion in sales. Not too bad for a toy that was created by mistake when James was struck by inspiration after dropping a tension spring and watching it slink across the floor. 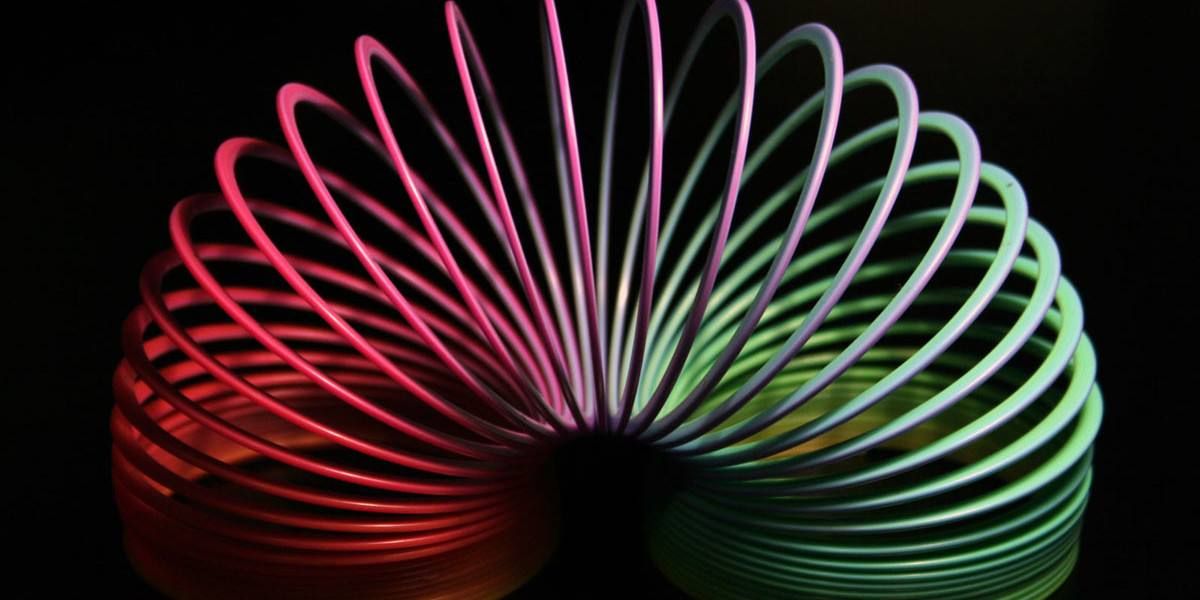 Another toy that did really well…scrap that: did fantastically well, were the little animal-shaped sacks filled with beans known as beanie babies. Haters scoffed and sneered initially, but were eating a substantial amount of humble pie when 30 000 beanie babies were sold at a toy show in Atlanta. The product’s estimated profit is somewhere between $3 - 6 billion, a number made all the more remarkable by the fact that Warner never advertised his product. 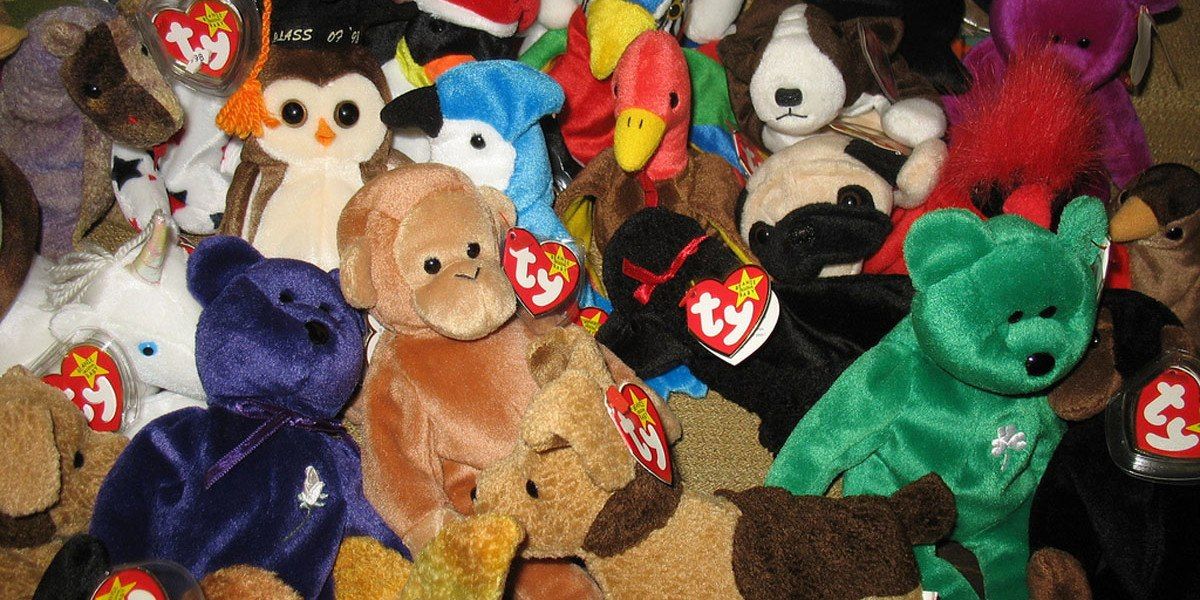 This is one of our favourites because it is so utterly ridiculous and something you can do yourself for free by merely stepping outside, picking up a rock and looking after it. Nevertheless, Gary Dahl became a millionaire off of his Pet Rocks which, besides the box which served as a pet house and a how-to-look-after-your-pet-rock manual, was nothing more than a rock. 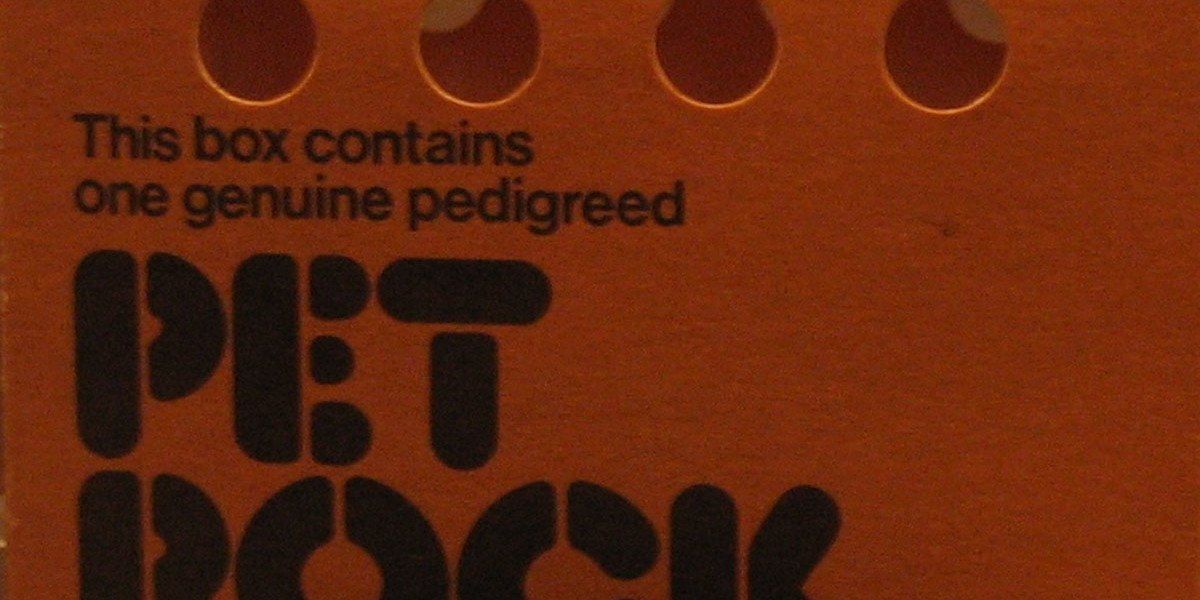 Video
It's Jessica and Nicole! – My Kitchen Rules SA
A lawyer and a teacher, these sisters are ready to cook their hearts out. They’re fun-loving ladies who love food and wine. Inspired by their mother, grandmother, and Portuguese heritage, they can’t wait to showcase their delicious ideas.
News
Coffee preparedness plan – My Kitchen Rules SA
Don’t let load shedding keep you from your cuppa.
News
It's a date! – The Bachelorette SA
Date ideas from The Bachelorette SA.
News
Celebrating with Santoni – Survivor SA
We had a laugh (and shed a few tears) with Santoni on her birthday.