2. Uzo Aduba read for the part of Janae Watson, but was offered the part of Suzanne "Crazy Eyes" Warren instead.

3. The opening theme, You’ve Got Time, was written especially for the show, by Regina Spektor. 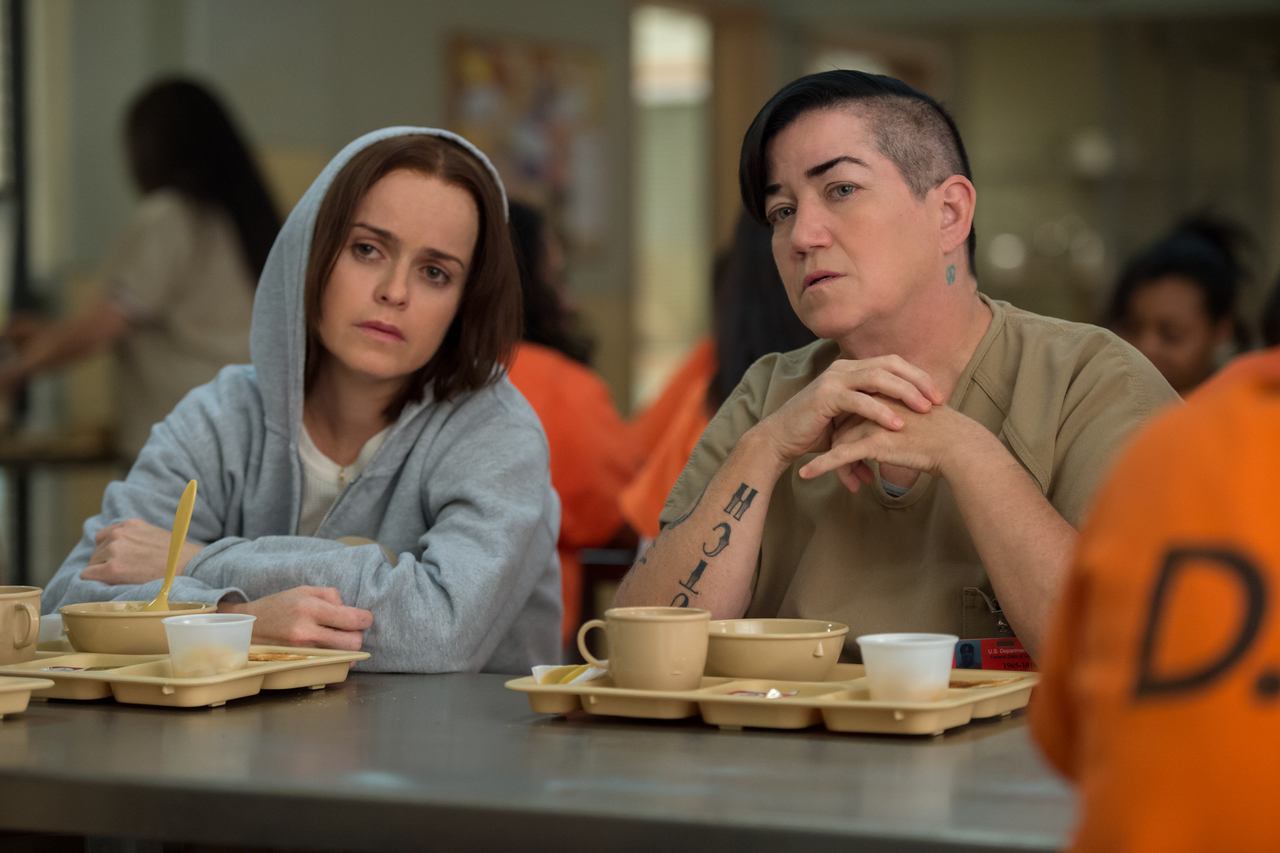 4. Real former prisoners are used in the opening credits, including Piper Kerman, who wrote the memoir upon which the show is based.

6. Jodie Foster has directed two episodes: the third episode of Season One, and the Season Two premiere. 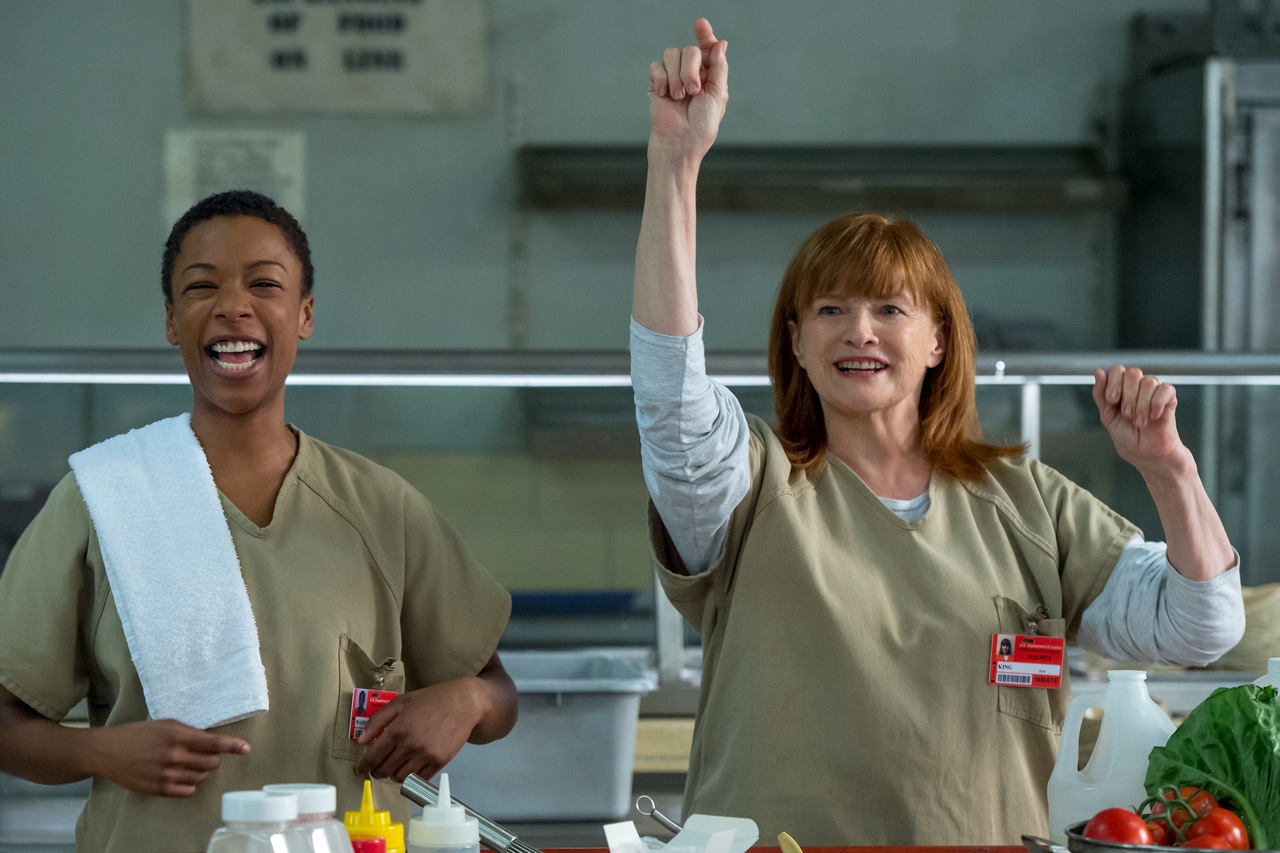 7. Beth Fowler, who plays Sister Jane Ingalls, was a sister before – in Sister Act and its sequel!

8. Before Orange is the New Black, Taylor Schilling (Piper Chapman) was the star of medical drama Mercy. Her OITNB co-star, Kate Mulgrew (Red Reznikova) also appeared on the show.

9. Show creator Jenji Kohan penned an episode of The Fresh Prince of Bel Air, back in 1994. 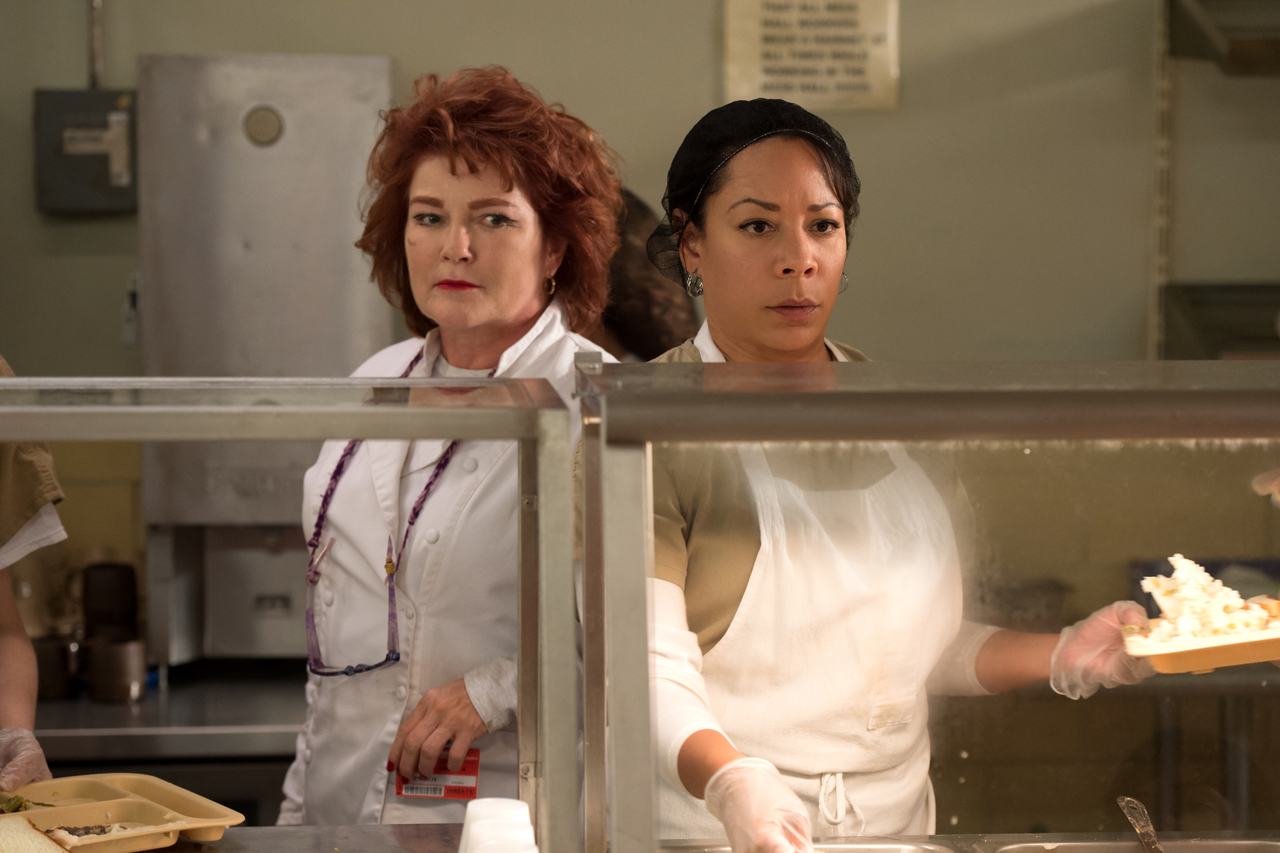 10. Dascha Polanco, who plays Daya Diaz, is only two years younger than Elizabeth Rodriguez, the actress who plays her mother.

11. A few name are different in the book: Red is actually Pop, and Taystee is Delicious.

News
Twitter pays tribute to Mams Sitole – MasterChef SA
Twitter honours the life and work of Dorah Sitole.
Video
Did they or didn’t they – Recipes for Love and Murder
Cast members tell us more about who they are and what they dislike and love through a fun game of “I have” or “I haven’t”.
News
5 things you didn’t know about Chadwick Boseman
The death of Chadwick Boseman left a hole that will not soon be filled. Here are 5 little-known facts about the actor.
News
The Characters Of Black Lightning
Heroes and Villains on Black Lightning