10 TV Series Based on Movies

News
11 April 2016
From the big screen to the small, we look at ten TV shows based on movies.
Subscribe To Watch

Sometimes an idea is so great, one movie is just not enough to contain it. Sometimes the movie’s not quite what you pictured, despite an amazing concept. Sometimes old stories come knocking, begging to be told again.

That’s exactly what’s happened with many of the TV series you know and love. With Fargo – which is inspired by the 1996 film – starting its second season on M-Net Edge, we decided to take a look at ten TV shows which started as movies.

This TV show’s history starts back in 1962 with a short French film called La Jetée. Thirty-three years later the time-travelling tale was adapted into a film starring Bruce Willis and Brad Pitt – the latter receiving his first Oscar nomination, for his role in the film. Twenty years after the feature film it was adapted into a TV series that has already been renewed for a second season.

A low-budget horror, followed by a sequel that was kind of a remake, followed by a third film that perfectly blended comedy, horror and time travel, the cult franchise now has its own TV series. Bruce Campbell reprises his iconic role as Ash for the series, which is every bit as scary and every bit as funny. Set 30 years after the events of the films, Ash is not alone this time round, as he battles a fresh host of zombies and demons.

Before Alfred Hitchcock arrived on the scene, there had never been a director like him, and we don’t think there ever will be again. One of his most famous masterpieces was the 1960 film Psycho, featuring a shower scene that made cinematic history. Since its release, there have been three sequels, a TV movie, and a very bad remake. It wasn’t until 2013 that proper tribute was paid to the master’s work with the series Bates Motel, which serves as a prequel to the original film. 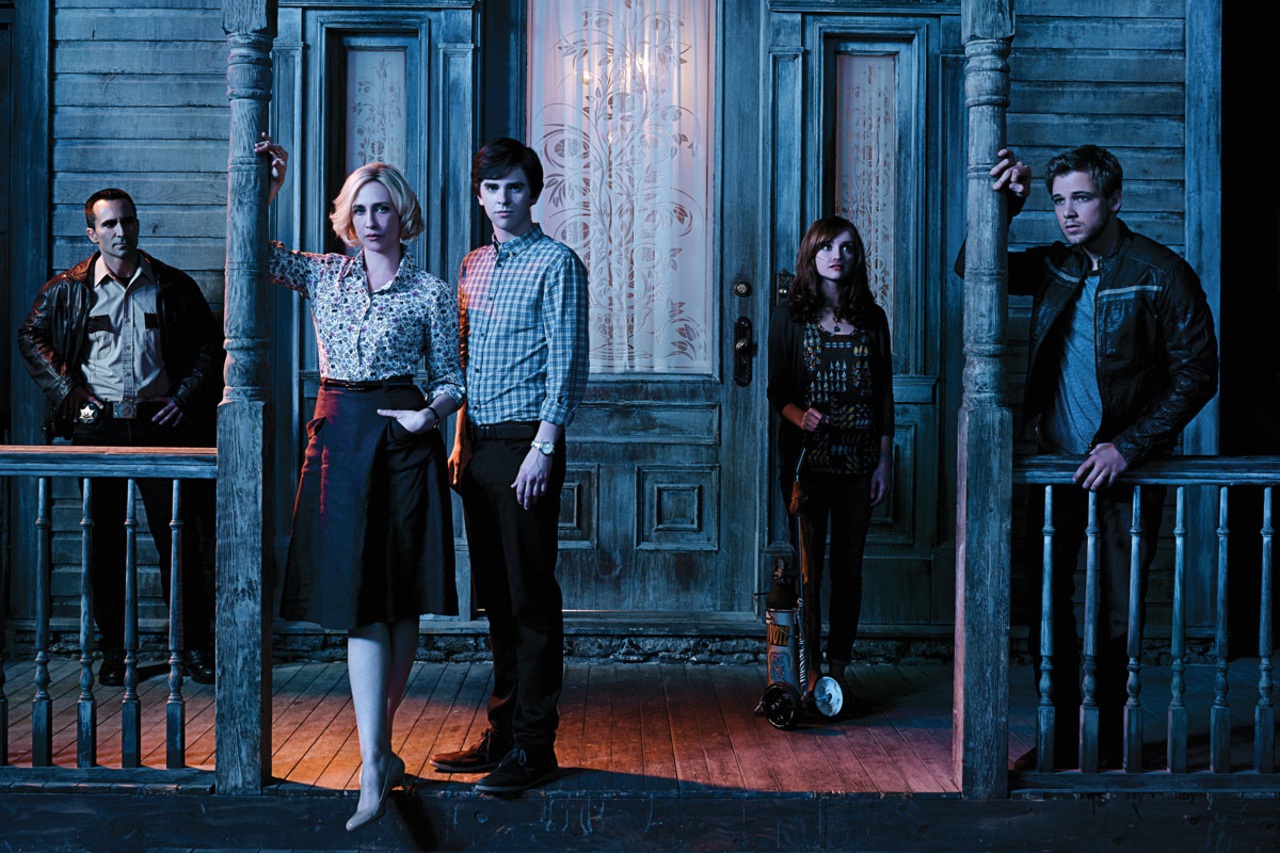 The TV show about a teenager trying to get through high school while dusting vampires in her free time was so successful many forgot the movie upon which it was based. After seven seasons and a spin-off, the show’s creator, Joss Whedon, moved on to make other TV series and films, as well as a little something called The Avengers.

Based on the film Legion, the series served as a sequel. Set 25 years after the events of the film, it was shot right here in South Africa - in Cape Town, to be exact. Starring several local actors, including Kim Engelbrecht and Carl Beukes, the show was unfortunately cancelled after two seasons.

The Oscar-winning film by the Coen brothers was not something anyone expected to see adapted into a TV series; but that’s just what happened, a year after the film’s release. A TV pilot starring Edie Falco was shot, but never got any further than that. It was only in 2014, when an anthology show featuring the Coen brothers as executive producers aired that it became a success. The setting remains the same throughout the series, but every season features a different time, story and set of characters. 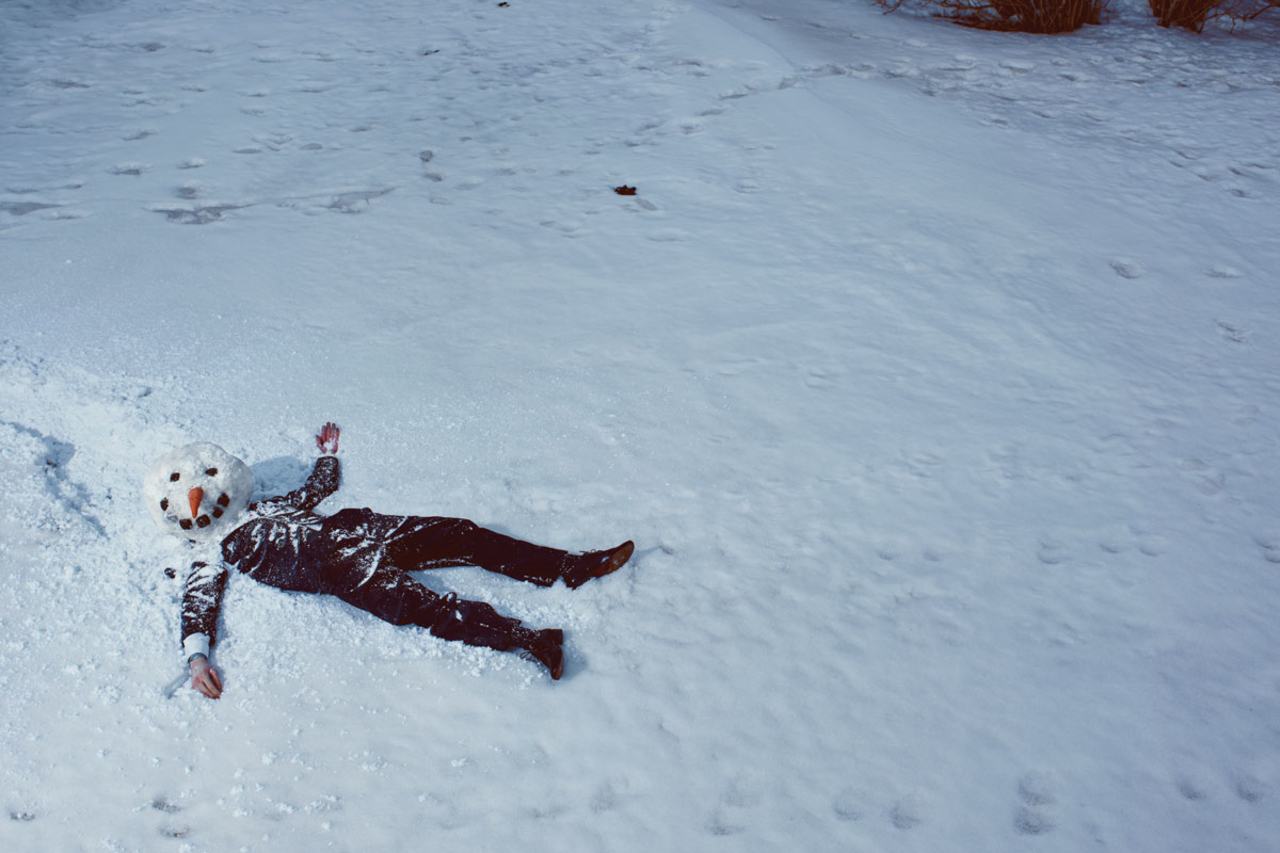 From Dusk Till Dawn

These TV adaptations are often brought to fruition by their original creators, none more so than Robert Rodriguez. The legendary filmmaker has helped produce, write and direct the TV series based upon the movie he directed, produced and edited. The first season is pretty much a remake of the film – but with a new cast of course. The second season gave everyone involved the chance to explore the story and characters further, and a third season is on the way!

Watch M-Net Edge's interviews with the stars of the show, D.J. Cotrona and Zane Holtz, here.

The infamous cannibal Dr. Hannibal Lecter first appeared in Thomas Harris’ novel Red Dragon. The TV series, which stars Danish actor Mads Mikkelsen as the title character, is based on this book. The latter was turned into a film before it became a TV series, which warrants its place on our list.

While most TV adaptations appear several years, or even decades, after their predecessor, Limitless waited only four years. The TV series continues the story in the film, but focuses on a different protagonist. Read more about the show here. 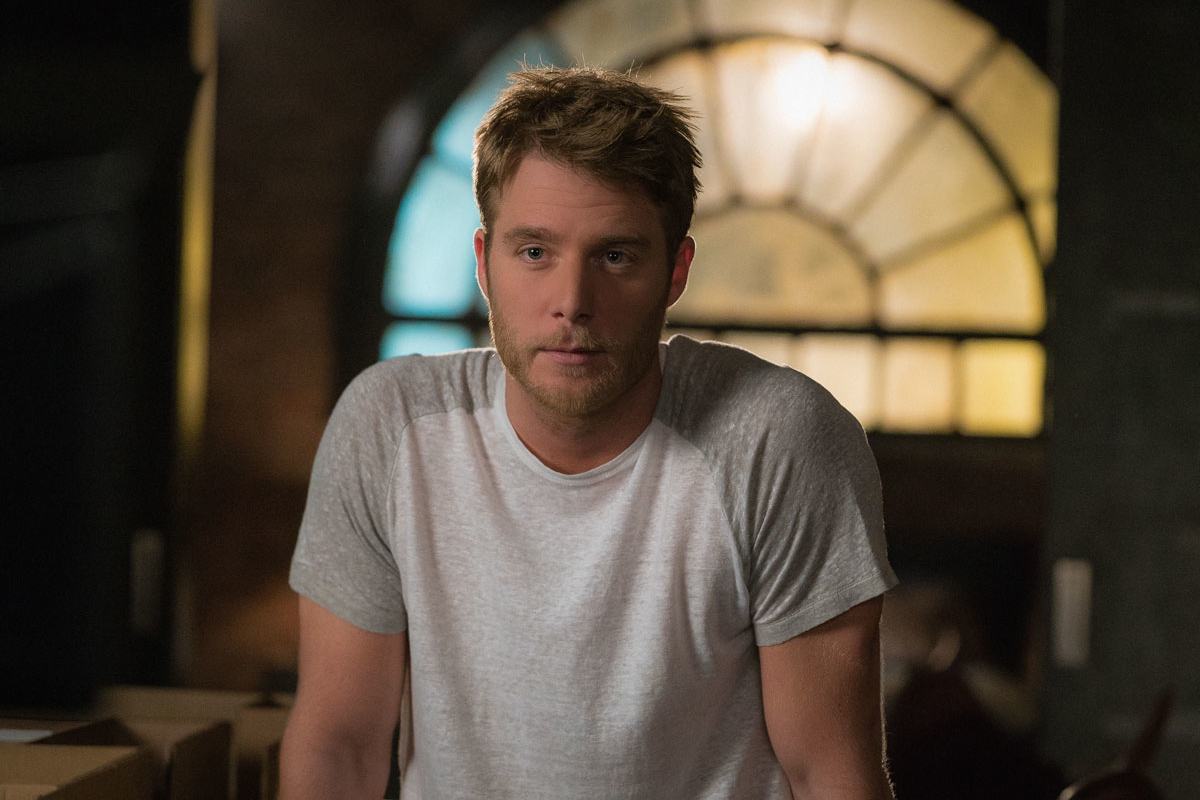 Watch Limitless Season 1 every Thursday at 19:30 on M-Net.

Let’s not forget that before some of these shows were movies, they were books. Psycho is based on the novel of the same name by Robert Bloch, Hannibal appears in four novels by Thomas Harris, and Minority Report is based on a short story by Philip K. Dick. The TV series is a continuation of events in the film. Unfortunately, the first season was trimmed from thirteen episodes to ten; which is not a sure sign of cancellation, but not a positive note either.

Which TV series based on a movie is your favourite? Think we left something off the list? Share your thoughts on social media.