10 Things You Didn’t Know About Castle

Nashville was recently cancelled after four seasons, only to be picked up and renewed by another network. Whether something similar happens to Castle remains to be seen; but if not, then Season Eight will have us saying goodbye to one of our favourite crime-solving duos: Richard Castle and Kate Beckett.

After eight seasons, there’s probably little you don’t know about the show, but we thought we’d give it a go and dug up some pretty interesting facts about the show.

1. For years, rumours have abounded that Nathan Fillion and Stana Katic, who play Castle and Beckett, did not get along on set. True or not, they’re amazing together on screen.

2. Fillion appeared in the one and only season of Firefly, which was created by Joss Whedon. If you don’t already know his name, you probably know his work. Whedon directed The Avengers and its sequel, and created the hit TV series, Buffy the Vampire Slayer. Fans of the latter will recognise several of the actors from the fantasy show, in Castle, including Marc Blucas, Leonard Roberts and D.B. Woodside. 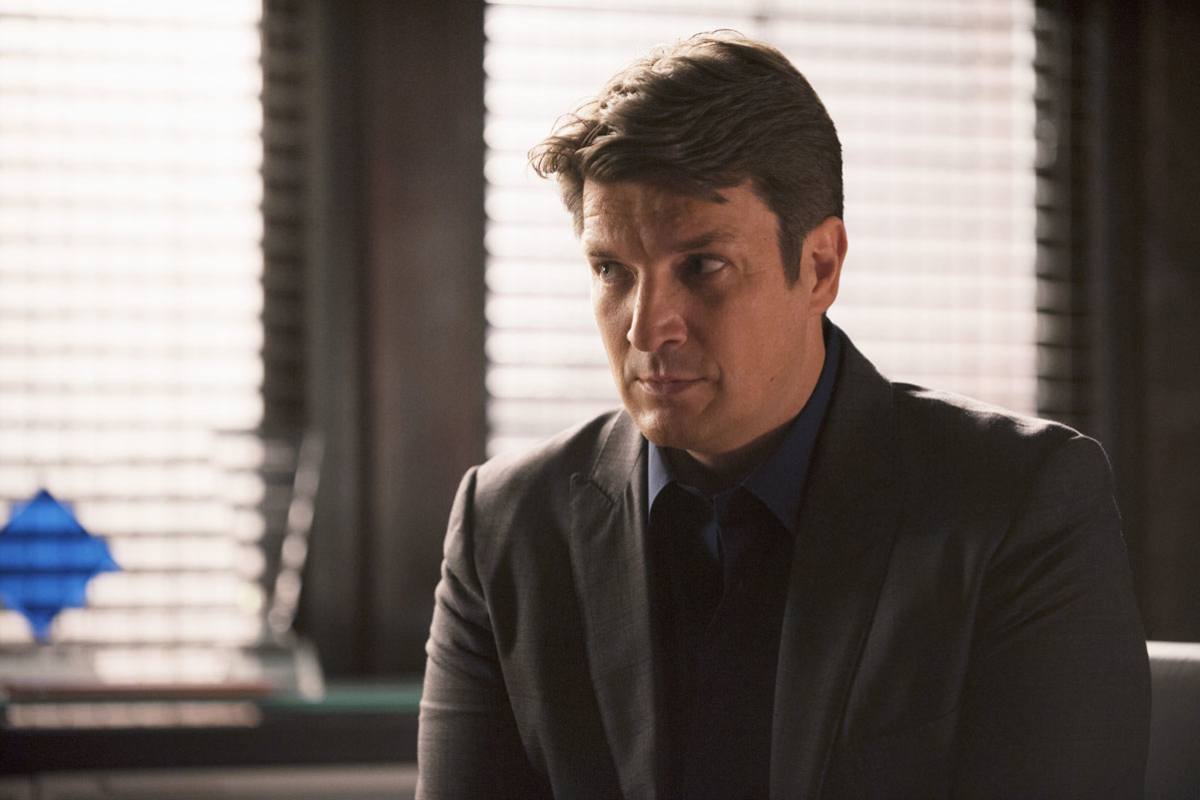 4. There are even people who have played themselves on the show: like musician Gene Simmons, mystery writer Dennis Lehane, filmmaker Wes Craven and singer Carly Rae Jespen. 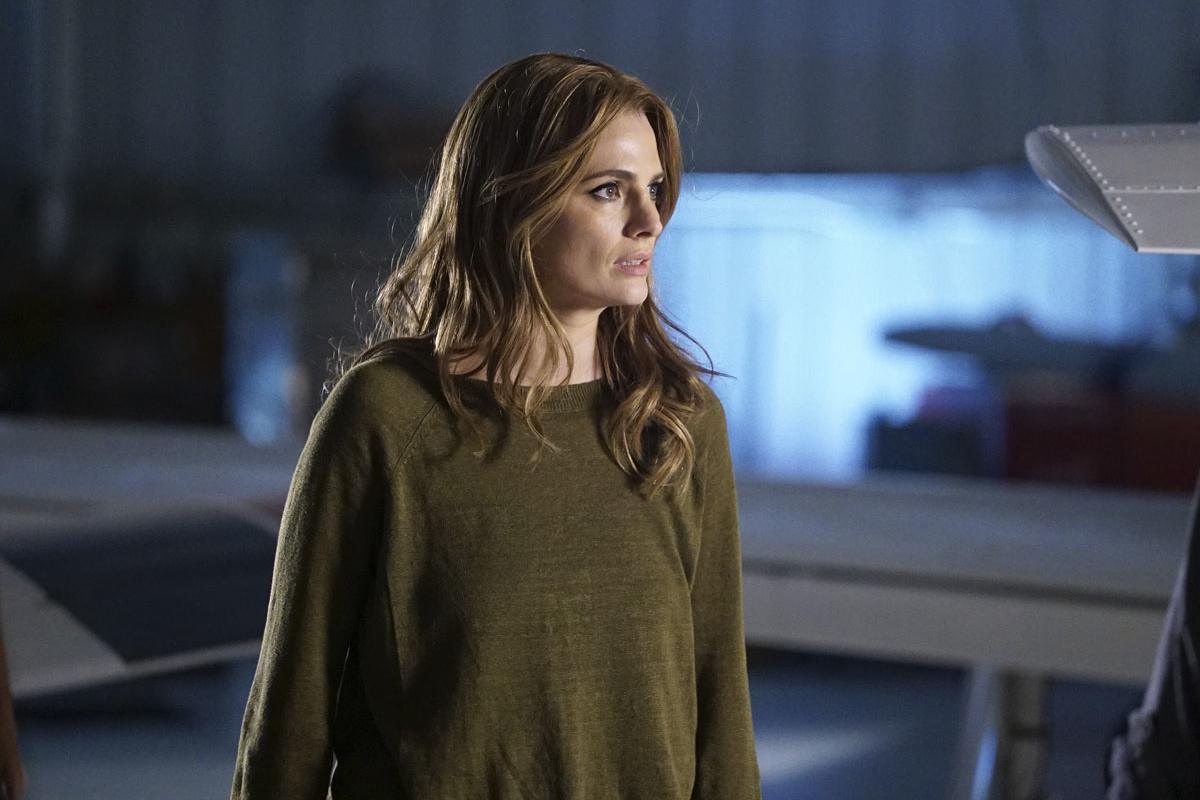 5. Apparently Katic can adopt a South African accent, but we’d like to hear that before we’ll believe it! Not that she isn’t talented, but Hollywood doesn’t have a great track record of perfectly emulating our accents.

6. As any fan will know, Castle revolves around its title character, an author who helps NYPD homicide detective Kate Beckett with her cases; while she, in turn, serves as inspiration for his new books. Consequently, seven tie-in books have been released with Castle credited as the author. The books are stand-alone stories, but there are nods to the show for the shrewd fan to enjoy. 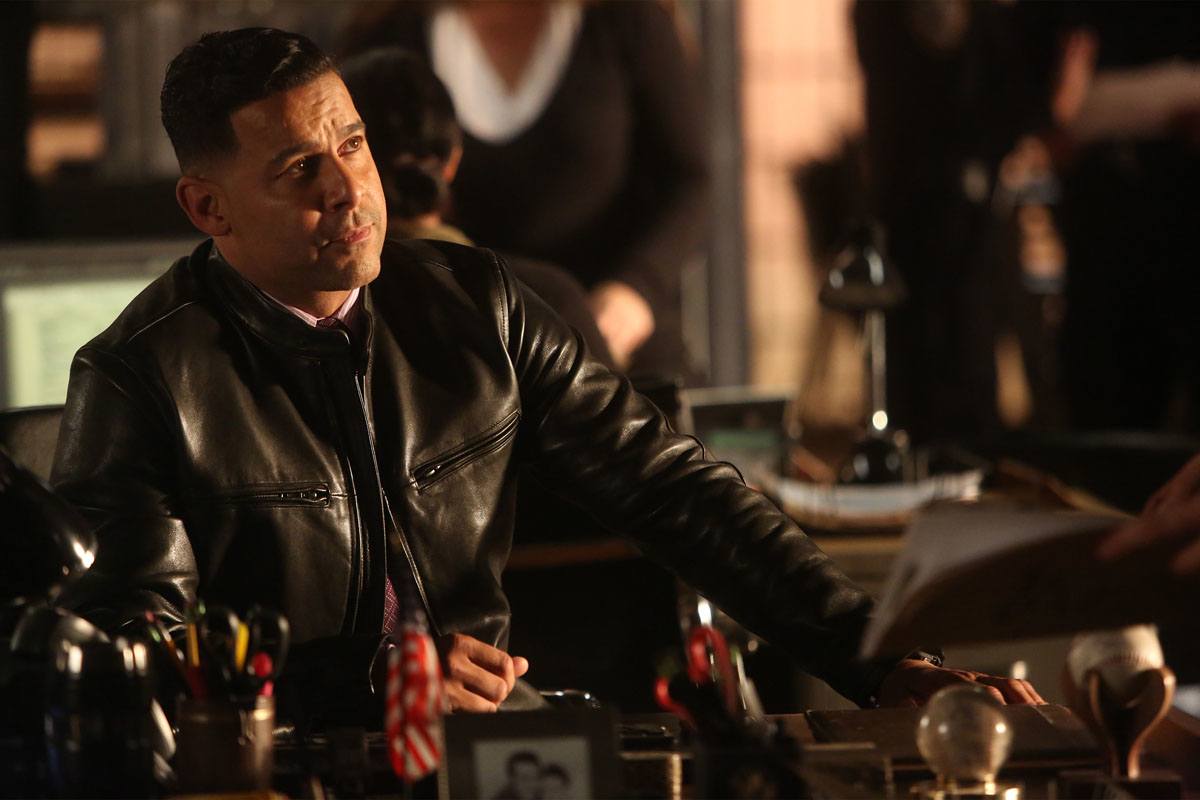 7. Seamus Dever and Juliana Dever, who play husband and wife Kevin and Jenny Ryan on screen, are married in real life as well.

8. Detective Kevin Ryan carries one of Castle’s books in almost every episode. 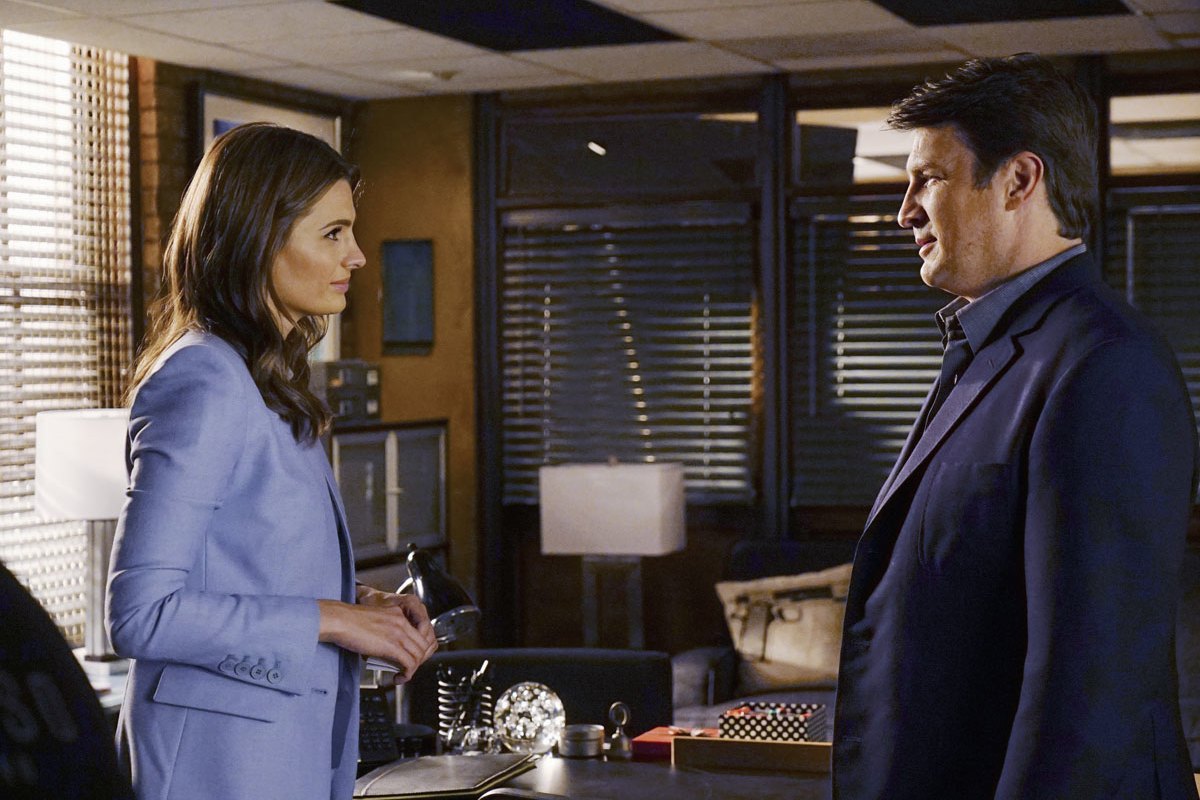 9. Nathan Fillion, Jon Huertas (Javier Esposito) and Seamus Dever have appeared in every episode of the show.

10. At the beginning of the series, Castle kills off the main character in his books. A real-life author that did the same thing was Sir Arthur Conan Doyle. He killed his famous creation Sherlock Holmes in 1891, resurrecting him eight years later due to pressure from fans. Imagine what he would have had to endure had social media been around!

Video
Did they or didn’t they – Recipes for Love and Murder
Cast members tell us more about who they are and what they dislike and love through a fun game of “I have” or “I haven’t”.
Video
Watch The Thing About Pam
Renée Zellweger stars as Pam Hupp in this limited crime series chronicling Hupps's involvement in the murder of Betsy Faria in 2011.
News
5 things you didn’t know about Chadwick Boseman
The death of Chadwick Boseman left a hole that will not soon be filled. Here are 5 little-known facts about the actor.
News
5 things you didn’t know about Stuber
Former WWE superstar Dave Bautista and funny-man Kumail Nanjiani join forces to stop a sadistic, bloodthirsty terrorist from wreaking havoc. Here’s what you didn’t know.