News
18 January 2016
The wait is almost over!
Subscribe To Watch

The wait is almost over! On Tuesday 19 January we’ll enter the high-powered world of finance and politics with U.S. Attorney Chuck Rhoades and hedge fund billionaire Bobby Axelrod, in Billions. 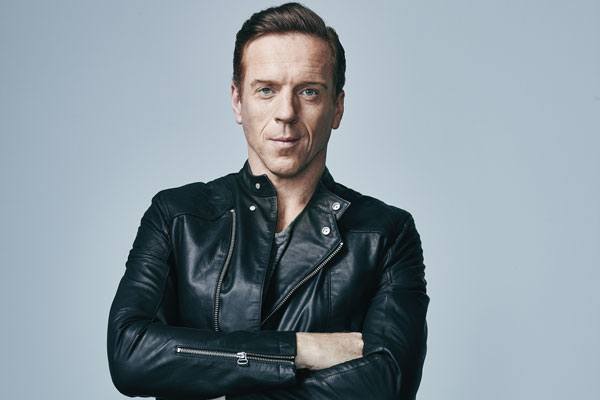 In anticipation of the series premiere, Express from the U.S. at 02:00 on M-Net Edge, we dug up characters you’ve seen on M-Net and M-Net Edge who could join Bobby on billionaires’ row.

Mixing money and politics way back in the roaring ‘20s was Nucky Thompson, in Boardwalk Empire. A double life as a bootlegging gangster meant he had money coming in from all sides; but his comfortable position was mired by a dark past and an even darker present.

Money Talks: "Money doesn't know where it came from. It wouldn't give a damn if it did." - Nucky Thompson, Season 5 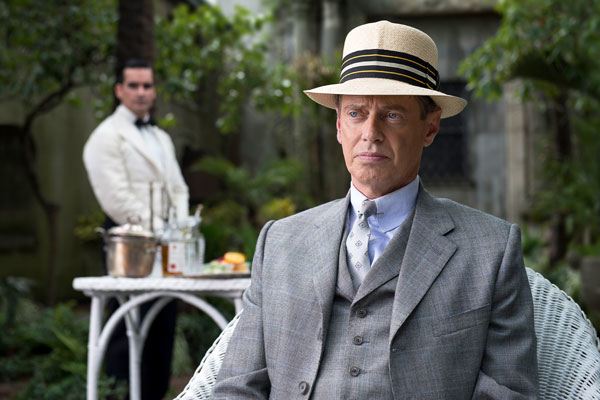 Watch Boardwalk Empire Season 5 every Wednesday at 22:00 on M-Net Edge from 20 January.

One of the founding members of Sterling Cooper in Mad Men, Bert didn’t flash cash like his partner, Roger Sterling. That’s not too say he didn’t enjoy the finer things in life, such as indulging a love of Japanese art, and owning a vast collection of bow ties.

Money Talks: "If you're trying to see through me, just know that I am this handsome and this rich.” - Roger Sterling, Season 6 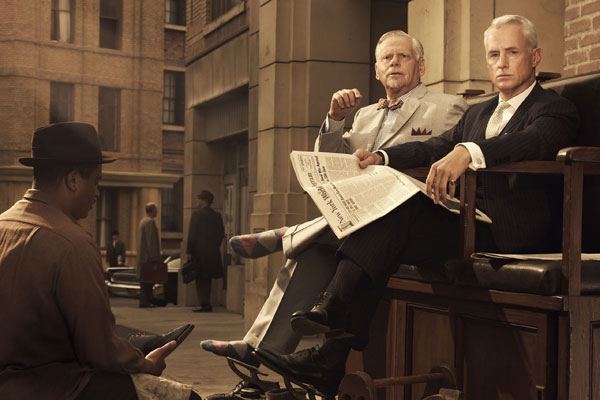 Mad Men finished after seven seasons. On 11 January, Jon Hamm won one another Golden Globe for his performance as Don Draper.

What’s more precious than money? If you asked Francis and Claire Underwood, from House of Cards, they’d tell you it was power. This ruthlessly ambitious couple use wealth to enable power, and vice versa, turning them into the most formidable couple on TV.

Money Talks: "Money is the big mansion in Saratoga that starts falling apart after ten years. Power is that old stone building that stands for centuries. I cannot respect someone who does not see the difference." - Frank Underwood, Season 1 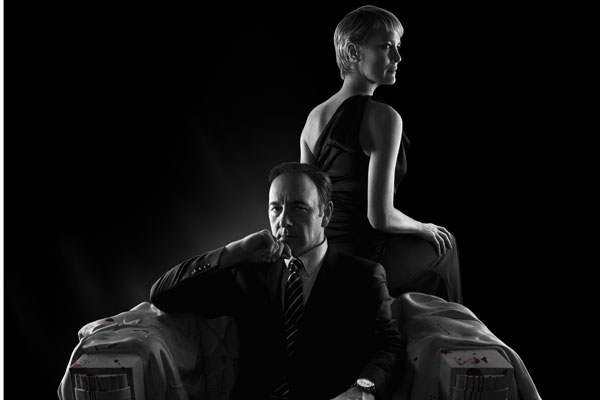 Keep an eye on the website and social media for updates on House of Cards Season 4 on M-Net Edge.

What would you buy if money was no object? For tech genius Gregory in Silicon Valley, the answer is a self-driving car and an island. Seems like a good start.

Money Talks: "I could make you a bridge loan of $15 million gentlemen...unless you need more" - Peter Gregory, Season 1

Keep an eye on the website and social media for updates on Silicon Valley Season 3 on M-Net Edge.

It might focus on the early days of Commissioner Gordon, but in Gotham the man with the moola is Bruce Wayne…well, the boy with the moola. Heir to Wayne Manor and Wayne Enterprises, young Master Wayne is all set to become Gotham’s billionaire playboy. 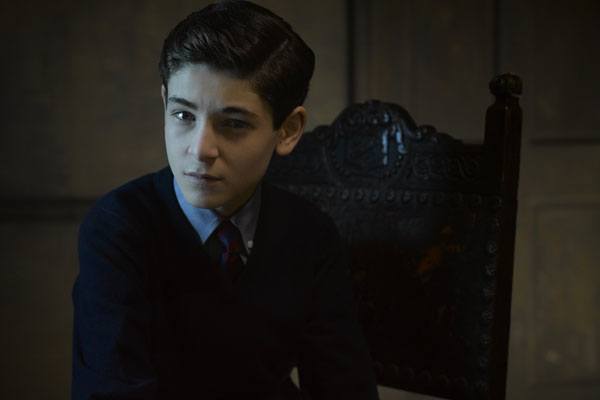 A sumptuous abode in the Hamptons is just one indicator of the gushing fountain of Grayson’s wealth in Revenge. Head of Grayson Global, he eventually becomes Governor of New York, giving us another deadly combination of money and politics on TV.

Money Talks: "It's hard to know who to trust when it comes to money." - Emily Thorne, Season 1 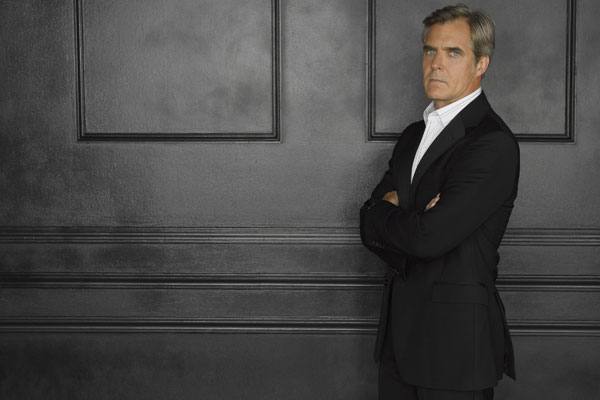 Revenge was cancelled after four seasons. Rumours have started about a spin-off.

Besides Claire Underwood, Ms. James is the only other woman to crack the list. Nashville’s “Queen of Country" not only raked in numerous awards and topped the charts in her hey day, she owns a record label to boot. 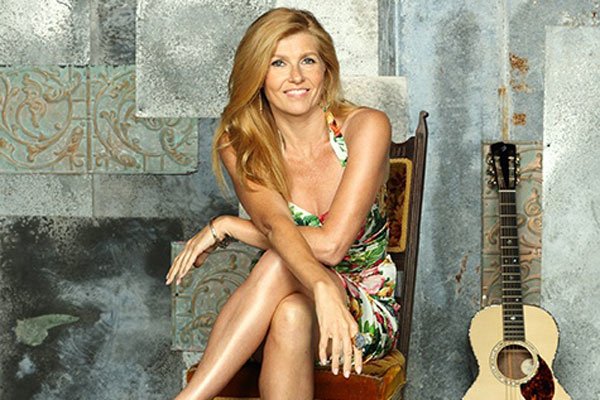 Keep an eye on the website and social media for updates on Nashville Season 4 on M-Net.