There is nothing like local TV, and homegrown productions are delivering quality content in leaps and bounds as South Africans cry out for more relatable shows. In fact, M-Net’s latest local offering Still Breathing is so relatable, that cast members have reported feeling like they’re playing themselves in the critically acclaimed drama.

According to Golden Horn Award Winner Tiffany Barbuzano, who served as Scriptwriter, Co-Producer and Co-Star of the series, the entire concept of the show stemmed from the desire to reflect the world she and SAFTA Award-Winning husband Johnny Barbuzano – Director and Co-Producer of the series - live in. The end result? A gripping and deeply moving drama series about a group of old friends who have drifted apart as they’ve grown older. They are brought together when tragedy strikes… causing forgotten wounds to break open, old flames of passion to rekindle and secrets which lay buried, to finally be uncovered.

It is, at its core, a captivating representation of various scenarios taking place all over South Africa today.

“The filming and writing process for Still Breathing allowed me to explore what grief is and how it affects people,” Tiffany told DStv.co.za in an exclusive interview. “Two years ago, I lost my sister to breast cancer. Writing this show was me getting through that grief in my life.”

In Still Breathing, Tiffany’s character Jessica is a former wild child who has been with her high school sweetheart Danny (Brandon Auret) for over 20 years. Audiences are introduced to Jessica at a crossroads in her life – Danny has slowly drifted from her, her children no longer grab her hand when they cross a road or enter a room filled with strangers, and she constantly finds herself living in the shadow of her good old days.

Now, she is giving herself permission to rediscover who she is.

“In writing this script, I pulled various experiences and elements from my own life and the people around me, then acted them out in my head and created characters,” Tiffany says. “I’m very proud to say that the characters I imagined are the ones I’m seeing on screen.”

Tiffany and Johnny were determined to make a real series – in fact, they’re mantra during production was that if it wasn’t real, it didn’t feel right. “We wanted to create a safe space for our cast and crew to do their best work, and I’m so proud of the authenticity that exists in these performances which is unlike anything I’ve seen on screen before. In some way or another, these actors are telling a story of their own, and that is what makes this all of the actors’ best work yet.” 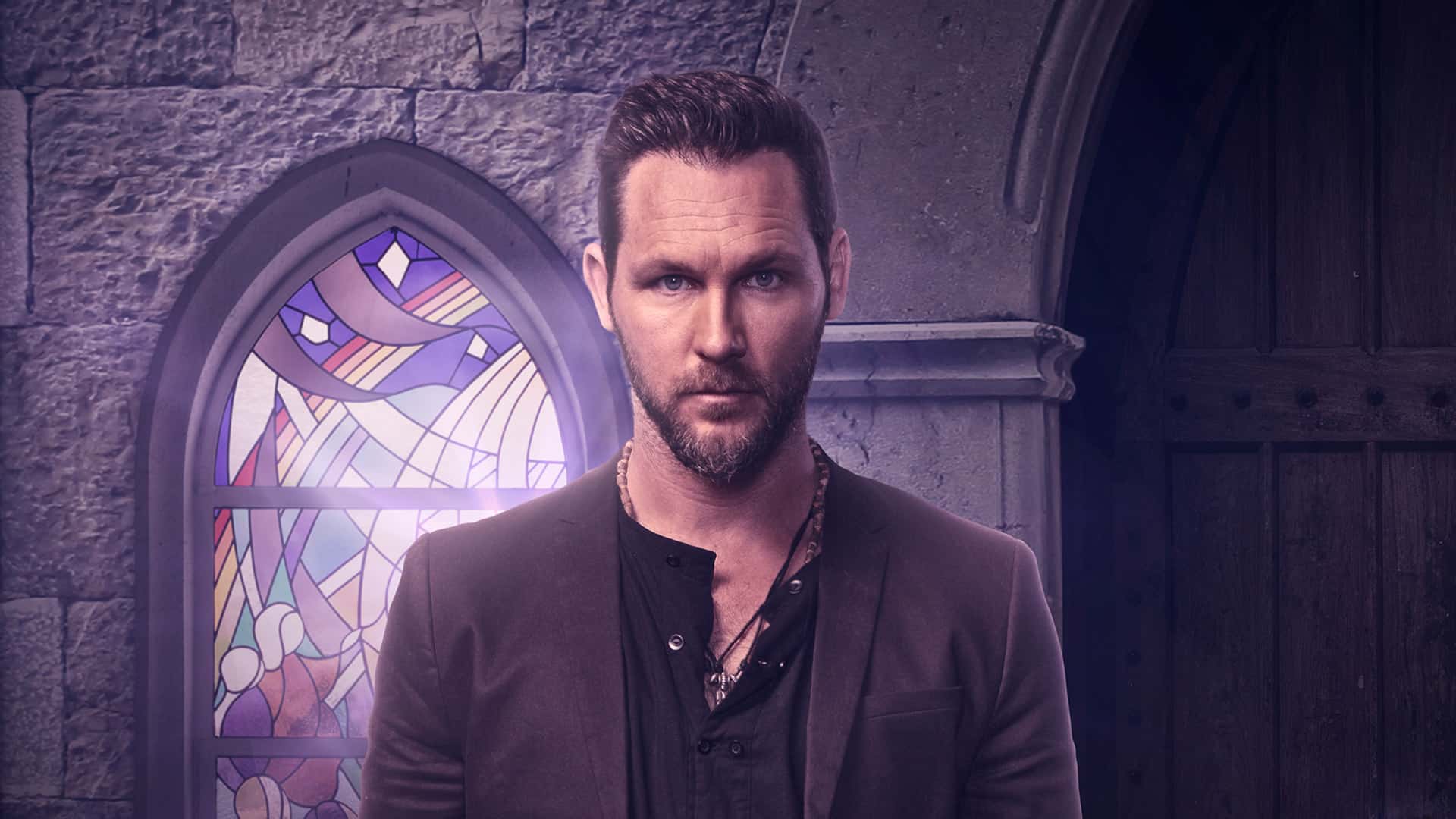 ““Excellent performances from everyone involved.””

Ty Keogh was at his LA residence when he was asked to join the ensemble cast of Still Breathing. Widely known for his starring roles in The Wild and The Girl from St. Agnes among other titles, Ty is one of South Africa’s most popular exports – but did not hesitate to get involved when offered a role in the homegrown show.

“What appealed to me most about the script was I recognised the characters,” Ty told DStv.co.za exclusively. “This story represents people I know, homes I grew up in and drama that has and will continue to play out around me.”

According to Ty, his character in Still Breathing, Stephen, very closely resembles who Ty is in real life. “This role is different to anything I’ve done before because it’s the one I get to hide the least in. I have to bare myself, and even confront some part of myself that I’m not proud of from my past.”

Ty describes Stephen as the “Peter Pan of Parktown,” a little boy who’s spent his life running away from growing up. Audiences are introduced to Stephen realising that everything he left at home has become a reality – he is faced with the irrefutable truth that as he lived his life, the people who stayed behind moved on, the world they’d all so carefully created as youngsters was not left on pause, and the love he has searched for so desperately has been where he left it, 20 years earlier. “It was definitely a role that allowed me to be vulnerable,” Ty says. 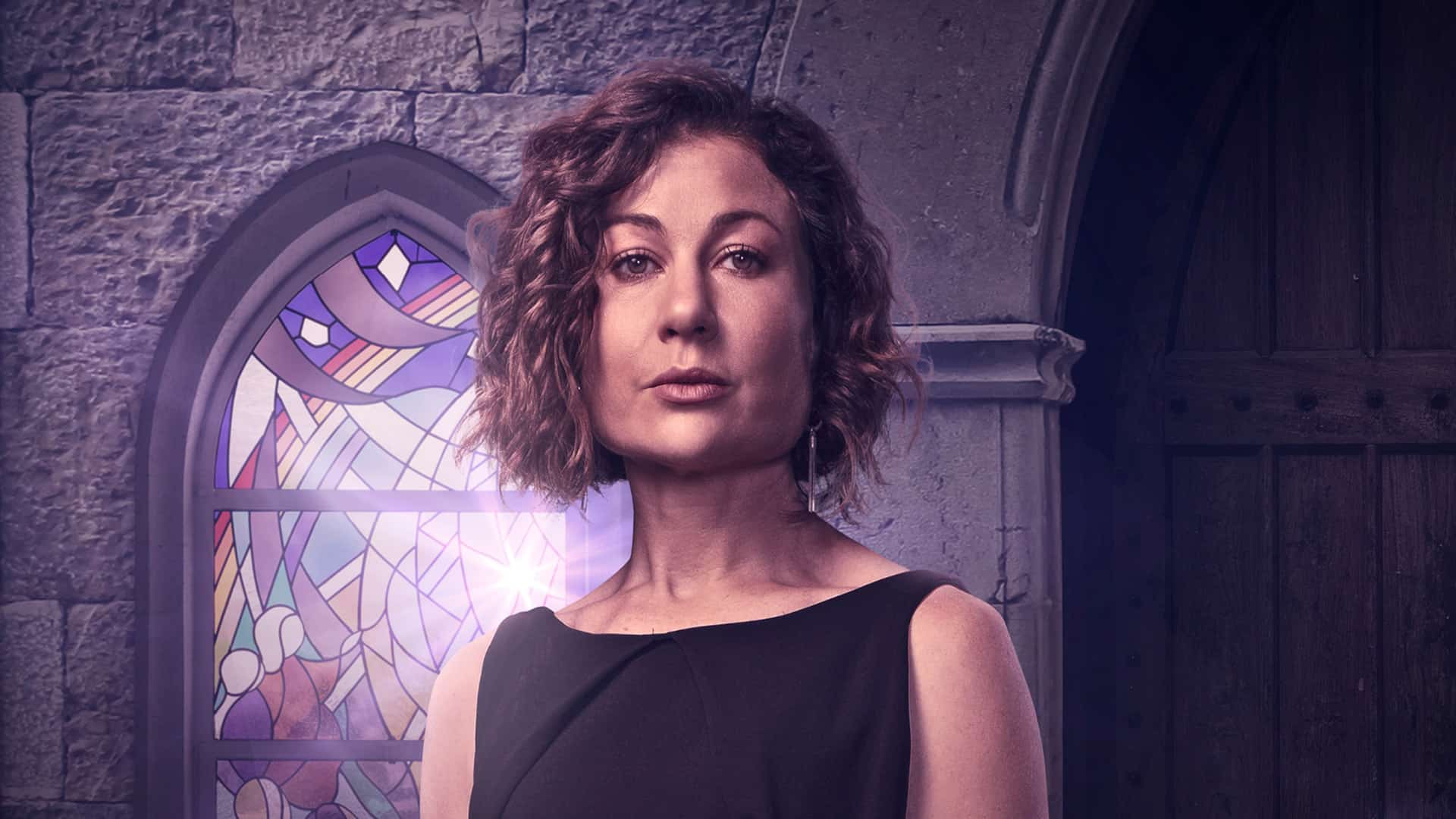 “This is must-watch TV”

When Kate Liquorish (Catching Feelings; Madiba) was asked to audition for the role of Abi in Still Breathing, she was extra determined to nail it. “I read the script and instantly fell in love with the story and my character. I just knew I HAD to play Abi,” she says.

Speaking exclusively to DStv.co.za, Kate said the characteristics that intrigued her most about Abi is her zest for life despite her circumstances. “She’s a fighter,” Kate says. “In particular, I believe audiences will resonate with the relationship she has with her sister, Jessica (played by Tiffany Barbuzano). Families are made and tricky, and I think Tiffany has captured that so beautifully. Anyone who has a sister will find resonance between Abi and Jessica, as well as their whole family.”

Kate is yet another Still Breathing co-star who found multiple similarities between her personal character and the characteristics of the person she portrays in the drama. “Abi and I are so alike, it actually gives me goosebumps just thinking about it,” Kate says. “We’re both perfectionists and total romantics who lead with the heart rather than the head. We’re both quirky and a little nuts, and we’re both trying to control everything.”

Now, with the highly anticipated show finally screening on televisions all over South Africa, all of the cast, crew and producers are relishing the response from audiences. “We’re all so proud of what we’ve made, that we ended the project on a high with our hearts full,” Kate says. “I also think it’s of such a high standard that there’s no doubt there’ll be a second season - so I’m carrying Abi around with in my back pocket in the meantime, just waiting to bring her back to life.”

How to watch Still Breathing online