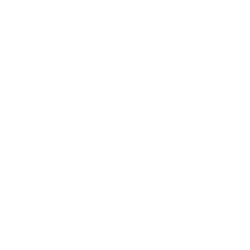 This Afrikaans telenovela has a fictional Cape Flats high school as backdrop and comes front-loaded with drama as teachers and pupils confront issues ranging from depression and addiction to murder, revenge and teen pregnancy. 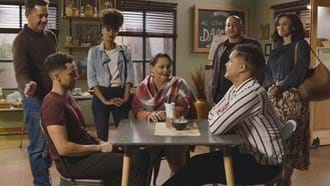 Beatrice Abrahams (Joelene Martin) is the principal of semi-private Cape Flats school Arendsvlei Secondary. It’s a real family business – her father George, started the school and her mother Gertie (Celeste Matthews) has a woodwork workshop there, while her brother Thys (Sherman Pharo) is deputy principal. Beatrice is in a relationship with an undercover cop, Jake Sylvester (Clayton Evertson).

Ingrid van Schalkwyk (Rehane Abrahams), formerly known as Wendy Newman, is the telenovela’s villain. She is not only a ruthless businesswoman who has no boundaries, but a murderer, too. She has sold drugs on the school grounds, was part of a money heist and a human trafficking ring and even tried to kill her own daughter, Debra (Kay Smith) and her father, Pieter (Ivan Abrahams). She killed Debra’s father Steve Mortlock (Elton Landrew) too.

Debra Mortlock (Kay Smith), Ingrid van Schalkwyk and Steve Mortlock’s daughter, now runs her mother’s business, The Wendy House. She tried to get her mother convicted for the murders of her dad and his heist accomplice, Woelag (the late Ceagan Arendse), as well as Beatrice’s husband David (Oscar Petersen), the former principal of Arendsvlei. She is in a relationship with Langes (Bobby Stuurman), a former associate of Wendy’s who has turned his life around.

Janice Cupido (Crystal-Donna Roberts) is Thys’s ex-wife. She is now in a relationship with her school love, Lionel Foster (Jody Abrahams). Janice is a beautician and hairdresser and chairperson of the school’s governing body. She is Steve Mortlock’s sister and hates Ingrid for killing her brother, robbing Debra of her father, and robbing Steve of a new beginning with his daughter, after he was released from prison.