We Got Love Teyana and Iman - Watch it on DStv 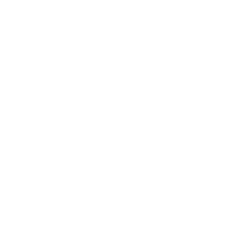 We Got Love Teyana and Iman

An unfiltered peek behind the curtain as superstars Teyana Taylor and Iman Shumpert - along with their tight-knit entourage of family and friends - continue building their empire, all while juggling their busy home life.

We Got Love Teyana & Iman is an authentically and unfiltered new docu-series that follows pop-culture powerhouses Teyana, Iman, and their daughters Junie B, Baby Rue and their tight-knit entourage of family and friends. The series gives unprecedented access into Teyana and Iman’s lives together, never-before-seen in a celebrity docu-series until now. Teyana and Iman have built an empire but they’re not done yet. They have major goals and high ambitions, but they’ll never lose sight of what’s really important, family. 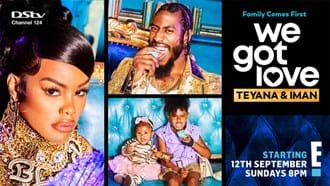