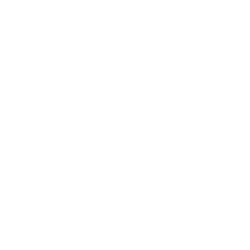 Universe takes you on a magical journey through deep space, from the beginning to the end of time.

Professor Brian Cox walks us through the wonders of deep space in this documentary series from the team behind The Planets. Backed by the latest research, it’s a magic carpet ride through diamond planets, zombie stars, a nursery where stars are born, and black holes that could swallow a billion suns. Find out everything about space that you didn’t know you didn’t know. 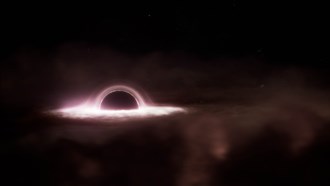 Age of Stars: Where did our sun come from? Universe explores new clues from the Hubble Space Telescope and a heat-resistant solar probe that’s designed to fly as close to the Sun's million-degree atmosphere as possible. Using this data, they show us the birth and deaths of stars and reveal how the stars create the elements that make up life on Earth.

Milky Way: Data collected by Gaia, a spacecraft that’s creating a precise 3D map and measuring the motions of over a billion stars in our galaxy, unlocks the history of our galaxy, its early years colliding with other galaxies, and how 1 collision could have given rise to our Sun. And we see into the future of the Milky Way.

Alien Worlds: Is there intelligent life elsewhere in our universe? Animation based on data from the Kepler Space Telescope brings exotic new planets into view: Puffy planets with the density of Styrofoam, unstable worlds orbiting 2 suns, and boiling gas giants with skies whipped into titanic winds. Then NOVA reveals the Super-Earths, situated in the “Goldilocks zone,” just the right distance from their Sun where life might be supportable.

Black Holes: We cannot see black holes but they can reshape entire galaxies, and warp the fabric of space and time. This episode tells the story of how a new generation of high-energy telescopes is bringing these voids to light with the discovery that supermassive black holes millions of times larger than our Sun lurk at the centre of nearly every galaxy. Universe’s animation depicts the ultimate thrill ride as we surf a waterfall in the fabric of the universe toward a yawning black hole.

Big Bang: What can we work out about the “start” of time and space? Universe winds back the ages with the help of animation based on images from the Hubble Space Telescope. We meet infant galaxies like GN-z11, formed just a few hundred million years after the Big Bang. And the episode explores the “cosmic Dark Ages”, based on ripples in the radiation picked up by the Planck space telescope.