Watch Raised by Wolves on Showmax

A new beginning in Raised by Wolves

The biggest series ever to be filmed in Cape Town, HBO’s Raised by Wolves is first on Showmax

Once again filmed in Cape Town, Season 2 sees android partners Mother (Amanda Collin) and Father (Abubakar Salim), along with their brood of six human children, join a newly formed atheistic colony in Kepler 22 b’s mysterious tropical zone. But navigating this strange new society is only the start of their troubles as Mother’s “natural child” threatens to drive what little remains of the human race to extinction.

Season 1 was one of Showmax 10 Most-Watched of 2021 and was nominated for three Critics' Choice Super Awards. Inverse called Raised by Wolves “Ridley Scott's best sci-fi since Alien.” 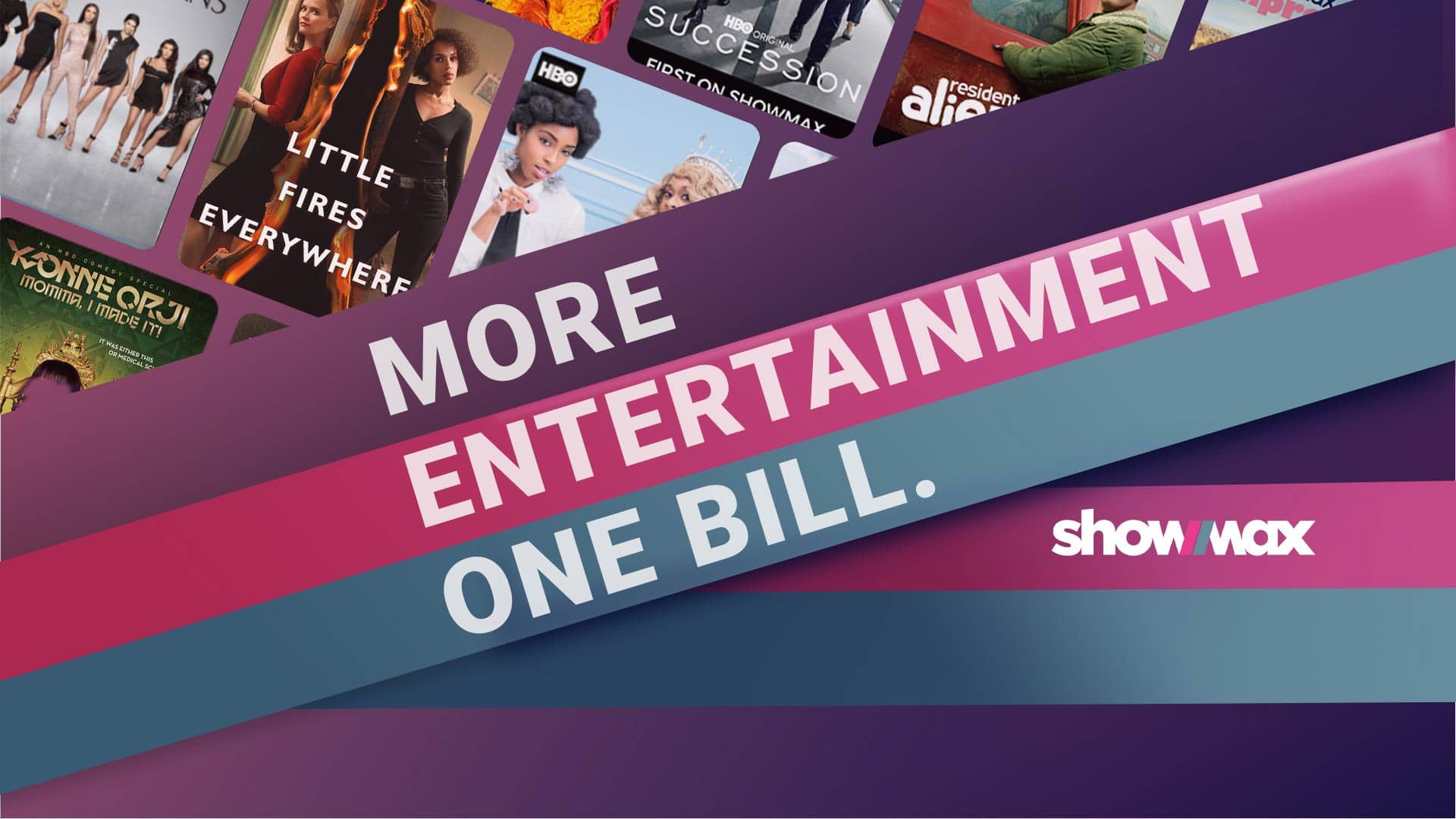