Viewers on DStv can look forward to thrills and spills from the world’s best basketball league, with ESPN and ESPN 2 the premier venues for coverage of the National Basketball Association (NBA). The 2021-22 season will continue through the week of  Friday 15 to Thursday 21 April 2022. 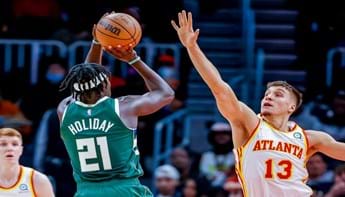 Viewers on DStv can look forward to thrills and spills from the world’s best basketball league, with ESPN and ESPN 2 the premier venues for coverage of the National Basketball Association (NBA). The 2021-22 season will continue through the week of  Friday 15 to Thursday 21 April 2022.

The 2021-22 NBA season has reached the Playoffs, with the action getting underway on the morning of Saturday 16 April and running right through to the end of May. This will be followed by the NBA Finals – played between the Eastern and Western Conference champions – through early and mid June.

The reigning champions are the Milwaukee Bucks, who will be looking to the likes of Khris Middleton, Giannis Antetokounmpo and Grayson Allen for inspiration, as well as Jrue Holiday, who has been racking up big points consistently this term.

One of the Bucks' main threats in the East will come from the Boston Celtics, who are ready for any opponent in the first round of the Playoffs. "Teams manipulate where they want to play. We’re not concerned about that,” rookie head coach Ime Udoka said. “There’s too much closeness to try to manipulate things and pick an opponent," Udoka said. “Home court advantage is the main thing, and let the chips fall where they’re going to fall.”

Over in the West, the Phoenix Suns are the big guns looking to go all the way to the Finals for the second year in a row. "The motivation comes from last year,” said Jae Crowder, who was part of the Suns last season when they lost the title bout to Milwaukee. “Making it all the way to the Finals and not achieving the main goal — that's the ultimate motivation. That's all you need. You want to get back there, you want a different story. You can't skip any steps.”

As to who will challenge Phoenix, the field is wide open, though the class and experience of the Golden State Warriors stands out. However, the San Francisco-based side endured some poor form in the latter stages of the Regular Season, with Draymond Green particularly hard on himself.

“I've just got to grind my way out of it," Green said. "Make plays and impact the game. That's why I feel like I've been terrible. I don't feel like my impact has been on the game when it needs to be and normally is. I just got to work my way out of it. Chip away at it every time I step on the court."

And while you’re on the move, you can stream the action on the DStv App.

There’s a Little Something for Everyone This April on DStv

As the evenings start to cool down, there’s no better time to cuddle up on the couch and enjoy a great series. These exhilarating shows are sure to keep you and your family effortlessly entertained – making them the perfect addition to a cosy night in. 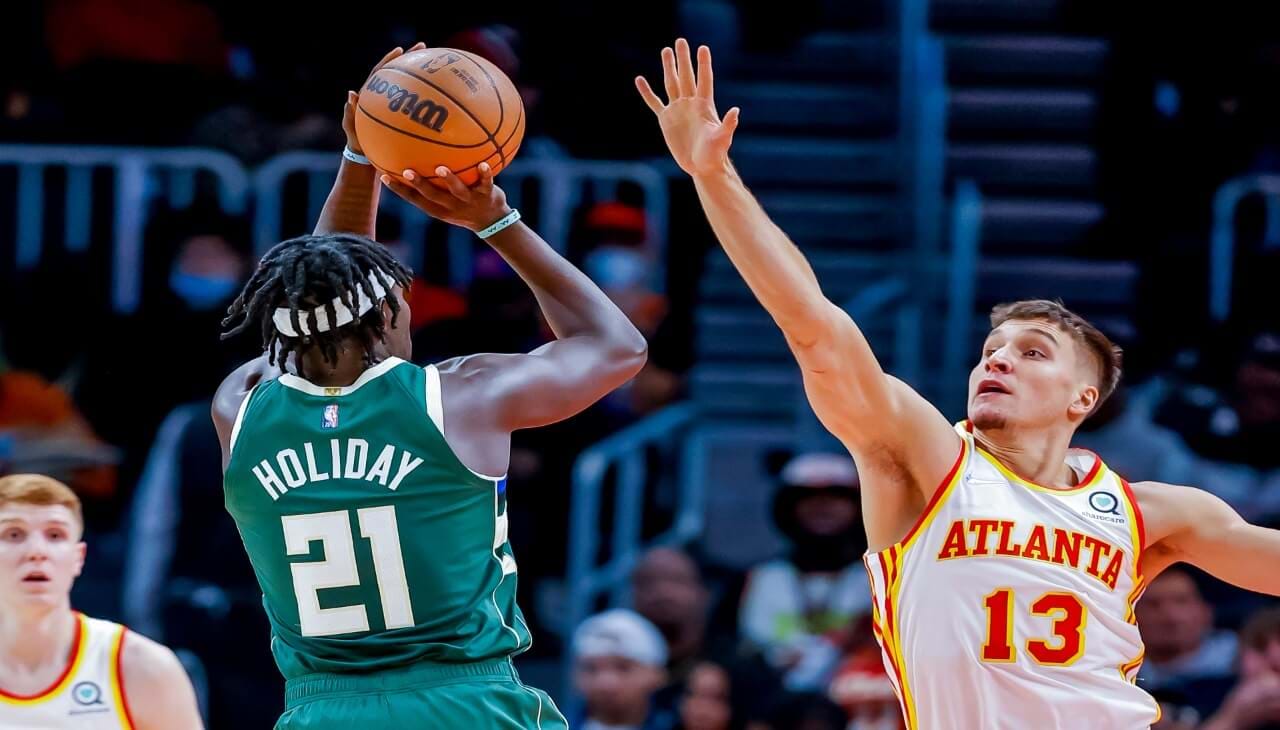