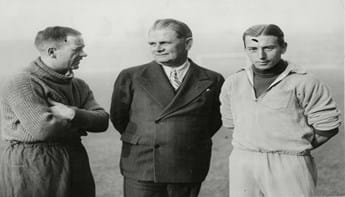 In the history of the World Cup, one man stands alone as a two-time winner of the tournament as a coach: Italy’s Vittorio Pozzo. Known as ‘Il Vecchio Maestro’ (The Old Master), led his national team to back-to-back World Cup triumphs in 1934 (on home soil) and 1938 (in France) – the last two global tournaments before World War II put an end to such events for more than a decade.

Born in Turin, Pozzo had a modest playing career but took to coaching as a natural and enjoyed no less than four spells with the Italian national team. The most successful tenure was from 1929 to 1948, as Pozzo led the Azzurri not only to two World Cup titles, but also two Central European International Cups and the gold medal at the 1936 Olympic Games.

His success stemmed from what came to be known as the ‘Metodo’ tactical system which is not far away from a 4-3-3 formation that modern football fans would instantly recognise. Pozzo also had no issue selecting players who had been born in other countries but who carried Italian heritage.

These players became known as ‘Oriundi’ and with many criticising this process, Pozzo defended his decision by saying that “if they can die for Italy, they can play football for Italy”. This was a reference to the fact that the players were eligible for the Italian armed forces yet some didn’t feel they could represent the Azzurri on the pitch.

Pozzo was ahead of his time in other crucial ways: he was one of the first to introduce the concept of pre-tournament training camps and he also laid the foundations for decades of Italian football having a more defensive outlook on games, shifting the mindset to a more conservative outlook in which a strong defence is the foundation of success.

Though once associated with Mussolini’s fascist regime in Italy, years later it was found that Pozzo was actually collaborating with the National Liberation Committee against those in tyrannical power.

In 1986, 18 years after Pozzo’s death at age 82, Torino’s stadium was named after him for a time before changing to Stadio Olimpico Grande Torino. In the small town of Ponderano, where his family originally came from and where he was buried, a museum was opened in his honour. In 2011, he was inducted into the Italian Football Hall of Fame. 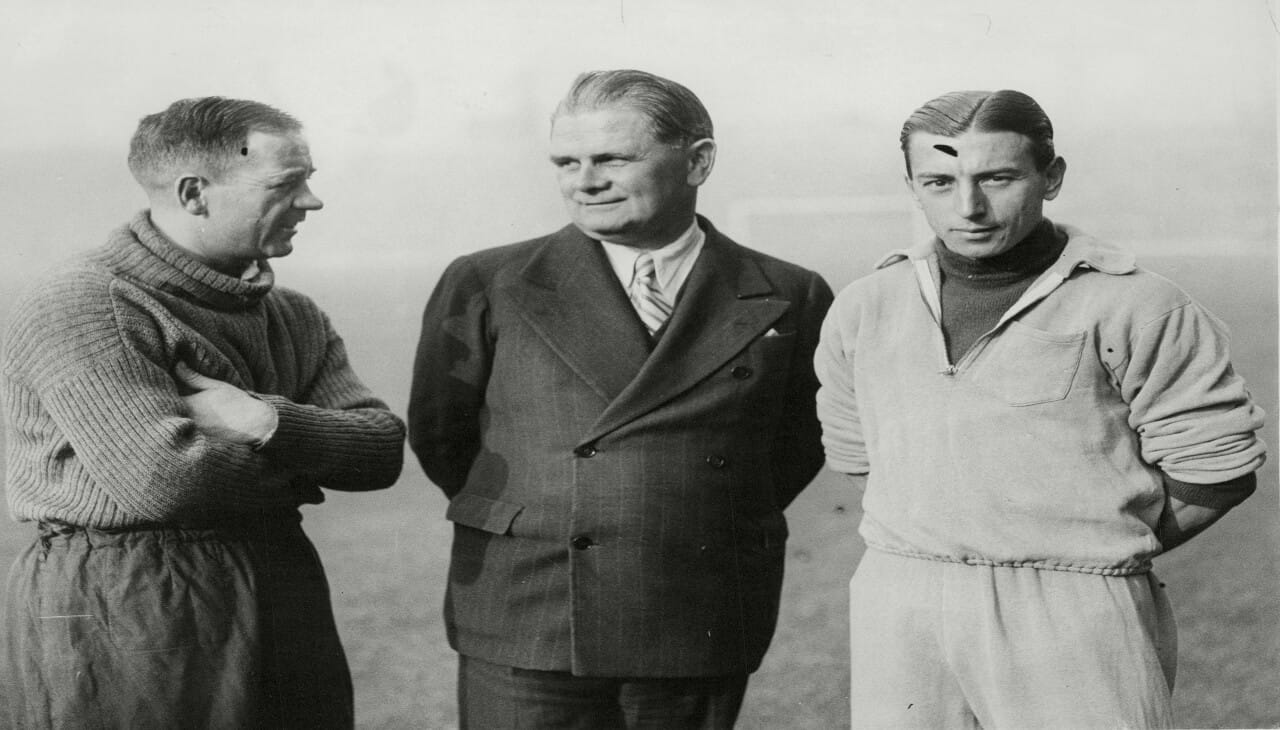