Red Bull Music Presents: Beyond The Sound delves beyond the stage to unearth the real tea on your favourite South African artists as they distil and detail their personal journey in between stripped down performances and deep dives into their rarely explored universes.

Hottest on Red Bull Presents: Beyond The Sound

Who Has Been Your Fave Performer So Far?

DJ Shimza is next on Red Bull Presents: Beyond The Sound

News
07 March 2019
The House DJ and acclaimed music producer takes us through the hoops in his journey that have led to the hooks in his street anthems.
Subscribe

DJ Shimza has done something some of the biggest artists around the world can only really dream of. Even at the zenith of the most recognisable careers in pop culture, not many artists have been able to create lasting social movements and experiences that centre primarily on their own catalogue. Think about it. 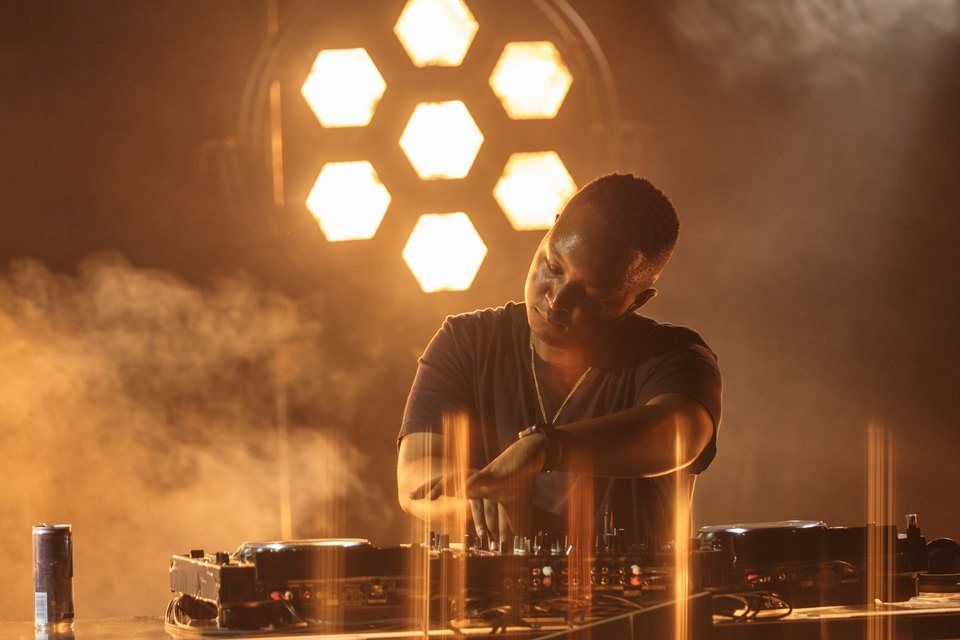 Ten years ago, DJ Shimza initiated his now iconic One Man Show, a musical outift which now attracts some of the hottest acts across the continent. What's more, the sell out show has not outgrown it's home in the township, where thousands conclude their festive holiday celebrations with an unforgettable experience.

RELATED: PATRICKXXLEE OPENS UP HIS WORLD TO YOU

The brains and creative genius that built this show were honed and shaped in Tembisa, Gauteng, where Shimza first found his love for music. That's just one thing. Shimza has been able to cultivate such a loyal mass following that returns to stamp his event as the best every year.

How was he really able to build the iconic show? How did he learn to put together a solid house joint? DJ Shimza chronicles his experiences in between sick sets on Red Bull Presents: Beyond The Sound, Thursdays at 21:00 on Channel O, DStv channel 320.