PatricKxxLee opens up his world on Beyond The Sound

Having recently amassed over 2 million plays on Soundcloud, there's no lack of evidence that PatricKxxLee is on a gradual ascension. With this feat, the Phonerotica hitmaker becomes one of the most streamed South African Hip Hop artists on the platform. Pretty cool, huh!

This fact is as refreshing as is his elastic and multi-layered lyrical landscape; PatricKxxLee is often noted for his dark and intense through lines in his verses and hooks. 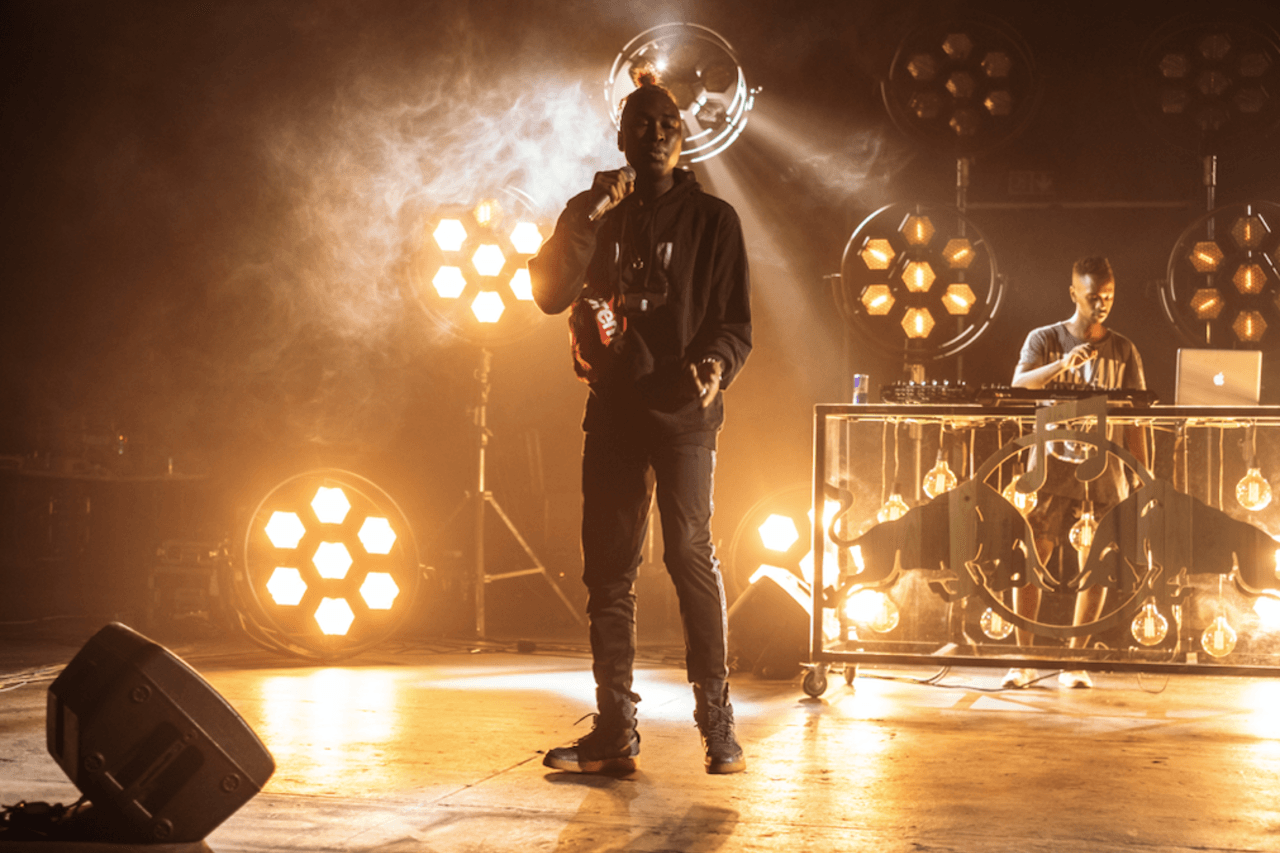 His catalogue already boasts a bevy of songs that double as a cathartic experience to his audience - a lot of them who are battling to reconcile feelings of hopelessness with the fast paced market of 'special announcements' that have come to define the curated timeline.

PatricKxxLee's work, no doubt essential for millenials and the generation after, offers both reflections on the failings of the bubble, and an escape from it.

PHOTO GALLERY: A GLIMPSE OF THE BEHIND-THE-SCENES ACTION OF PATRICKXXLEE'S PERFORMANCES

With honest, emotional and angst lyrics, Zambian-born but Johannesburg-raised rapper, singer and producer PatricKxxLee broke into the South African scene in 2016 and quickly became the poster boy for a broken generation. Known for relatable and hedonistic themes in his music, he grew a loyal fan base for his “Punk Trap” sound, fusing hip-hop and emo-rock influences. 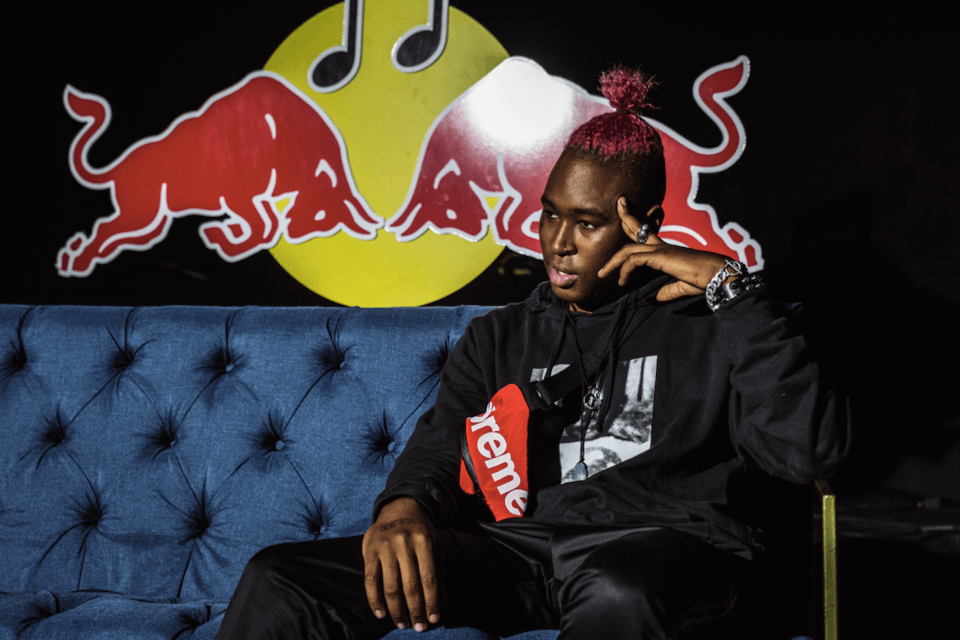 PatricKxxLee’s first studio album “Diary Of An Arsonist” premiered to much critical acclaim in 2017, and overnight Patrick got catapulted to the forefront of the New Wave movement in South Africa, rallying a cult following around him.

Known for his wild and energetic performances that involve moshpits and crowdsurfing, he's beocme one of the most-booked performers of the New Wave, and with over a decade of Fruity Loops under his belt, the 23-year old becomes a sought-after and award-winning producer, working with some of the African continent’s biggest rappers, including Cassper Nyovest, M.I. and Ice Prince.

Catch his energetic performances and reflections on his journery tonight on Red Bull Music Presents: Beyond The Sound.

News
07 March 2019
DJ Shimza is next on Red Bull Presents: Beyond The Sound
The House DJ and acclaimed music producer takes us through the hoops in his journey that have led to the hooks in his street anthems.
News
15 August 2019
What Emtee Told Us About His Next Move
In a recent Massive Music interview on Channel O, Emtee described the legal process a 'long road to freedom'