Dive inside Shane Eagle's world – Beyond The Sound

In the fast paced and tough to crack South African Hip Hop ecosystem, Shane Eagle's come up has been an interesting case study.

First shooting to fame when he pitched his proverbial tent on Hip Hop competition televion show - The Hustle - in the winter of 2016, Shane's steady ascension has shown no signs of slowing down.

We'd known very little about the then teenage rapper when he wowed a panel of esteemed judges , including AKA, Stogie T and Khuli Chana, while also becoming an instant fave with viewers.

A little more than three years since this stint, in which he finished in the top 5, Eagle surfaced as one of the biggest acts in the local Hip Hop scene. And with a SAMA award winning, as well as a Gold selling debut album, there's no ignoring the 22 year old lyricist is a force to be reckoned with. 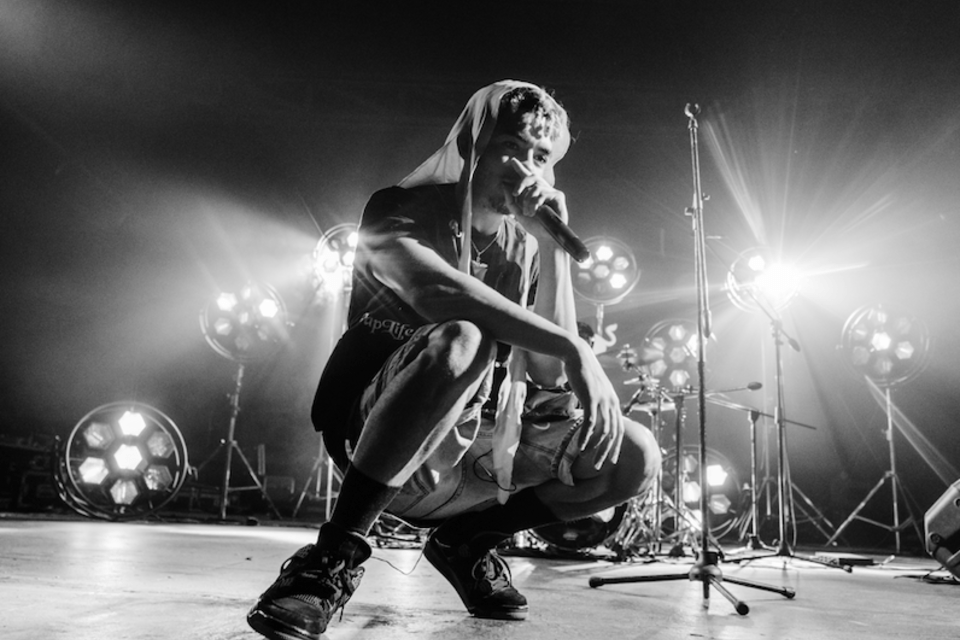 It didn't happen overnight, though.

Years of refining his craft and working on his musical wordplay delivered him to the world of television, a platform he later parlayed into a large base of an eager audience. He worked as a TV presenter on V-Entertainment for a minute before leaving to focus on creating hi critically acclaimed debut album, Yellow. 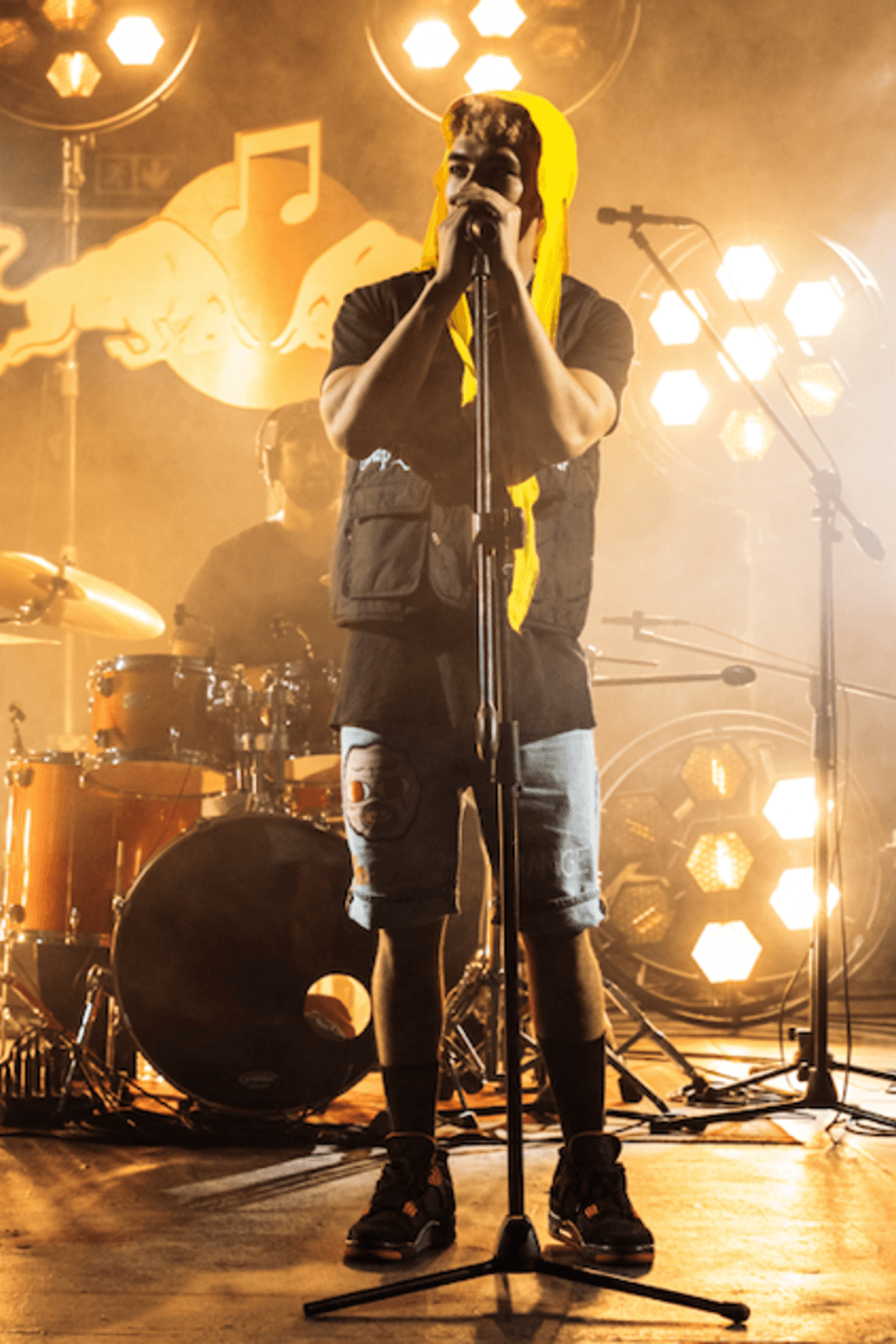 The succesful Yellow era was recently succeeded by the release of Never Grow Up, a 7 track project that finds Eagle showcasing his ever growing techique over mellow productions.

Beyond all of that, who is he? Dive into Shane Eagle's world on the next episode of Red Bull Music Presents: Beyond The Sound on Thursday at 21:00. It's happening exlusively on Channel O, DSTV channel 320.

News
28 February 2019
PatricKxxLee opens up his world on Beyond The Sound
PatricKxxLee brings us his high energy live performances and reflections on his come up tonight on Channel O
News
07 March 2019
DJ Shimza is next on Red Bull Presents: Beyond The Sound
The House DJ and acclaimed music producer takes us through the hoops in his journey that have led to the hooks in his street anthems.