When a new artist blows up, there's always a lingering concern around consistency in sustaining their ascent. Many newcomers drop smashes and then suffer a painful tumble back into the doldrums of obscurity, often despite evident efforts to revive their short-lived glories.

Clearly nowhere in that box, Yung Swiss proved once more that he is in the business for the long haul when he surprised fans with a thunderbolt single on Friday. 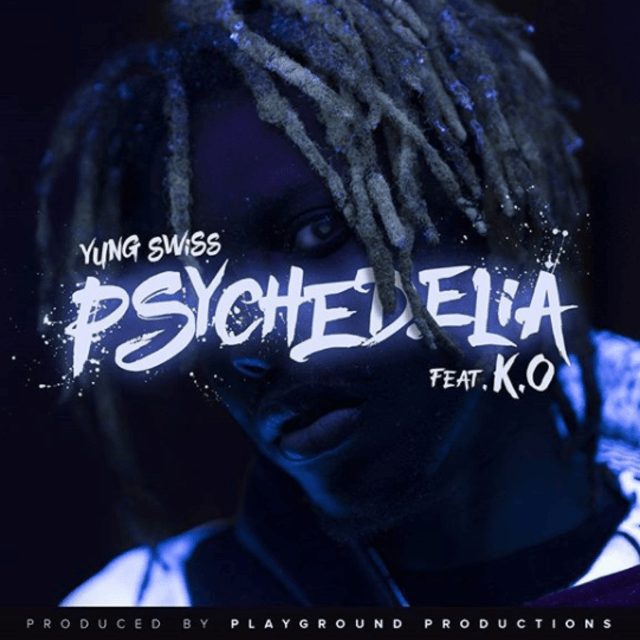 Entitled Psychedelia, the new bop sees the rapper collaborate with K.O for a smooth and mid-tempo blaze back into the chart. Already a buzzing topic online, the trap single follows on the Rossetenville rapper's success in 2017.

Yung Swiss caught fans off guard when he shared the artwork on Thursday before liberating the audio with creative visuals, exclusively on Apple Music until further notice.

Psychedelia is taken from the 23-year-old's upcoming album, due for release mid-2018.

Have you heard it yet?

Video
K.O Performs ‘Emoyeni’ — Massive Music
Mr. Cashtime tugs at the heartstring of his Kwaito roots for the performance of brand new single on Massive Music.
Video
K.O Performs ‘Playback’ — Massive Music
The Skhanda gawd made a triumphant return on the Massive Music stage with the delivery of his brand new offering, the mid-tempo bass powered ‘Playback’.
Video
Nomfunfo Moh Performs ‘Soft Life’ and ‘Phakade Lami’
Her blockbuster banger ‘Phakade Lami’ has already topped the Channel O Top 30, and now Nomfundo is ready to invite fans even deeper into her mushrooming catalogue.
Video
Aymos and Focalistic Perform ‘Jemeni’ — Massive Music
Aymos partners with the Pitori Maradona to give new summer hooks on a scorching banger with all the adlibs of a chart-topper. The collabo was performed by the collaborative duo on Massive Music.