Travis Scott and Kylie Jenner are known for always doing the most for each other's birthdays, and this year has been no different 😍

The rapper treated Kylie, the world's youngest self-made billionaire, to some real princess fantasy vibes when he copped hundreds of roses, which he had spread all over Kylie's house! The awe inspiring clip was shared by Kylie, who couldn't hold back her excitement. While her birthday won't be happening until August 10th, Kylie's Leo season got the floral treatment a few days ahead of the looming celebrations.

"My houses is covered in roses", she gushed, launching a wave of endless 'Ooh's and Aah's. "And it's not even my birthday yet."

Last year, Kylie famously took over an entire billboard in Los Angeles for Travis Scott and their daughter, Stormy. 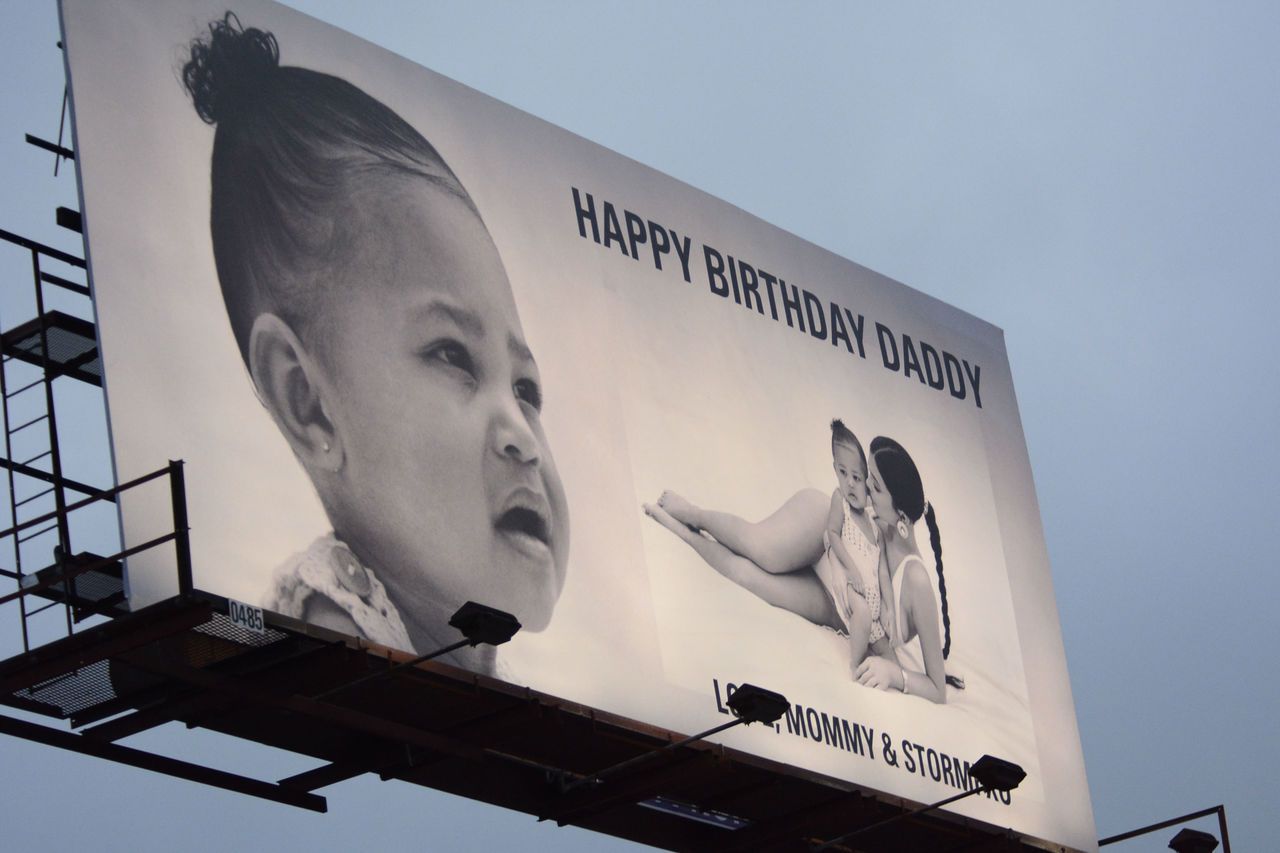