Beyonce and Jay Z, Kim and Kanye can now step aside to chill, Travis Scott and Kylie Jenner officially have the cutest 'baby has arrived' visual debut of all time! 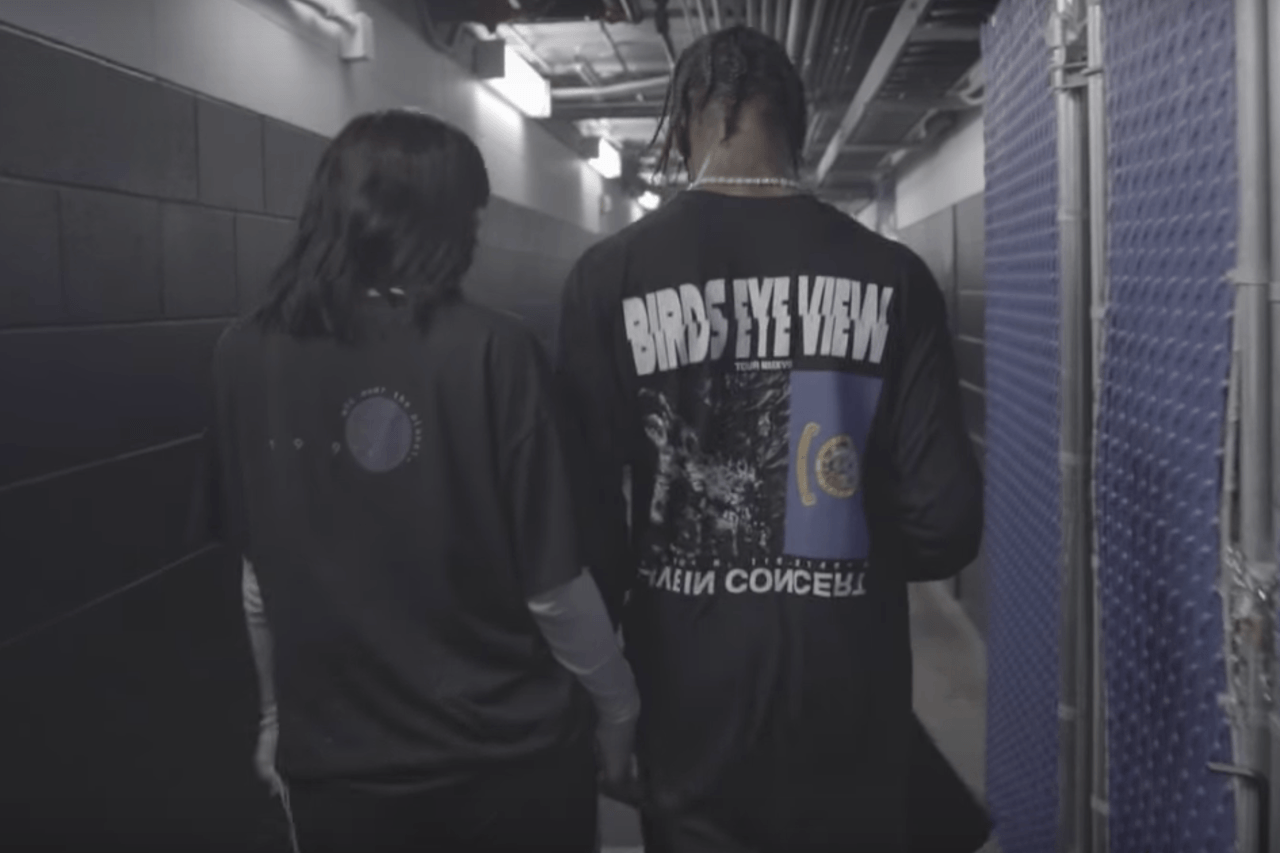 It appears that while millions around the world were speculating about whether or not the couple is really expecting their first baby, the young lovers were spending all that time preparing for impending parenthood. In an awe-inspiring shared by Kylie on her Youtube page this past weekend, there's enough evidence to prove that the two couldn't be happier! 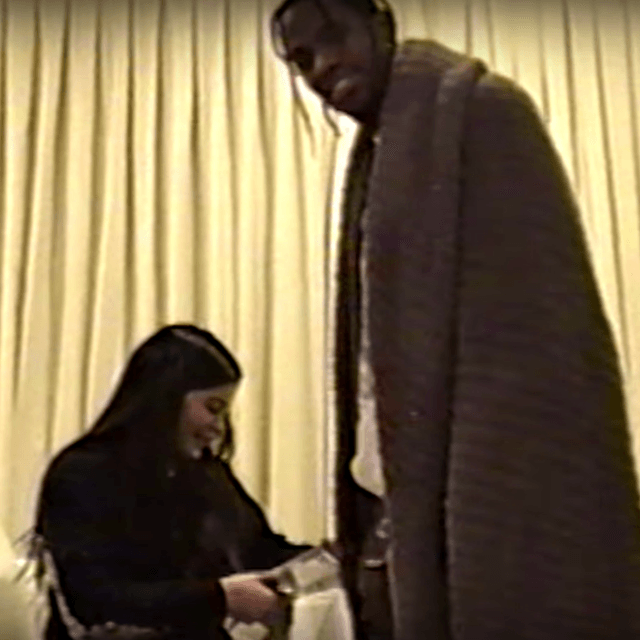 The viral 11-minute video chronicles the couple's cute journey to parenthood, as a single camera documentary-style film follows them through different stages of their journey together. Never seen before footage includes shots of Travis meeting Kylie's family, and she meets his. We also get to see exclusive hospital room moments, baby shower happiness, a huge family gathering and lots more. 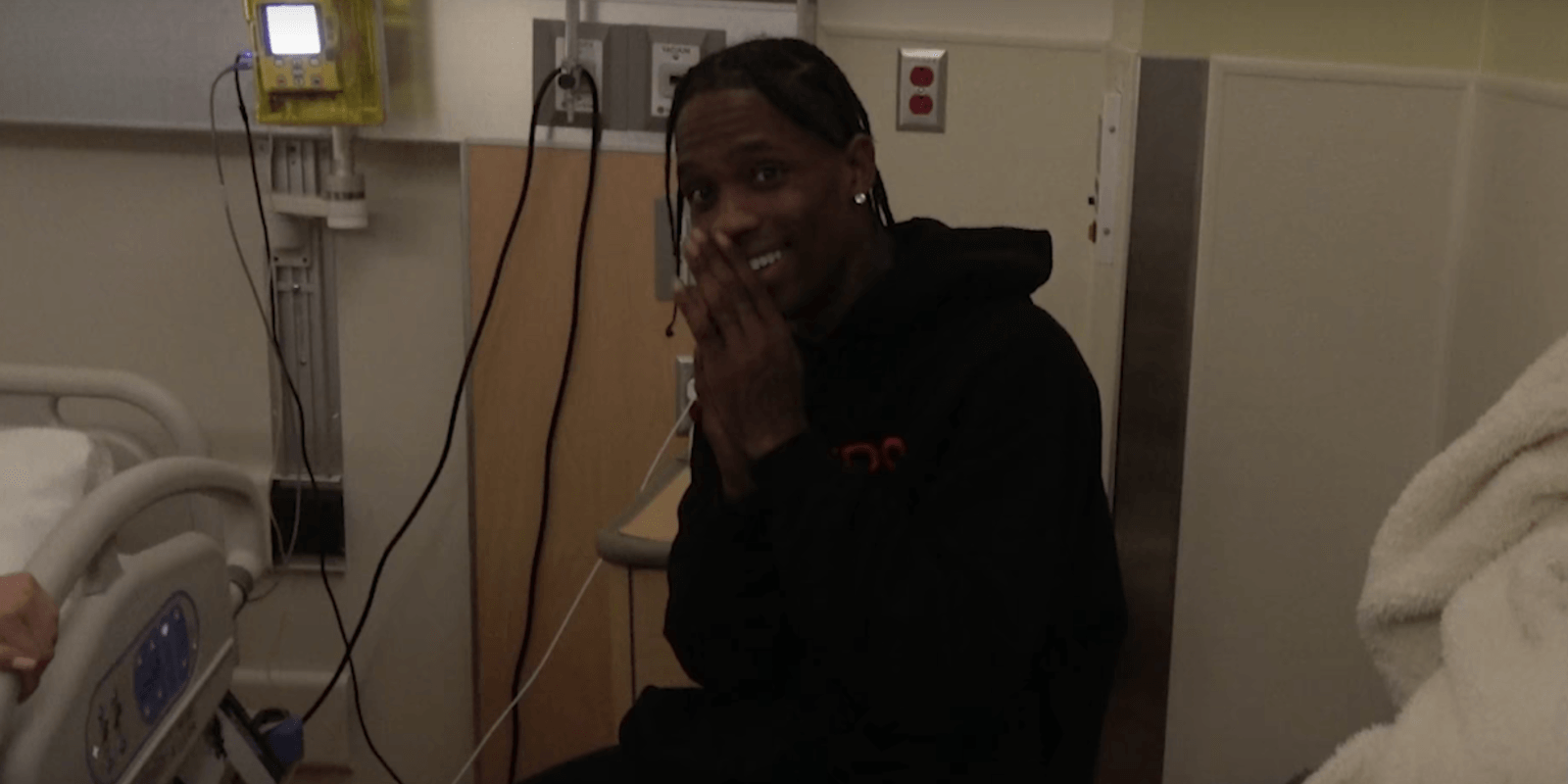 Watch 'To Our Daughter' below:

News
Travis Treats Kylie To Thousands of Roses
They are now the world's most romantic couple
Video
Kid X on his Cashtime Departure — Podcast and Chill: Celebrity
The Father of Zen recalls the issues that led to his highly publicised exit from the label.
Video
‘Father of Zen’ is for the future — Podcast and Chill: Celebrity Edition
The rapper’s second solo studio album represents a full circle moment in his. He explained how in a chilled session on Podcast and Chill
News
Travis Scott Celebrates Daughter Stormi's Birthday
Travis Scott got all poetic as he celebrated his daughter's 3rd birthday.