Top moments at the Grammys

Here's everything to look forward to when the 60th Annual Grammy Awards air on Channel O, DStv channel 320 tonight at 19:00: 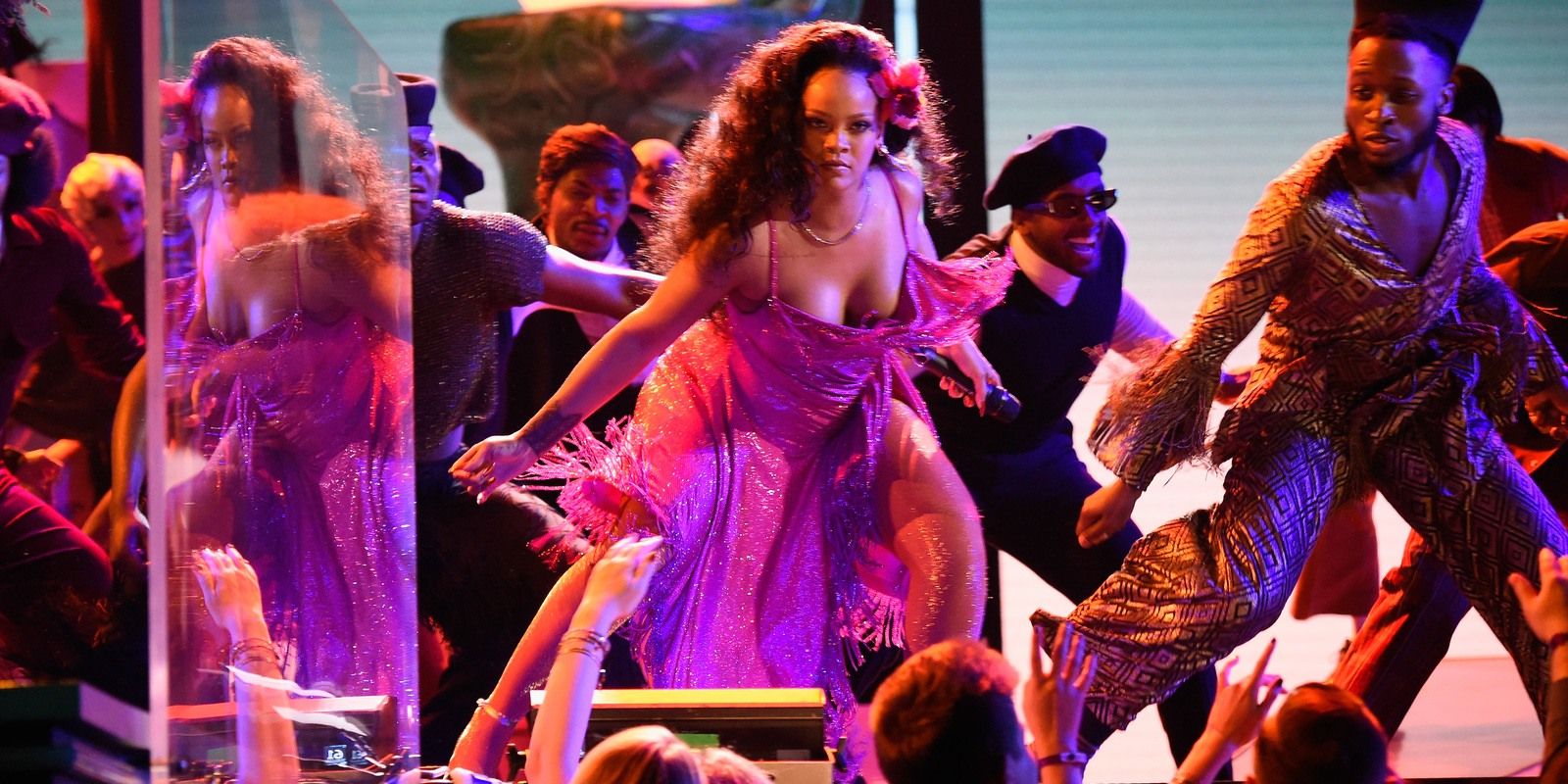 There's a quote that goes along the lines; 'If Rihanna's featured in it, It's Rihanna's song.'

The same was true when the Bajan icon took to the stage to perform Wild Thoughts with Dj Khaled and Bryson Tiller. As always, she just about stole the whole show when she nailed the choreography, which included the now viral bits of gwara gwara dance. If you weren't aware, the Durban dance was popularised Dj Bongz. That's one for South Africa influencing global pop culture! 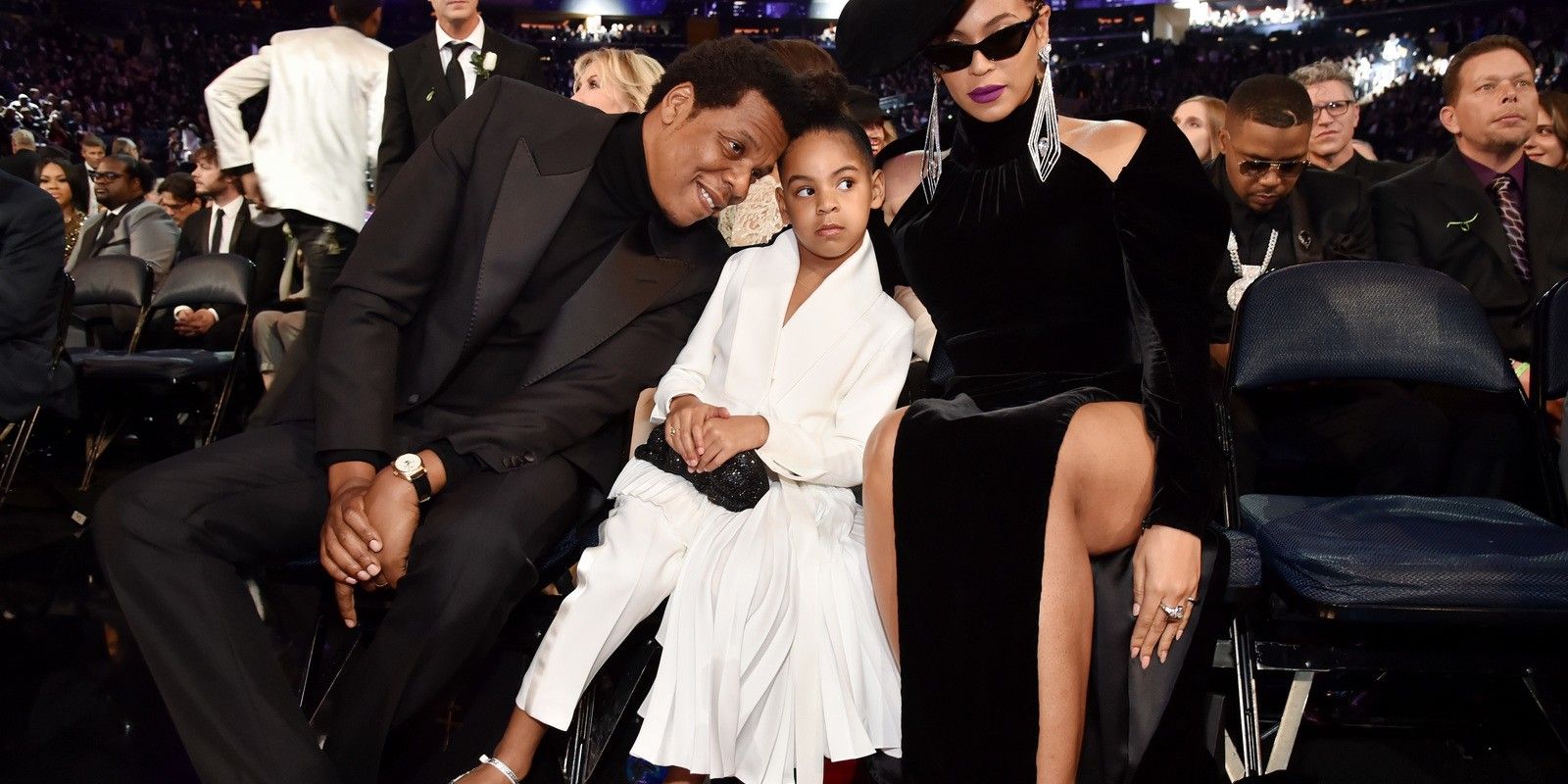 But what's a good show without a bit of a plot twist. Although Beyoncè and Jay Z are the music industry's unrivaled power couple; it's their daughter Blue Ivy who was captured calling the shots. In an adorable, and now inevitably viral moment, the music heiress is seen stopping mom and dad from clapping!

Bruno takes it to Mars! 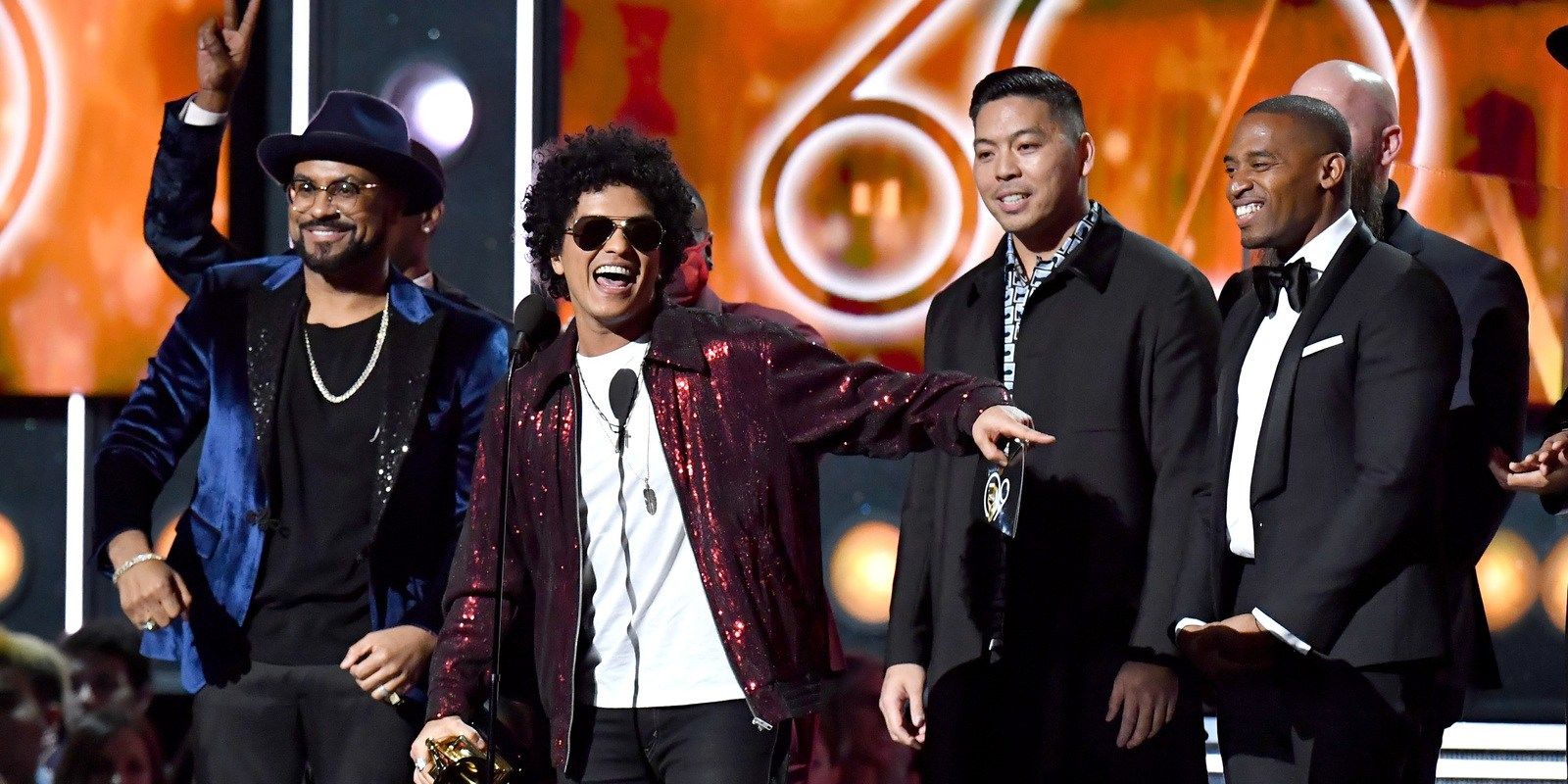 While everyone took turns refining their own interpretation of the current trap wave, Bruno Mars stuck to his guns and delivered more Mo'town funk inspired modern-day throwback bops. His authentic groove was rewarded big time at this year's Grammys as he walked away with no less than six gongs; including Song of The Year and Album of The Year. So, well, deserved! 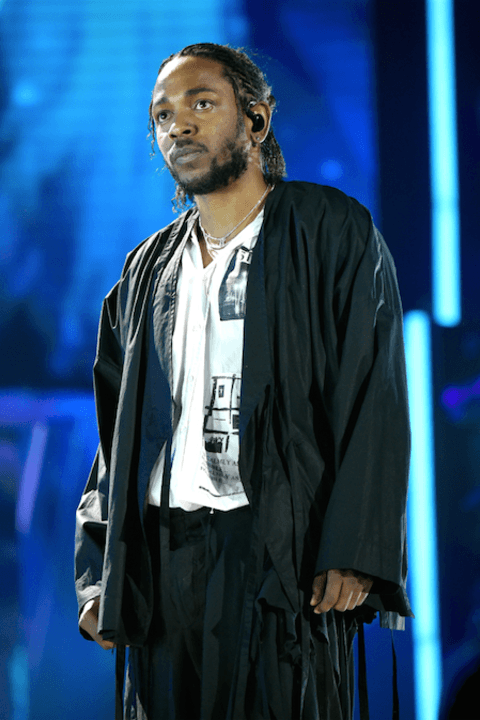 Between Bruno Mars and Kendrick, everyone else had to hope for whatever trophy was left. One of the night's performers, Kendrick Lamar scooped five awards. As far as the current Hip Hop landscape is concerned, this makes him the biggest rapper on earth. Also, his performance is one of the most talked about on social media.

We are super proud of our very own winning their fifth Grammy for Best World Music!

Video
Malungelo and Kaylow Perform ‘Jola’ — Massive Music
A testament to the triumphant return of soulful house to the streets, Malungelo and Kaylow performed their Channel O Top 30 chart topping smasher, which also features guest vocals by the talented Unathi.
News
Musa Keys and Loui reclaim #1 on the Channel O Top 30!
Stream our Spotify playlist of the 30 hottest songs in the country. There are six brand new entries and two re-entries, which means there are plenty of new drops for you to blast, whole some tracks have fallen off! See what's blowing up the charts this week.
Video
Mduduzi Ncube Performs ‘Langa Linye’ — Massive Music
The rising star continued to captivate with displays of superior talent when he sang his heart out for the performance of his Channel O Top 30 Top 10 single.
Video
Q-Mark and Afrikan Papi Perform ‘Paris’ — Massive Music
The collaborators delivered a vibrant performance for their Channel O Top 30 number one hit on Massive Music.