The biggest, and glitziest, night of music finally happened after much buzz on Sunday night evening, and the biggest names came in droves to vy for the music world's most important accolade. And this year's Grammys left everyone talking, thanks to a slew of massive surprises, plenty of random shade, bomb performances and, as per usual, heated debates on who should or shouldn't have won! 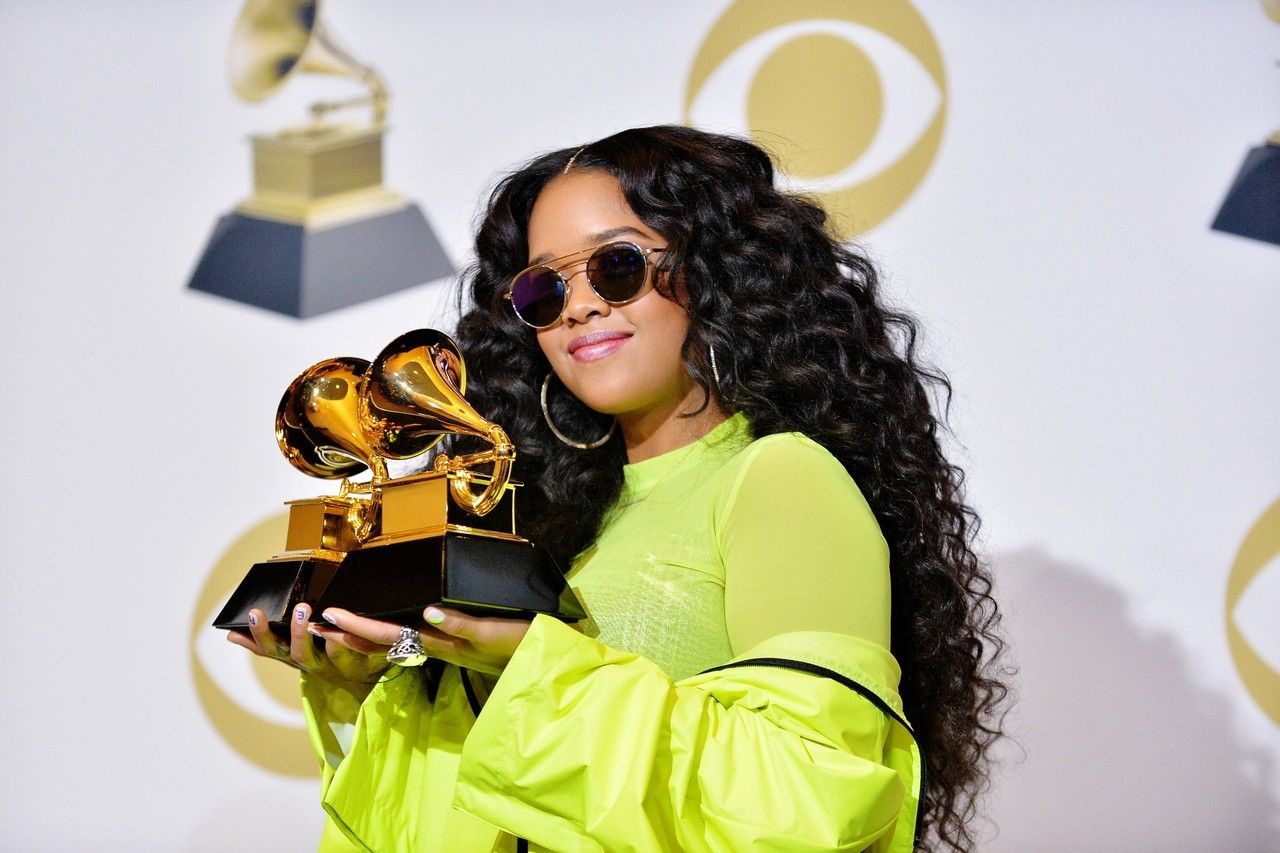 One of the night's biggest moments goes to Cardi B, who became the first female rapper in history to win the Best Rap Album award for her platinum selling debut album, Invasion of Privacy. Overcome with emotions, Cardi struggled through her awe inspiring speech, which she delivered next to on-again, off-again rapper husband, Offset. Less teary was her fierce performance of Money, which had the rapper twerking all over classic pianos. 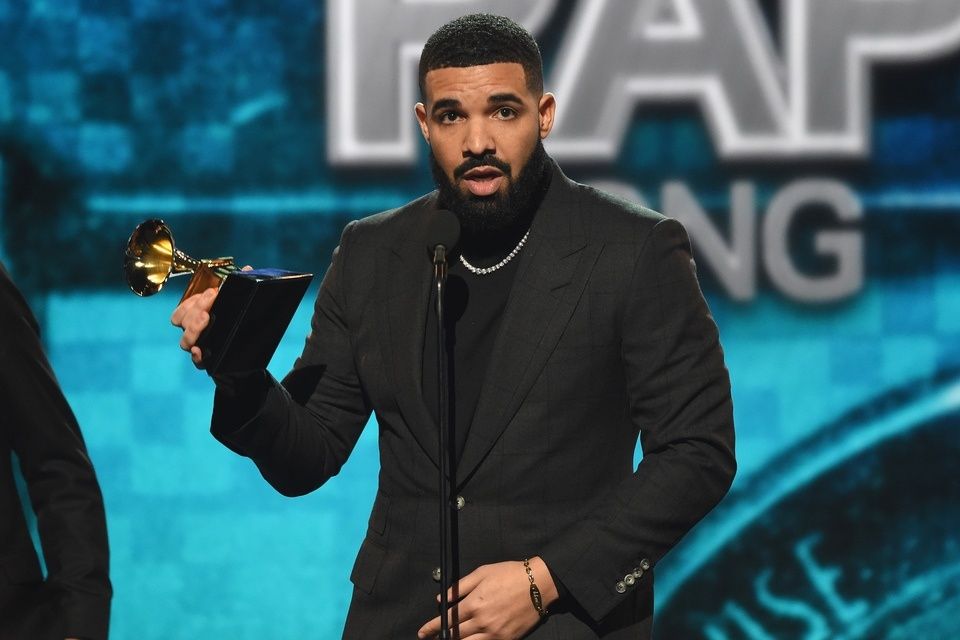 But while many have congratulated Cardi B for her historical win, not everyone agrees that she deserved to win over contemporaries, a list which included Pusha T's Daytona, Travis Scott's ASTROWORLD and Mac Miller's Swimming. Arianna took to Twitter to throw a whole lot of shade at this win, despite Cardi including her late ex boyfriend, Mac Miller, in her speech.

Drake's speech appeared to be cut short by the show seconds after he threw shade at the Grammys, telling fellow artists that the trophy is nothing towards which to aspire. The ironic swipe at the Grammys happened during his acceptance speech for the Best Rap Male Artist award. After a successful year thanks to Scorpion, many had expected Dreezy to swipe clean at this year's show.

Maybe that's why he turned on them.

Childish Gambino walked away with the highly sought after Record of the Year and Song of the Year gongs for his single This Is America. He became the first rapper to win both awards in one night. Ironically, he was not in attendance as he had reportedly declined an invitation to perform.

The retreat is reportedly connection with boycotting the Acedemy's previous failure to recognise Hip Hop in the major categories.

Other big winners of the night include HER, who walked away with two awards, Lady Gaga and Dua Lipa.

Catch the biggest event in music on Channel O, DStv channek 320, tonight at 20:30 and join the conversation on our social plaforms

Video
Malungelo and Kaylow Perform ‘Jola’ — Massive Music
A testament to the triumphant return of soulful house to the streets, Malungelo and Kaylow performed their Channel O Top 30 chart topping smasher, which also features guest vocals by the talented Unathi.
News
Musa Keys and Loui reclaim #1 on the Channel O Top 30!
Stream our Spotify playlist of the 30 hottest songs in the country. There are six brand new entries and two re-entries, which means there are plenty of new drops for you to blast, whole some tracks have fallen off! See what's blowing up the charts this week.
News
Black Coffee wins his first ever Grammy!
Top South African DJ and record producer has nabbed his first Grammy award and we have all the details!
News
Grammy Awards 2020 – The Big Winners!
Kobe Bryant, Billie Eillish, Lizzo and Lil Nas the hottest topics at this year's show!