The ongoing global lockdown is really bringing a new wave of creativity amongst artists.

Diddy has used his platform to raise funds in the battle against the CO-VID19, and it's included a fun and interactive digital experience. On the Easter Sunday, the Hip Hop mogul hosted a number of celebrities on his Instagram Dance-A-Thon; an Instagram session in which he's joined by his family as a slew of stars dial in for good vibes and conversations.

But while Diddy is being lauded for his philanthropic efforts, which have been executed with a twist of good fun for the culture, a particular moment has drawn backlash.

During a session with Lizzo, Diddy stopped the music as soon as Lizzo started twerking. He then brought up the fact that it's a Sunday, and the tempo should be slowed down for something more appropriate.

Where the billionaire Hip Hop heavyweight found himself in hot water is when Draya Michele showed up to the live session. The reality show star twerked as much as she liked, showcasing her impressive dancing skills to the entertainment of fans who'd joined the live chat. Naturally, he's been slammed for what some felt to be shady. 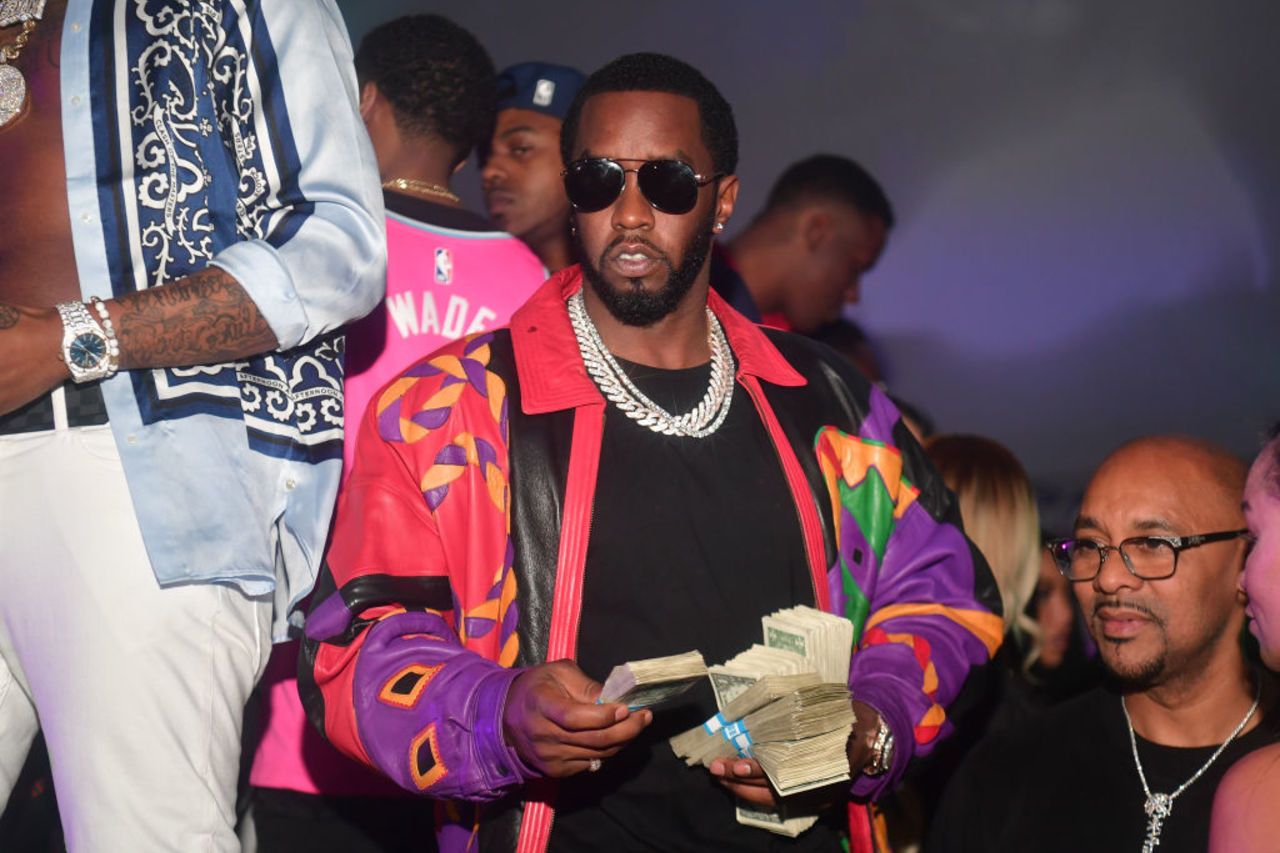 Not so, says Diddy!

According to Rap-up.com, he explained that 'Bad Boy For Life' hitmaker explained that he didn't stop Lizzo because she had been twerking. She stopped the whole because there was a lot of cursing in the background. And being a family day, it was obviously a no from him.

"I don’t need child services knocking on my door right now, ya understand? That’s why I stopped the record,” he said. “But Lizzo, we love you.”

Get it folks, there's no beef there.