News
13 November 2018
Filming has been put on hold over safety concerns.
Subscribe

It looks like Tekashi 69 can’t stay out of trouble, and this time Kanye West and Nicki Minaj were almost caught in a crossfire… Literally!

A shooting incident reportedly took place outside an $80 million Beverly Hills mansion inside which Kanye and 69 were shooting visuals for their collaborative scorcher with Nicki Minaj, who was expected to join the set in about 5 hours after the gunshots shut down the operation. 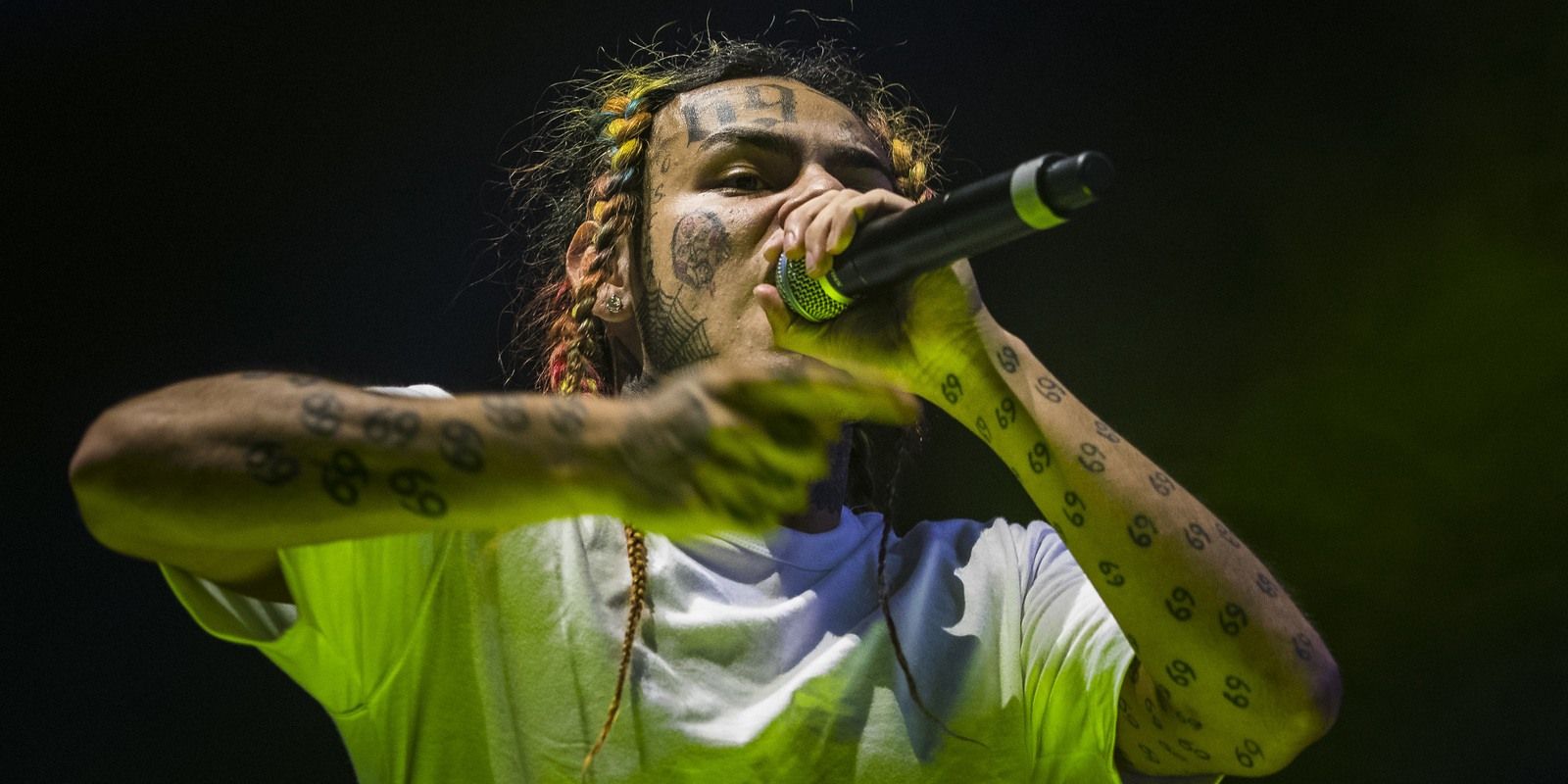 According to reports, no less than eight bullets were retrieved at the scene. One of the shots is said to have hit a window of the room Nicki Minaj would have been using as her change room at the expensive Westside crib.

Following the shootout, which can be seen in this footage obtained by TMZ, filming has been put on hold. Thankfully, no one has been injured.