Everyone knows to always expect the unexpected from Snoop Dogg, whose career has taken some of the most surprising turns as the iconic rapper's reputation to pursue unconventional territory has continued gaining momentum through the decades.

We are talking about a rapper who amongst other things we didn't see coming, partnered up with Martha Stewart on a cooking TV show amid efforts to change his moniker to Snoop Lion, an attempt that would prove more difficult than P. Diddy's multiple transitions back in the day. 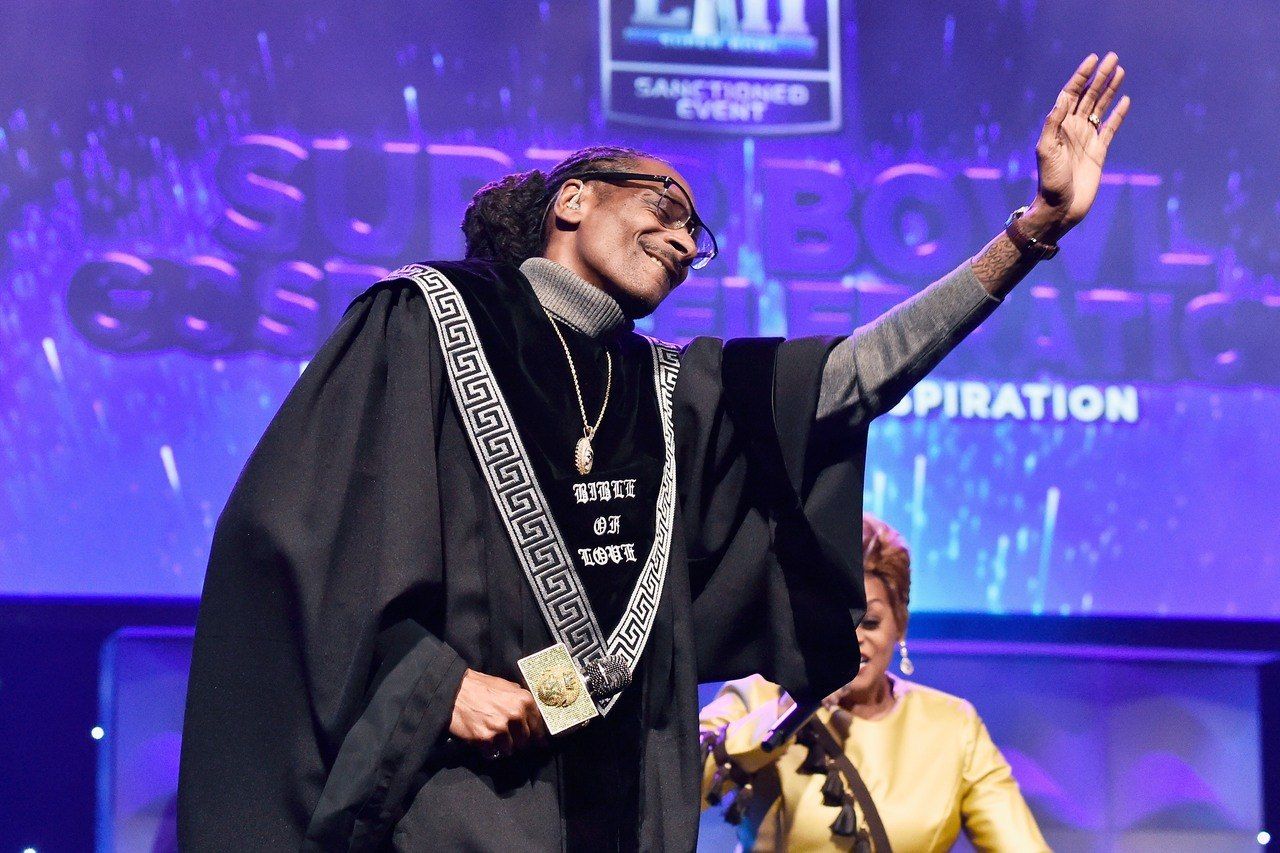 Now Snoop Dogg has moved beyond the constraints of gangsta Hip Hop to release a double gospel album. Entitled Bible of Love, the  32-track project marks somewhat of a monumental detour for the rapper, whose catalogue highs include such hits as 'Sexual Eruption'. Though, He's 46 years old now.

What's more, the Hip-Hop landscape has changed dramatically in the last few years.

For this reason alone, this could either be one of the best decisions made by Snoop Dogg. From a branding perspective, he gets to redefine himself and refocus his trajectory while maintaining both his modus operandi to break rules and do things his own way. After all, there's a currency attached to an artist's well-timed gamble in Hip Hop, in particular, when the risk itself complicates the cultural scope much like Kanye West did when he dropped 808s and Heartbreak back then.