Riky Rick is Over AKA and Cassper's Beef

The whole world knowns that Cassper Nyovest and AKA don't get along. In the better part of the previous decade, both rappers have ascended to the top of pop culture in Africa. And along with their rise and success, their ongoing fued has continued being a key component of their constant appearance in the headlights. But Riky Rick has said their never ending strife is now more detrimental to the culture than it is entertaining. 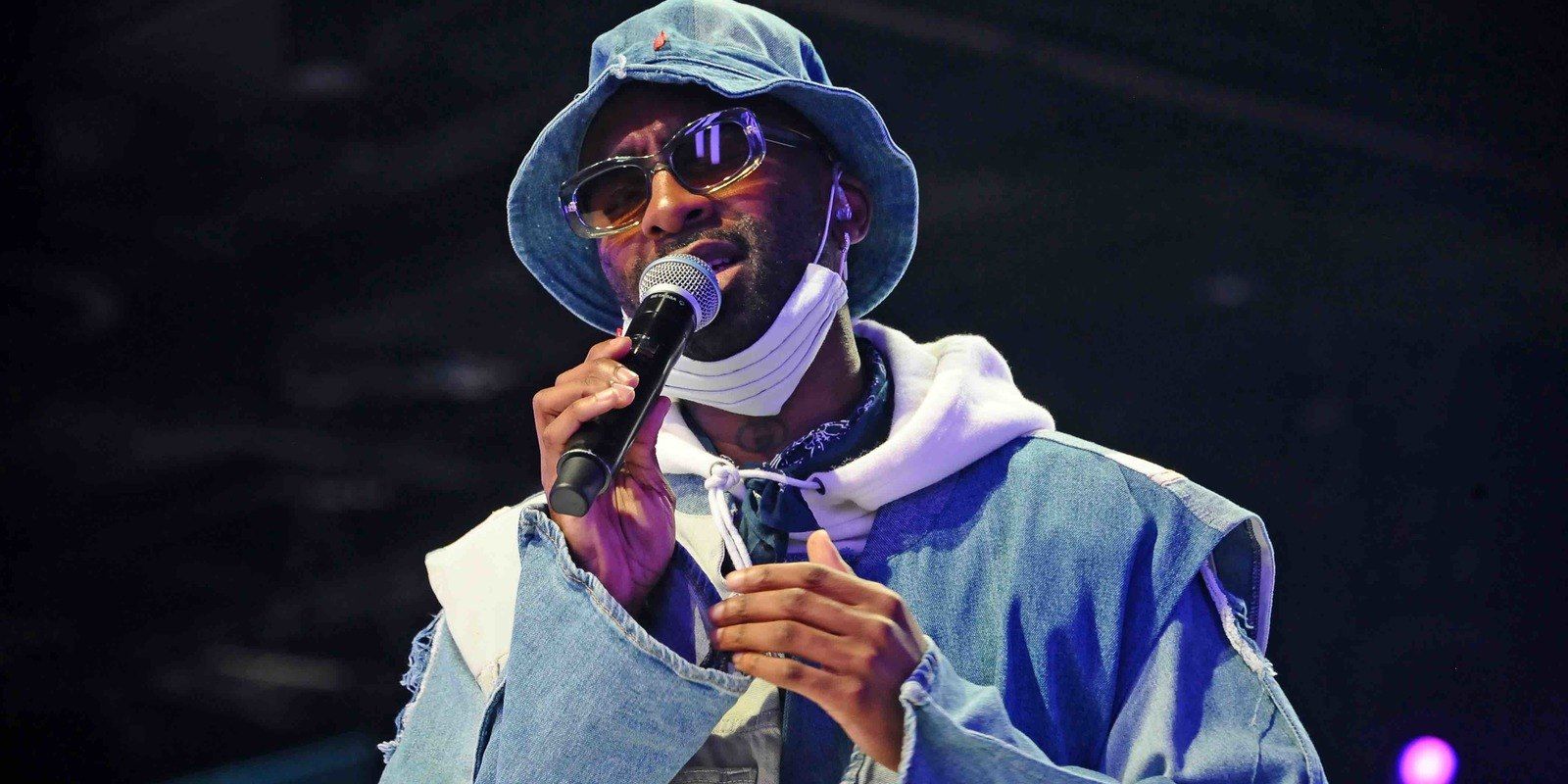 The rapper took to Twitter to express his view. Not long after weighing in on the Sizwe and AKA feud that has been rocking the Twitter streets of late, Boss Zonke expressed that beef fatigue resulting from AKA and Cassper's incessant squabbling.

"The AKA/Cass beef is exhausting for the game. It might exciting for twitter but behind the scenes its something most rappers keep quiet on because its draining the life out of the culture", he opined in a series of tweets. And before the masses could charge that he's taking sides, Riky also made sure to clear the air by explaining that he has no intentions of taking sides. Confirming that he is not on good terms with Nyovest, Riky also took the time to acknowlegde that he still has much love for him as a homie.

The Aka/cass beef is exhausting for the game. It might exciting for twitter but behind the scenes its something most rappers keep quiet on because its draining the life out of the culture.

"I hate watching them fight", he said.

Riky revealed that he'd been in touch with AKA to share his frustration about the situation.

His attempts may have not worked as hoped, though it seems. On Wednesday, AKA poked fun at both Cassper and Sizwe in a fresh supply of tweets.

News
02 August 2021
Cassper Nyovest reigns on the Channel O Top 30
Cassper Nyovest's Siyathandana spends another week at #1
News
09 July 2021
The Next Level Episode 2 Line-Up - New School Take Over
Blxckie, Boohle, Ciza, Kyotic and Oscar Mbo billed to perform on 'The Next Level'
News
17 September 2020
Cardi B and Offset are No More
Hip Hop's leading couple end their marriage after three years.
News
07 September 2020
Master KG, The Weeknd, Dua Lipa on The Channel O Top 30
Stay on the pulse of the hottest chart in the land.