It is with great sadness that M-Net has learned of the passing of musical legend Hugh Masekela, a leader and stalwart of the music and entertainment industry worldwide.

His legacy, contribution and influence on the music world will be long remembered and treasured.

“Hugh Masekela told the South African story in an inimitable way. Through his music, the fight for democracy reached audiences all over the world, and to us, he was the voice of hope during dark times. Hugh was recognised by the greatest musicians in the world. He played alongside jazz legends, incredible contemporary and chart-topping musicians, and is one of a few to have been at the famous Rumble in the Jungle. I have some very precious personal memories as he was a close family friend and a major inspiration to me as a young musician,” says Yolisa Phahle, CEO General Entertainment, MultiChoice.

Today, South Africa, the rest of our continent and the world remember a man who touched lives in a magical and meaningful way.

M-Net and MultiChoice will be honouring his legacy with the following specials on Mzansi Magic Music (DStv channel 321): 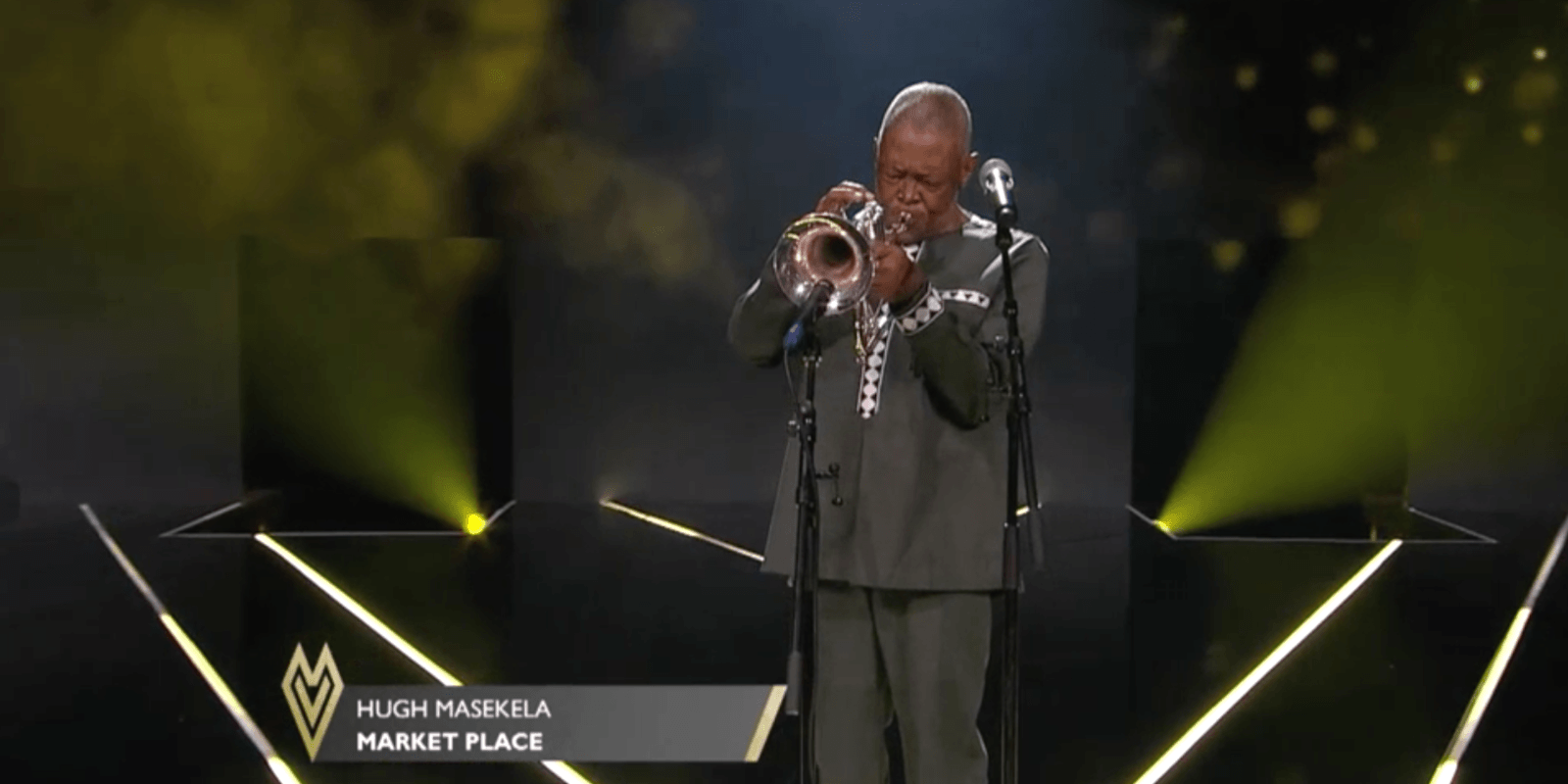 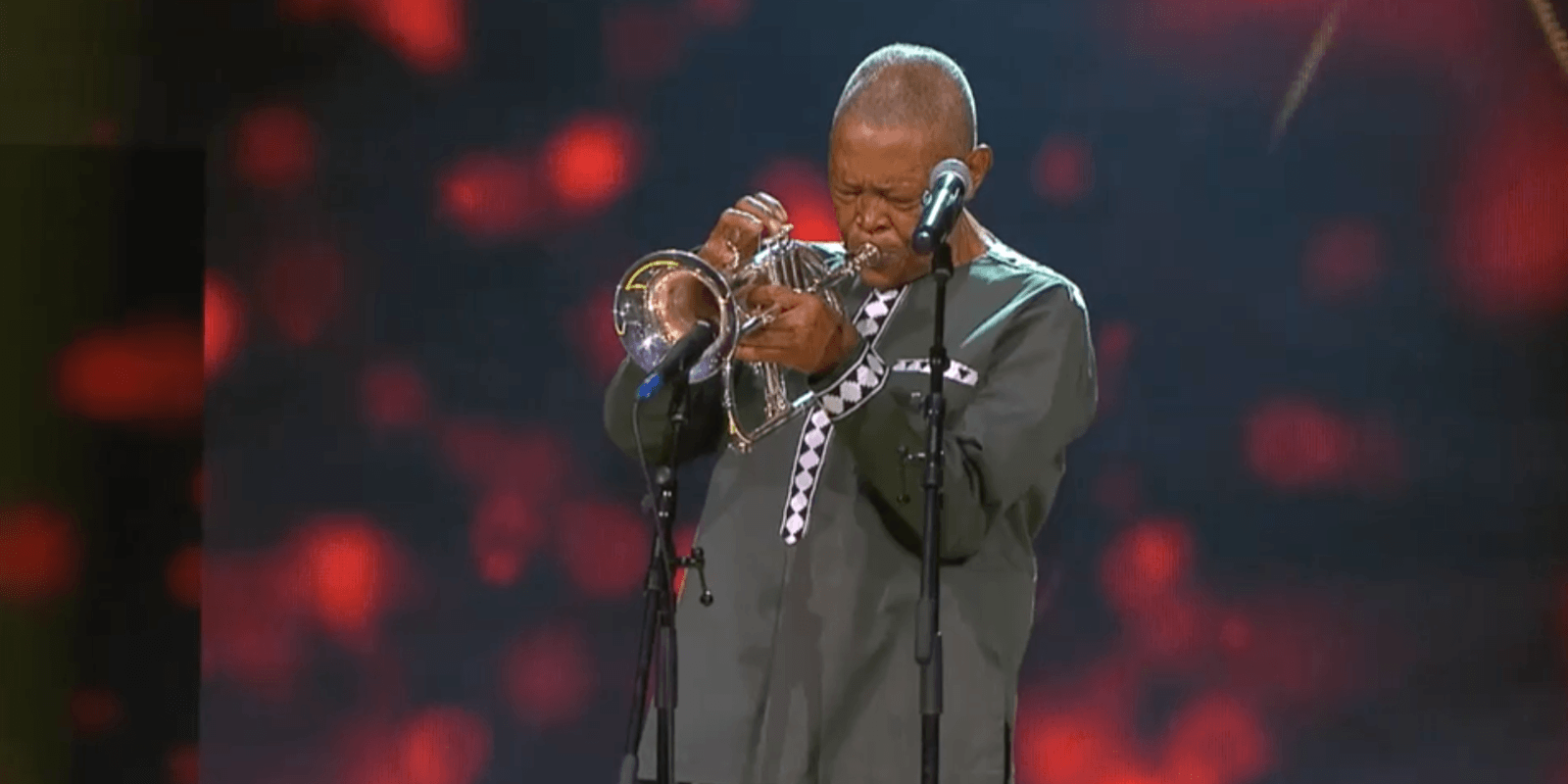 These specials will be repeated over the next few days.