Red Bull Beyond The Sound: Nasty unpacks his musical journey

News
10 January 2019
Nasty C distils his journey in between performances on the season premiere episode of Red Bull Music Presents: Beyond The Sound, only on Channel O
Subscribe

There's no shred of doubt that Nasty C's presence in the South African music business has transformed the landscape significantly in the last 5 years. Yet despite all the unprecedented success, which includes a catalogue that features a slew of high profile international acts on his chart-topping scorchers, the rapper has been able to maintain a fairly low profile.

As such, fans will delight in the season 2 premiere of Red Bull Music Presents: Beyond The Sound, tonight at 21:00 on Channel, DStv channel 320. The first show will zoom in not only Nasty C the much-celebrated performer, but also a look at his come up.

Nothing was the same after Nasty C's breakout hit single, Juice Back, first became an anthem back in 2016. He was but a teenager when his lyrical virtuosity and impressive rap technique started being touted as Top 3 in the country. Since then, the Strings & Bling hitmaker has also been highly sought after by top local and international acts, as well as producers. 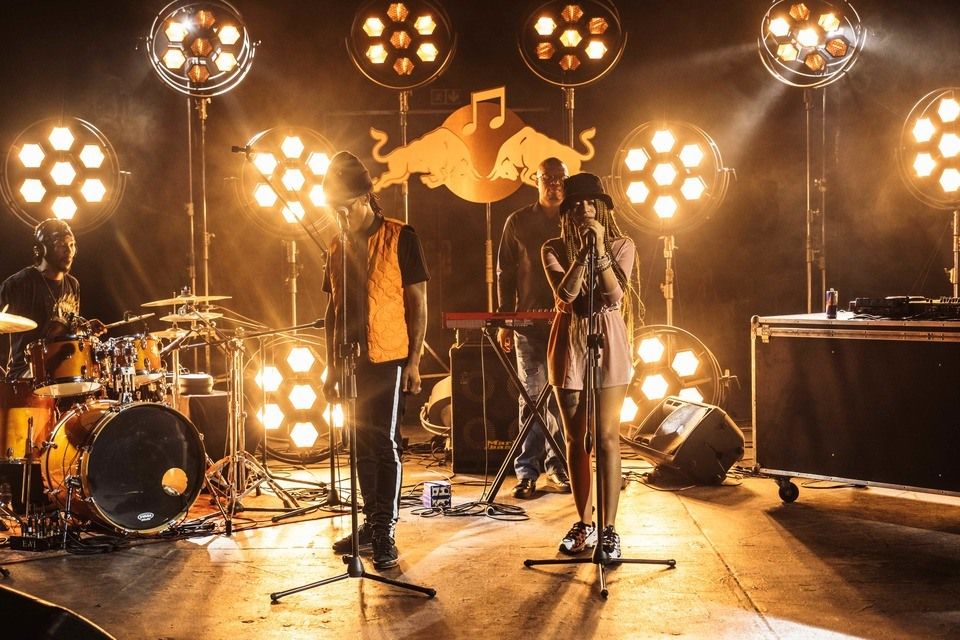 That's no surprise – Nasty C's sheer brilliance has only been matched by two other things; his commercial success and impact on the culture.

How did it all start for the 21-year-old muso, who was ranked as one of the most streamed digital artists of 2018? Red Bull Music Presents: Beyond The Sound premieres with a glimpse behind the scenes. Nasty unpacks his father's role in his decision to pursue a career in music, how his global tours have enlarged his perception as well as the inner workings of building his massive career. All of that will be taking place between performances of some of his biggest joints.

Be sure to tune in and get chatting with us on social media, using #ChannelO and #RedBullMusic