Offset reunites with father after 23 years

News
30 April 2019
The Migos rapper forgives his father for not being around for 23 years.
Subscribe

The past belongs in the past. These were the sincere words Offset used after meeting his father for the first time in 23 years. The one third of Migos shared the heartfelt moment on his Instagram page.

The heart warming clip, which has attracted the support of high profile names, featured the rapper hugging his previously absent father during a reunion. "I love you pops, no matter what", wrote the rapper, who appears to have forgiven his father for not being around for more than two decades. 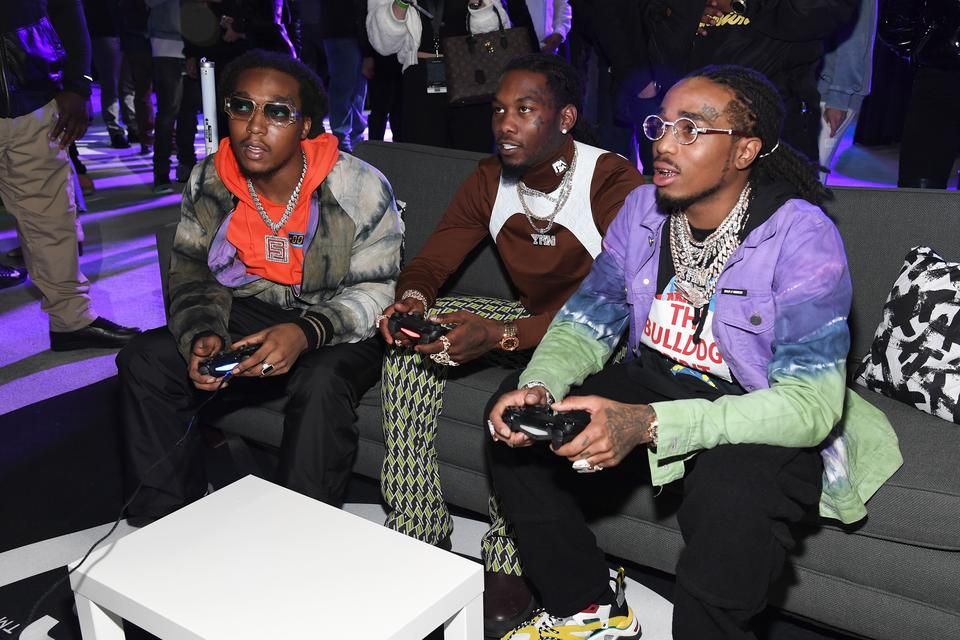 Offset is a member of the Migos

The reunion comes months after Offset revealed in an interview with the Breakfast Club that he hasn't seen his father since he was four years old. Mr Offset senior is reported to have gotten in touch with the rapper, with whom he maintained contact right up until the big hug.