Nicki felt 'ambushed' by Cardi B

News
16 April 2018
"It hurt my feelings to know that people would watch me being slaughtered and not one person will step in to say the truth."
Subscribe

Nicki Minaj ended two things last week. First to hit the dust was her long retreat from social media as she premiered two brand new singles from her forthcoming fourth studio album. Chun-Li and Barbie Tingz both shot to the top of the charts following their worldwide debuts, all which further amplified Minaj's undeniable dominance in Hip Hop. 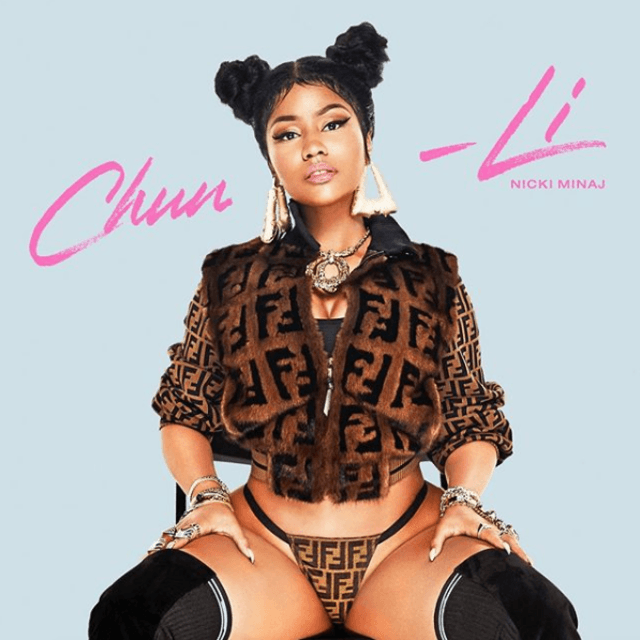 Next on the list was ending her silence on the feud she's been alleged to have with Cardi B.

Speculation about an ongoing beef between the rappers has been doing the rounds since they both appeared on Migos' joint Motorsport in 2017. But while they seemed to be on good terms leading up to the song's release, and even agreeing to lay down back to back verses on the song, rumours of tension soon emerged after the visuals dropped.

Related: SZA's next album could be her last!

Word on the street at the time was that Nicki made changes to her verse with the intention of upstaging Cardi's verse. There was also talk of how she opted to film her section of the video separately to avoid being around Cardi B.

But, says Nicki, the talk was all fake news orchestrated to frame her as 'the bad guy".

The No Frauds rapper opened up about the beef during an interview with Radio 1, during which she reflected on her role in Hip Hop, upcoming music, her relationship Drake and amongst other topics, her impending album.

Setting the record straight, Nick admitted that she was hurt by Cardi alluding that she changed her verse in an interview. "She looked so aggravated and angry. The only thing she kept saying was 'I didn't hear that verse, she changed that verse", said Nicki.

Turns out she actually texted Quavo asking him to set the record straight and quell the fires. After all, says Nicki, he knew the truth.

"At the time I went on Twitter and explained how Motorsport came about and people were saying I was lying. So I texted Quavo and I said Hey could you back me up on this. He didn't back up. He texted back like 'I would back you up if you were my girl, LOL.'"

She continued; "It hurt my feelings to know that people would watch me being slaughtered and not one person will step in to say the truth. They will run with that lie because it's entertaining to make Nicki to seem like a bad guy."

As for shooting her part of the video separately, Minaj said that it was all down to a scheduling conflict that was beyond her control. Her hairdresser at the time (he's now Cardi's hairdresser) could not make it.

"He knows that there really was a conflict and it was because of him. He wasn't able to come so I had to shoot on another day. They all knew that. That hurt me because it really fully supported her. Up until this recent interview that she did, I had never seen her genuinely support me.'