Crash course in Nasty C's come up as he turns 21

With an impressive catalogue of massive bangers churned out in the last four years, it's easy to forget that Nasty C is so young. Yet the rapper, who many have tipped as the next King of South African Hip Hop, a throne who's custody remains a hotly contested topic, only turned 21 on Sunday. 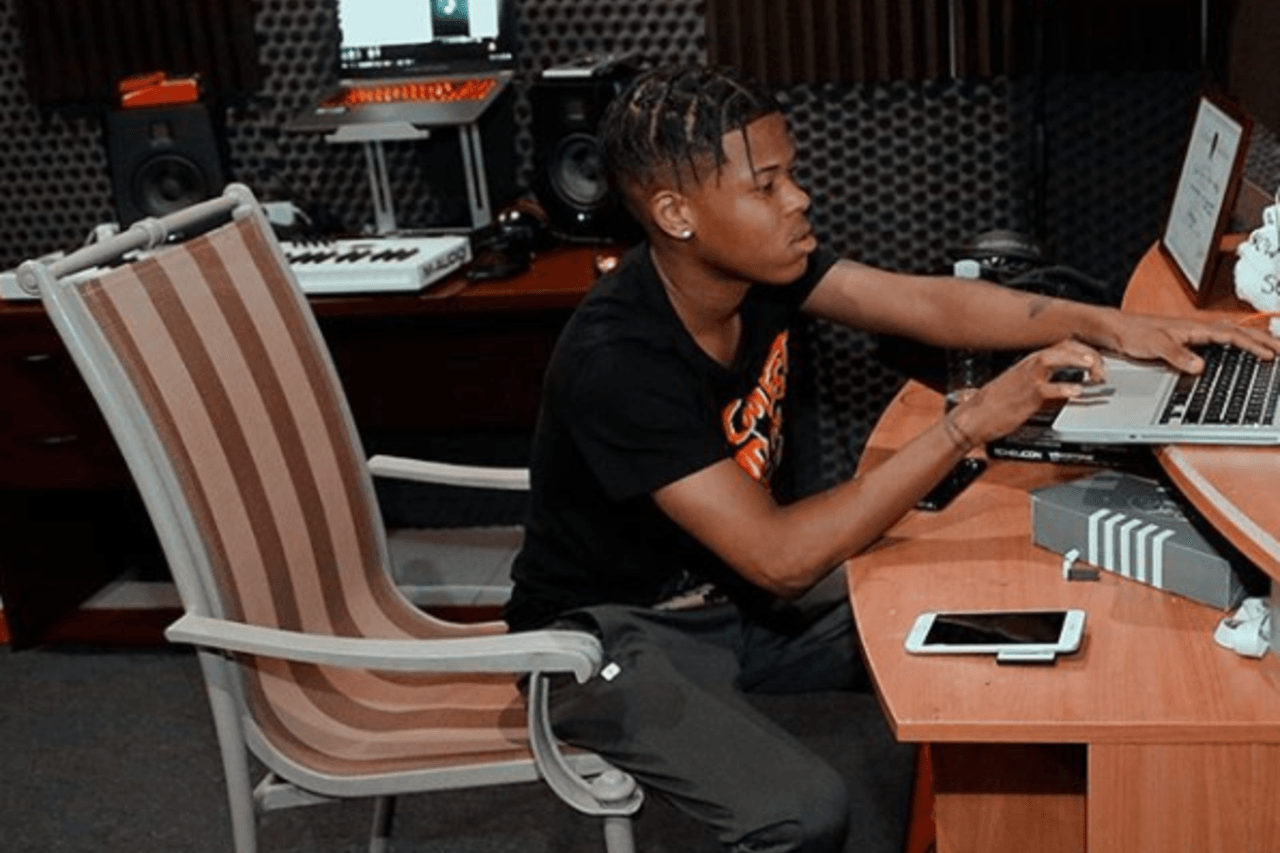 Since rising to prominence in 2015 when Juice Back became a club anthem and instantly catapulted his career to the forefront of pop culture, Nasty C has amassed bragging rights contemporaries twice his age probably envy. Amongst other accomplishments, he has managed to work with international acts such as Omari Hardwick, Davido, Major Lazer and French Montana.

For one still so young, how did Nasty C do so much so quickly? An early start.

He was only 16 when he made his first entry to the music business; Back in 2013 when he released his first mixtape One Kid a Thousand Coffins. The second coming via a follow-up mixtape C.L.A.M.E, that came out in 2014. Yet another double entendre creatively declaring his intention to boldly tackle the industry without hesitation, L.A.M.E stands for Levitating Above My Enemies.

With the third time being the charm, his big breakthrough finally came around in 2015, when Nasty C dropped his third mixtape, Price City. The EP would go on to spawn his first biggest hit Juice Back. The single blasted to such commercial success that later, Davido and Cassper Nyovest would hop on a remix that was produced by Gemini Major.

With his lyrical virtuosity now the talk of the town, high profile collaborations would follow. Returning to the studio with Cassper Nyovest, Nasty was also joined by Anatii on the collaborative joint Jump.

He was soon featured on Sway In The Morning, where he dished a freestyle over 6Lack's PRBLMS instrumental.

Continuing his rapid ascent in the game, 2016 became the year in when Nasty C dropped the biggest hit of his career. Early that year, he liberated the single Hell Naw, the first single off his debut studio album, Bad Hair. Following the delayed release of the album against pressures of high public demand, the album was first made available for free on Audiomack under the record label Mabala Noise. Later that year, an extended version of Bad Hair was released with the single Allow, featuring US rapper French Montana.

What is your fave Nasty C song?