Nas' recently released King's Disease is likely to premiere in the top 5 on the Billboard Hot 200 albums chart. The rap legend, who boasts one of the most lauded catalogs in Hip Hop, as well as the distinction of being hailed as one of the greatest MC's of all time, dropped the 13 track project last week. 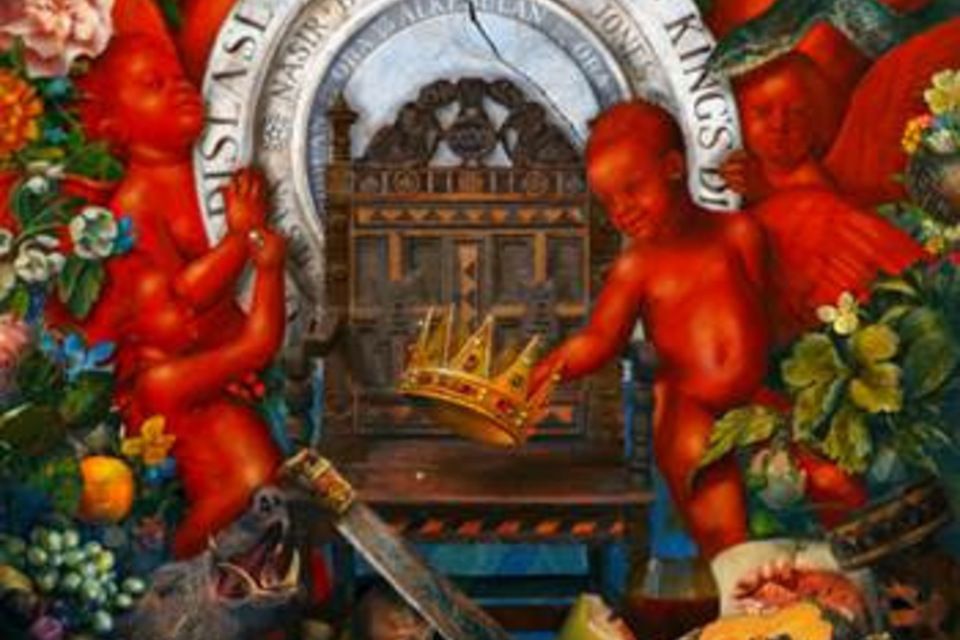 According to Complex the album, which has been met with positive reviews and considered a triumphant return for Nas, is likely to ship about 47 000 album-equivalent units during the first week. Of these, 19 000 copies will be actual album sales.

Fans have applauded Nas' return to form, with many saying the album ranks much higher than his 2018 Kanye West-produced Nasir offering.