Nadia Naked: The Album Documentary to Land on Channel O

Nadia Nakai is a force within the South African Hip Hop landscape.

And the rapper, who's continued to raise the bar and pave the way for local female rappers, is making more history. On Friday, October 16th, Nadia's album documentary will be premiering exclusively on Channel O. Entitled Nadia Naked: The Album Documentary, the broadcast will mark the first ever feature-length album documentary in the history of SA Hip History! 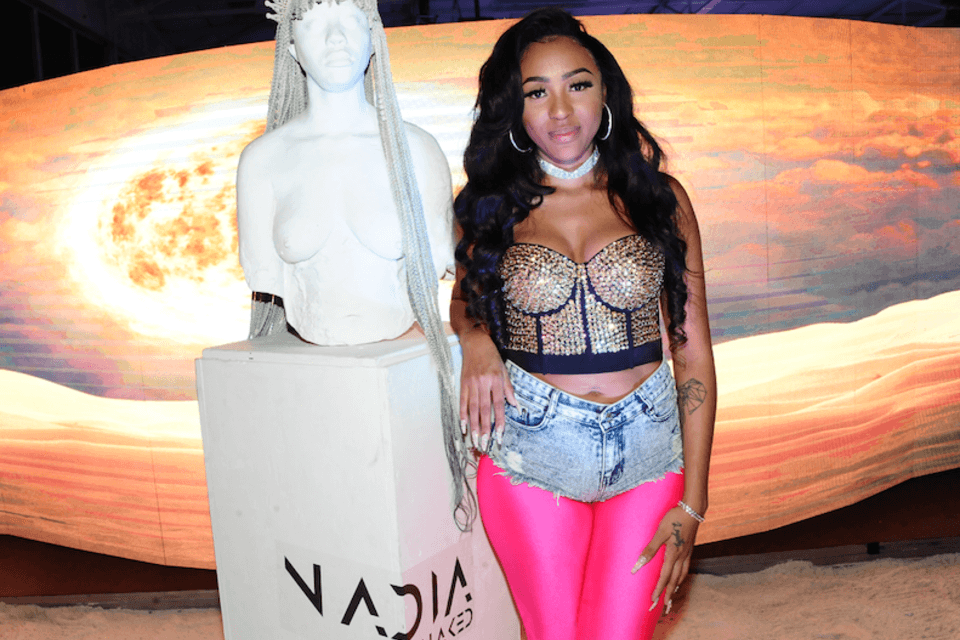 Making its debut at 21:00 on DStv channel 320 this Friday, the documentary distills Nakai's journey to the release of her best selling Nadia Naked album. It contains amongst other things unreleased music videos, exclusive behind the scenes footage, as well as a visual detail of the creative process of putting together the album. At the heart of it, the documentary is is an intimate window into the mind of the Queen of African Rap, Nadia Nakai & the story behind the making of her debut album, Nadia Naked.

Fans will delight in following Nadia's journey as she works with a slew of top producers and artists, such as Cassper Nyovest, Tshego and Kwesta.

News
Musa Keys and Loui reclaim #1 on the Channel O Top 30!
Stream our Spotify playlist of the 30 hottest songs in the country. There are six brand new entries and two re-entries, which means there are plenty of new drops for you to blast, whole some tracks have fallen off! See what's blowing up the charts this week.
Video
Nanette Performs ‘Dream Girl’ — Massive Music
The up and coming South African R&B star lavished the Massive Music stage with soulful harmonies for the performance of her single, ‘Dream Girl’, taken from her forthcoming studio album.
Video
Touching Bass with Pheelz, Sun-EL Musician and Msaki — Massive Music
Smash Afrika caught up with performers Pheelz, Sun-EL Musician and Msaki.
News
'Paris' is back at #1! — Channel O Top 30
Q-Mark and Tpzee featuring Afrikan Papi's mega-hit 'Paris' proves to be a stable hit as it rises back to the #1 position on the Channel O Top 30 chart. There are also 15 new entries this week! See where they landed on the chart.