Style icon Rihanna led this year's pack of fierce artists who rocked the 'heavenly bodies' theme at the Met Gala. Clad as the pope, Rih blew up the timeline as the most tweeted about celebrity at this year's event, a tradition that she sustains from all the previous times she ate the Met Gala! 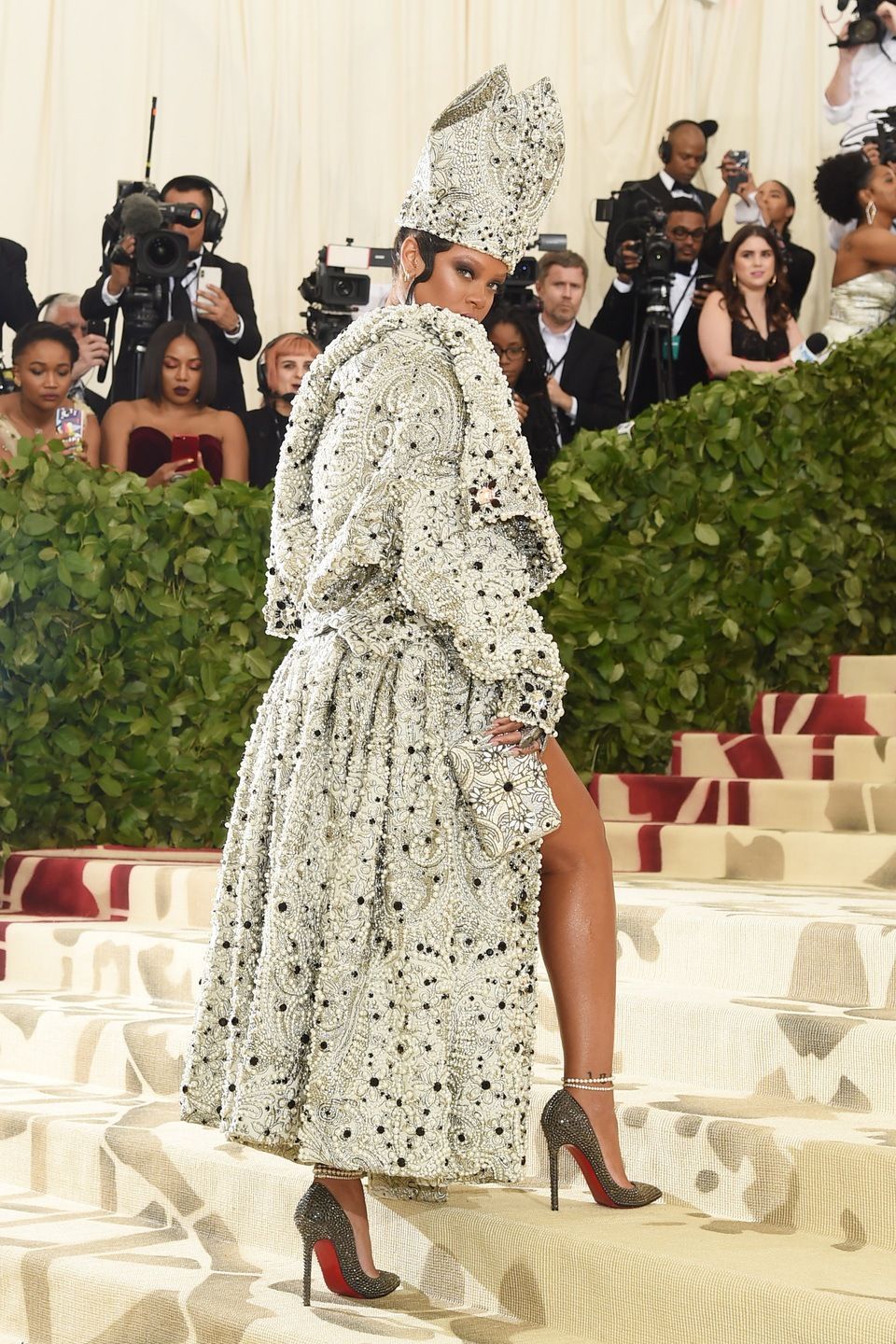 Hip Hop entered the building and we were served. Mom Nicki Minaj brought a whole lot of drama in a red gown with a massive train, and some really nice face sculptured beadwork that made her look unreal. 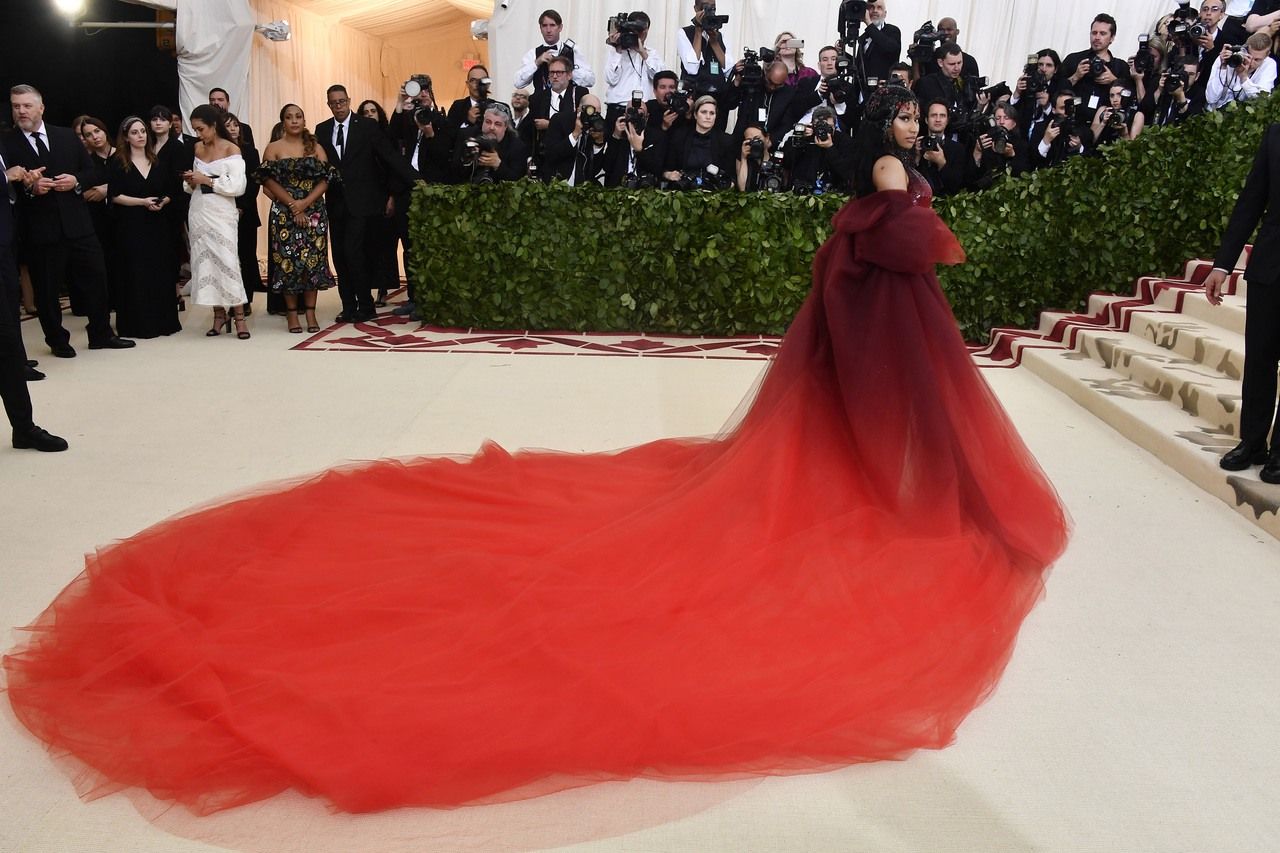 Cardi B, who has taken a hiatus from performance as she preps for impending motherhood, looked like a glowing angel in a dramatic gown. 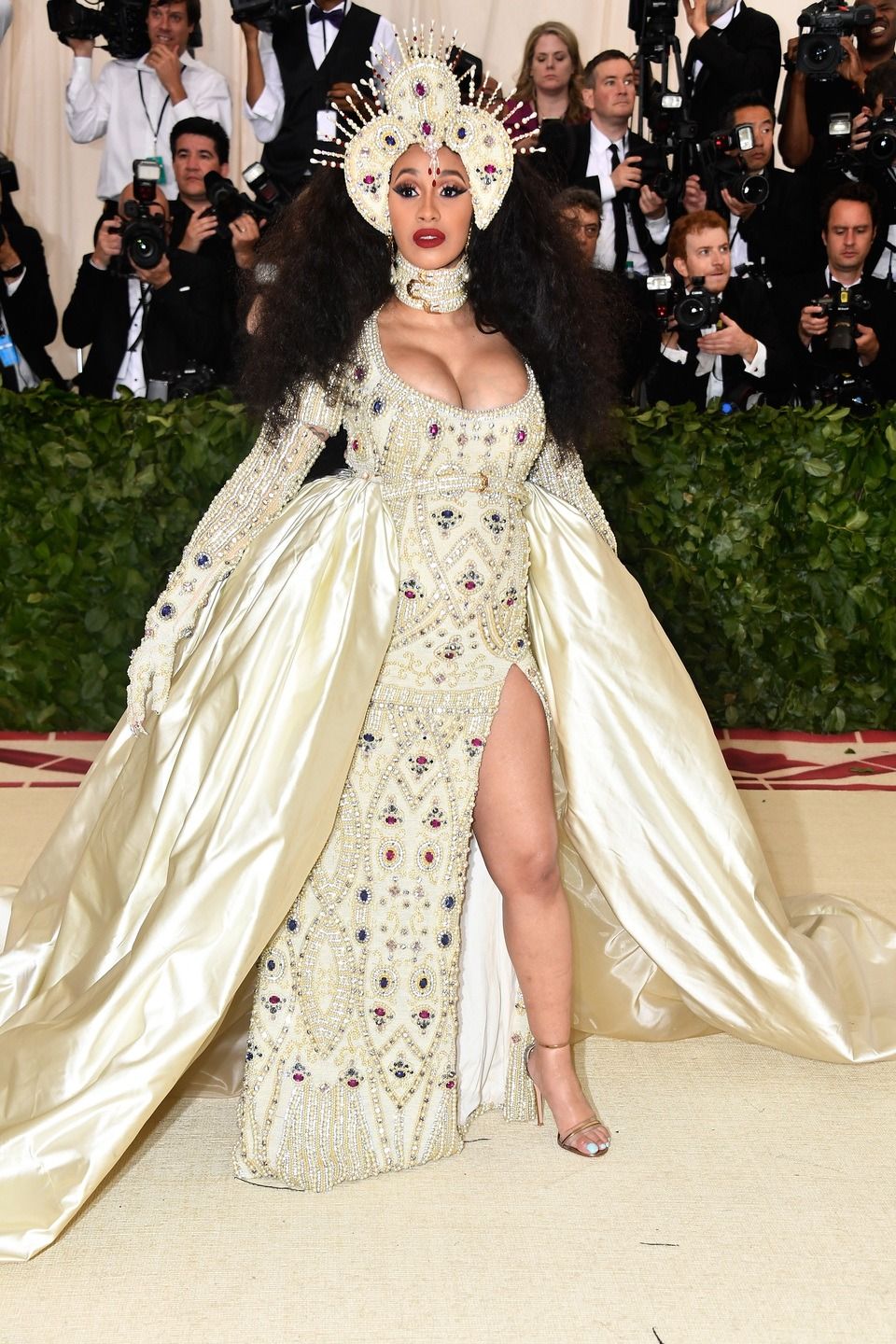 Later she would be spotted sharing a word with Nicki Minaj, a moment which once more dispells myth the two Hip Hop divas are beefing with other. The proof is in the pic, let it rest... 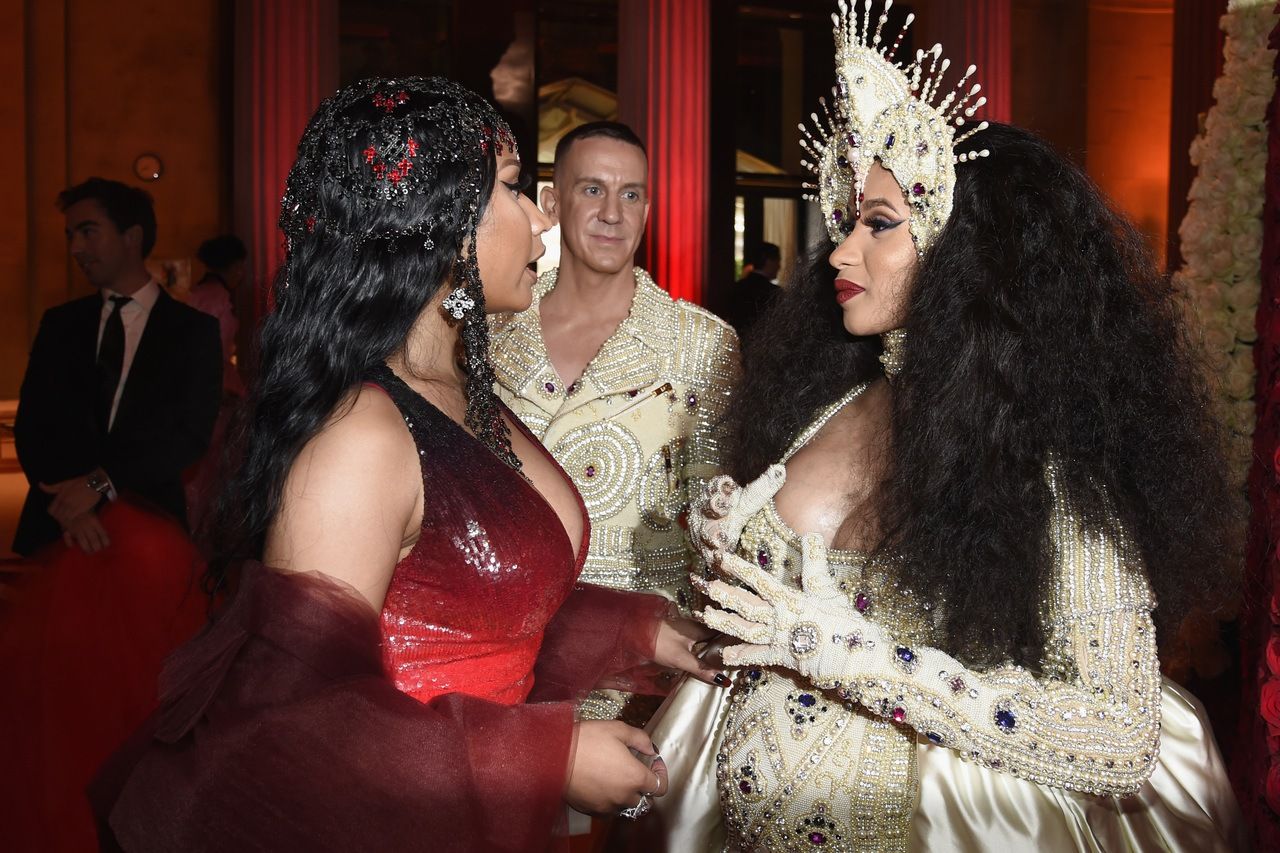 SZA put aside her conflicting feelings about the entertainment business and came out to play! 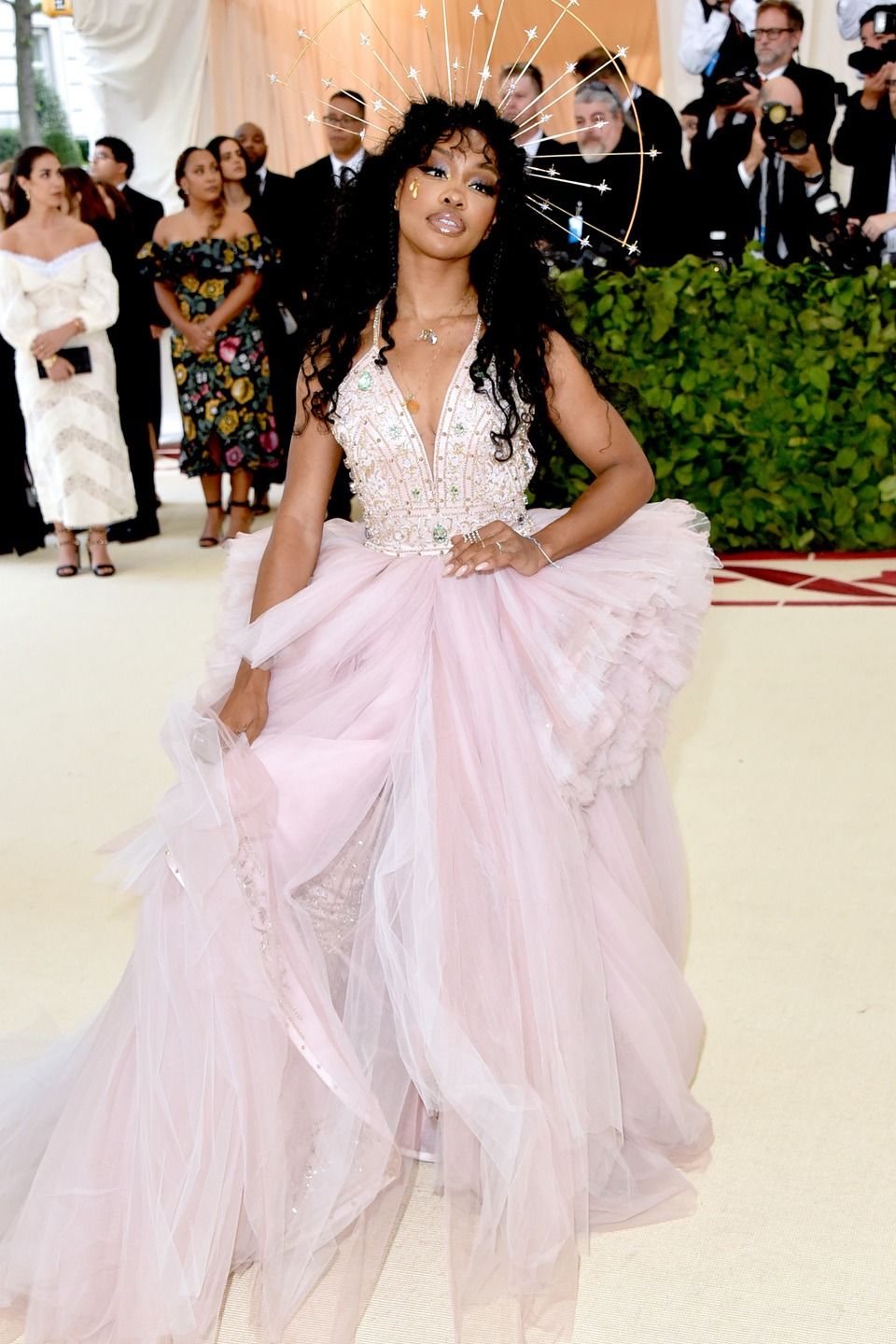 Solange came through with that extraterrestrial, ancient and futuristic leather realness and we lived. All the way to other ET dimensions! 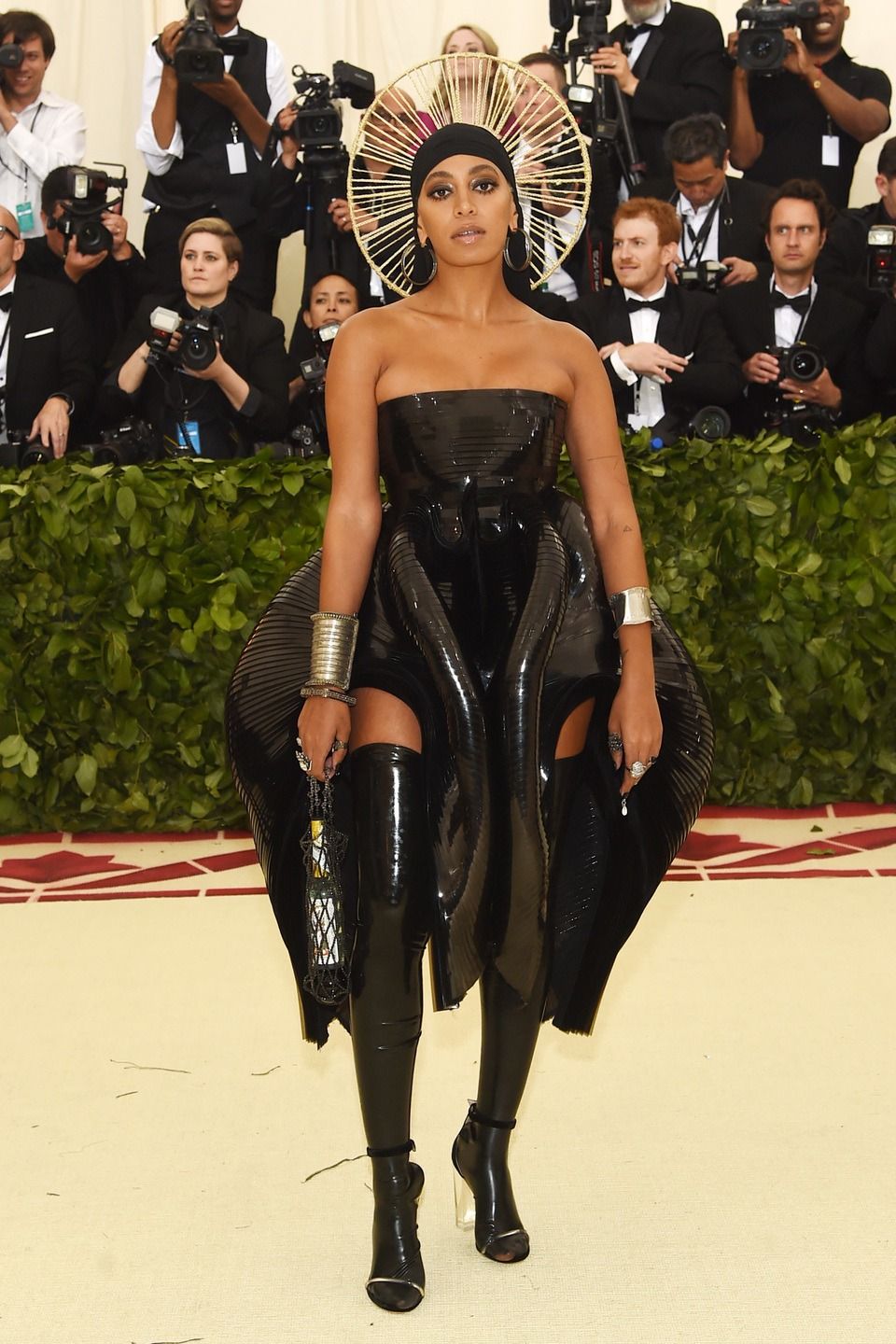 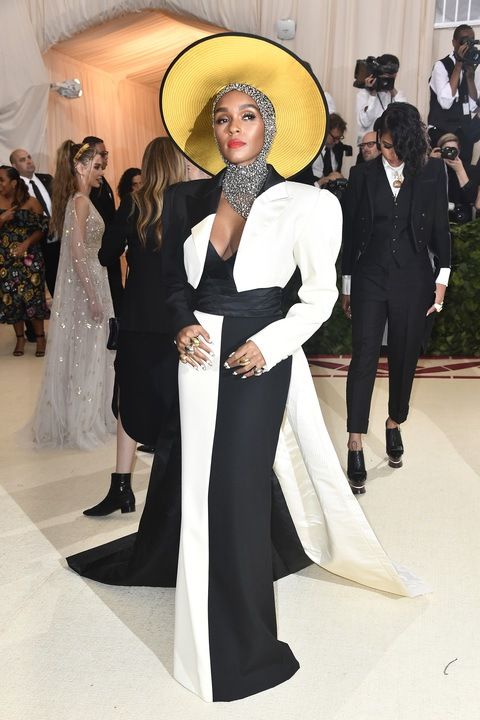